OLIVIA Munn is known as an American actress and former television host.

Since May 2021, Munn has been dating SNL writer John Mulaney, who shocked the world when he filed for divorce. Now, they've confirmed that they're expecting a baby. 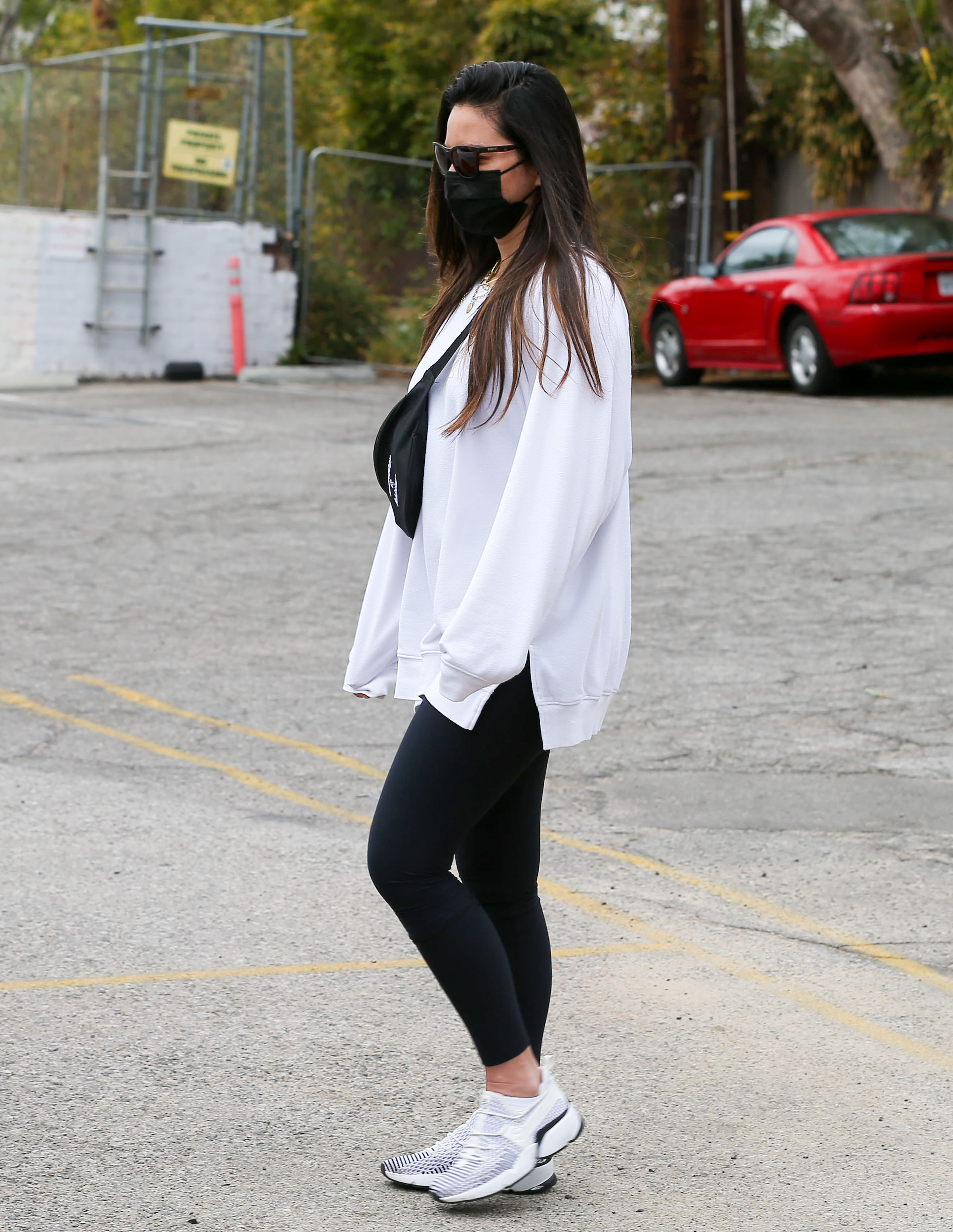 On September 2, 2021, rumors started to spread that the 41-year-old actress might be pregnant after being seen out in Los Angeles wearing baggy tan sweats and a black crewneck sweatshirt.

Mulaney filed for divorce from his soon-to-be ex-wife, Annamarie Tendler, in early 2021.

John and Annamarie don't have any children together, so the new baby will be the comedian's first child.

What have fans said about the rumors?

Fans have taken to social media to react to the news, which has received a mixed response.

"John Mulaney needs to get the Olivia Munn timeline straight, because his wife only moved her stuff out of their house like two months ago…" one fan wrote.

"I just think if I were John Mulaney's wife and he divorced me then got Olivia Munn pregnant I'd become the joker," added another.

Others rushed to the defense of the pair, with one fan hitting back at the critics: "Can't believe I'm seeing people absolutely sh***ing on John Mulaney… the only one who is the bad person right now are y'all like… y'all know nothing."

How did Olivia Munn and John Mulaney meet?

The celebrity couple met long before they were romantically involved.

During a 2015 interview with HuffPost Live, Munn revealed that they first met at a wedding, where she recalled being "so obsessed," with spending time with him.

“We were at a wedding together and I was like, ‘Oh, my gosh, do you and your fiancée want to go have dinner or something and go hang out?’” Munn said at the time. “At first it was cool, and then I kept going up to him at the wedding like, ‘So, you having fun?’ I was just so obsessed with hanging out with and talking with him.”

Following their awkward first encounter, she later revealed that she tried to stay in touch with him after the wedding by sending emails but “he never emailed back.” Munn later joked, “I might’ve got the wrong email—probably. That’s what I tell myself.”