BRUCE Mitchell has been featured on the History Channel's Swamp People for more than a decade. 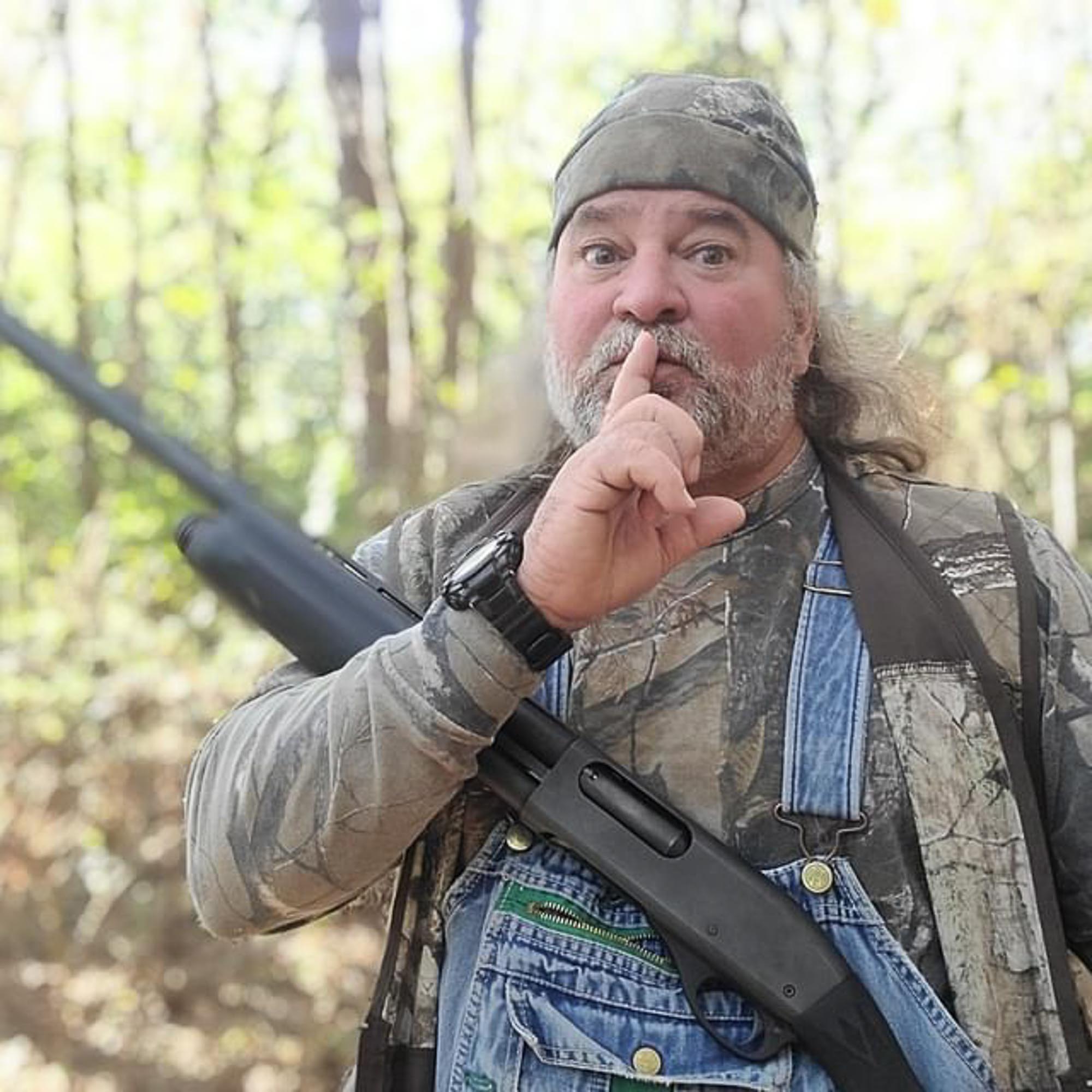 Bruce Mitchell – a cast member since season one – is currently on Swamp People.

He left the show to spend time with his family, but apparently returned, according to Republic World.

Mitchell is listed as a cast member for season 12. 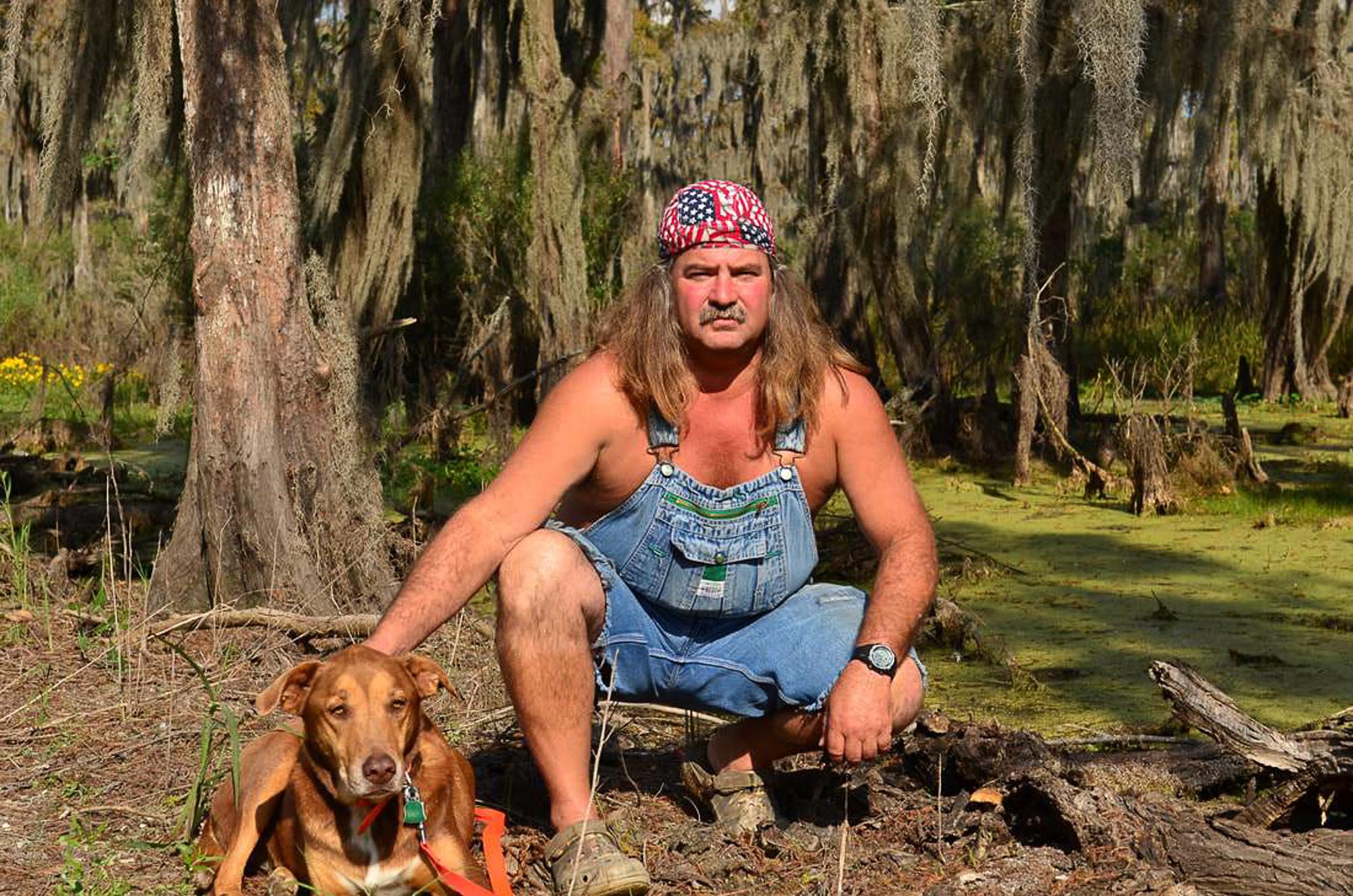 What happened to Bruce's dog on Swamp People?

Bruce's loyal dog Tyler passed away from heart failure at the age of 13 in 2014.

"He had a great 13 years with his best friend and family, who loved him very much!" read a post on Bruce's Facebook page at the time.

"We are gonna miss him lots."

In his own right Tyler was a star of Swamp People and had a huge fan following. 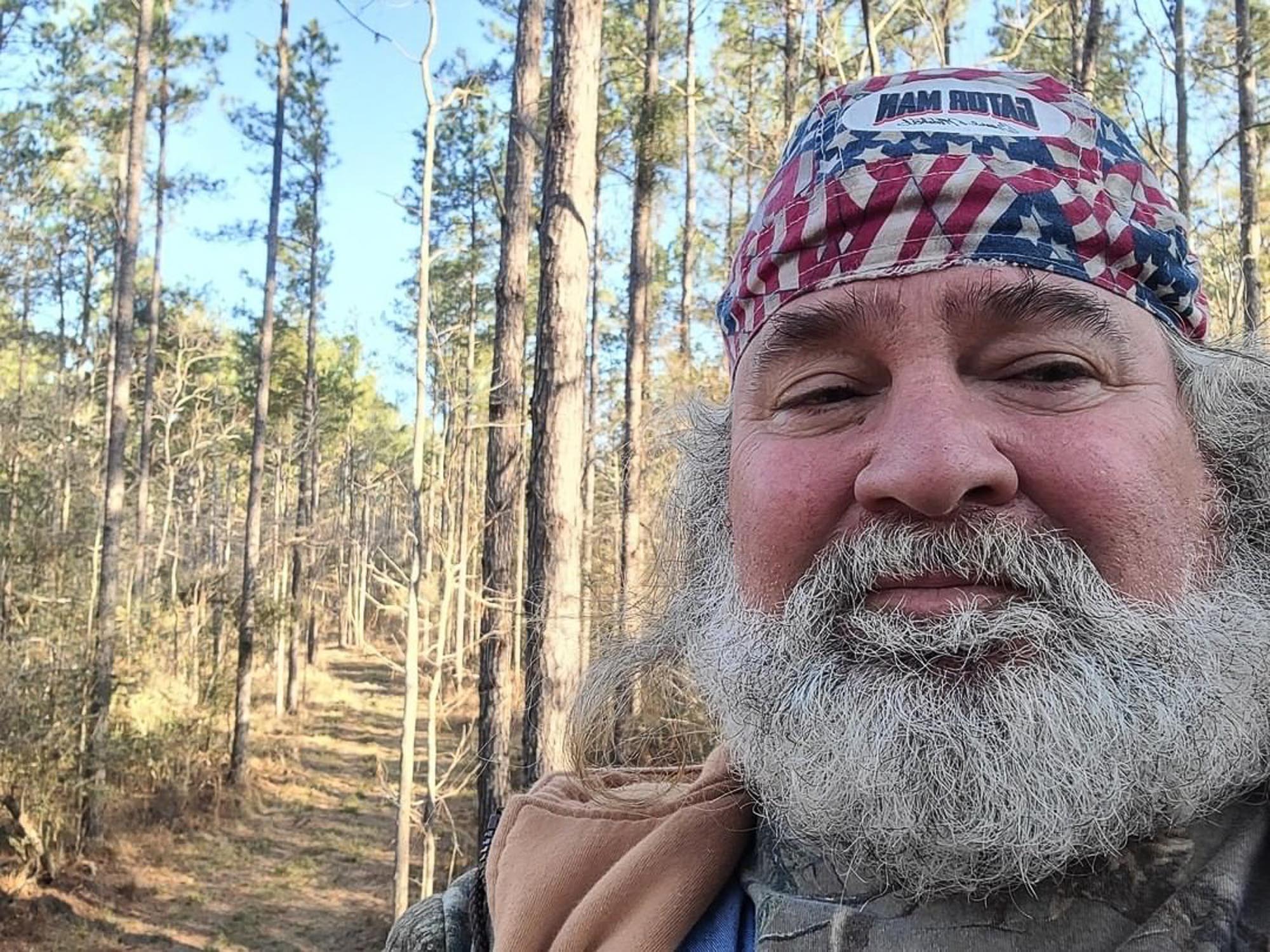 When is Swamp People on TV and how can I watch it?

Swamp People airs Thursday nights at 9 pm on the History Channel, and follows the day-to-day activities of alligator hunters based in Louisiana.

"This is not a show based on a B horror film," reads the show description.

"The 'Swamp People' featured in this History series are the proud descendants of French Canadian refugees who settled in the swamp region of Louisiana in the 18th century.

"Cameras follow members of this fiercely independent group as they struggle to preserve their way of life in the Atchafalaya Basin during the most important time of the year for them: alligator-hunting season." 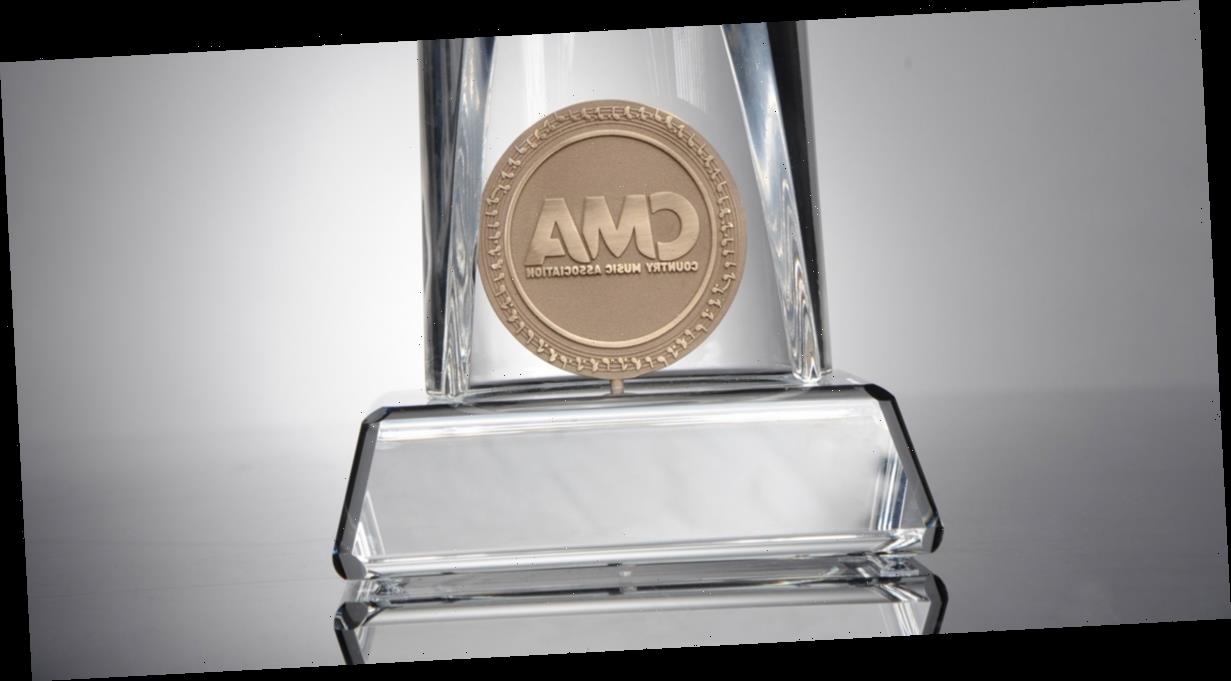