DAVID Ginola is currently toughing it out as he takes part in I'm a Celebrity and castle life came at the cost of the much more glamorous one that he left behind.

The 54-year-old lives with his partner Maeva Denat and their three-year-old daughter in the South of France and their beautiful home is certainly fit for a retired footballer. 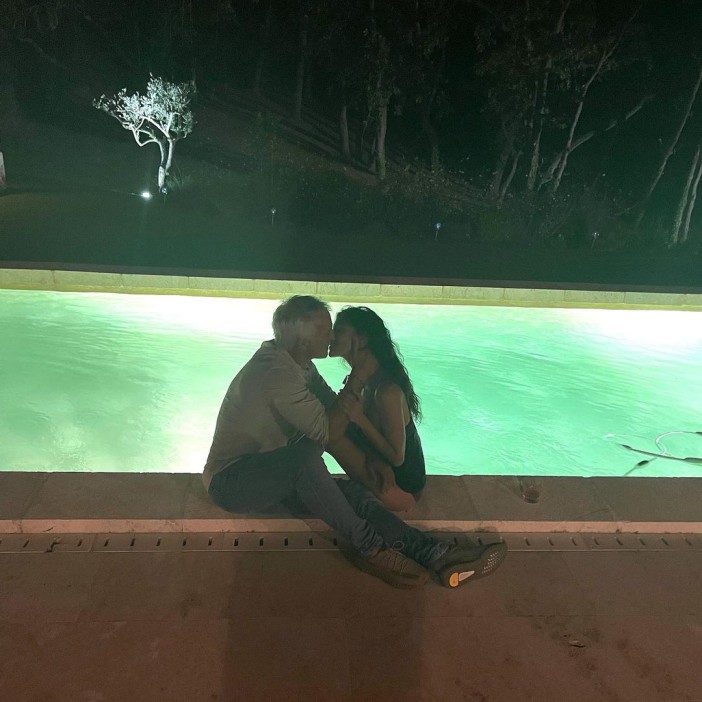 Former Everton midfielder David and model Maeva, 32, sometimes shares glimpses into their home, and it looks like they enjoy spending a lot of time by their huge pool. And who can blame them?

Just as impressive is the couple's living room, which boasts comfortable-looking sofas and a huge lion print on the wall.

Maeva often shows off her stylish outfits with snaps taken in the glamourous dressing room, and David shares pictures of him with his young daughter – including a sweet one of them enjoying dinner together.

David separated from wife Coraline in 2016 and they share children Andrea, 29, and 27-year-old Carla. That same year he and Maeva sparked rumours they were an item after being snapped holding hands in Paris.

In 2016 David suffered a heart attack and was clinically dead for 12 minutes before being resuscitated.

Ahead of his appearance on I'm a Celebrity, Maeva shared her concerns about her partner's health and told The Sun: "David’s biggest fear is he won’t live to see our daughter ever grow up and I feel the same way.

"It feels like there is a huge void in my life when he goes away. We miss each other so much.

"I am always worried about David’s health and what if something happens like before?

"I push him to take care of himself but it is a constant battle. David loves to cook and to eat and can eat three plates of food when you have just one. Like most French people, he likes to drink wine and smoke, but I’ve been trying to get him to stop."

As he braves the elements in Wales, David landed on the losing team when the campmates were split in two – meaning he ended up suffering in The Clink. 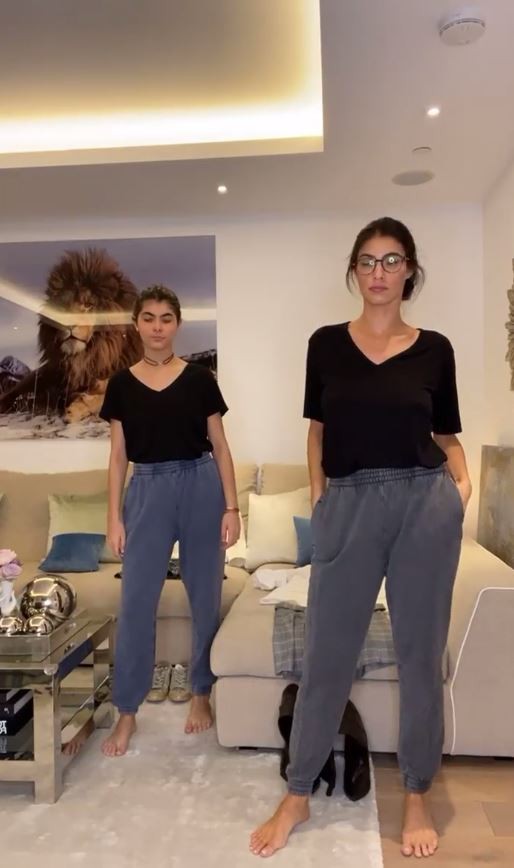 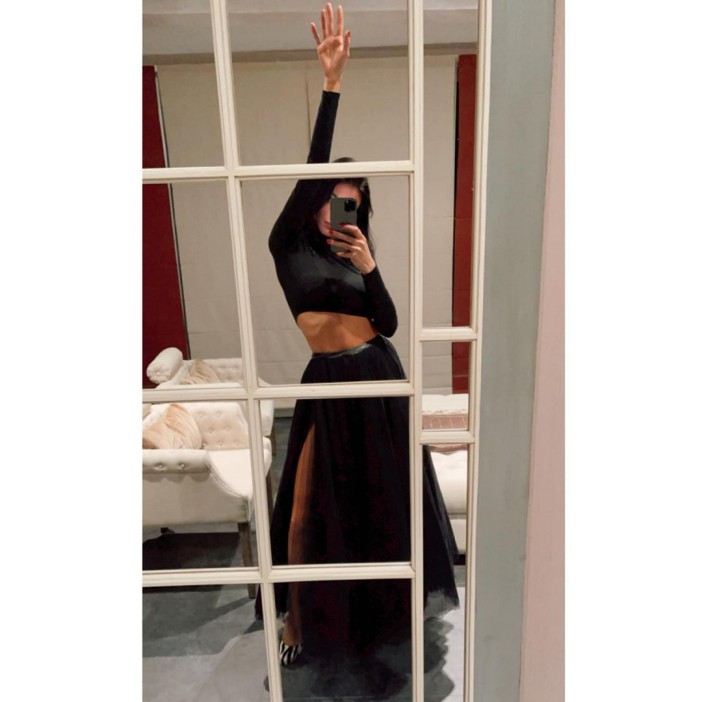 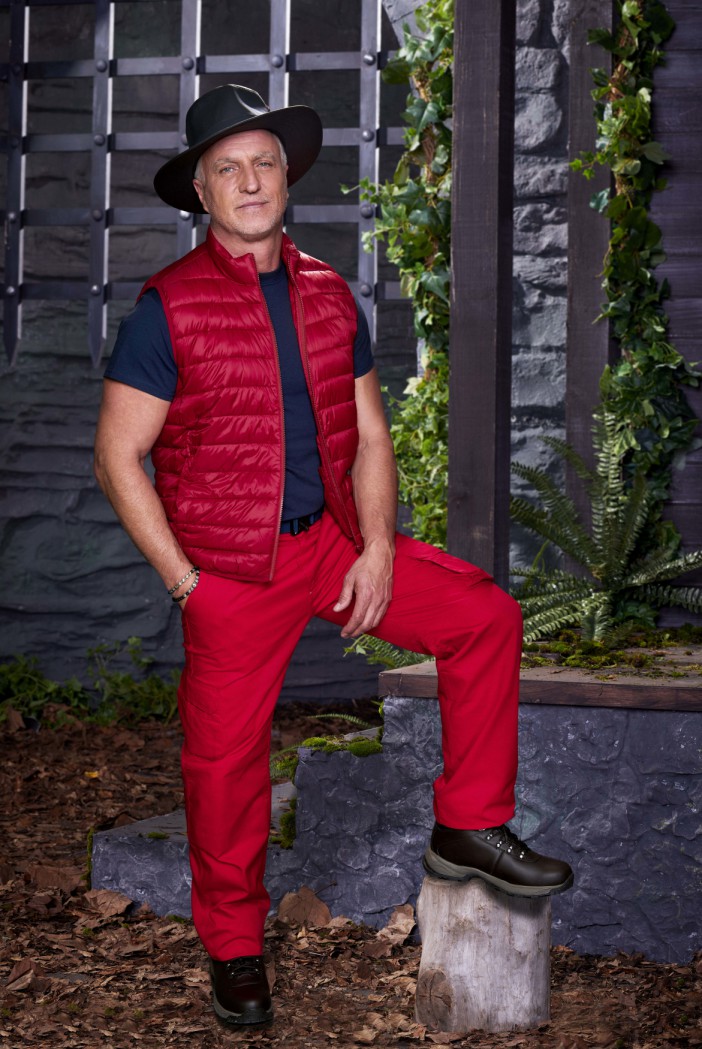