IN PLAIN Sight viewers were all left with the same complaint after Martin Compston's thriller aired last night.

The ITV drama centres around serial killer Peter Manuel, who was hanged for his crimes in 1958 after terrorising southern Scotland in the late 1950s. 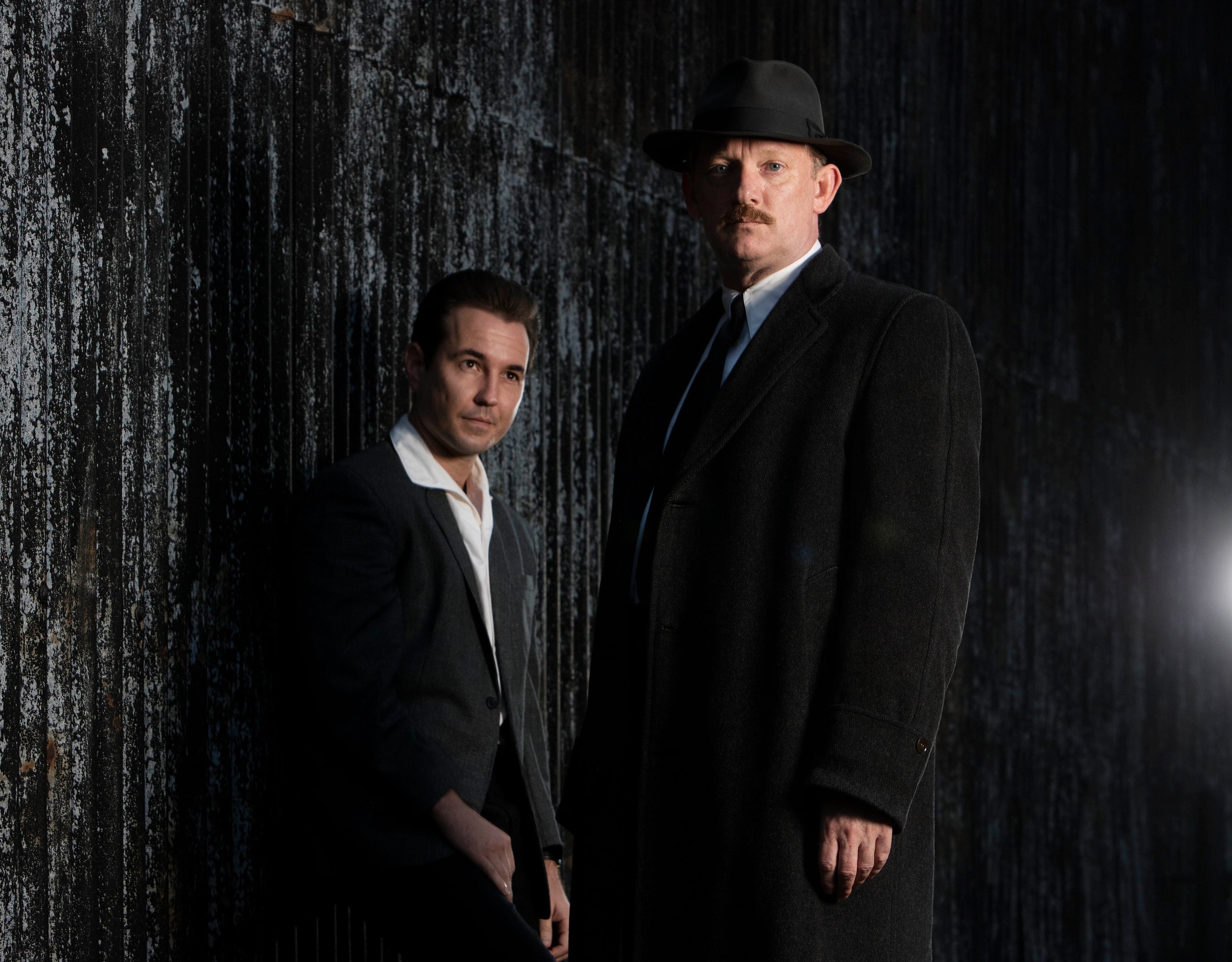 Viewers were gripped by the drama, featuring Line of Duty's Martin and The Suffragettes' Joanne Thompson.

However, some eagle-eyed fans were unimpressed that the series was a repeat with the Scottish programme first airing on ITV in 2016.

Baffled viewers were left "gutted" as they tuned in expecting to see something new.

One disappointed fan wrote: "Started watching In Plain Sight thinking it was something new only to realise it was a repeat from 2016! #gutted" 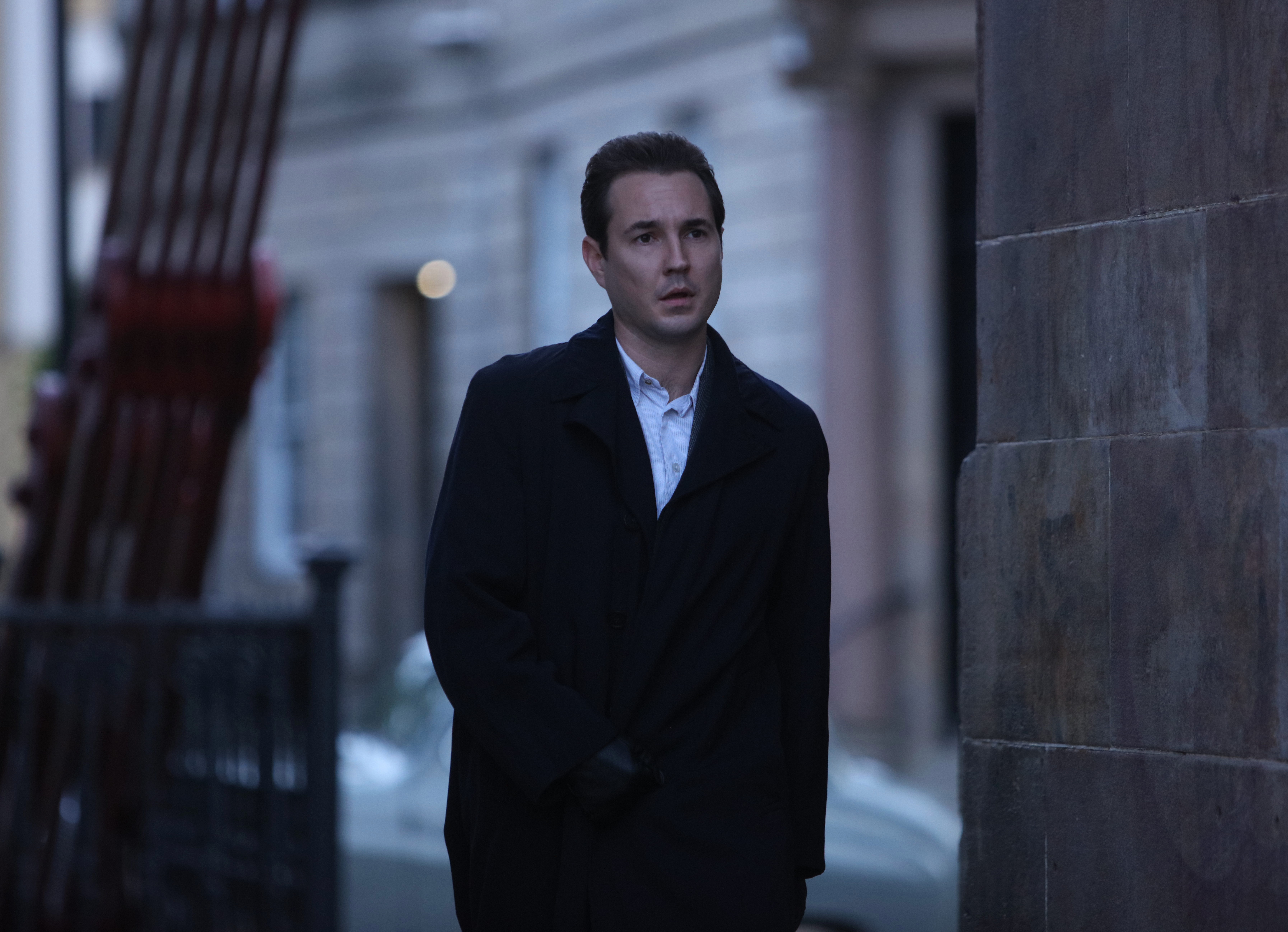 Another posted: "Over halfway through #InPlainSight before we realised it was another repeat….#ITVDramas"

One confused viewer shared: "Is this new? My guide says repeat but the ID website says new #InPlainSight"

A fourth added: "Ok this one is a repeat. I know this story inside and out. Not again! #InPlainSight"

Meanwhile, the re-airing of In Plain Sight has stirred up some controversy. 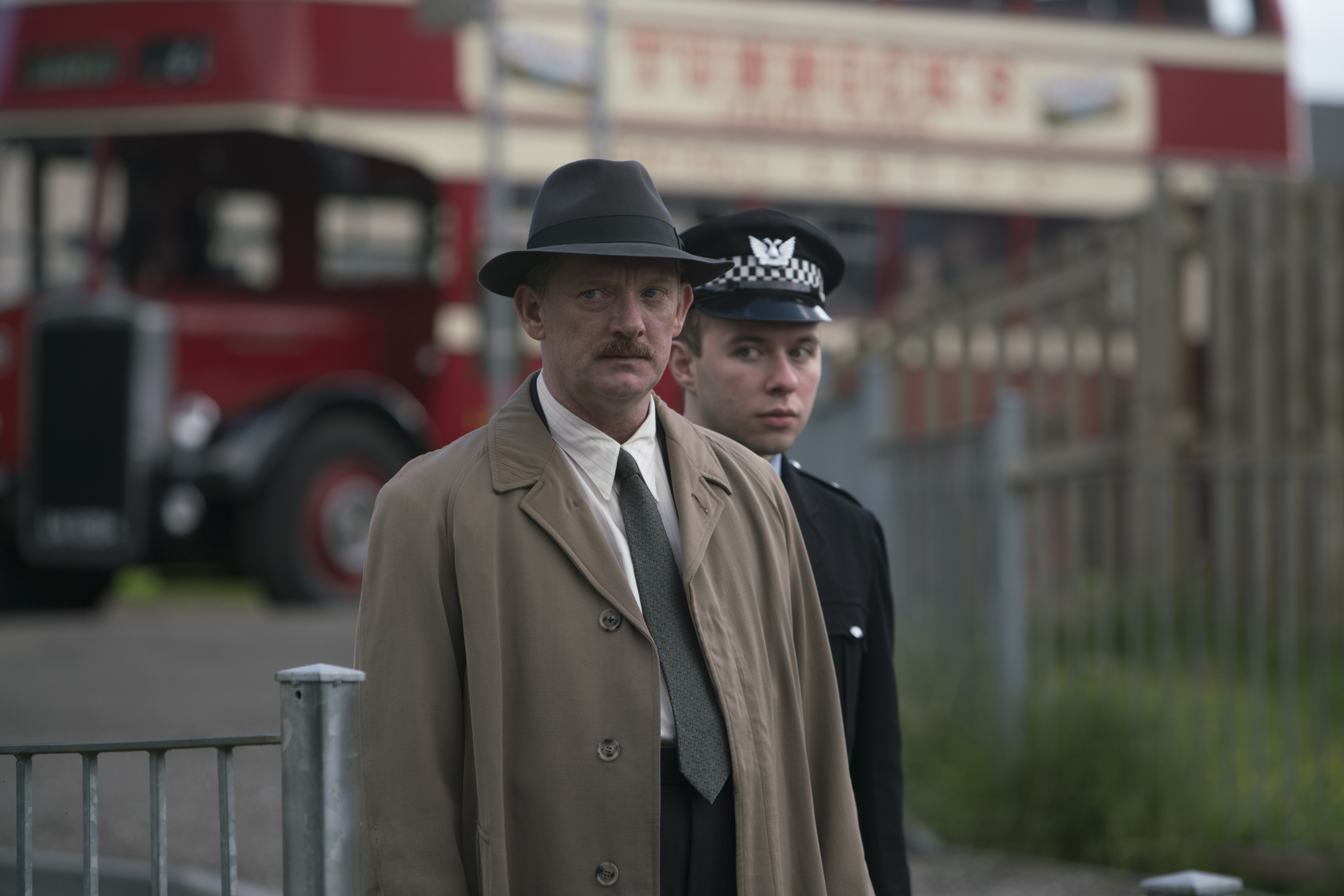 ITV is broadcasting the drama again despite pleas from relatives of three of Manuel's victims.

Stuart Reid, whose father Robert was haunted by the deaths of his sisters, Marion Watt and Margaret Brown, and teenaged niece, Vivienne, said: "All we want is for someone to stop this horrible decision."

Reid told The Daily Record on Saturday: "I was 12 at the time, I will be 77 at the end of this month – it's terrible that this is still going on.

"Me and my brother David are the last of my dad's family. We don't want to see it again." 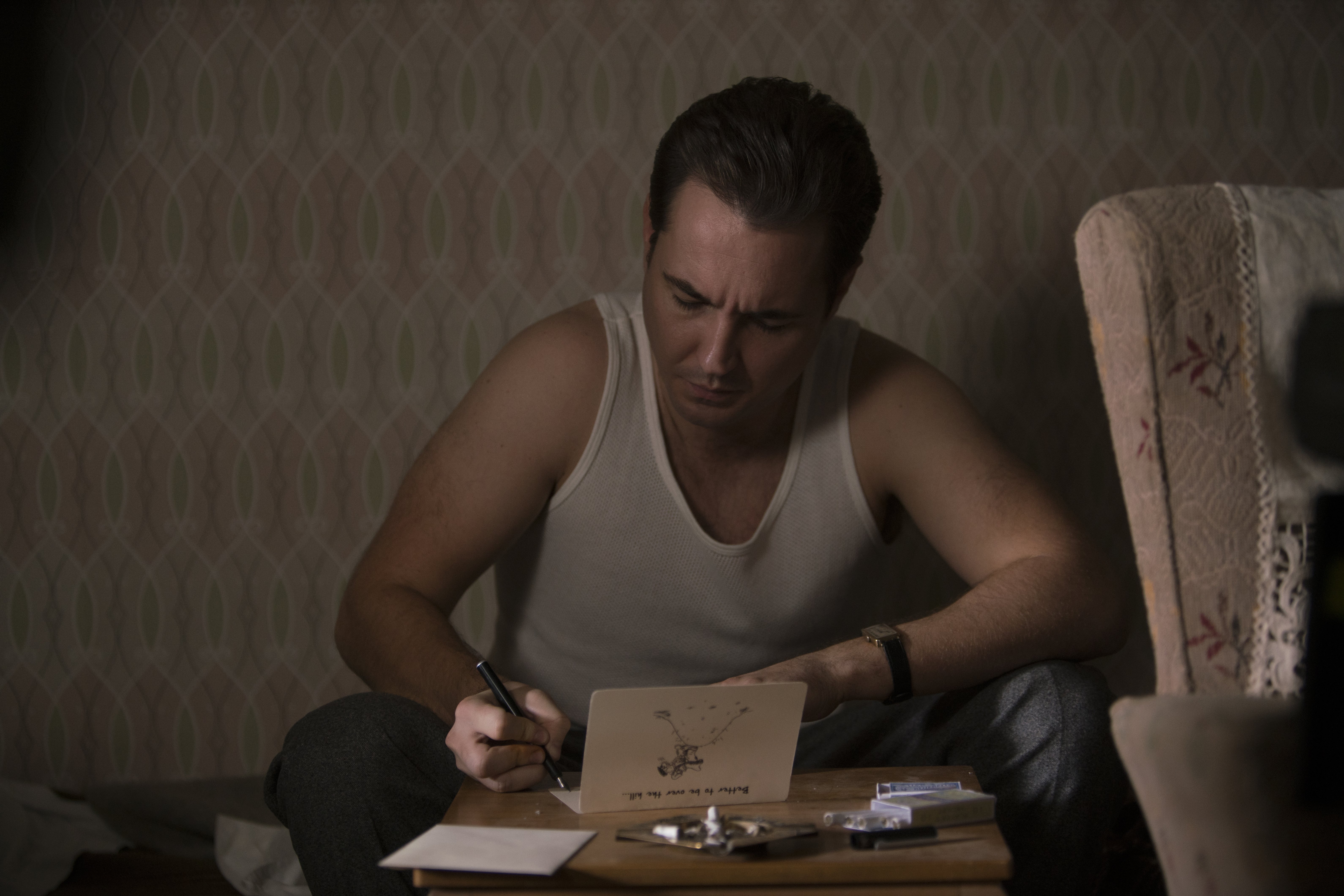 Manuel, an American-born Scottish serial killer, was convicted of killing eight people in South Lanarkshire between 1955 and his arrest in 1958.

He was born in 1927 in New York to Scottish parents who moved back to their motherland, settling in Birkenshaw in North Lanarkshire. 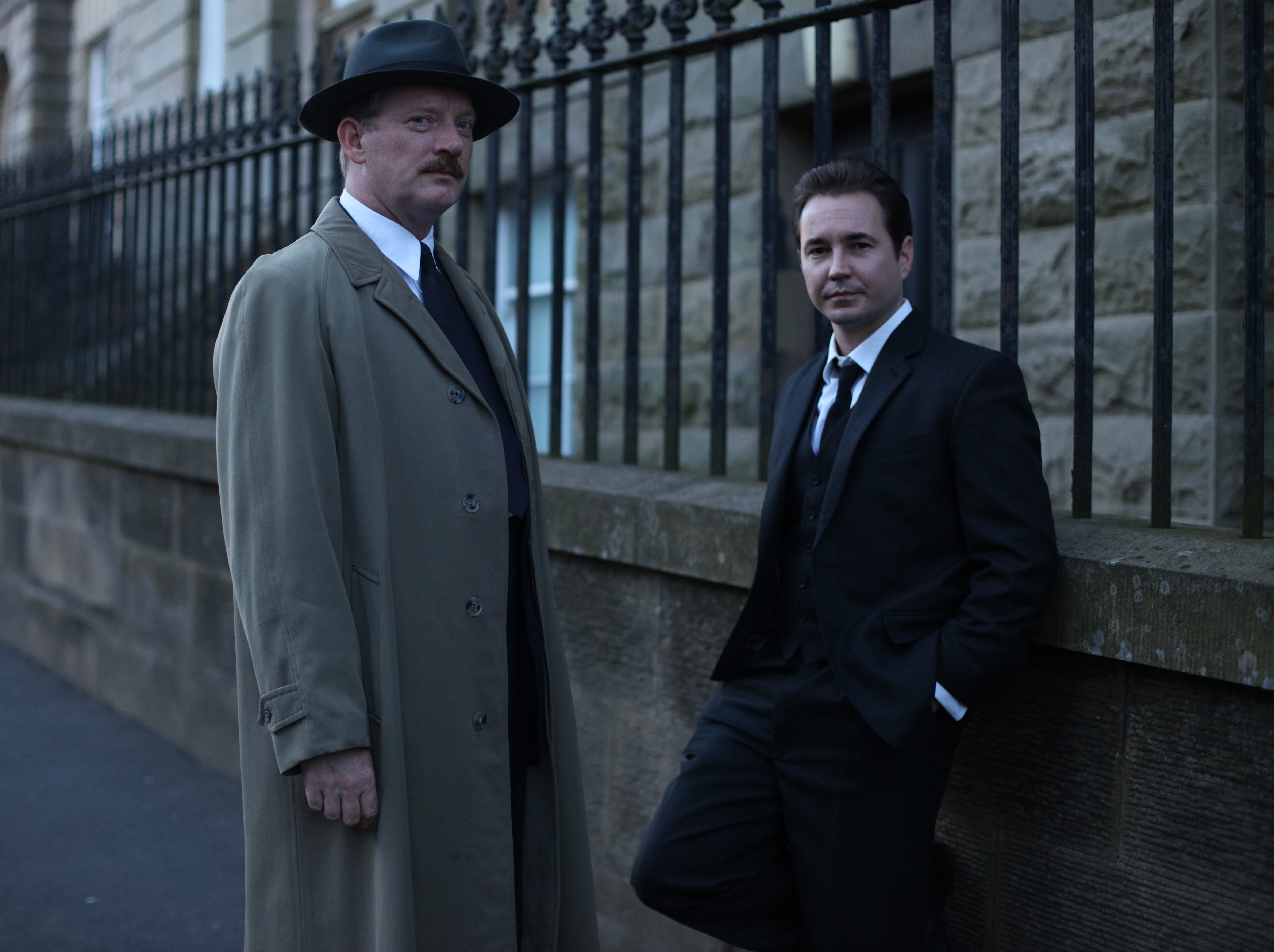 Bullied at school, he was a petty thief by the age of 10 and by the age of sixteen had committed a string of sexual assaults, was arrested, found guilty and served nine years in prison.

The second and third part will be broadcast on Tuesday, June 8, and Wednesday, June 9.

It has also been made available on ITV Hub.