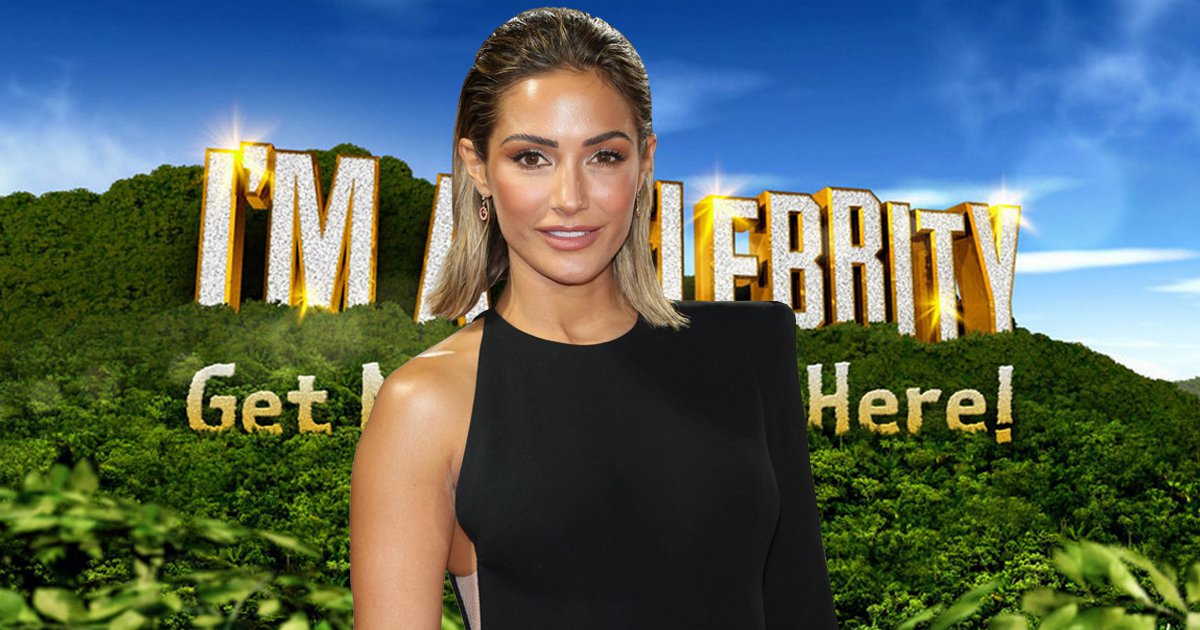 I’m A Celebrity…Get Me Out Of Here!’s Frankie Bridge has spoken about heading to north Wales in the new series, saying that she prefers the setting to the Australian jungle as it allows her to be closer to her family.

The singer and Loose Women star is one of 12 confirmed stars heading to Abergele’s Gwrych Castle this weekend, ready to take on grisly Bushtucker Trials in a bid to be crowned king or queen of the castle.

Frankie – who went head to head with Richard Madeley on Sunday’s opening episode – said that everything felt right when asked to go on the programme.

‘I’ve always wanted to do the show. It was the right time, right place this year,’ Frankie told Metro.co.uk and other gathered press.

‘I think the boys are that bit older, where they can watch it and understand a little bit more,’ she said, talking about her sons Parker and Carter.

‘The fact that it’s in Wales, just as a parent, it just feels so much nicer knowing that I’m a car drive away rather than on the other side of the world if there was any need for me to get home,’ she said.

‘That has played a massive role in it for me,’ she said about taking part in Wales. ‘Unfortunately, I don’t get the heat. I’ve got no signal in my house so I’m currently sat outside. And I’m like, “God, it’s gonna be so cold.”’

Frankie is married to Wayne Bridge, who took part in the series back in 2016.

‘He’s wanted me to do it ever since he did it. So we’re quite competitive with each other. So I just want to make sure I get to the Cyclones because he never got [there],’ Frankie said.

What’s she most afraid about taking part in the show?

‘If I ended up doing an eating trial, I’m absolutely terrified,’ she said. ‘At this moment in time, I don’t know how I’m going to actually manage it.’

Former The Saturdays member Frankie is favourite to win after already going straight to the top of the bookies’ odds as speculation heightens over this year’s I’m A Celeb.