The countdown to Paramount+’s iCarly revival continues with a trailer for the revamped sitcom series.

“Welcome to the new iCarly,” star Miranda Cosgrove kicked off the trailer, which Paramount+ unveiled on Tuesday.

The 13-episode season will pick up nearly 10 years after Nickelodeon’s original show ended. Carly Shay (Cosgrove), the original influencer, and her friends now are navigating work, love and family in their 20s. Featuring original cast members Jerry Trainor and Nathan Kress, and newcomers Laci Mosley and Jaidyn Triplett, the trailer teases a new kind of iCarly.

As the iCarly crew reunites for a new chapter, they revisit the past – such as old skits and rivals such as Nevel Papperman (reprised by Reed Alexander) – and embark on new journeys. From beers, fancy dinner parties and dates, the clip also teases a look into the mature group’s lives.

Nickelodeon’s original series, which aired from 2007-12, followed a group of best friends creating a webcast while grappling with everyday problems and adventures. Then-regulars Jennette McCurdy and Noah Munck are not part of the revival. During its original run, iCarly became a pop-culture staple and regularly broke viewership records among audiences of all ages.

Jay Kogen and Ali Schouten developed the series and were to serve as executive produce and showrunners, but Kogen exited the project in February. The new iCarly is produced by Nickelodeon Studios.

Watch the trailer above and see the poster art below. 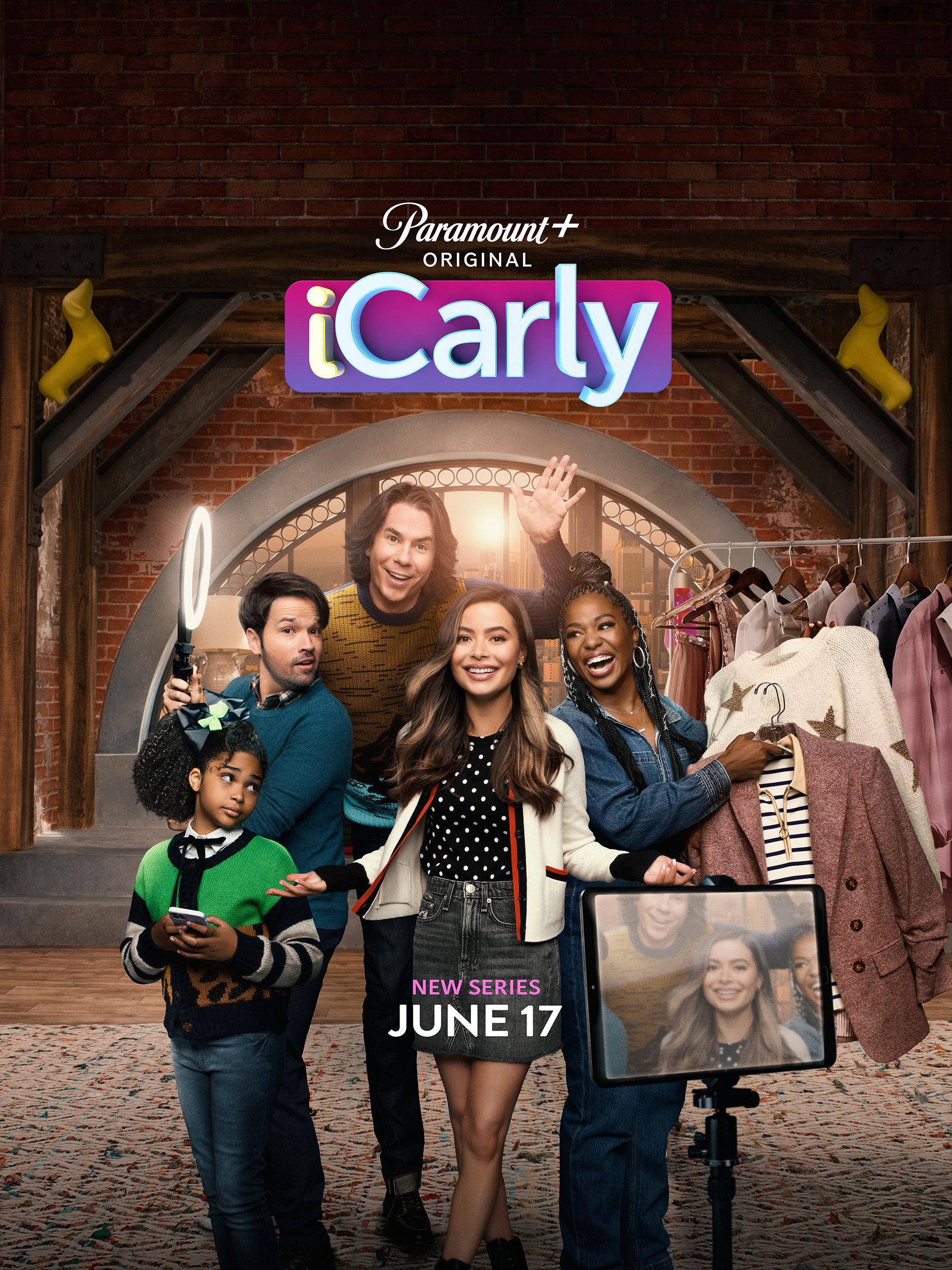