The Wheel of Time turns and ages come and pass…and the wait is now over to watch Amazon’s newest high-fantasy adventure, The Wheel of Time, premiering on Amazon Prime Video on November 19.

The highly-anticipated adaptation of Robert Jordan’s fantasy series of the same name, follows Moraine (played by Rosamund Pike) as a member of the Aes Sedai, a group who of women who can wield magic and channel to the One Power, after she arrives in the town of Two Rivers. Moiraine takes a group five individuals on a journey around the world, believing that one of them may be the reincarnation of the most powerful One Power-wielder in history: the Dragon.

The show’s production comes off the heel of Jeff Bezos, Amazon’s founder, doubling Amazon Prime Video’s budget in 2019 to $7 billion in search of creating the next Game of Thrones, according to Brad Stone’s 2021 book, Amazon Unbound. The new show certainly has a similarly expansive ensemble cast — and expansive storylines — that aim to fill the vast world-building elements of The Wheel of Time.

Want to delve deep into the mysterious and fantastical world of The Wheel of Time? Here’s everything you need to know to watch the Amazon Prime adaption, along with how to stream it online.

When Is The Wheel of Time Available Online?

The Wheel of Time premieres on Amazon Prime Video on Friday, November 19, 2021. Season One of The Wheel of Time will have eight episodes. It’ll focus on adapting the first book in Jordan’s series, The Eye of the World, but will also incorporate elements from the prequel New Spring and the sequel The Great Hunt.

How to Watch The Wheel of Time Online for Free

If you’re not currently using Prime, you can still watch the Robert Jordan adaptation with a free trial (see below), which lets you access the site for 30 days before you have to pay the monthly $12.99 membership fee. Use the free trial to watch The Wheel of Time online free.

How to Watch The Wheel of Time on TV

The Wheel of Time is an Amazon Prime exclusive, meaning the only way to watch it is to stream it on Prime Video. To watch The Wheel of Time on TV, you’ll need to connect your Prime Video account to your television set using a streaming stick like Amazon’s Fire Stick 4K. 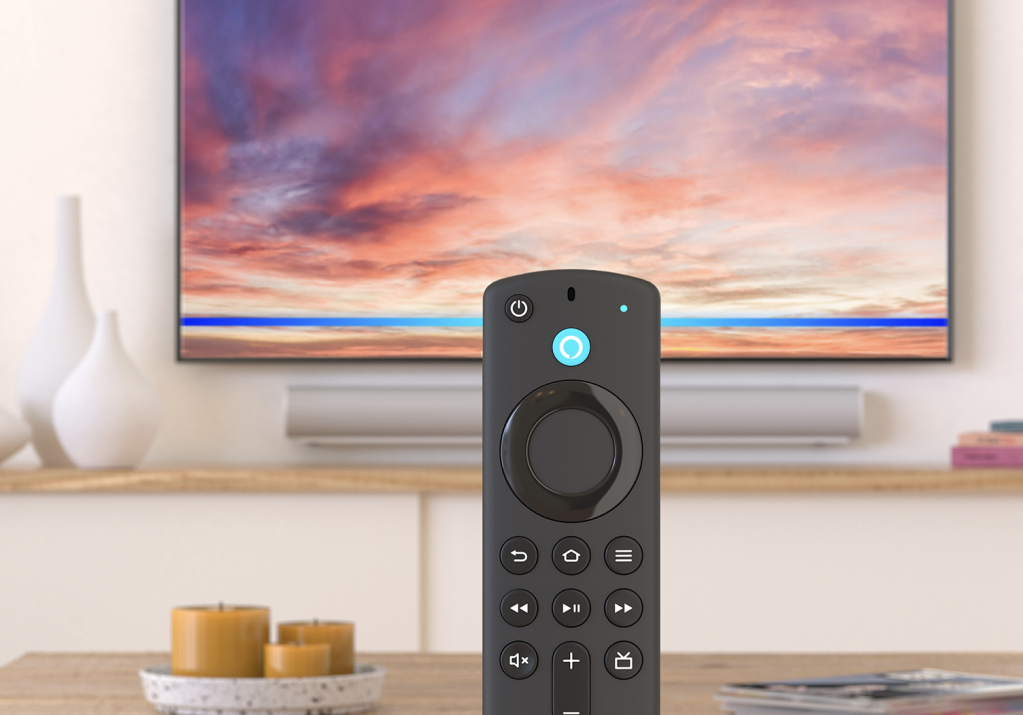 This device allows you to stream video up to 4K, and supports Dolby Vision and Dolby Atmos, the latest video and audio technologies, to ensure great picture and sound for watching The Wheel of Time. The Fire TV Stick 4K also works with Alexa, Amazon’s smart assistant, which allows you to search for the content you want with your voice.

If you’re watching The Wheel of Time on TV and really want to make the show come to life, from the action-packed fight scenes, to the quieter moments of dialogue, upgrade to VIZIO’s 5.1.2 sound bar system (on sale for $349 during Black Friday). A total of 11 speakers — including two upfiring speakers — combined with the standalone subwoofer will create a truly immersive surround sound experience, no matter your home theater setup. 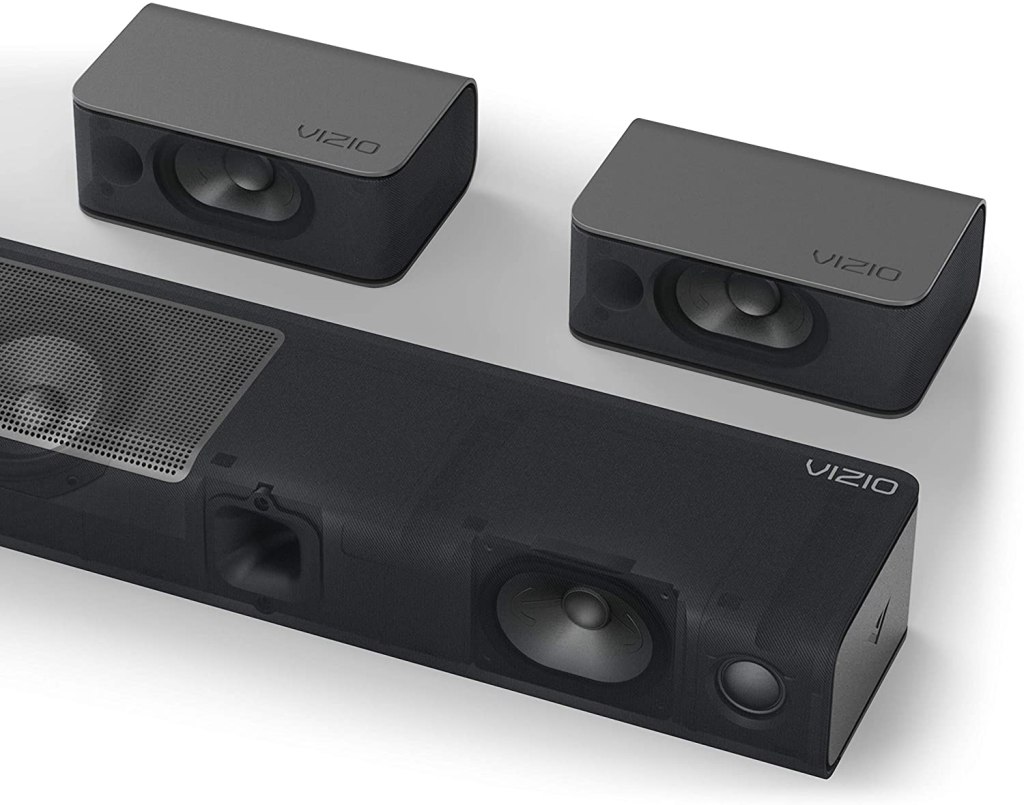 Your TV’s speakers are fine on their own, but to really experience the incredible sound effects and soundtrack from The Wheel of Time, adding a sound bar to your home theater setup can make a huge difference.

Does Amazon Prime Video Have a Free Trial?

Amazon Prime has this 30-day free trial, which you can use to stream The Wheel of Time free online. You free trial also gets you access to other Prime Video films and Amazon Originals during your month-long test period.

Once you’re signed into Prime Video, you can also check out new releases like the upcoming Amazon Original Being the Ricardos, starring Javier Bardem and Nicole Kidman, along with acclaimed series like The Boys and a host of other releases included with Prime.

The Wheel of Time Cast, Episodes

Along with Rosamund Pike as Moraine, The Wheel of Time also stars Daniel Henney as her loyal companion Warder Lan, and a cast of both well-known character actors and newcomers, including Madeleine Madden, Barney Harris, Josha Stradowski, Marcus Rutherford, and Zoë Robins as the five who who follow Moiraine on an incredible journey to face the Aes Sedai in Tar Valon.

New episodes of The Wheel of Time Season One will be released on Fridays until December 24, 2021. The first three episodes will premiere all at once on November 19, with the next episode airing on November 26.

Each The Wheel of Time episode length is about an hour or so in duration, though some clock in at 50-55 minutes in length.

How to Read the Original ‘Wheel of Time’ Book Series

Often compared to Tolkien’s work in Lord of the Rings for its complex work-building and mixture of European and Asian mythological elements, as well as themes of nature and good versus evil, Jordan’s book series is a great place to start before watching the Amazon series. 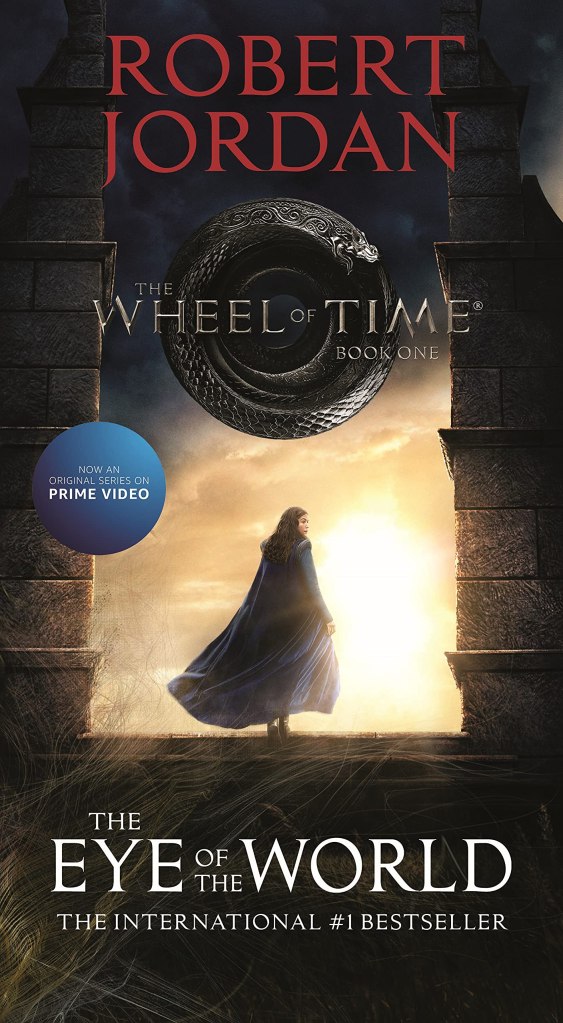 First published in 1984, the franchise is one of the best-selling fantasy book series of all times (90 million worldwide), and consists of 17 books, 14 volumes, two companion books and one prequel. Not only is the series available in paperback or for Kindle, right now you can get a deal on the audiobook version of the series — Audible is offering 60% off for a limited time, so you can get a Premium Plus membership for $5.95 a month for your first three months.