THE Eurovision Song Contest is a long-established singing competition dating back to 1956.

This year, Eurovision is being held in Turin, Italy following the country's victory in 2021, with the grand final taking place on Saturday May 14 – if you planning on having a party to celebrate, here's everything you need to know. 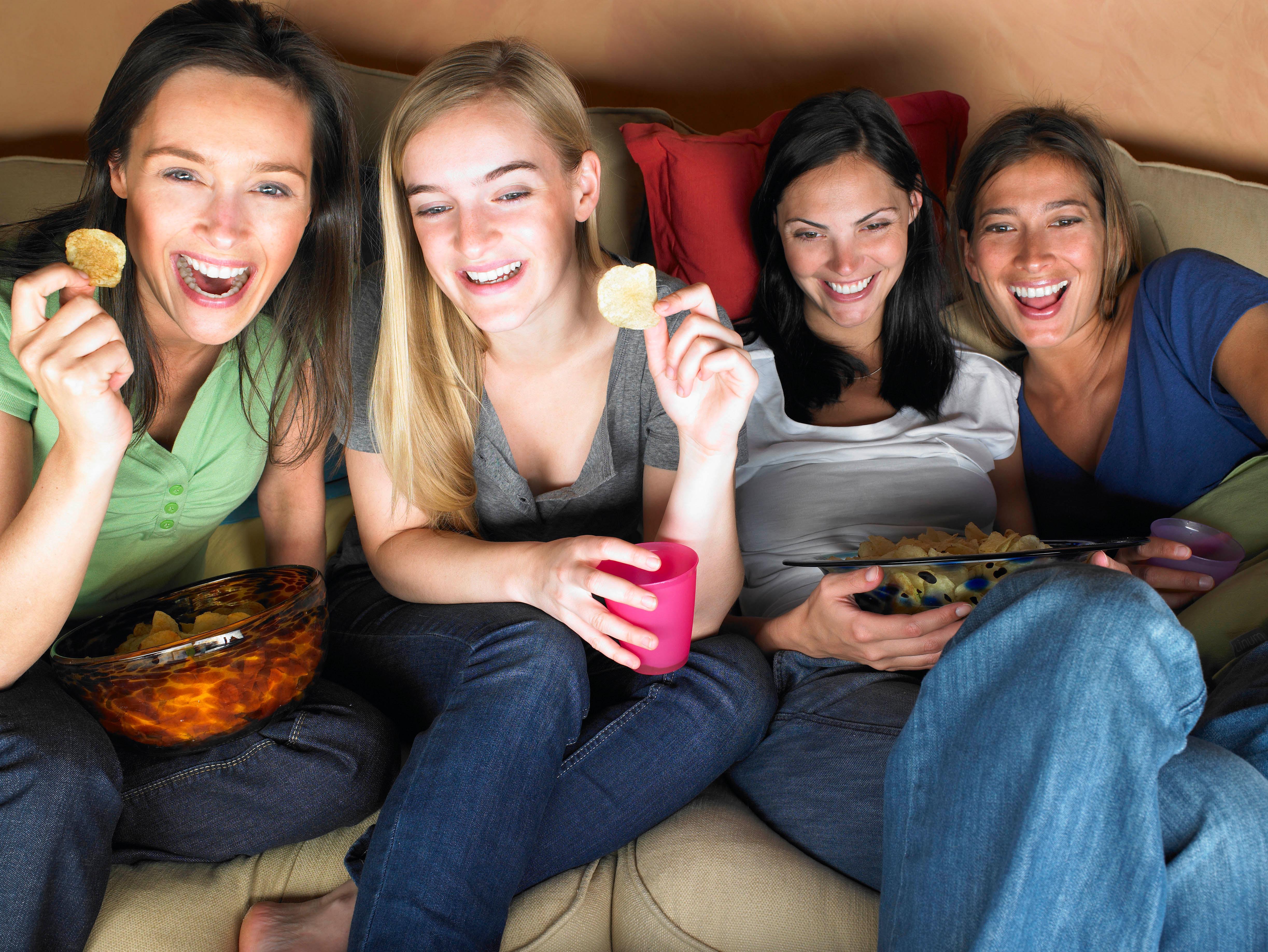 How to throw a Eurovision party

It’s a long-standing tradition for many people to host or go to a Eurovision party, and with hours of entertainment, it’s worth making an effort.

If you’re hosting, one quick and easy way to spruce up your living room is with bunting.

Virtually any material or pattern will do, but if you’re feeling particularly proud you could go for the Union Jack, or flags of the world would go down a treat.

Some bits of sparkle help jazz up a room, and party poppers make a great addition that you can leave out for guests. 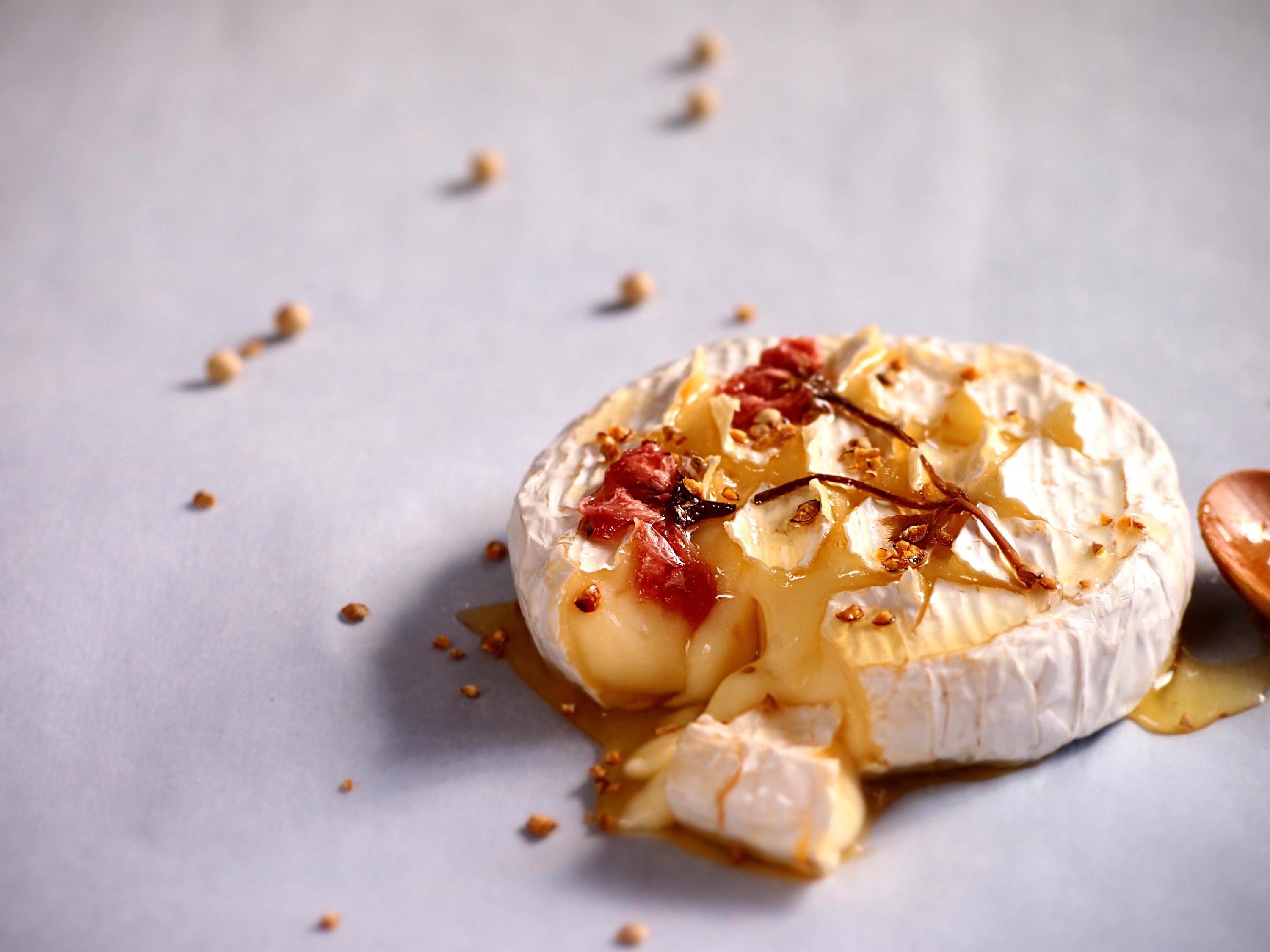 What Eurovision costume can I wear?

While there’s no dress-code for a Eurovision party, there are a few routes you could take.

Going all-out on the glitter and sparkles is a tried and tested outfit which never fails to disappoint.

Or you could go for red carpet glam, putting on your best dress and heels.

But if you want to fully embrace the Eurovision style, try copying some looks from the contestants.

Alternatively, you can dress head to toe in your country's colours in support.

What food can I make for a Eurovision party?

Website Mission Eurovision has a host of themed food and drink ideas.

If you’re cooking en masse you might want to stick to simple recipes which you can make a lot of.

One of these is pizzas, and you can buy plain bases then add on toppings to theme them by country.

If you want to make an effort but are a bit wary of new recipes, you could opt for an English theme and put on a spread of afternoon tea sandwiches with cucumber.

But if you really want to impress, here’s a selection of Eurovision recipes.

For a German twist, try Bratwurst sausages and onions, which you can make into hotdogs by adding finger rolls – or go for Bratkartoffeln. 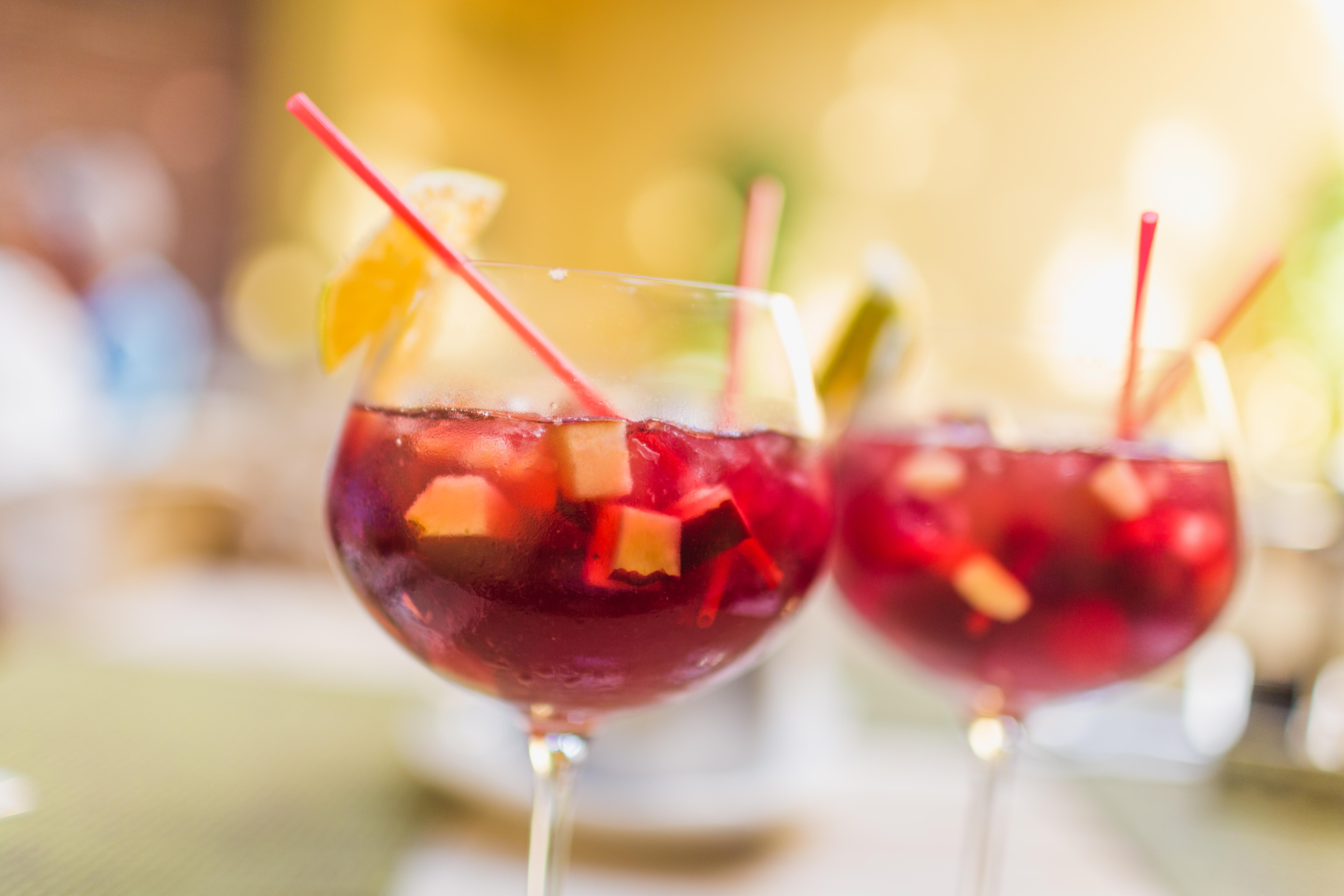 If you are feeling inspired by France, this can easily be replicated with a hearty olive tapenade.

Try whipping up a cheese board or baking a camembert with bread for guests to dip and share.

Or for those voting for Spain, which has already made it to the final, then a selection of tapas is also easy to recreate.

From patatas bravas, Spanish tortilla, paella, croquettes to calamari, you can go as diverse as you like.

If you want minimal effort over drinks, you could get a selection of beers from each country.

But if you want to go all out, you can make Eurovision inspired cocktails.

Mission Eurovison has invented the (I'm Gon) Sen-ting to Outer Space, in homage to the UK’s entry.

Containing gin as its key ingredient, it also features passion fruit juice and midori, with the full recipe here.

What Eurovision drinking games can I play? 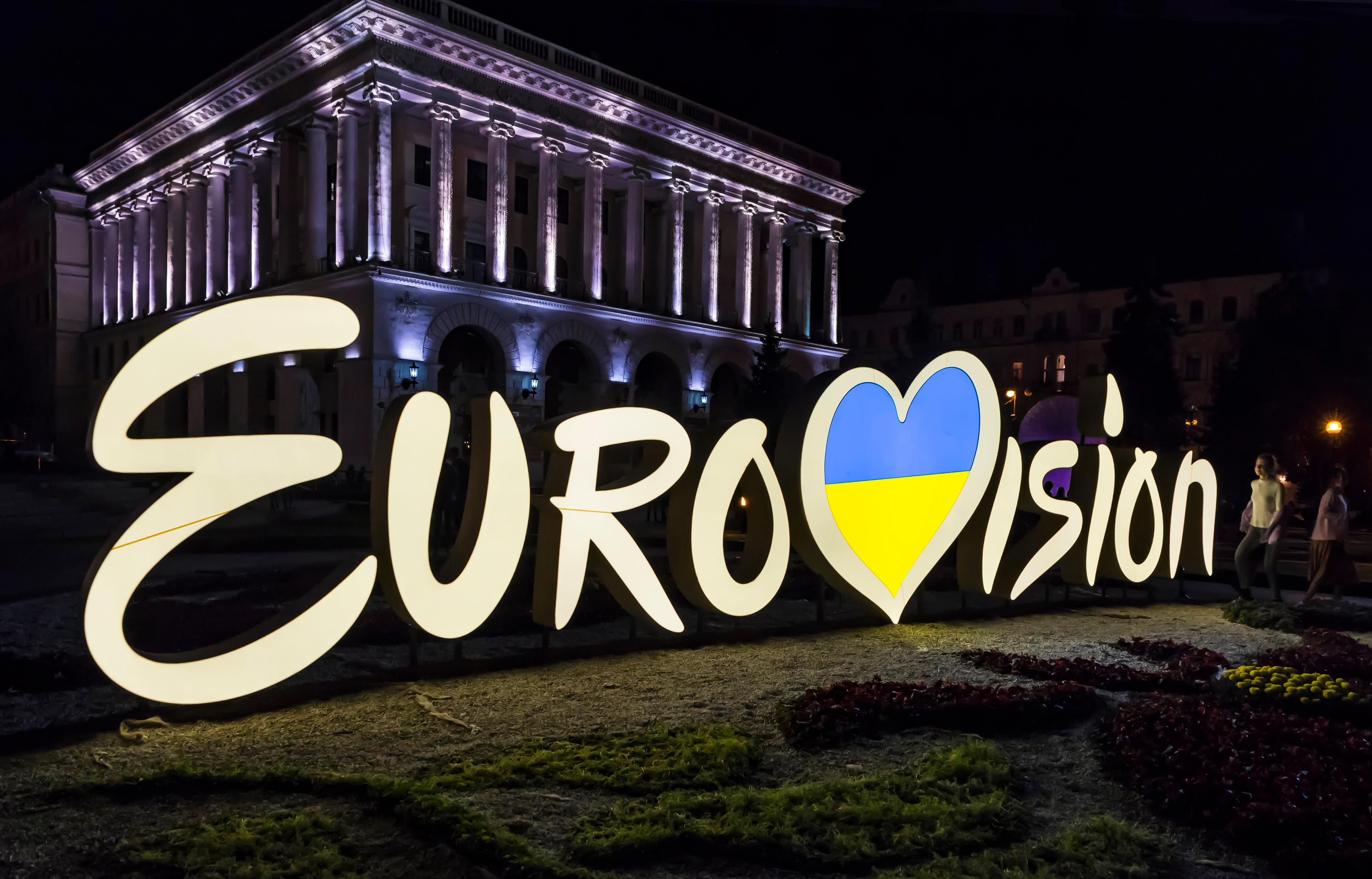 Drinking is a big deal at Eurovision parties, with numerous rules invented to keep guests sipping their drinks.

According to the website, few classic themes to drink include:

Another way to spice up the evening is to play Eurovision bingo, where you cross off when things such as fire, sequins or fake rain appear.

You can decide on rules and prizes, and Mission Eurovision will be playing along under the hashtag #missioneurovisionbingo.

You’ll need to start this game at the beginning of the night, but Eurovision sweepstakes is another classic choice.

Depending on how many friends you have you may need to double up, but get everyone to pick a finalist country out the hat then whoever has the winning country wins a prize.

If you want some pre-show fun you can make a playlist from the previous winners or contestants. 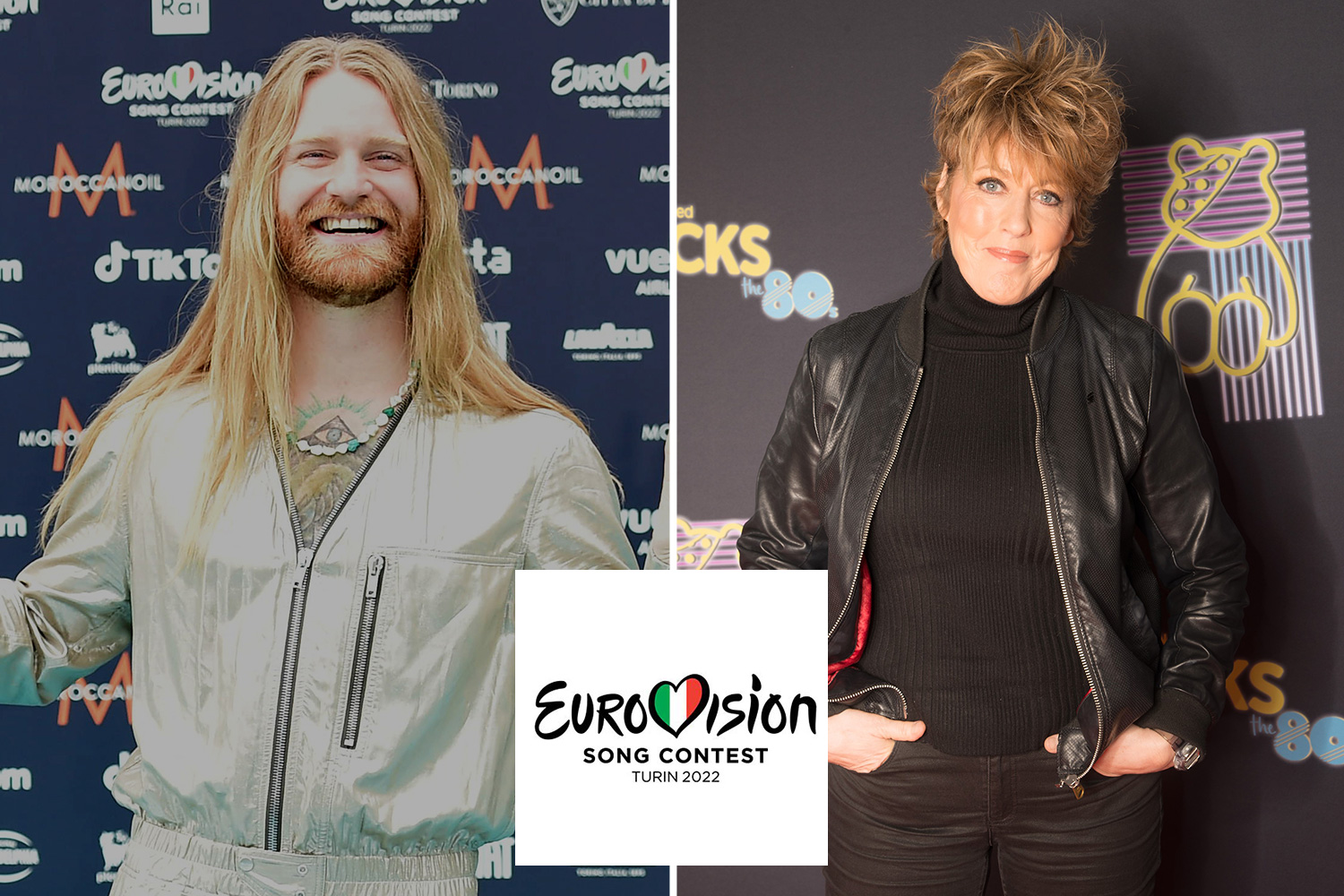 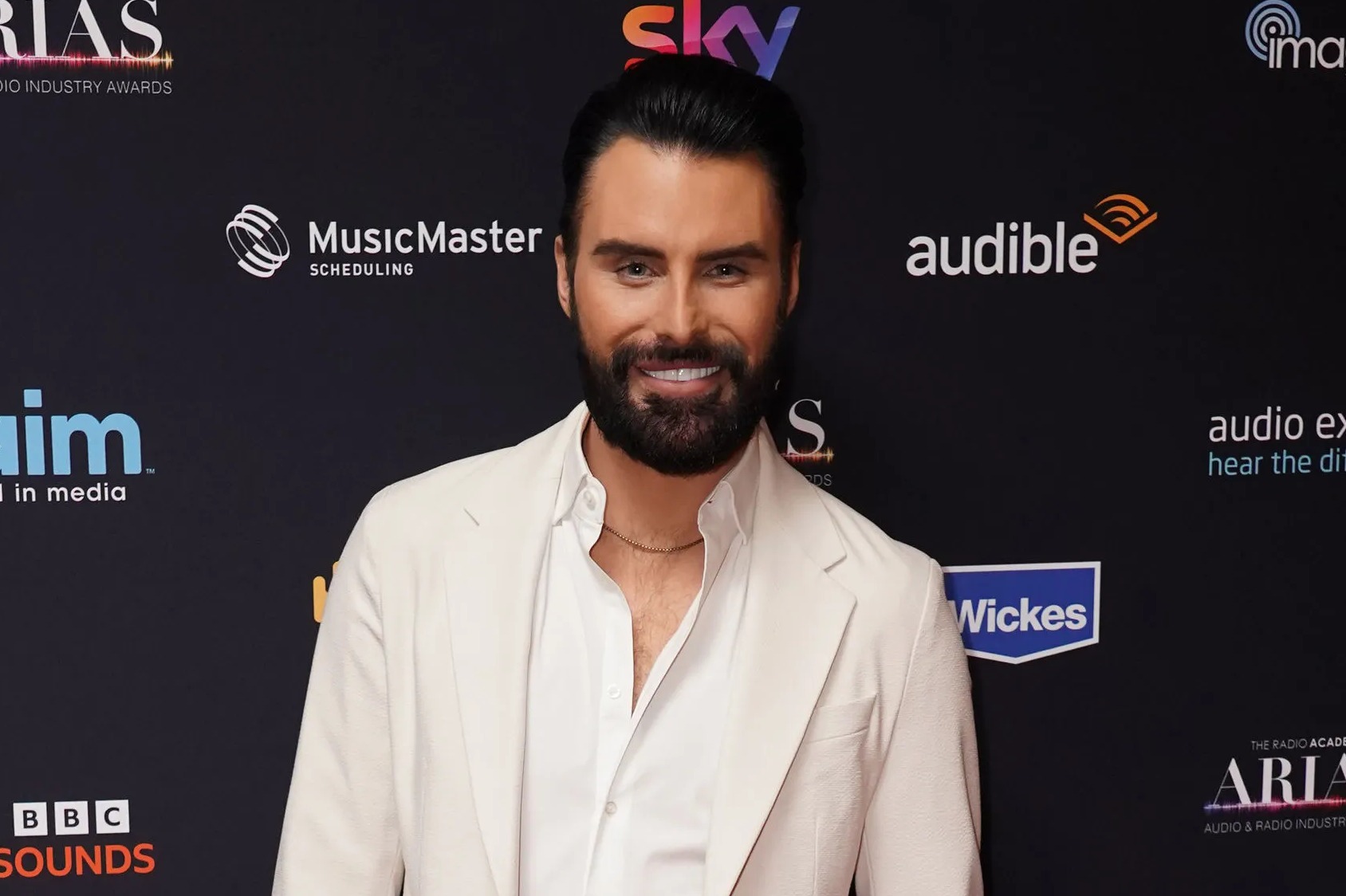 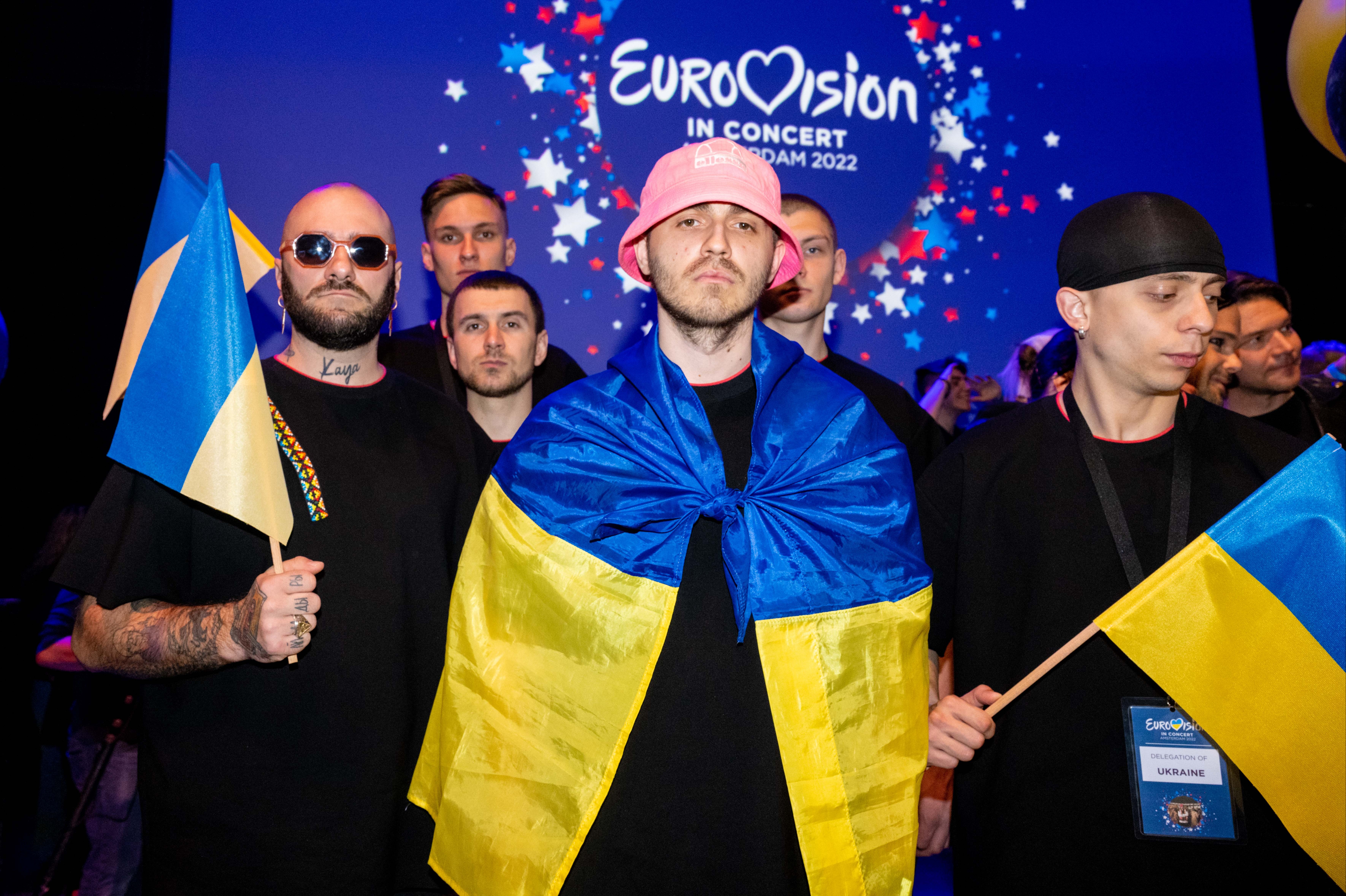 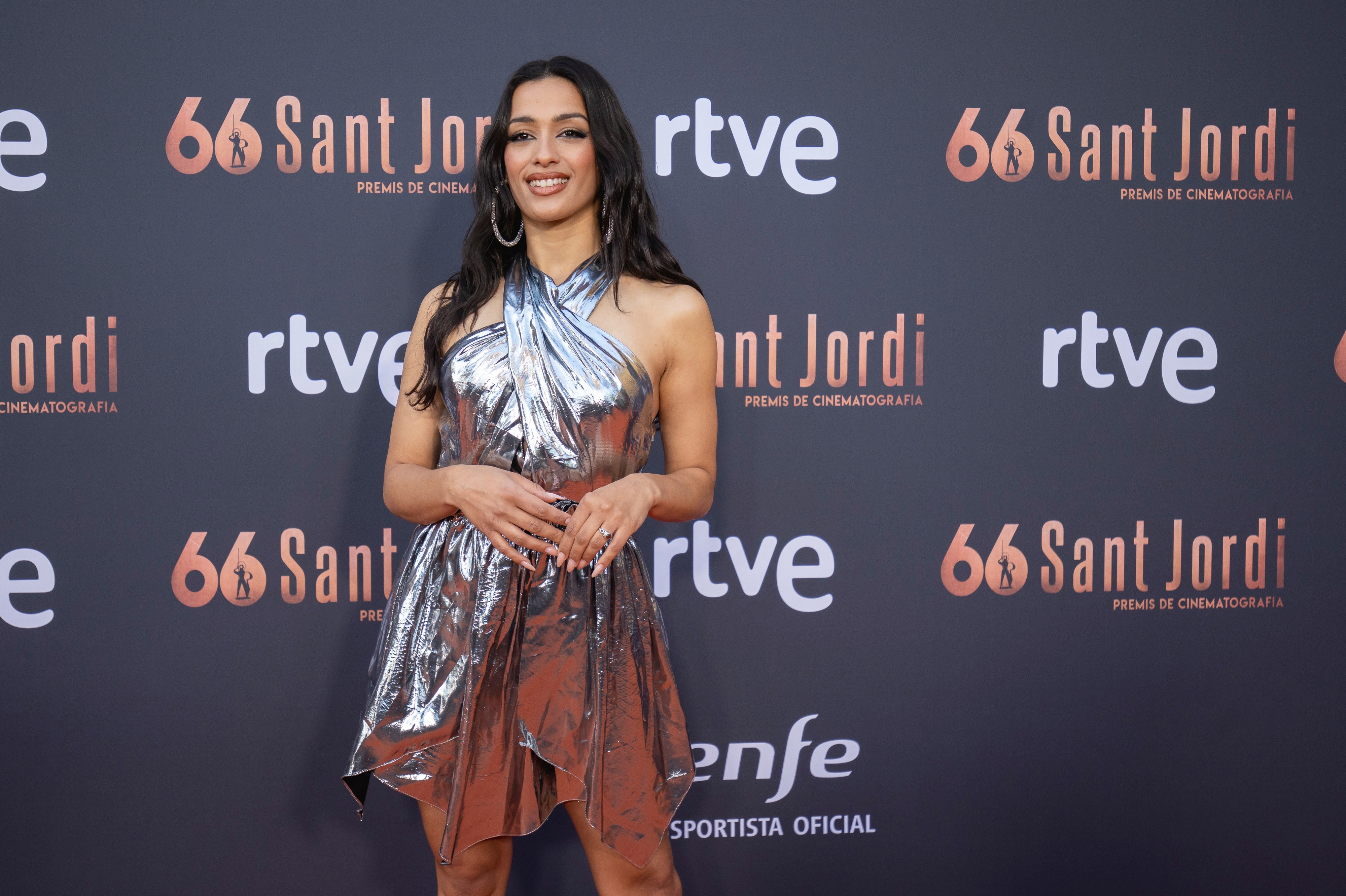