Home » TV and Movies » How old is Daniel Kaluuya and who is he dating? – The Sun

DANIEL Kaluuya is a British actor who's been making waves in Hollywood after starring in the 2017 horror film Get Out and the hit film Black Panther.

But, what else do we know about the Bafta 2018 winner and Oscar-nominated star and what else has been in? Here's the lowdown… 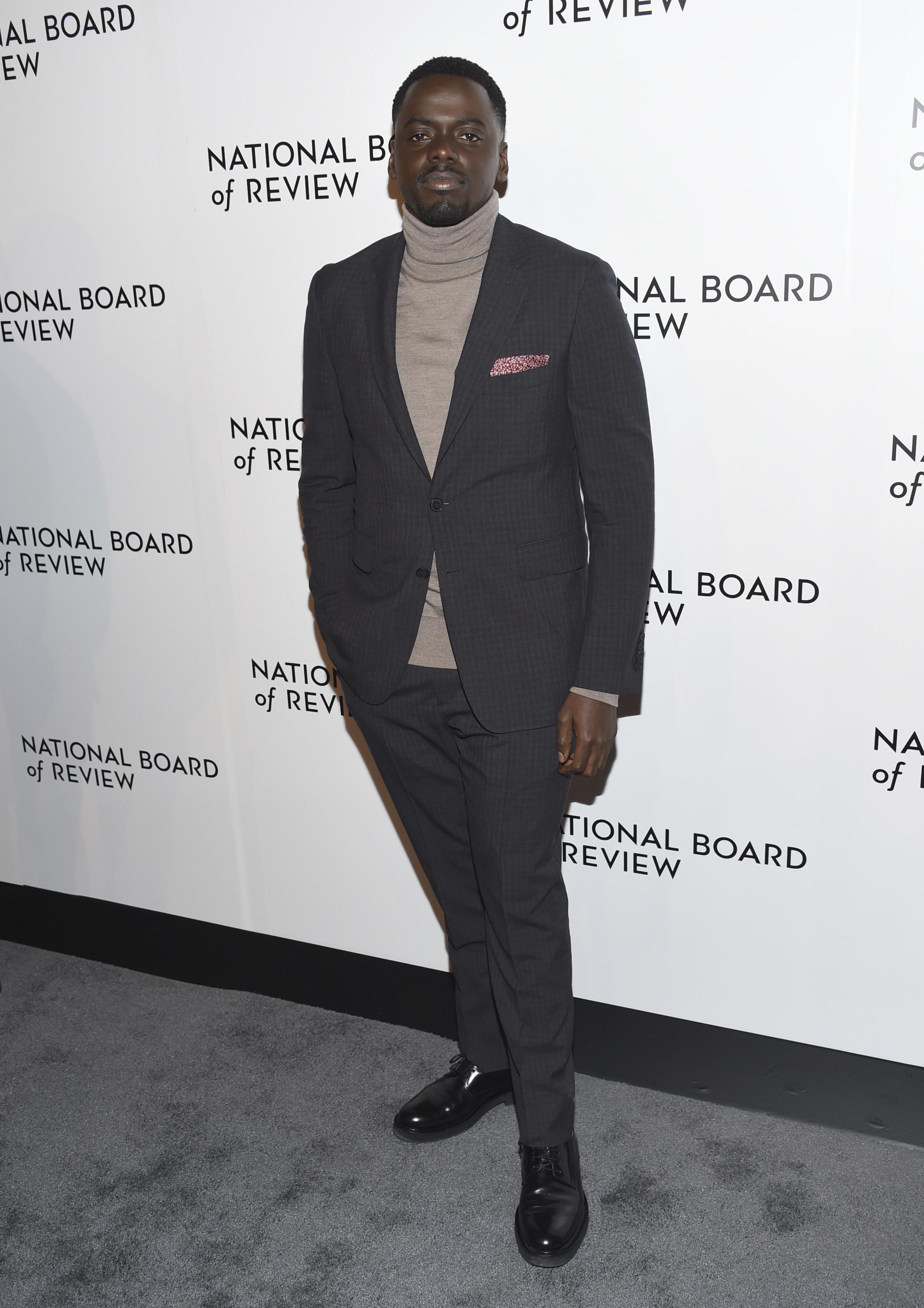 Who is Daniel Kaluuya and who is he dating?

He began his career as a teenager in improvisational theatre, and appeared in the first two seasons of the E4 teen Skins, which he also co-wrote.

He's currently enjoying a career high after his 2017 horror film Get Out earned him nominations for a BAFTA, Golden Globe, SAG Award and a Critics' Choice Award in the best actor in a leading role category. He has also won the 2018 BAFTA Rising Star Award and an Oscars nomination for Best Actor.

His role in Get Out also see him win an NAACP Image Award for Outstanding Actor in a Motion Picture.

Daniel currently lives in West London with his girlfriend, Amandla.

Amandla was Daniel's date to the Golden Globes on January 7, and the pair stepped out together in May 2017 for the MTV Movie & TV Awards.

Who does Daniel play in Black Panther?

Daniel takes on the role of W'Kabi in the Marvel Studios blockbuster film Black Panther.

The film, which has so far received rave reviews from the critics, is the first Marvel production to focus on black characters from the comics.

It is set in the fictional African nation of Wakanda and expand on the storyline that was first introduced in Captain America: Civil War of how T'Challa becomes the Black Panther.

T'Challa's father T'Chaka is king of the African nation Wakanda and has the ceremonial title Black Panther as the chief of the Panther Tribe, but is killed when a bomb goes off at the UN making his son the Black Panther.

When did Daniel Kaluuya star in Black Mirror?

The episode premiered on Channel 4 in 2011, and gained popularity after it was subsequently released on Netflix in the United States.

Daniel's performance in Black Mirror attracted the attention of Jordan Peele, who later cast him in Get Out. 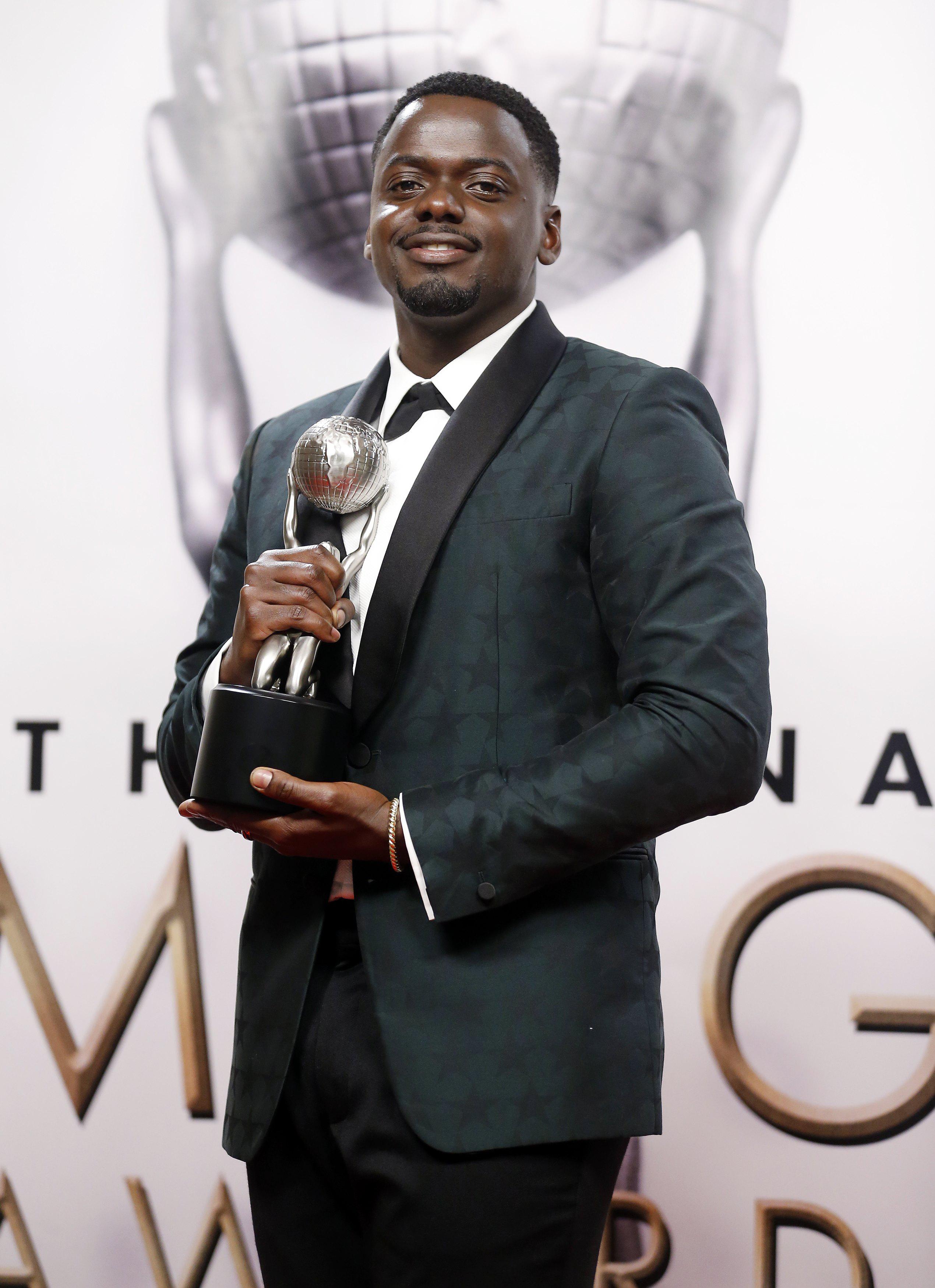 What films has Daniel starred in?

Daniel has had a string of roles in various films, including:

What TV shows has Daniel starred in?

Daniel has starred in various TV shows, including: