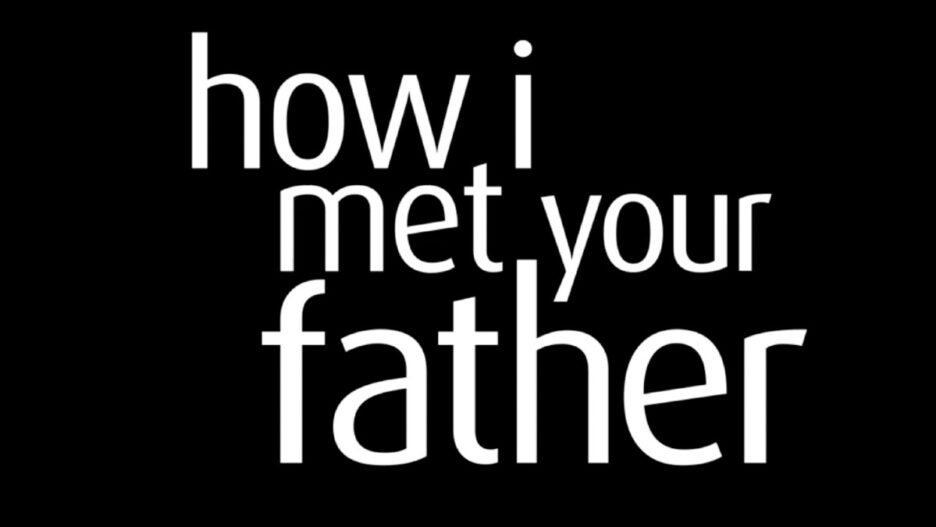 Hulu’s “How I Met Your Father,” the long-awaited spinoff of “How I Met Your Mother,” has officially been given a premiere date in 2022. And it came with a somewhat subtle but legendary callback to its predecessor.

In a new video, Hilary Duff, Francia Raisa and the rest of the cast take their time teasing the announcement, with Duff kicking things off by saying, “Haaave you heard?” Fans of the original will recognize it as a cute nod to Barney Stinson’s (Neil Patrick Harris) favorite game, “Have You Met Ted?” When attempting to be a wingman for his best bro, Barney would say it much the same way as Duff, dragging out the word “have.”

After toying with fans a bit, the video reveals that “How I Met Your Father” will premiere on Hulu on Jan. 18, 2022. You can watch the video below. 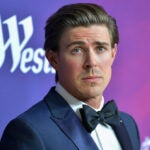 Haaave you heard? How I Met Your Father premieres January 18, only on @hulu. ##HIMYF

“How I Met Your Father” will tell the story of Sophie (Duff) as she recounts the tale of how she met her son’s father. The story will start in 2021, where Sophie and her closest friends are going through the typical millennial crisis of figuring out who they are, what they want out of life and how to fall in love in the age of dating apps.

As of right now, none of the original “How I Met Your Mother” stars are slated to return, though the original creators are (albeit in a new capacity). 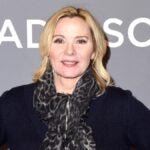