For eight years, Fox’s House was one of the most popular medical dramas on the planet. The show offered a different look at doctors, as its titular Dr. Gregory House was not one for bedside manner or playing by the rules. Instead, he was a doctor who cared only about doing what was medically correct and could not be swayed away from it. Not one for nuance, the show’s name helps establish this. 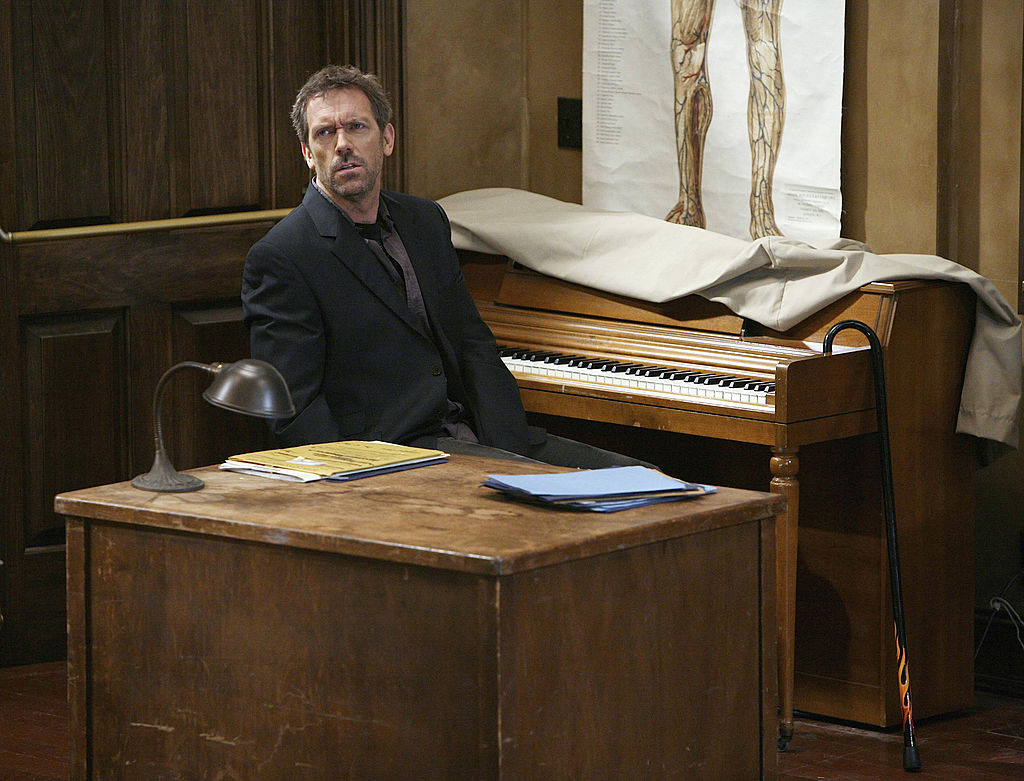 House presented itself as a different type of medical drama. Instead of being a show about an entire hospital full of attractive doctors, nurses, and office workers, it focused largely on its titular character. Dr. House was an eccentric. He wasn’t one for small talk, and his misanthropic tendencies alienated people around the hospital.

The show grappled with heavy medical topics. While House may have seemed to operate in a gray area in the minds of others, he was often proven correct despite his uncouth ways of working. He was always at odds with the hospital’s administrators, but his penchant for getting the right results made him hard to cut away from.

Throughout its run, House was one of the most popular shows on television. At its peak, it was often in the top 10 most-watched series on network television. From Hugh Laurie, who played Dr. House, to a cast of memorable side characters like Olivia Wilde’s Dr. Hadley and Kal Penn’s Dr. Kutner, House was a medical drama that focused on something different than shows like Grey’s Anatomy did. While the series was an ensemble series, everything was predicated on Dr. House.

Who was Gregory House?

House was not one to use his job to make friends or prop himself up as a hero. His penchant for sarcasm and deprecating those around him gave him a facade of narcissism that alienated many people around him. House may be in the business of saving lives, but his contempt for the world around him often borders on Nihilism.

On the flip side, House was a man of results. While he might not always do things the way that people desire them to be done, he made the right call more often than not. Compared to characters like Sherlock Holmes, House was a demented genius who, despite all of his pessimistic tendencies, tended to look at things the way they should have been looked at on the job.

Laurie found his greatest acclaim stateside in his portrayal, which made House a beloved character despite all of the warts. While Laurie is a major part of this, a lot of the praise has to go toward the show’s creator, David Shore, who fleshed out the character from the idea stage and made him an iconic name inside the television world.

More than a name

One might expect a name like Dr. House to have several meanings. After all, the sheer mention of a character’s name gives people an unseen first reaction. However, the name has several layers. As complicated as Dr. House is, he has many demons, too. One of these demons is an addiction to Vicodin. When naming the show, creators first considered Chasing Zebras, Circling the Drain, a medical term for strange diagnoses and patients who are knocking on death’s doorstep.

House, itself, is another medical term, however. When patients have an addictive past, doctors often refer to them as H.O.U.S.E., or “history of use,” according to Elle. As gifted as House was, he was a human being who had to cope with the job’s dangers. This led to him doing some things that could hurt him at the expense of his job. Despite these demons, House worked hard to make sure that he gave patients the care they needed.

It’s both a stunning look at the lives of doctors and a cautionary tale of what the unforgiving job can cause people to do. It also helped form the layers of a show that was never quite the same as other shows. That is where the brilliance of House still lies today.