Home » Horrified Jacqueline Jossa shows off piles of clothes and boxes after she moves into £1.3m Essex 'dream home'

JACQUELINE Jossa has her work cut out as she showed off piles of clothes and boxes after moving into her £1.3m Essex "dream home".

The 28-year-old actress has been keeping her fans updated with her home developments as work continues on their 6-bed house. 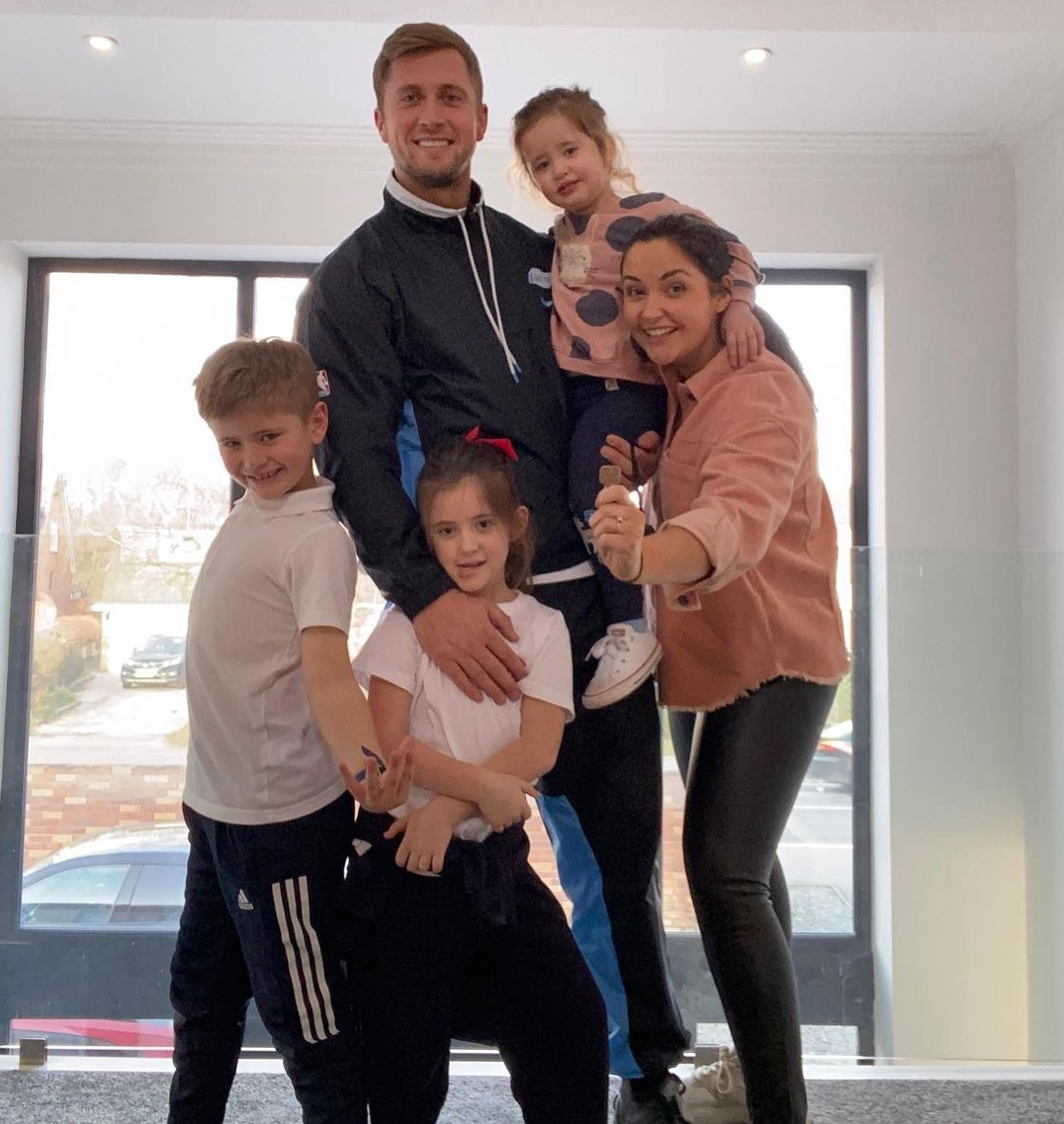 The ex-EastEnders star have finally move into their huge new home as renovations continue.

Jacqueline gave fans a glimpse of the numerous unpacked boxes and piles of clothes, as she got settled into her new pad.

The ex-EastEnders star revealed yesterday that she has officially moved into their forever home.

Jacqueline took to her home Instagram page, At Home with the Osbornes, to share a snap of a housewarming card that read "new pad", along with a stunning bouquet of flowers. 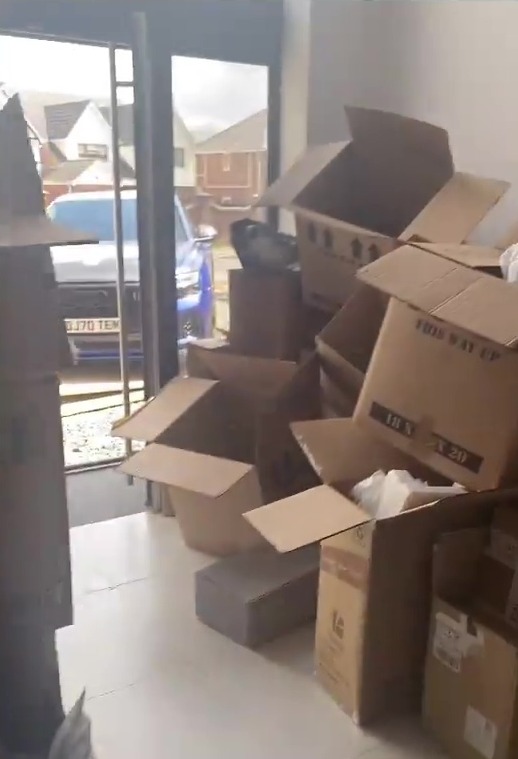 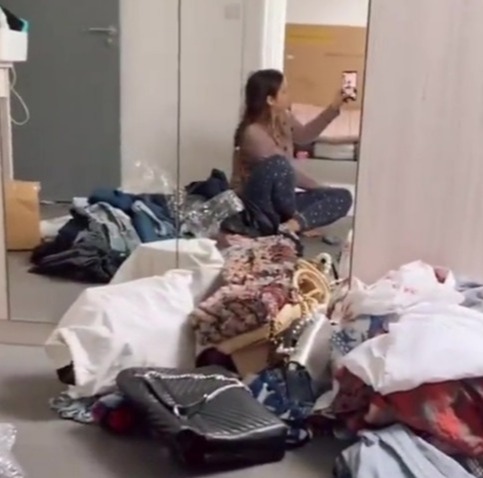 The I'm a Celeb champion wrote: "SO….WE MOVED IN."

The mother-of-two who shares daughters Ella, six, and Mia, two, with Dan, 29, has been getting stuck in to the renovations at the new mansion they bought over lockdown.

The actress and her reality star husband Dan picked up the keys to their new home in March and have been documenting its building work.

She said: "I never thought I'd have a house like this," as she shared videos of all the rooms being created. 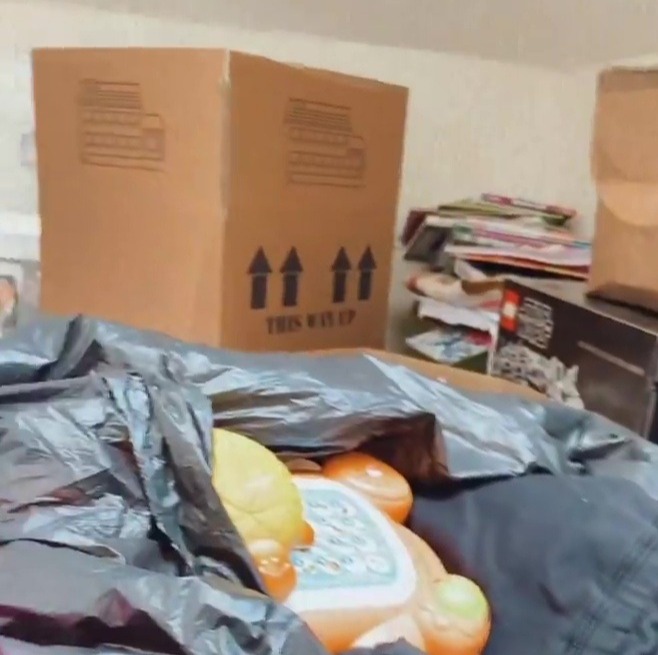 The six-bedroom house boasts a large kitchen and living room, as well as an additional study, fireplace and garden, while Jacqueline and Dan's room has its own dressing space which Jacqueline describes as a "makeup glam walk in wardrobe room".

Jacqueline proudly showed off her complete kitchen renovation with an elaborate black and white tile pattern on the walls and floor.

The German kitchen design had a huge kitchen island that formed the centrepiece and monochrome theme throughout the modern design.

The former I'm a Celebrity star revealed the room she was getting most excited about was the bathroom. 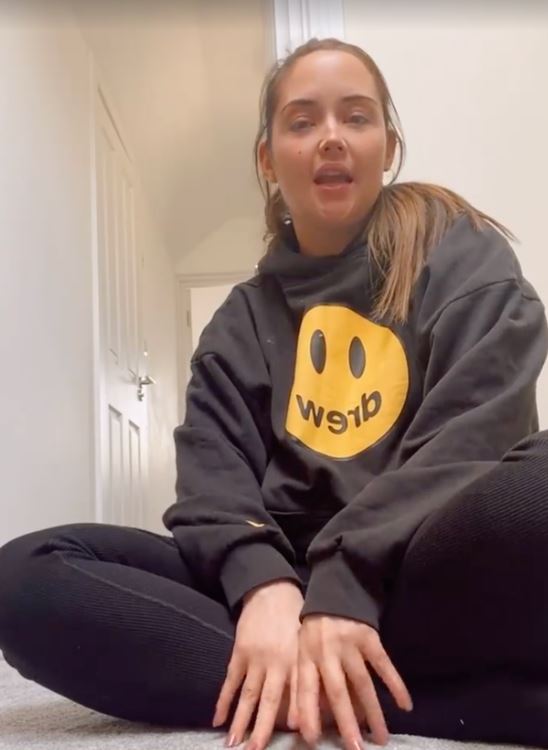 She revealed: "The most anticipated room in the house is the bathroom. It's my favourite room because I love a bath."

The star who lost her beloved grandfather recently admitted that the toll of the house move is causing her stress as she told how things "keep going wrong".

Jacqueline revealed there was still a long way to go with outside renovation work in the garden.