HOLLOAKS fans are shocked as it's revealed Celeste is Toby's SISTER – not his wife.

Last year, it was revealed Martine Deveraux – played by Kelle Bryan – gave away one of her children as a teenager, but kept son Mitchell. 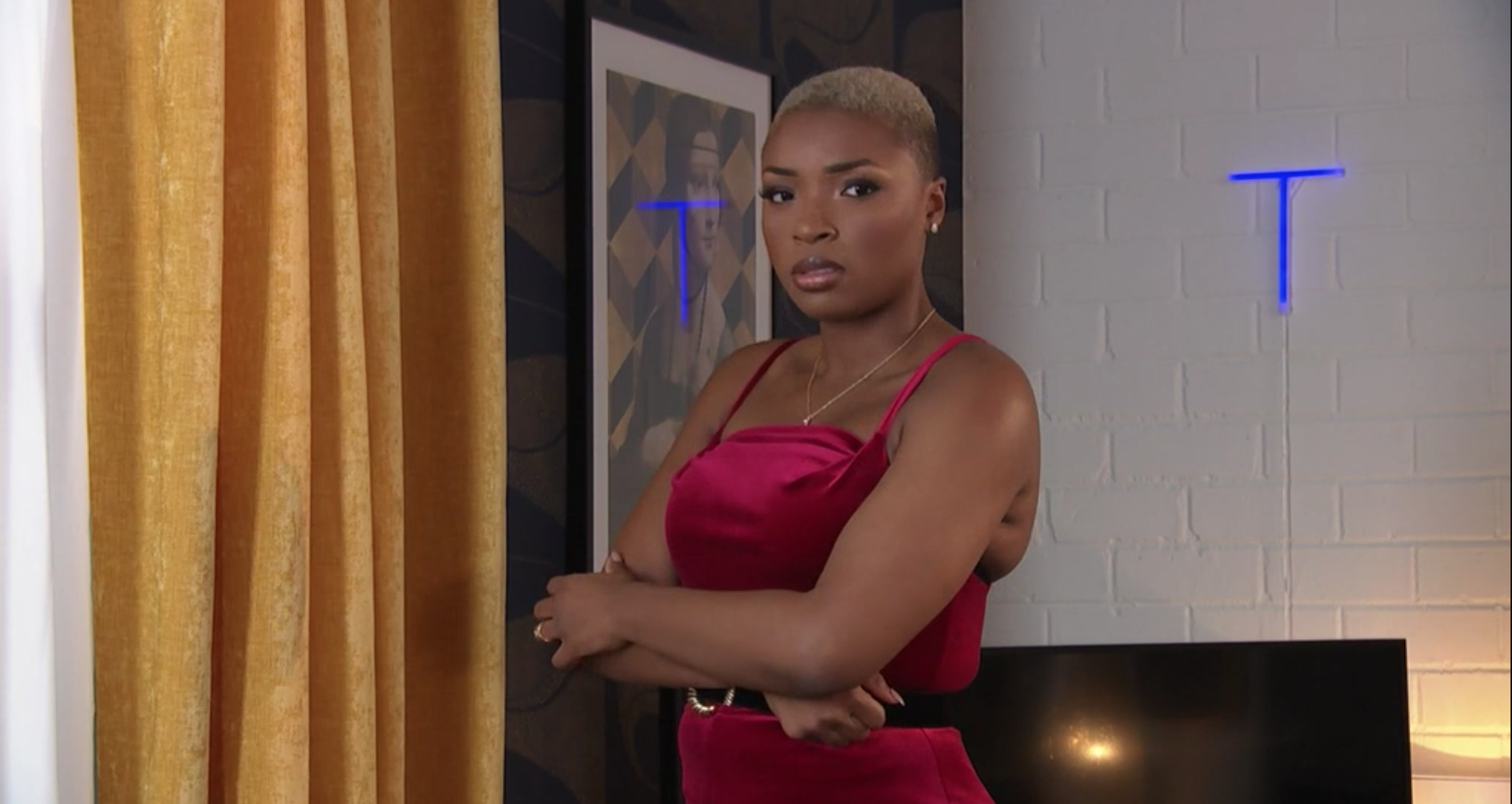 Then Toby and who was assumed to be his wife Celeste Faroe arrived in the village with a plan to expose Martine for abandoning her kid.

At Christmas it was revealed Toby was actually the missing child she gave away.

Then it all all came crashing down for the Deveraux family, leading to the E4 preview episode on Tuesday night.

As Mitchell and Toby are at each other's throats, Martine makes them all come back home so she can explain why she gave them away – and Toby can tell all about his terrible childhood. 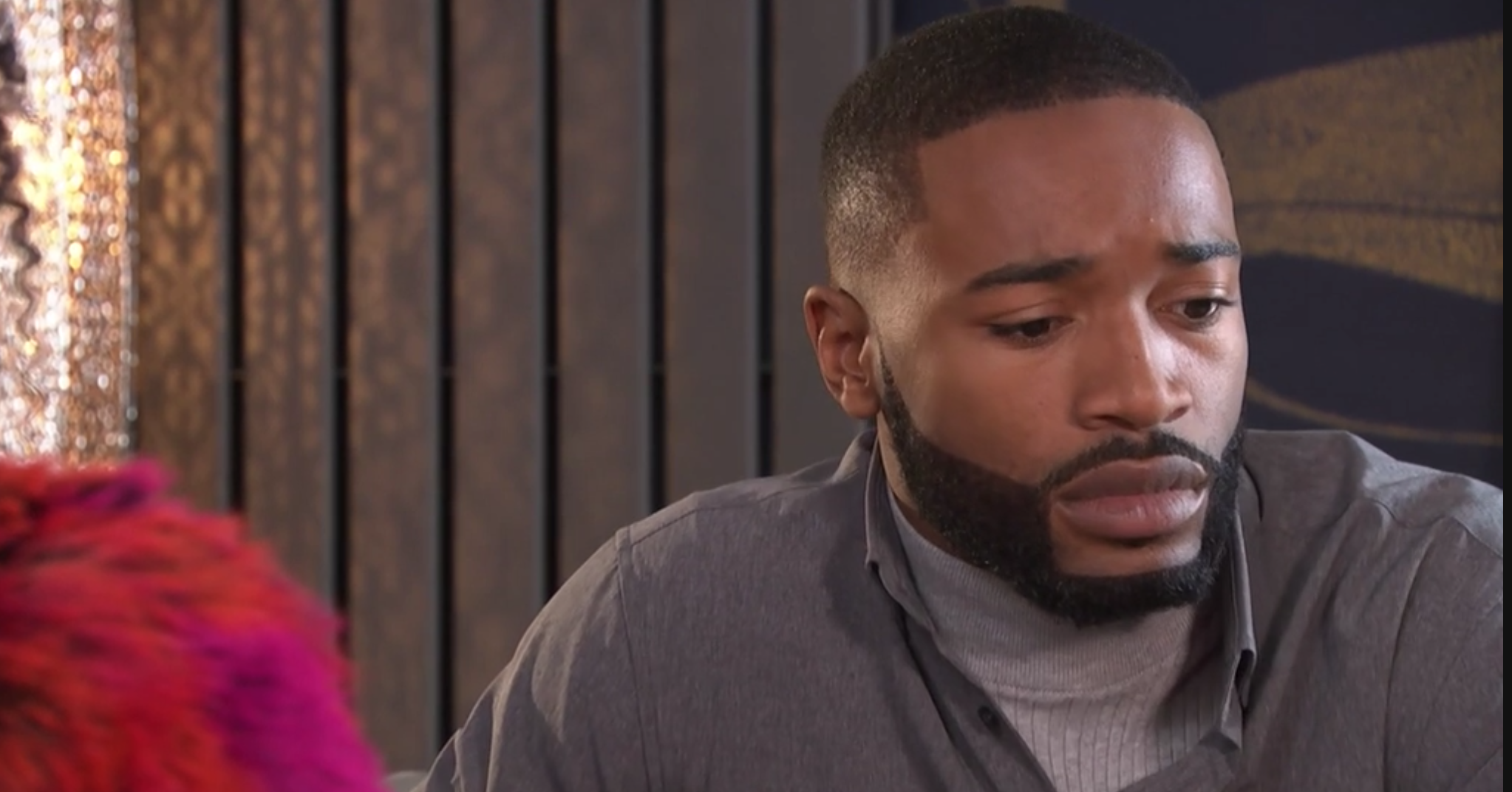 It turns out he was adopted by a doctor, who locked him in a room so he could study him for a book.

In a flashback it's revealed there was another little girl who lived in the same home as Toby, but wasn't allowed in his room.

Martine tells Mitchell she needs to tell him one more thing – she then opens the photo to show Mitchell and Toby as kids, then opens it again to reveal a third child.

Celeste and Toby are siblings, and the last flashback of the episode reveals them standing outside the house as it burns to the ground. 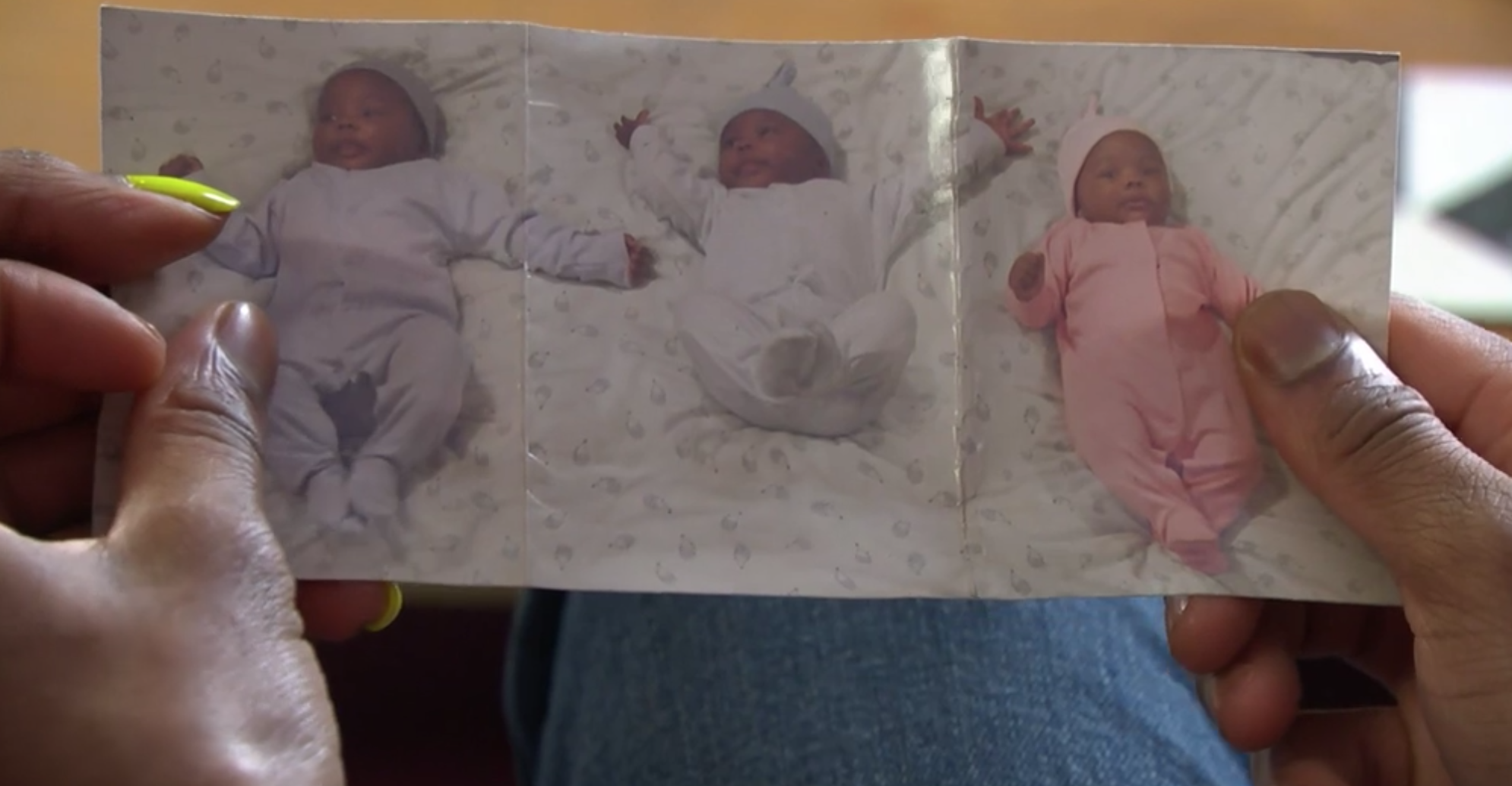 Fans were shocked by the revelation, as one person said: "So the truth is out in #Hollyoaks FINALLY..!!! Celeste Toby and Mitchell are officially FAMBAM!!!"

A third remarked: "It was mentioned Toby and Celeste were siblings but to be full siblings and triplets! That’s a shock"