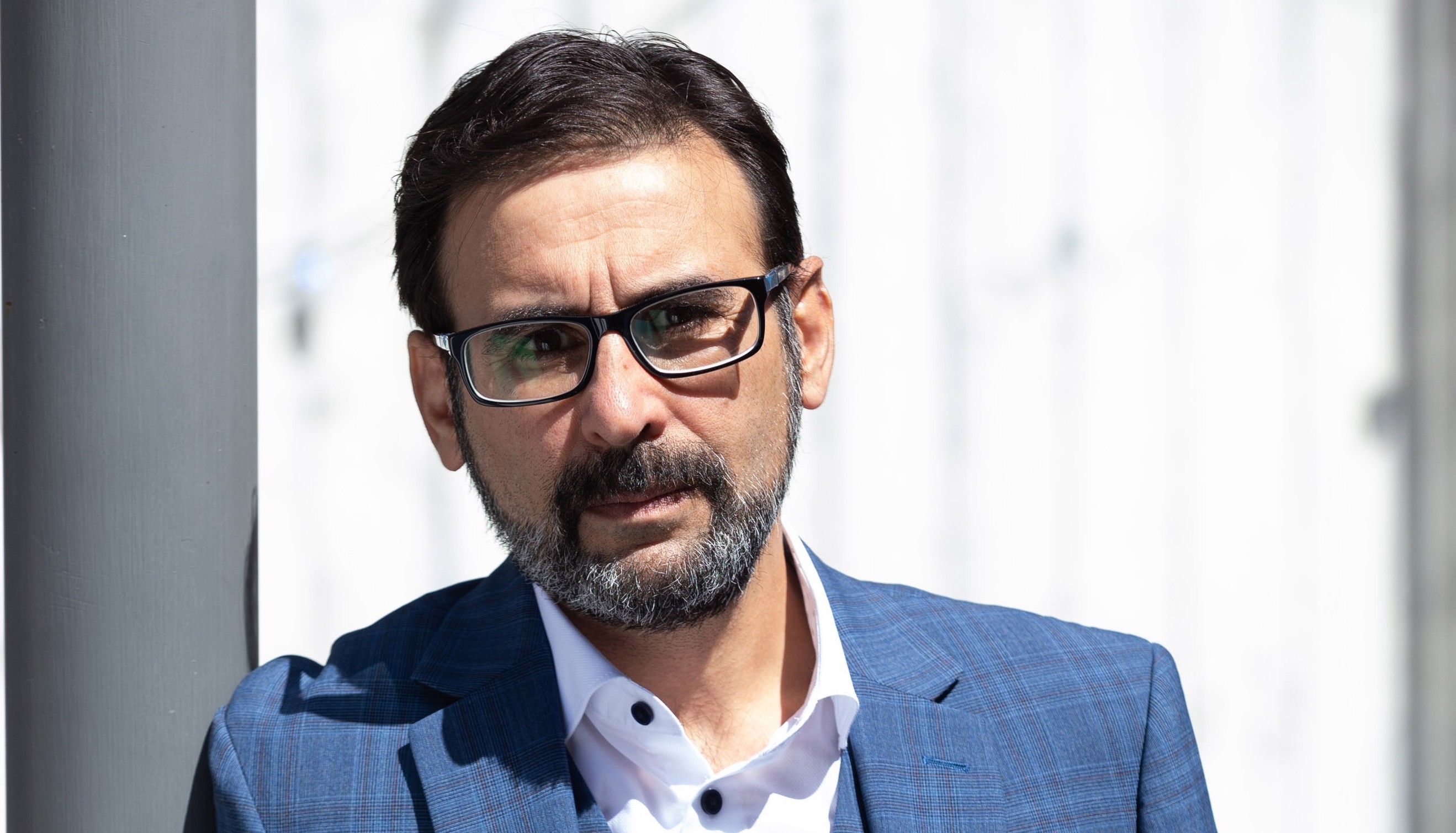 The actor, who is best known for having played Ash Ferreira in EastEnders and DS Vik Singh in The Bill, will make his debut in the Channel 4 soap on Thursday September 2.

The esteemed doctor arrives at Dee Valley hospital in upcoming scenes, instantly ingratiating himself with the doctors and patients alike. He carries with him an air of professionalism, but also exudes charisma and charm, and has a wicked sense of humour!

But not all is what it seems, as his ability to win over anyone he meets conceals a much darker side to his personality. In short, he’s capable of manipulating people any which way if it serves him.

Ali settles into the very same village as his estranged son, who is yet to discovered that the doc is his dad.

His arrival in the eponymous village sends Misbah into a panic, as she freezes upon hearing a motion of a ghost from her past.

Actor Raji, meanwhile, couldn’t be more excited for his on-screen debut, revealing that he’s ‘delighted’ to be a part of the long-running show.

‘I’m delighted to be joining the cast of Hollyoaks, particularly as I’m part of a very topical and potentially explosive storyline,’ said the star. ‘Ali is a very complex character and I’m thoroughly enjoying the opportunity to explore his darker side.

‘Due to the Covid rules in place, I’ve only been able to meet a few of the other cast members so far, they, along with the incredible crew and office staff, have all been very welcoming and supportive, making it easy to fit in.

‘Having hit the ground running, we’ve already filmed a few hugely emotional scenes. It’s been an absolute pleasure to work alongside and learn from such fantastic actors as Harvey, Omar, Sarah Jayne, Lysette and Nadine.’

The soap star also had a recurring role in Coronation Street during 2019, playing an oncologist.

Ali will make his first appearance in Hollyoaks on Thursday September 2 on E4, and again on Friday September 3 on Channel 4.