Next week on Holby City, Jac struggles with her anxiety, Josh tells Ange his damning secret and Lucky returns to hospital and makes a big decision about her future.

Here is a full collection of the seven biggest moments coming up. 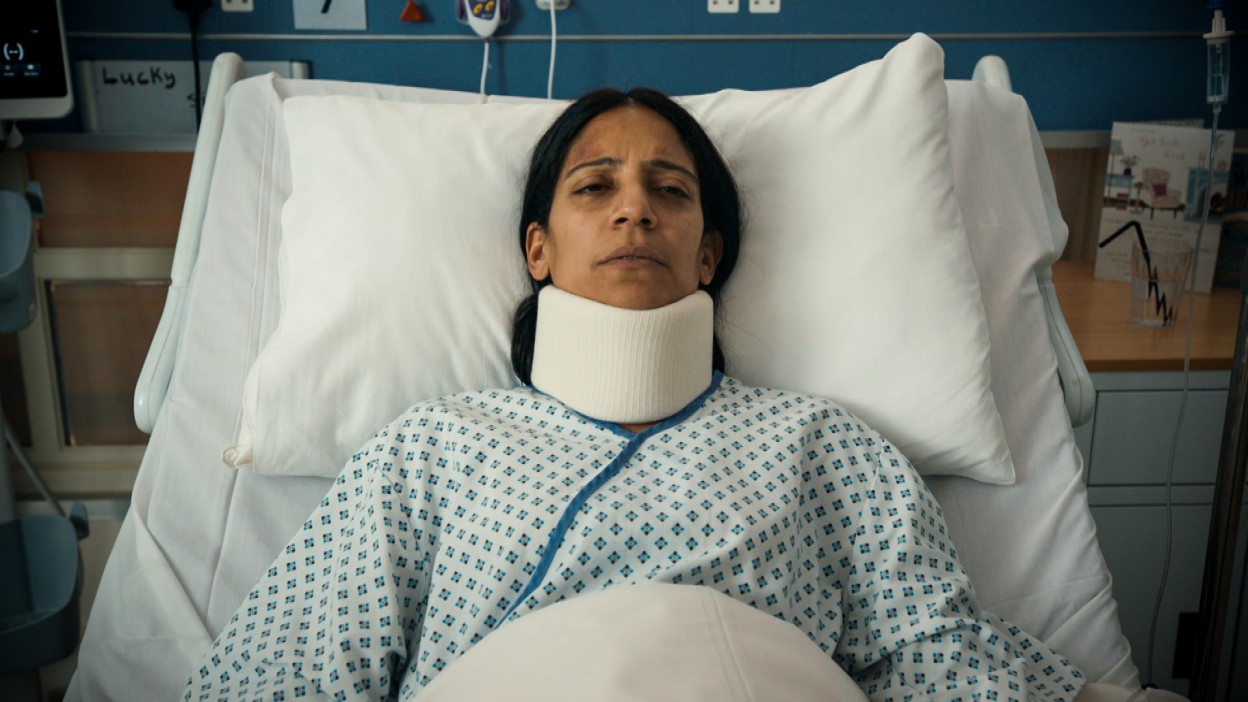 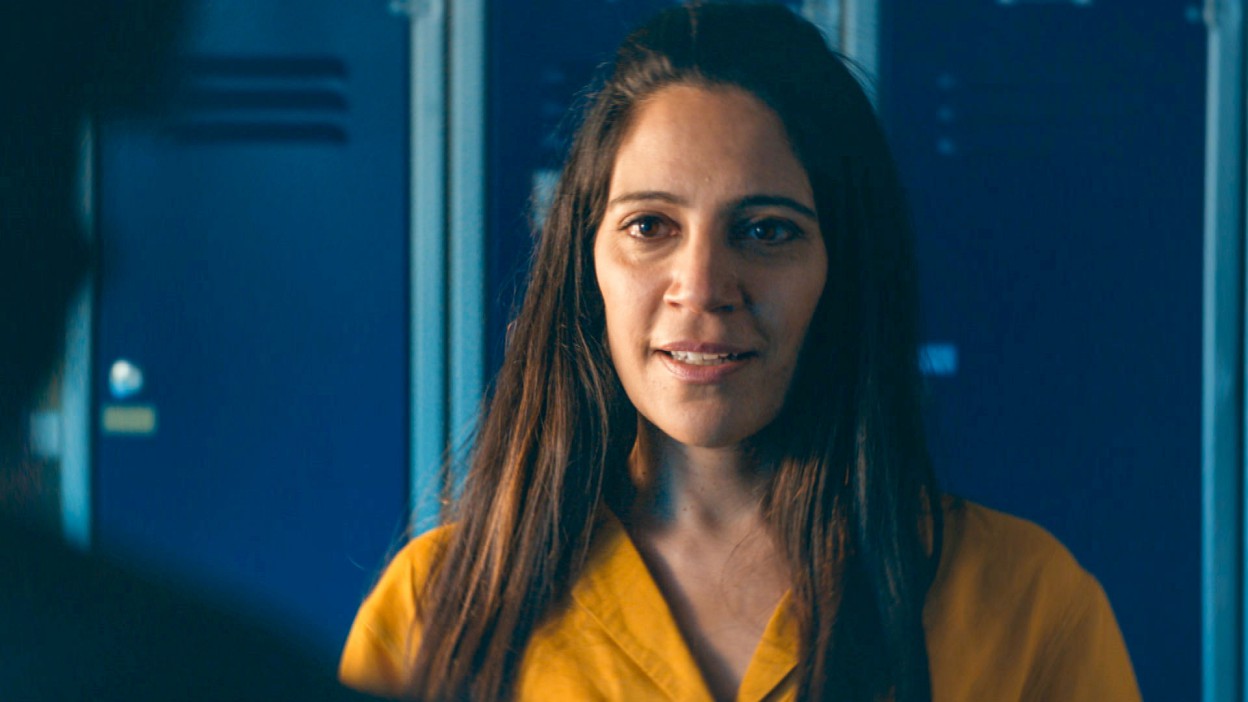 1. Lucky returns to the hospital

Lucky is readmitted after falling unwell in her rehabilitation unit.

Max is concerned to hear that Lucky is still having suicidal thoughts and doesn't feel any differently than she did the last time she saw her.

Sacha also urges Lucky to make some changes that could improve her physical comfort, but Lucky refuses to listen.

Fletch's troubled teenage daughter Evie is also back on the wards next week.

Fletch is alarmed to find Evie with a black eye after she got into a fight at college.

Evie is hurt when Fletch makes a throwaway comment about her behaviour of late but finds solace in Lucky – who is being treated nearby.

Following her heart-to-heart with a struggling Evie, Lucky is determined to help her find peace with dad Fletch.

Lucky urges Fletch to be honest with Evie about what's troubling him and prompts Evie to do the same.

Fletch also promises Evie that it's not her he's angry with and they vow to put their recent difficulties behind them.

4. Jac struggles with her reality

It's a big day for Jac as she’s about to start therapy to shrink her brain tumour.

However, Jac falters at the eleventh hour when Eli's wife Amelia turns up – with some tragic news.

Amelia explains that she's been allocated a place on the trial as another candidate passed away unexpectedly – one of Jac's friends.

Josh busies himself with work in a bid to avoid Ange, who is back at work.

When Josh nips out for a run, disaster nearly strikes when one of his patients begins to deteriorate.

Fed up with carrying the burden for him, Eli tells Josh that he can no longer support him solo, as Amelia's brain tumour is back and she needs him more.

This prompts Josh to finally tell Ange about bulimia.

Upon realising that Lucky is back at Holby, Louis is shocked to learn the truth about her suicidal thoughts and also what happened with Kylie.

Taking a different approach to his mum, Louis listens to Lucky and whisks her away from the wards, on her request.

Once alone, Louis reminds Lucky of the unwavering support she offered him before his transition.

Louis urges Lucky to take her own advice and give her new life a go, before making any final decisions.

Louis manages to get Lucky to think about her situation in a different way,

She returns to the ward feeling more optimistic than she's felt in a long time.

As she confides in Max, Lucky explains that she's made a big decision about her future.

Holby City airs these scenes on Tuesday, November 16 at 7.50pm on BBC One.