Olander first joined the company in 2011 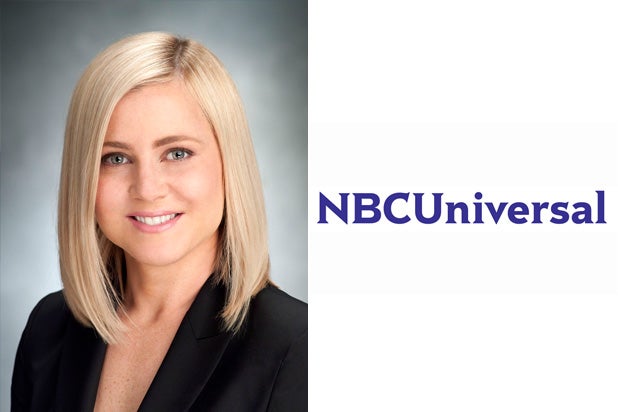 Heather Olander is exiting her position as executive vice president of alternative for USA, Syfy and Peacock, TheWrap has learned.

Her departure comes nine years after first joining NBCUniversal as SVP of alternative development and programming at USA. She later added unscripted programming for Syfy and the recently launched streaming service Peacock to her area of oversight.

Olander is the latest executive to depart NBCUniversal following the company’s restructuring earlier this year. Bill McGoldrick, president of original content and the executive to whom Olander most recently reported, stepped down last month.

As part of the restructuring, the recently installed chairman of entertainment content Susan Rovner divided NBCUniversal’s unscripted programming efforts into two parts. Rod Aissa was tasked with overseeing all lifestyle and documentary programming, with Jenny Groom set to head up reality and talent competition, as well as game show formats.

During her time at NBCU, Olander was credited with building USA’s unscripted slate, which includes the long-running favorite “Chrisley Knows Best” as well as more recent reboots of “Temptation Island” and “The Biggest Loser.” Before joining the company she also held development and programming roles at CBS and Viacom.