GORDON Ramsay has praised his daughter Holly for overcoming two sexual assaults that left her seeking help at a mental health hospital.

The 21-year-old bravely spoke of the ordeal for the first time in August on her podcast 21 & Over. 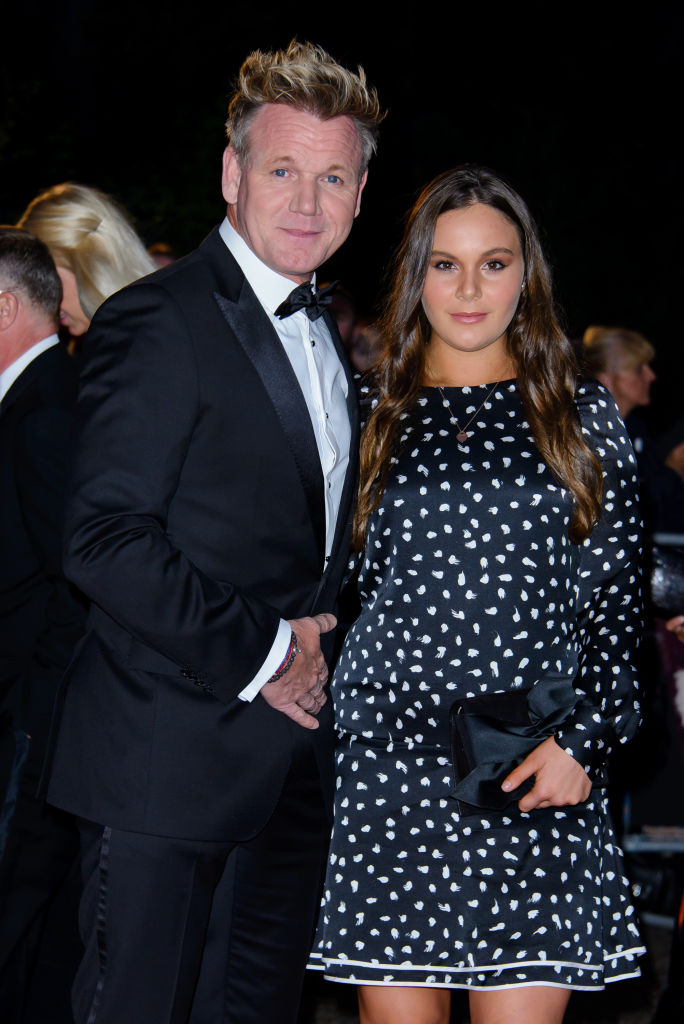 The assaults took place when she was an 18-year-old university student and she credited her dad with helping her deal with the aftermath.

In a new interview with The Mail's You Magazine, Gordon, 54, said Holly is now in a good place.

He said: "Holly has had a very difficult time. Now she is in an amazing position and she has dealt with those issues.

"The pandemic, from a dad's point of view, was perfect timing because we got to spend quality time together, and we got to understand what she's gone through. She's absolutely fine now. There was a healing process."

The father-of-five was particularly cutting when it comes to his three daughters and potential relationships.

He said: "Yeah, it's very hard because there are so many little idiots out there that want to take advantage of our girls."

Holly previously said she suffered PTSD after the assaults, although it took time for her to realise the effect it was having on her life.

Speaking on her podcast, she said: "I went to university, studied fashion design, and I loved it. But by the second half of the first year I was being affected by my PTSD and I had no idea that this was happening.

"I was going out a lot, missing class because I’d been out. I wasn’t enjoying myself at all. I was struggling a lot.

"The PTSD was a result of two sexual assaults when I was 18. I didn’t tell anyone about it until a year afterwards. I just buried it in a box in the back of my mind."

Holly's mental health deteriorated to the stage where she left London's Ravensbourne University after one year and was admitted to the Nightingale Hospital in Marylebone, the capital's only private mental health hospital.

She explained: "That was where I was diagnosed with PTSD, anxiety and depression.

"Since then, I have been in therapy up to three times a week. I now have these diagnoses that I carry around with me.

"It’s confusing and I’m trying to take control of my narrative and use that to make something good."

Holly added of her "amazing" family: "It's brought me closer to them in many ways.

"I’ve lost friends. It’s definitely a journey. But I hope that by speaking out I can help other people."

Holly, who began studying at the Condé Nast College of Fashion and Design in October and also helped run social media for her father's restaurants, opened up further about her struggles on Instagram.

She wrote: "I hope we can continue to break the stigma surrounding our mental health.

"Asking for help is not only the bravest thing you can do, but it is also your first step to reaching a happier & healthier you." 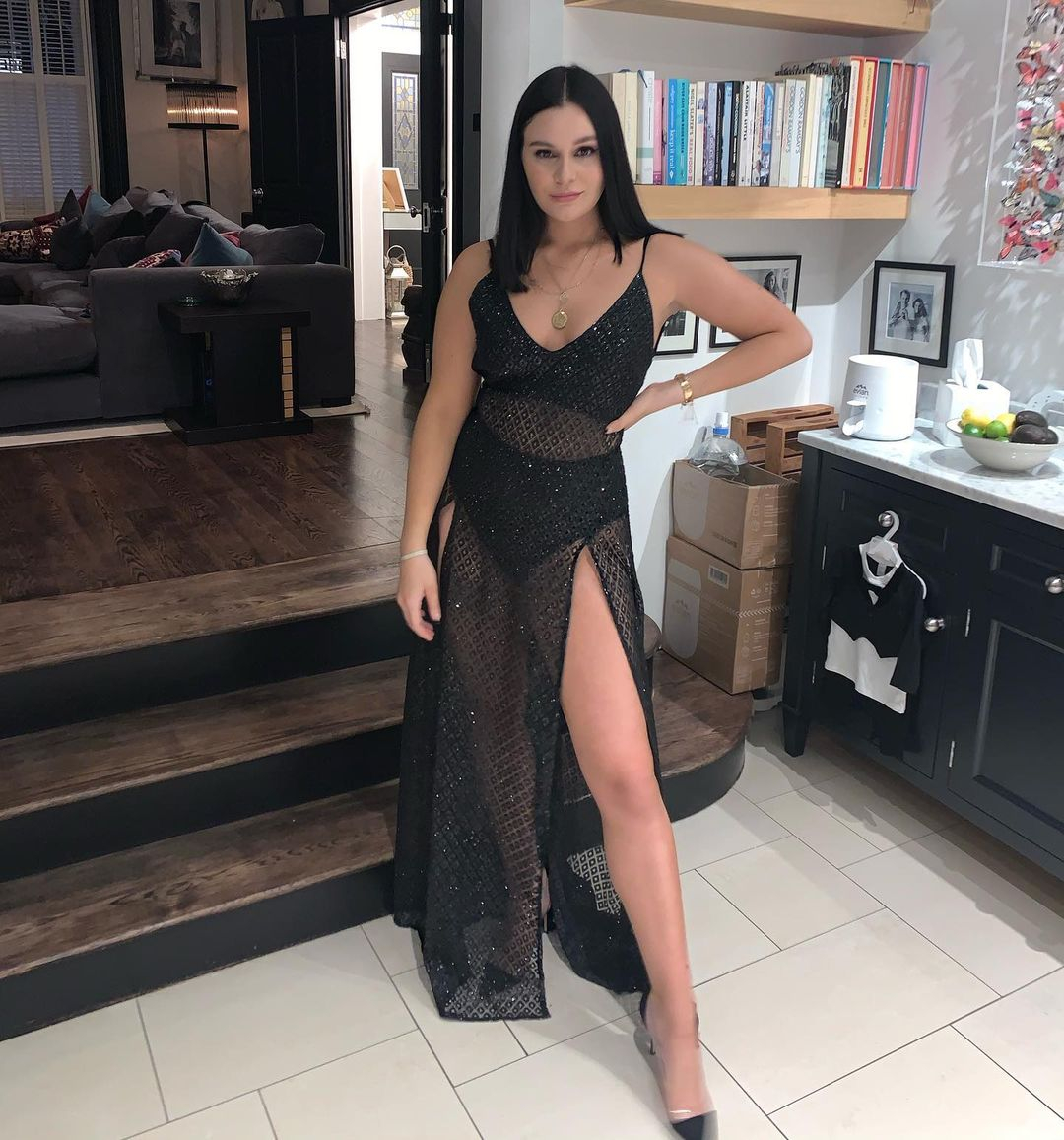