GOGGLEBOX stars aren't supposed to go on the celebrity circuit – which is why you've never seen Lee and Jenny on a red carpet.

But according to a new study the Channel 4 hits most popular people could be raking in mega-money without even leaving the sofa.

LoanPig run the rule over the Gogglebox cast and revealed who could earn the most per Instagram post – and it's more than most Brits make all month. 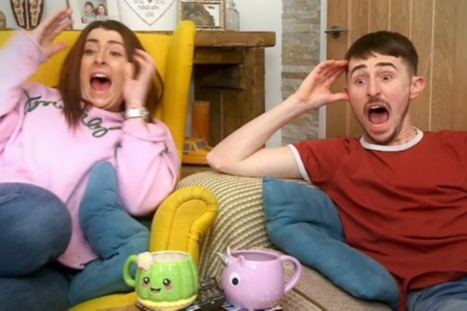 With their clever quips and savage takedowns, very few Goggleboxers are as popular as brother and sister team.

But it's Sophie Sandiford who tops the table with the former Debenhams worker estimated to command an average £2,302 per post.

That bumps the Blackpool lad, who works for an insurance firm, into second place meaning he can ask for up to £1,892 per post, according to experts. 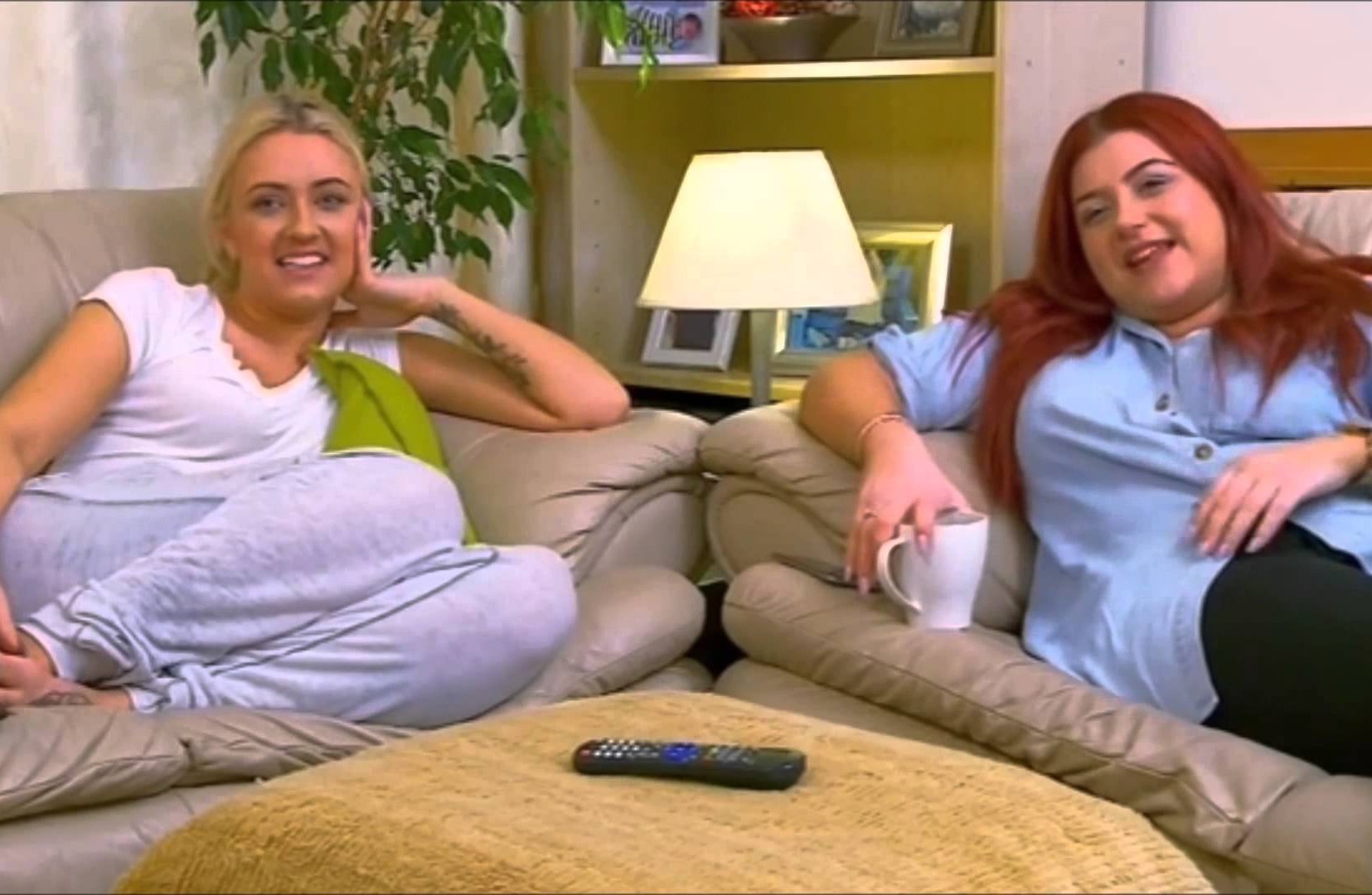 Beauty workers Ellie and Izzi would be able to top up their incomes from making people look good if they posted ads on Instagram.

With 350,000 followers older sister Ellie can ask the most, commanding an estimated £1,747 per post. 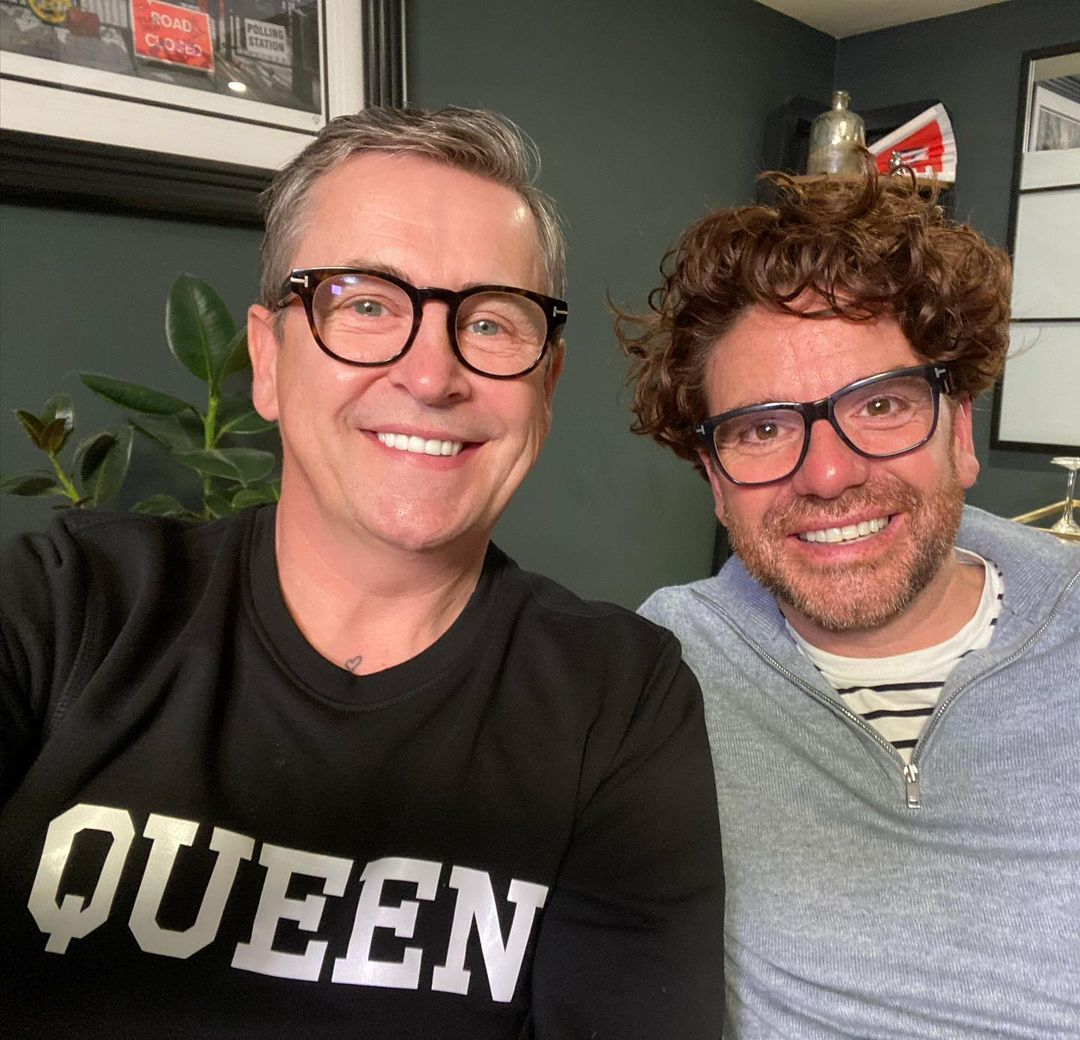 A little further down the table hairdresser Stephen Webb has piled on more than 37,000 new Instagram followers since the last series.

Not everyone is one such big bucks in the study, which was compiled using the Instagram influencer earnings calculator.

With only 27 followers (as of today's date) Giles Wood, husband of the brilliant Mary Killen and one of the show's funniest couples, can probably not earn much at all.

The study puts him and Mary's earning power at £0 – the same figure it gives to other stars include Sid Siqquiqi, who has 4,184 followers.