GRIME star Wiley is being hunted by cops after failing to turn up to court on burglary and assault charges.

The 42-year-old – real name Richard Cowie – is accused of breaking into the home of former world kickboxing champion Ali Jacko as he relaxed with friends, before smashing plates and assaulting him. 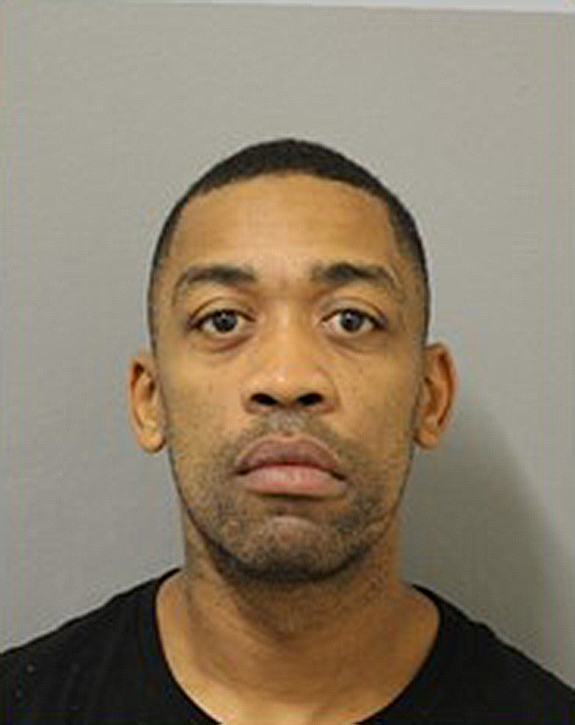 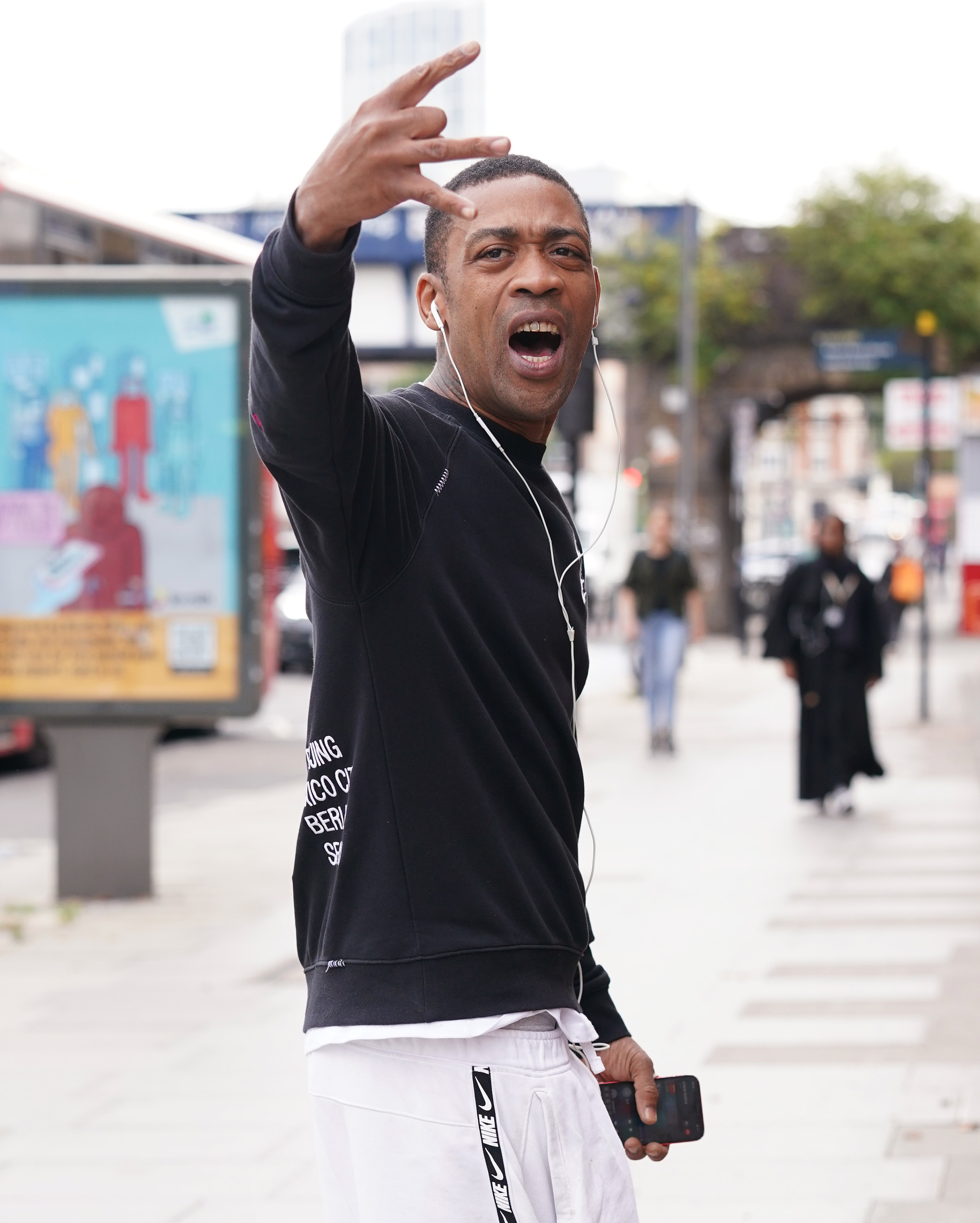 A friend of 53-year-old Mr Jacko called police after a row allegedly erupted in the flat in Forest Gate, East London, on August 28, 2021.

The self-proclaimed 'Godfather of Grime' Wiley is said to have used Mr Jacko's recording studio before the Covid pandemic.

Wiley was due to answer charges of assault by beating and burglary at Snaresbrook Crown Court on November 11 but skipped the hearing.

It came just days after he failed to turn up to a hearing at London's Thames Magistrates Court on September 27. 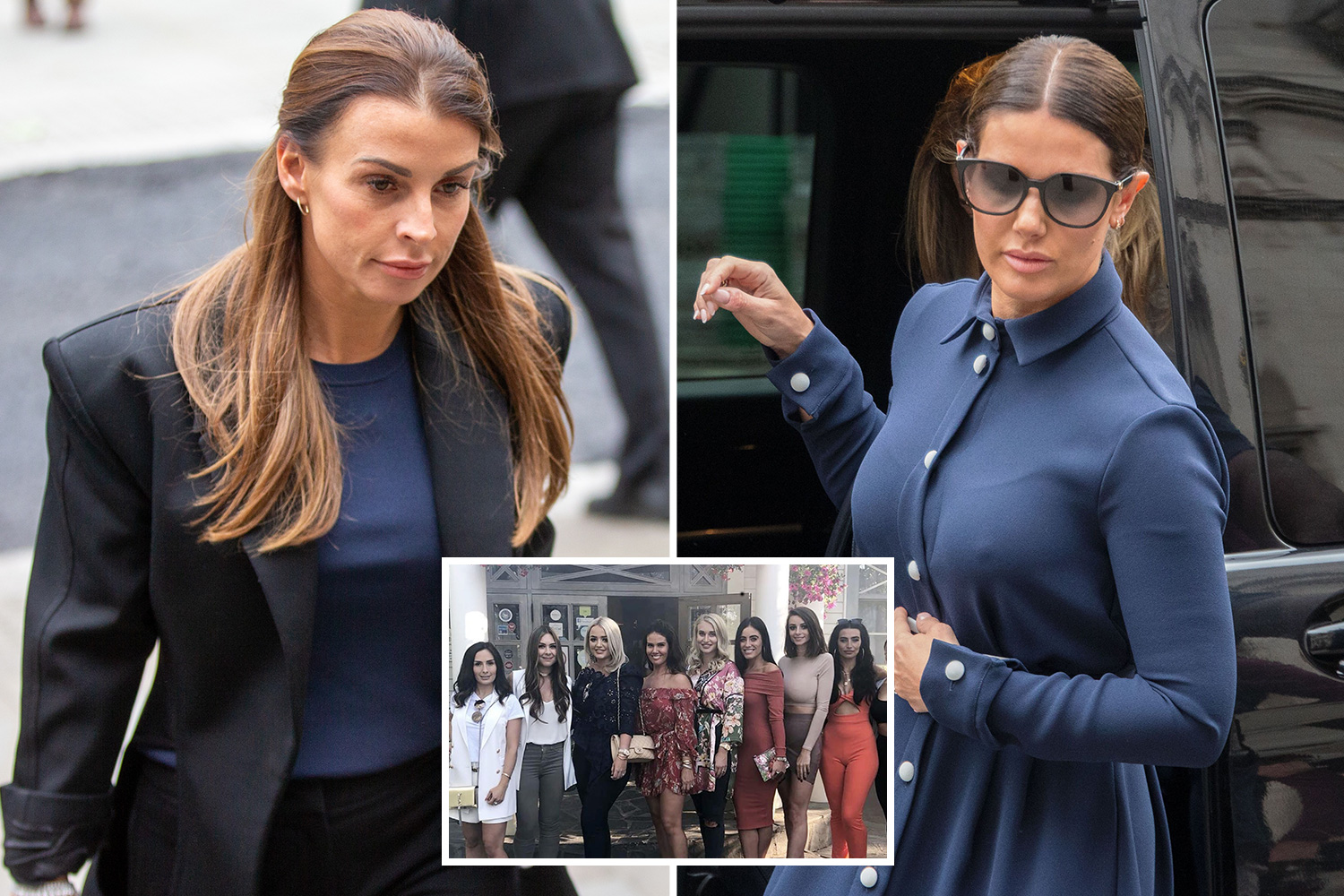 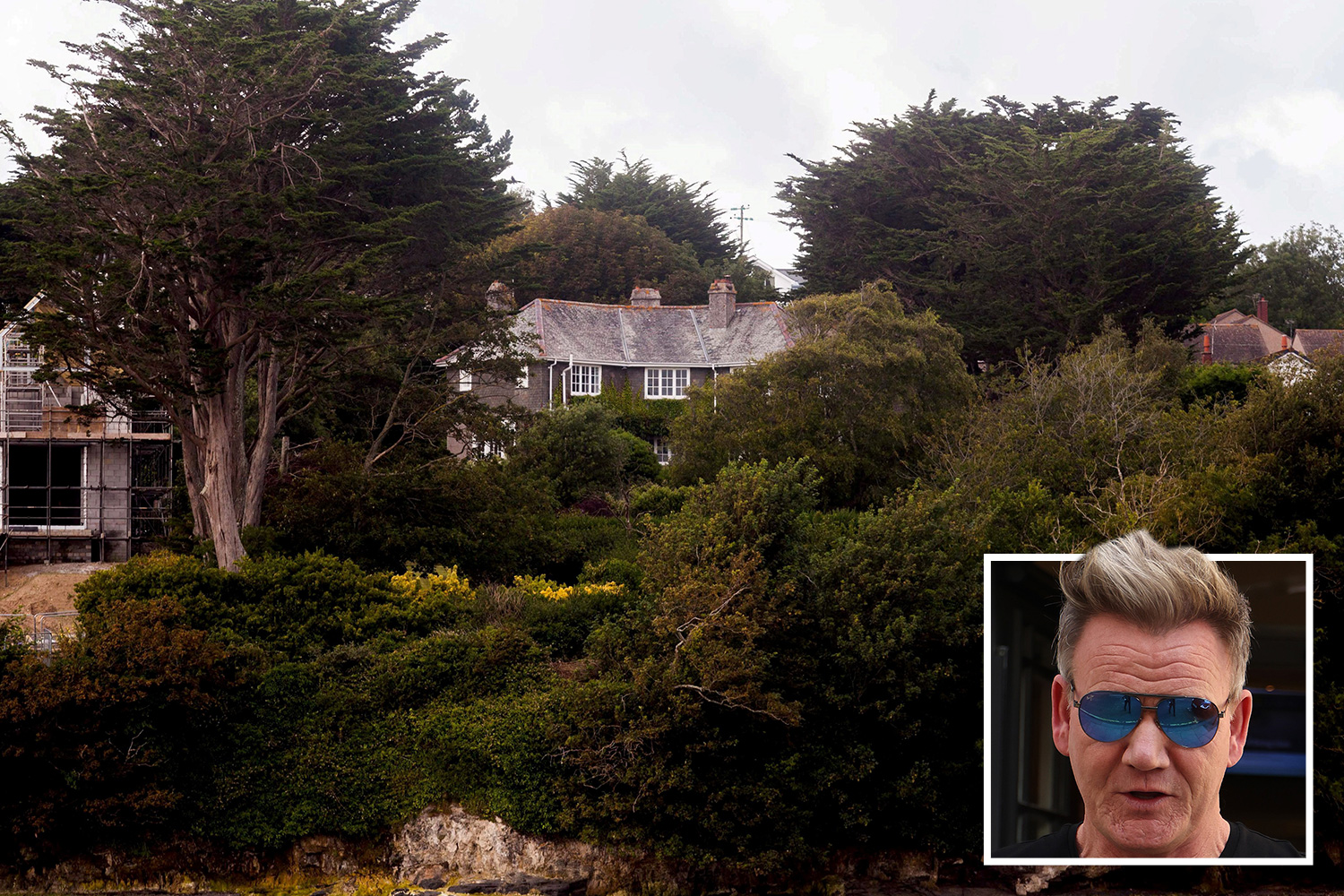 After he didn't turn up to the magistrates hearing, District Judge Ross Johnson issued a "warrant not backed for bail" for Wiley to be arrested and produced in court.

Met Police have now issued a fresh wanted appeal for the artist after he failed to show up at the crown court hearing.

It reads: "Can you help? We would like to speak with Richard Cowie for failing to appear at Snaresbrook Crown Court."

After failing to show up in court last September, Wiley taunted the police telling them "don't come looking for me" in a video.

In a clip seen by The Sun Online, Wiley addressed the cops directly: "The police, listen, me to you.

"Don't come looking for me, you haven't got to. Alright? That's a nice little message."

Cowie, who earned an MBE in 2018 for services to music, represented himself at an earlier hearing on September 13.

He was granted more time to apply for legal aid and speak to his lawyers in relation to the allegations.

District Judge Johnson granted his request for an adjournment and gave him conditional bail ahead of the next hearing at the same court later that month – which he failed to turn up to.