The news will come as a blow to GMB's Piers Morgan, who once branded rivals Holly Willoughby and Phillip Schofield "snivelling b******s." 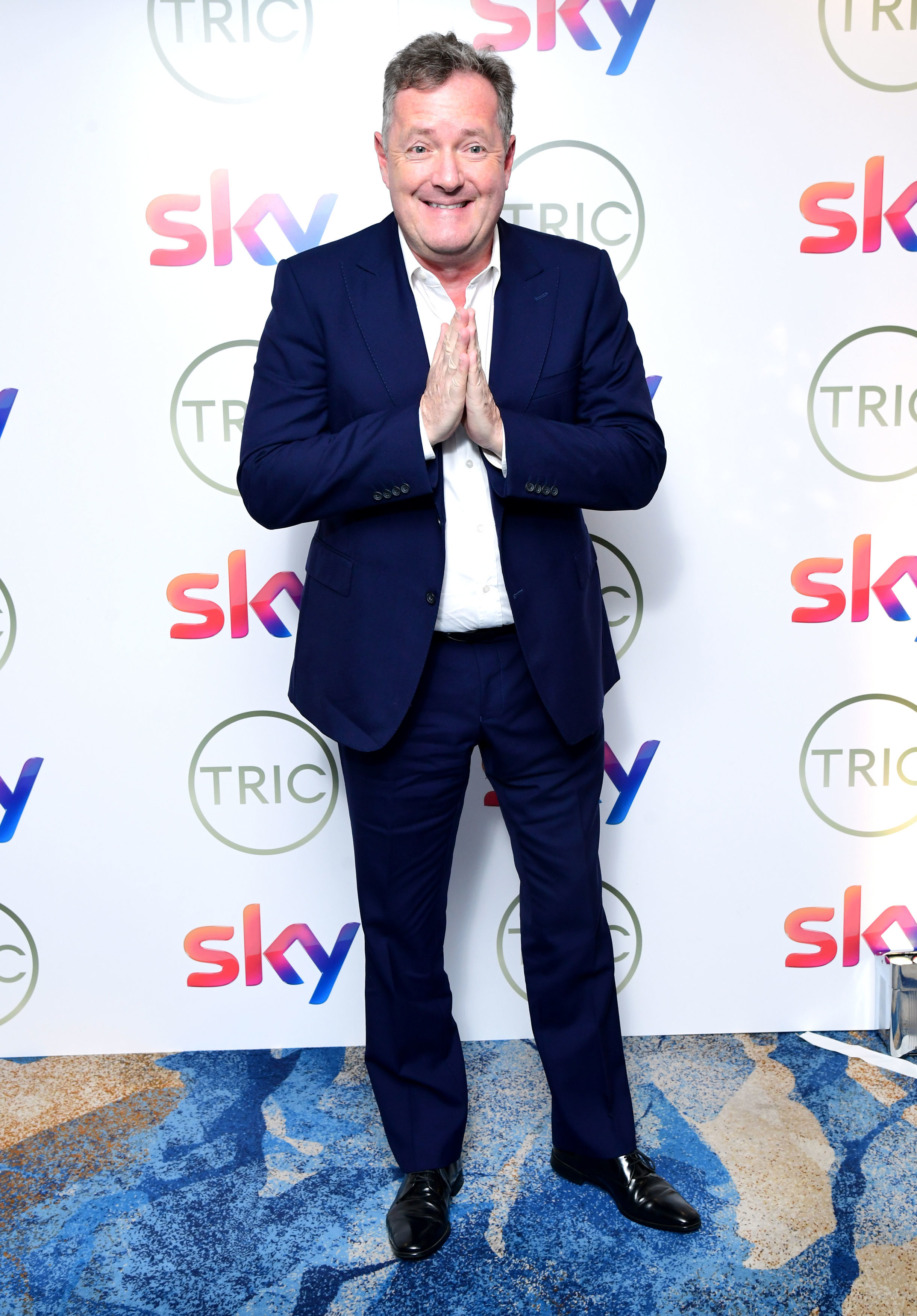 He made the comment after the duo pipped him and Susanna to the post for the Daytime Show prize at the TV Choice Awards last year.

He also claimed the NTAs were "fixed" back in January when the unbeatable pair won best Live Magazine Show over GMB.

Fans of the motormouth can expect another outburst imminently, but other stars were left smiling at the TRIC Awards held at London's Grovesnor House today including David Walliams, Roman Kemp and Ant and Dec.

The Geordie duo scooped the TV Personality gong, while Walliams was voted Best TV judge over his Britain's Got Talent co-star Simon Cowell and The Voice UK stars Olly Murs and will.i.am.

Joining the winners were Killing Eve for best Drama Programme, Strictly Come Dancing for Reality Programme and Coronation Street for Soap of The Year. 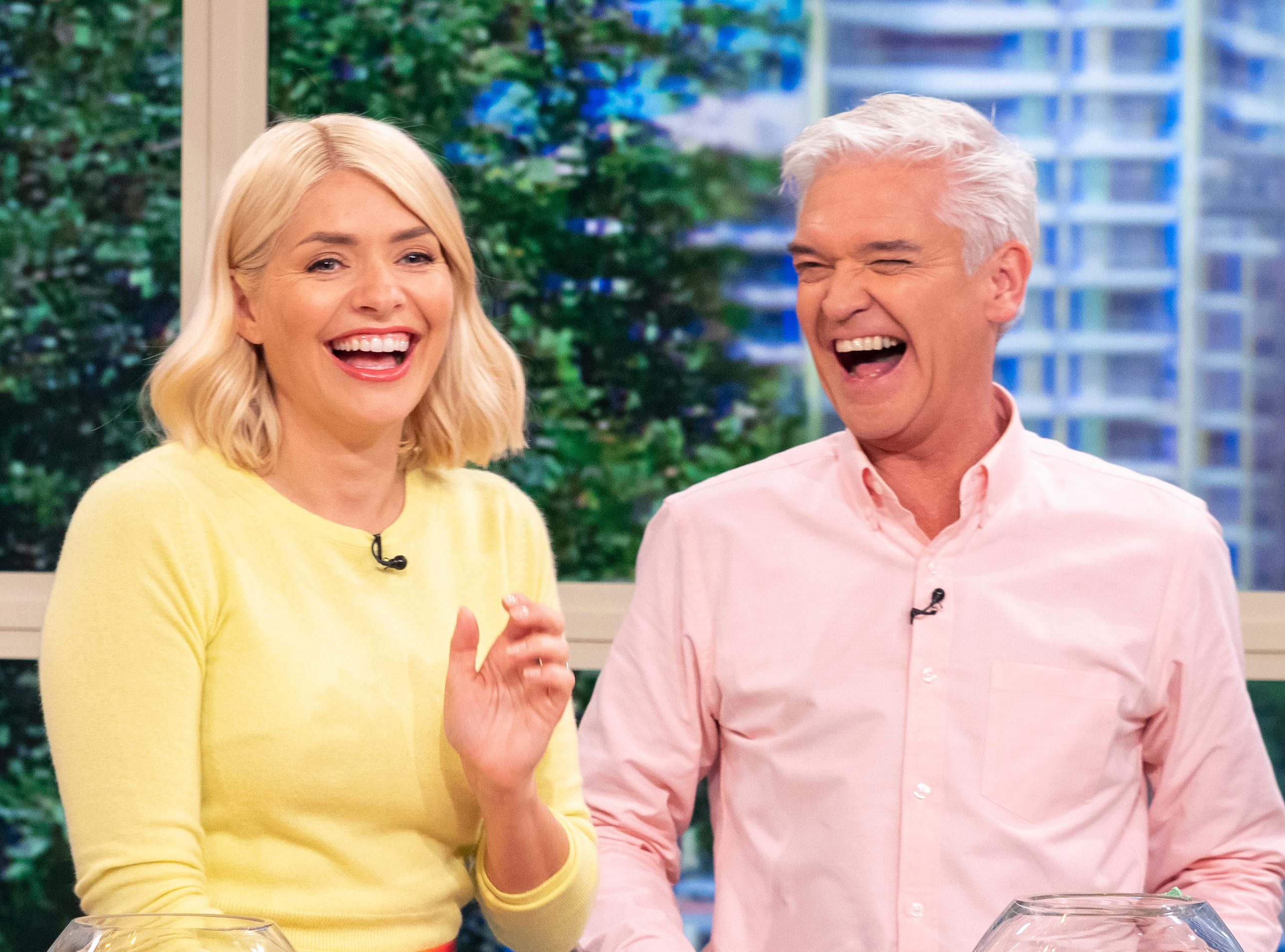 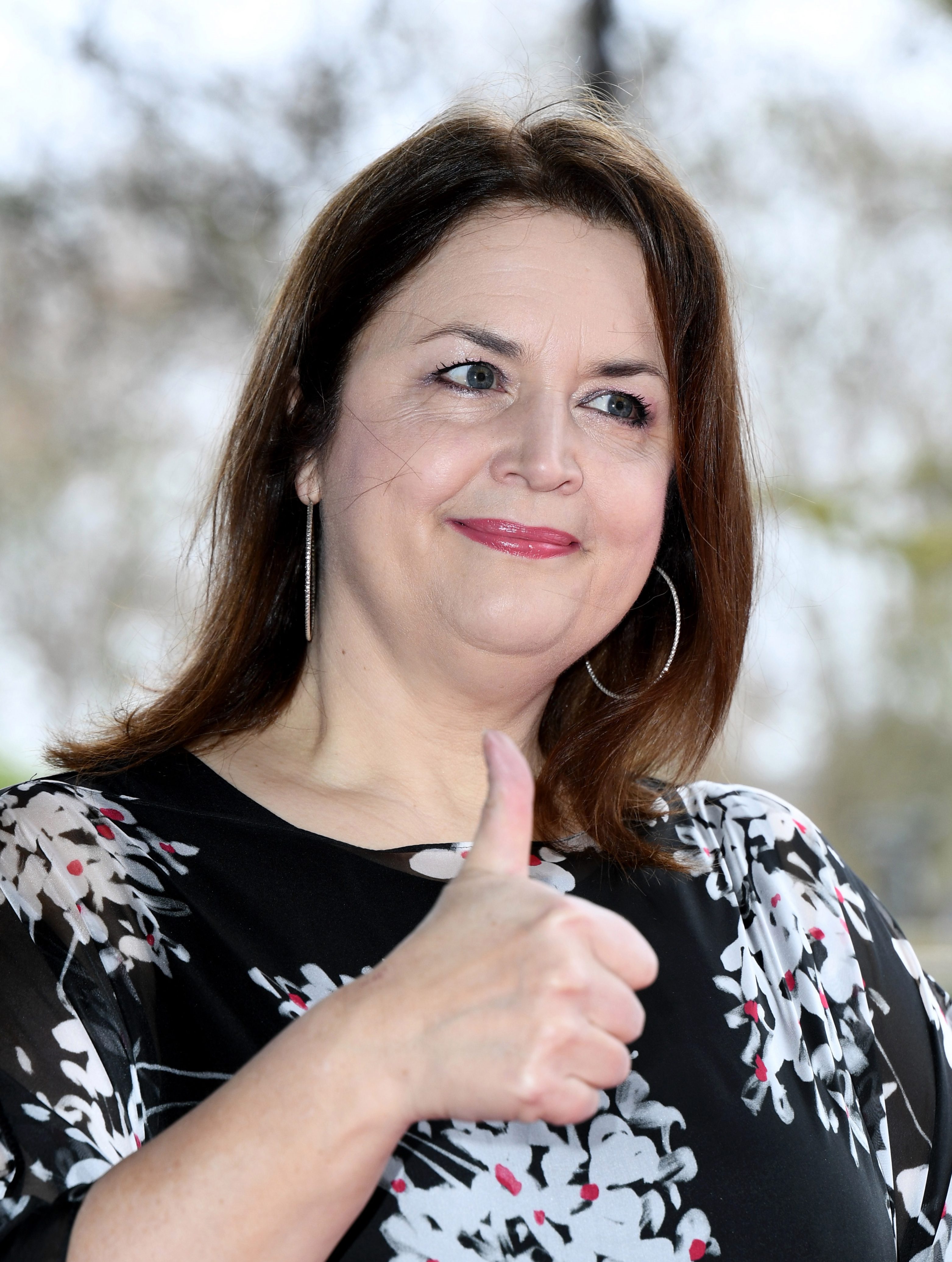 After Life, Our Planet, The Crown, The Grand Tour

PODCAST OF THE YEAR

I'm A Celebrity Get Me Out Of Here! Love Island, Strictly Come Dancing

SOAP OF THE YEAR 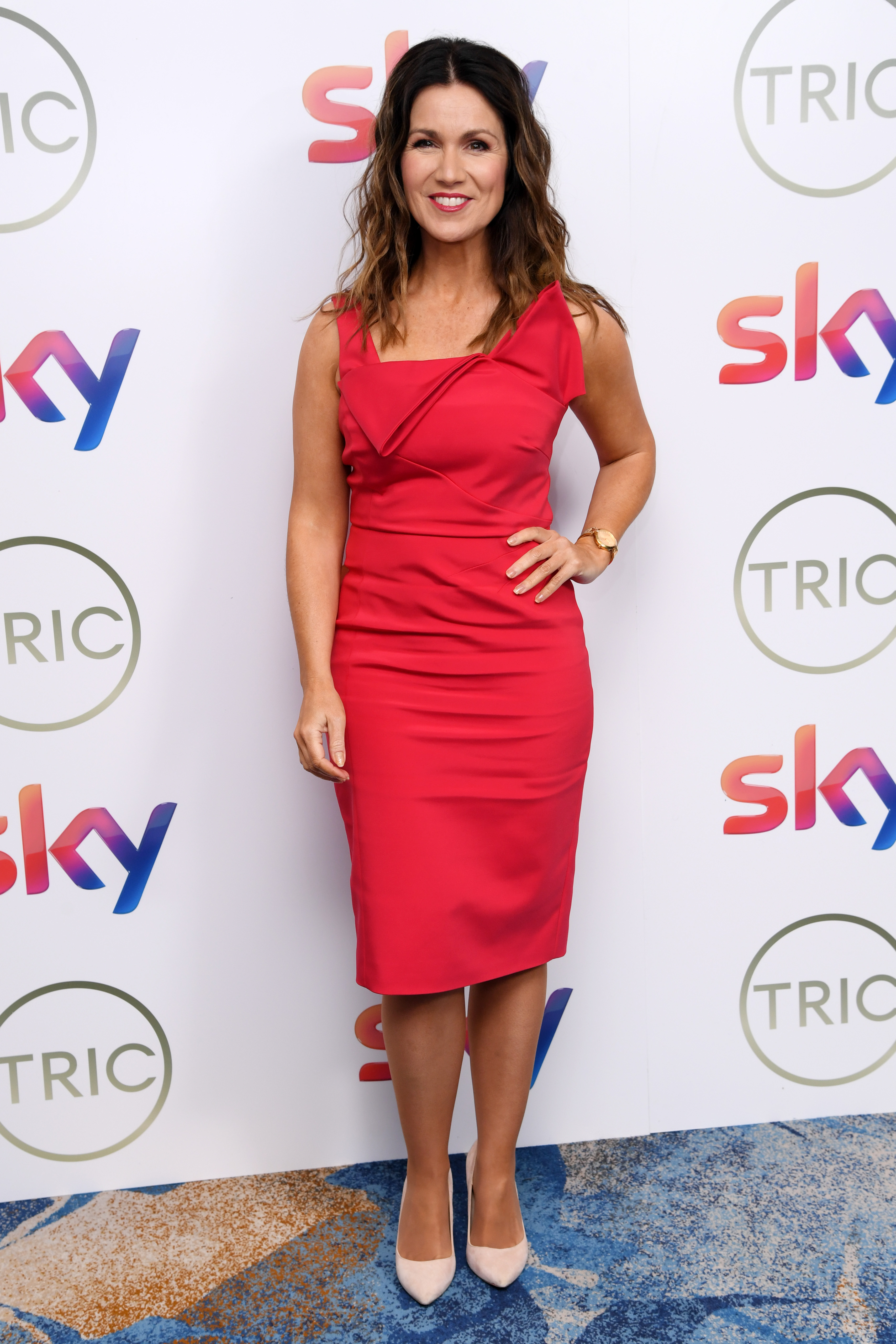 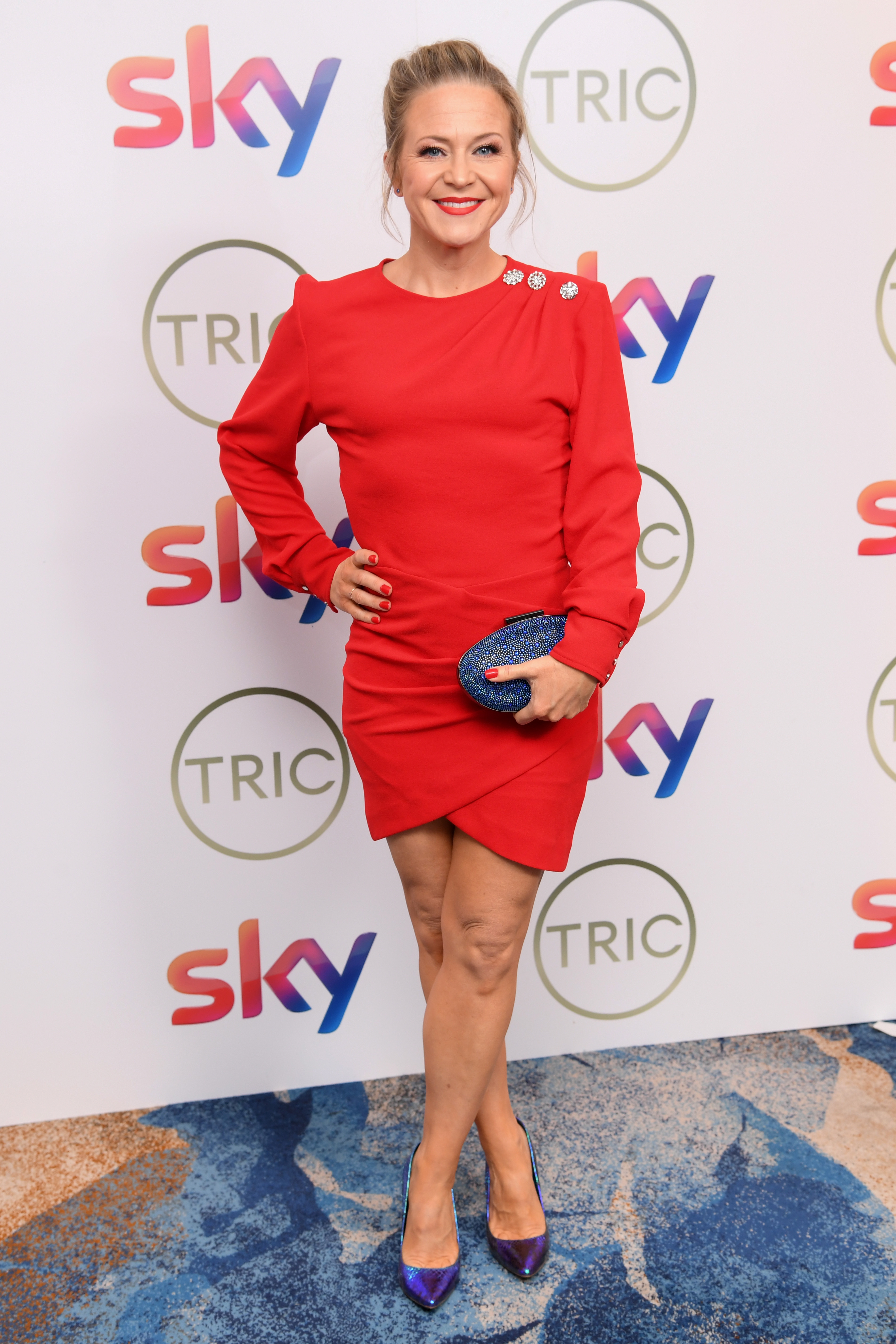 Earlier, stars of the telly and radio world were out in force to celebrate the TRIC Awards.

Good Morning Britain presenter Susanna, 49, stole the show as she arrived in a fitted red dress.

Despite being up at the crack of dawn she looked bright eyed and bushy tailed, with her hair in loose waves and matching red lipstick.

They were joined by EastEnders' star Kellie Bright, 43, who looked a far cry from her character Linda Carter, wearing an elegant red dress with her hair tied off her face.

She was joined by her co-star Jake Wood, who looked very dapper as they posed up a storm. 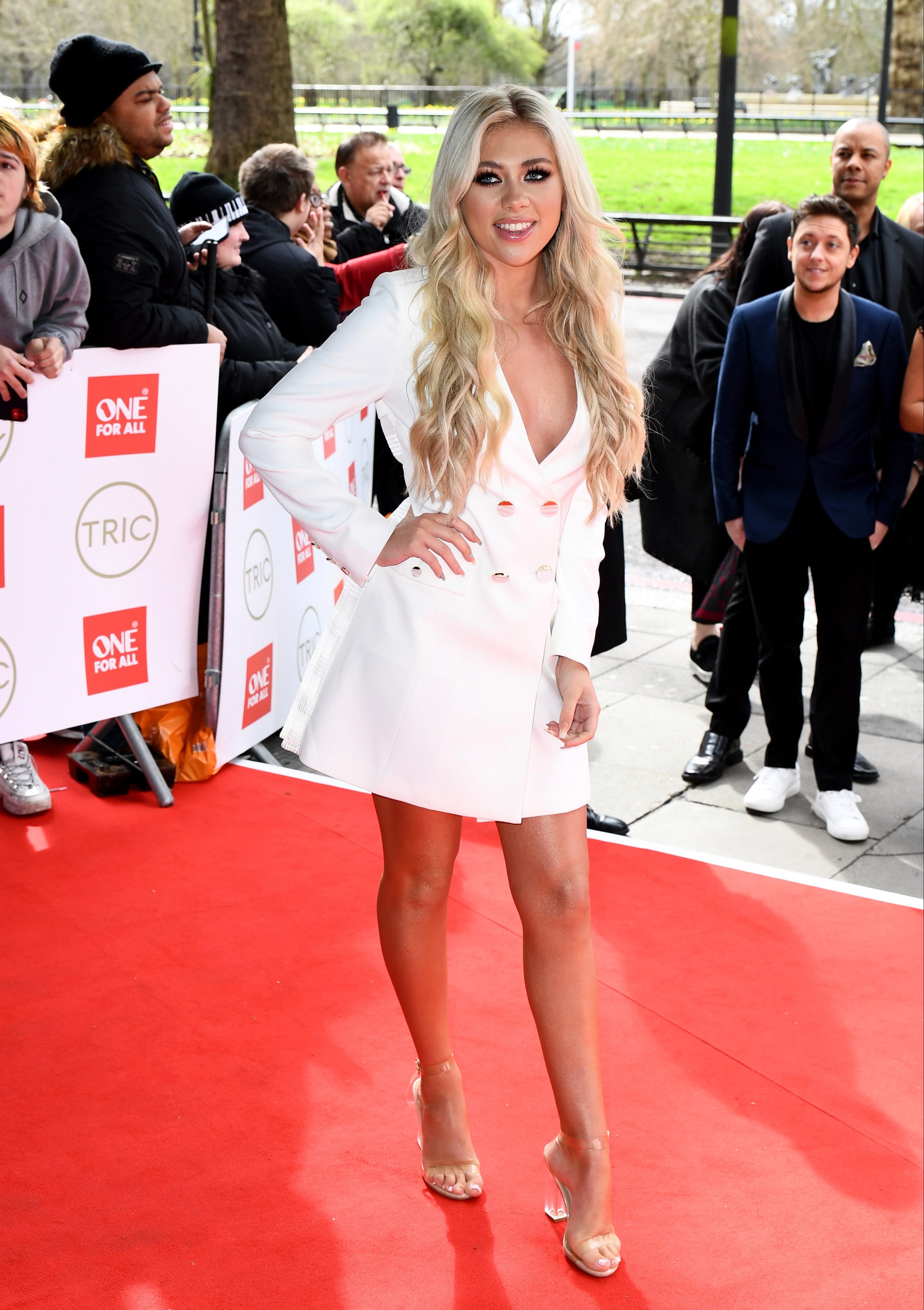 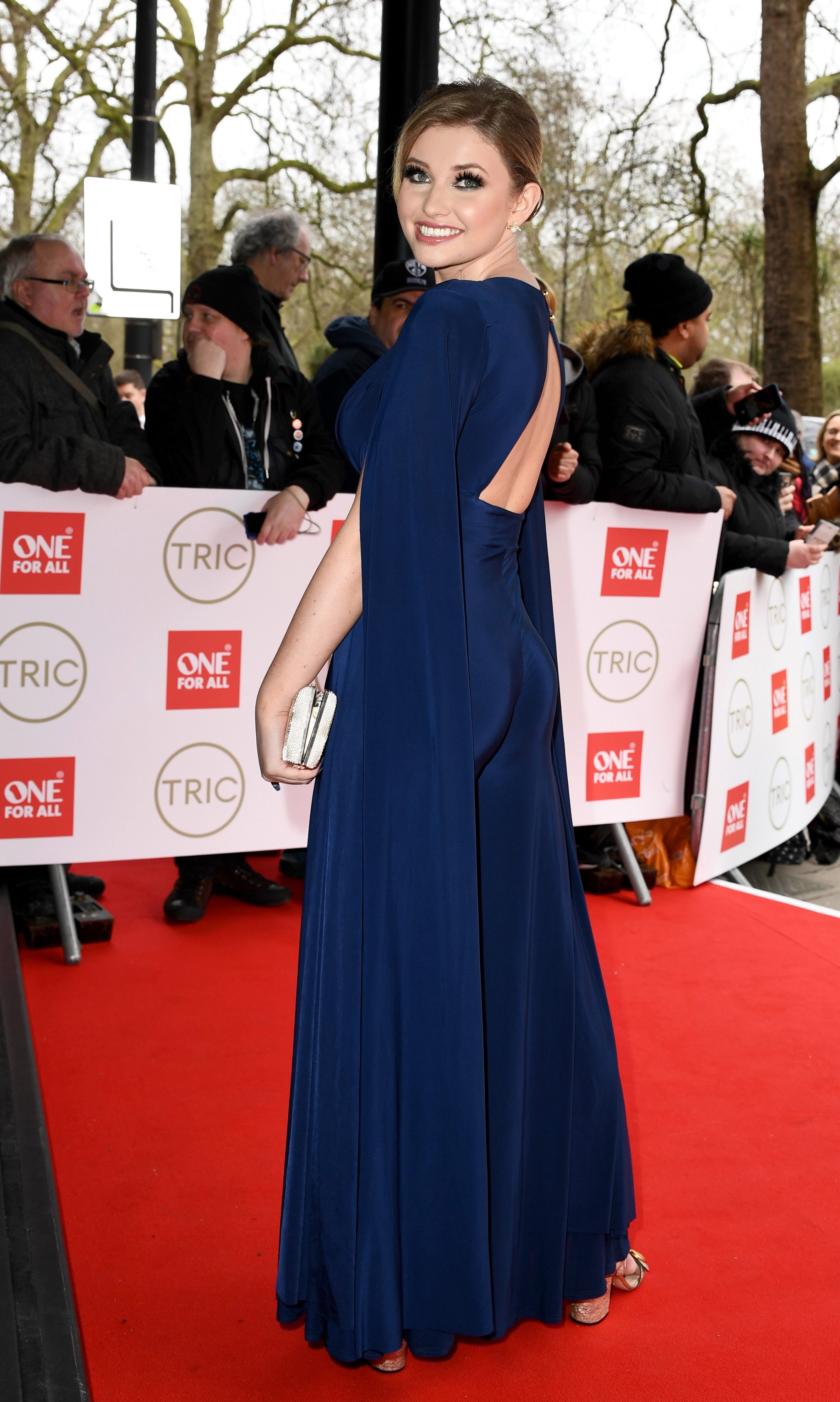 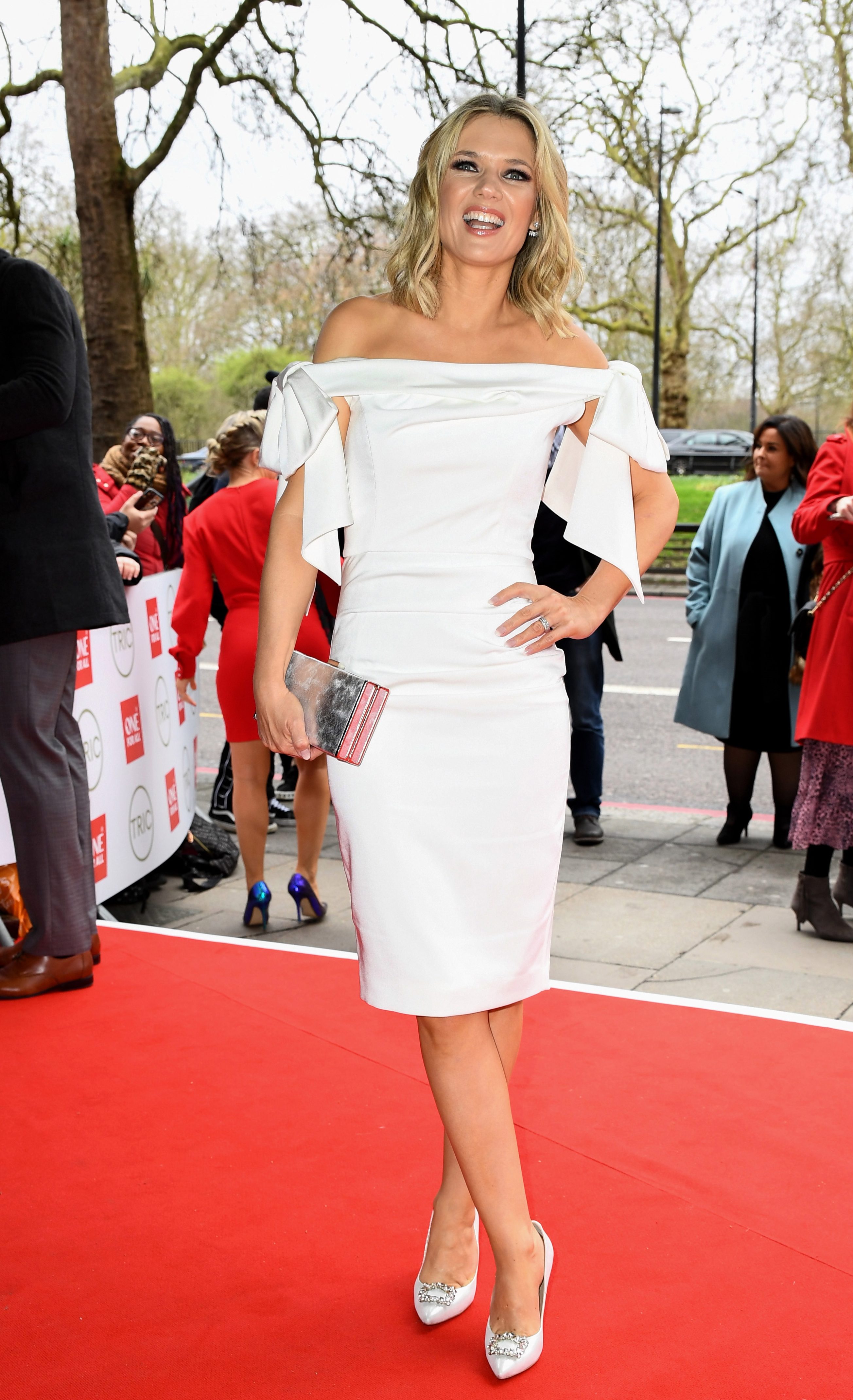 Grinning broadly, she made sure all eyes were on her as she strutted her stuff.

Love Island winners Paige Turley and Finn Tapp made their red carpet debut – looking as loved up as ever.

Paige wowed in a white blazer dress, while Finn opted for jeans and a shirt. 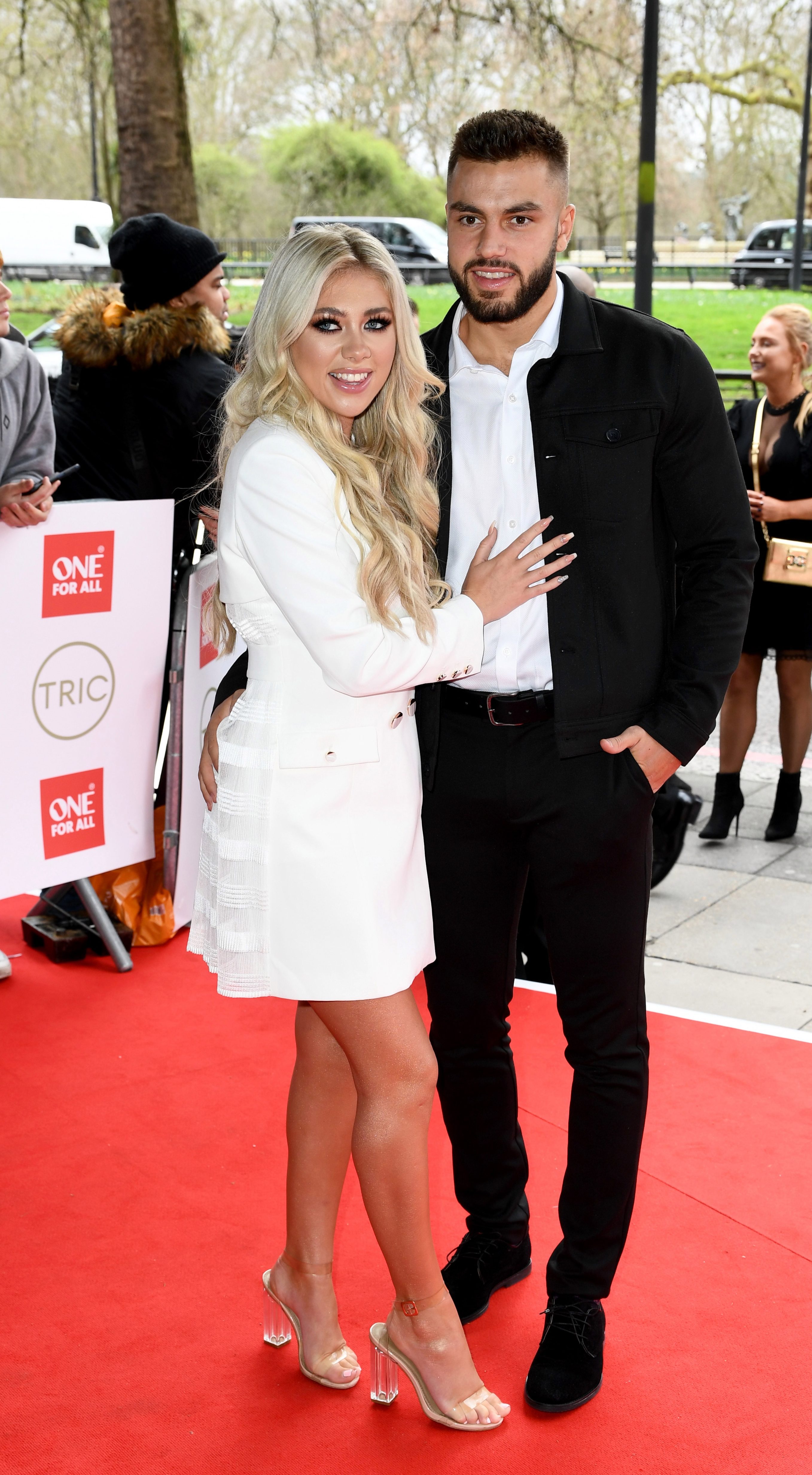 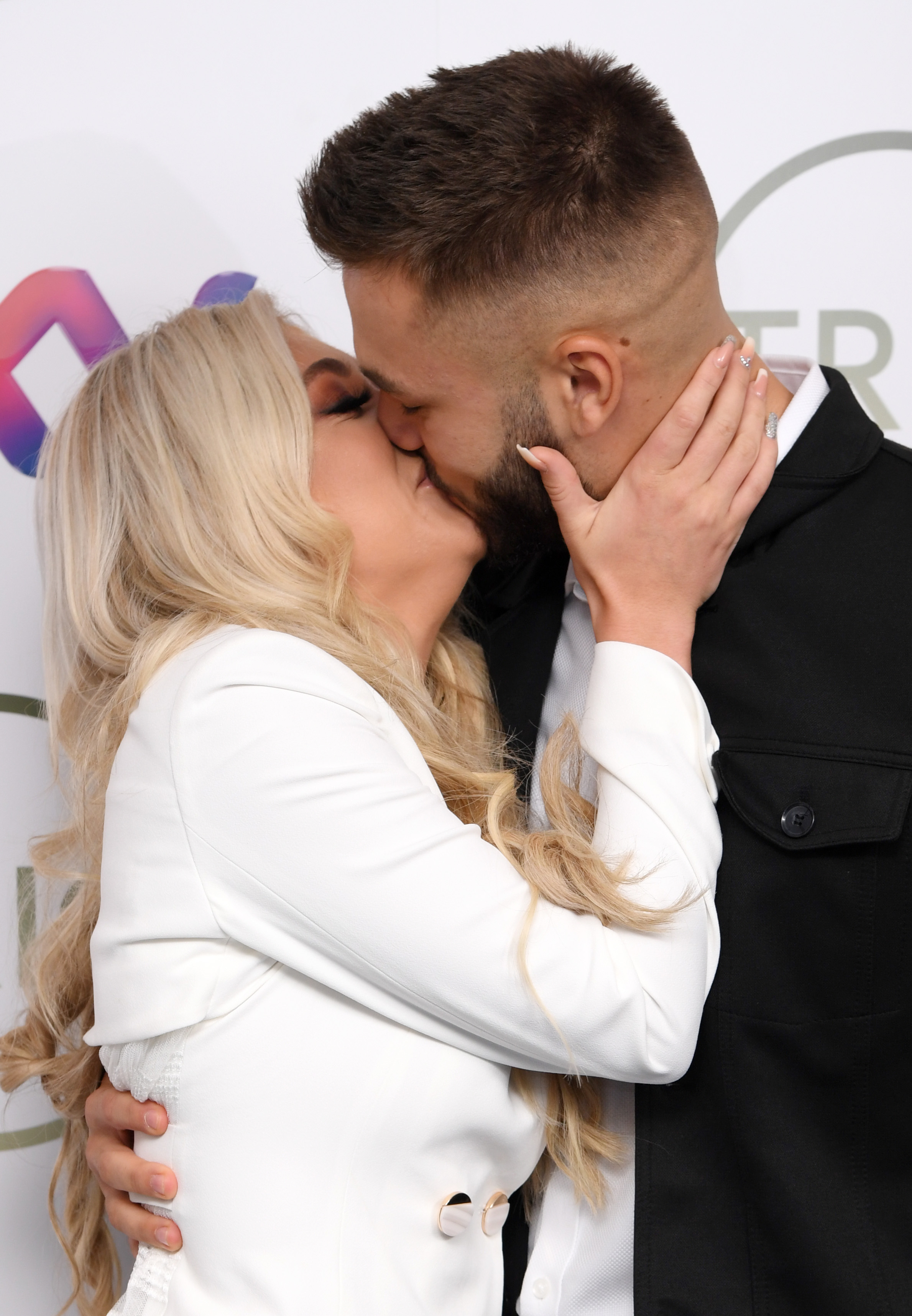 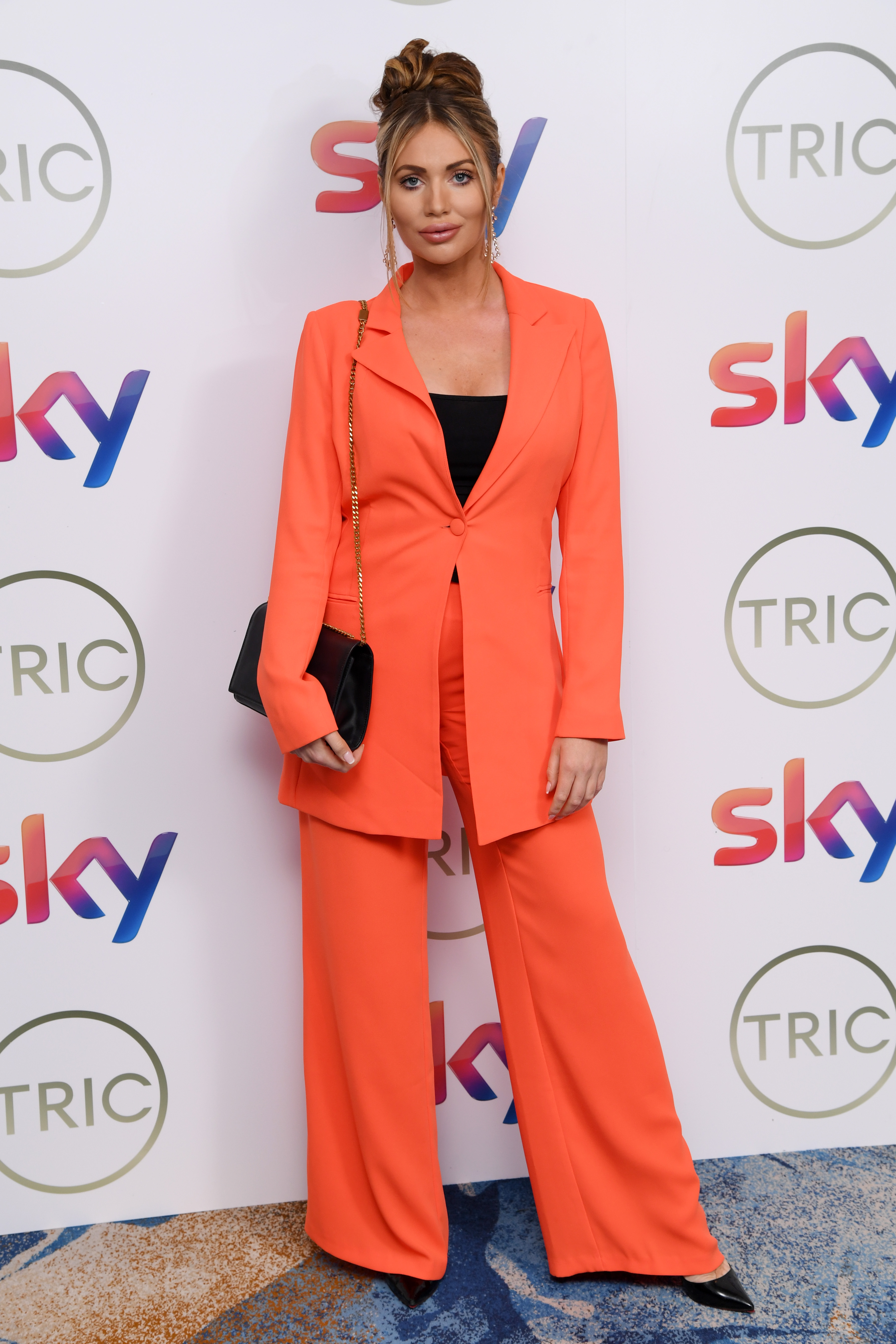 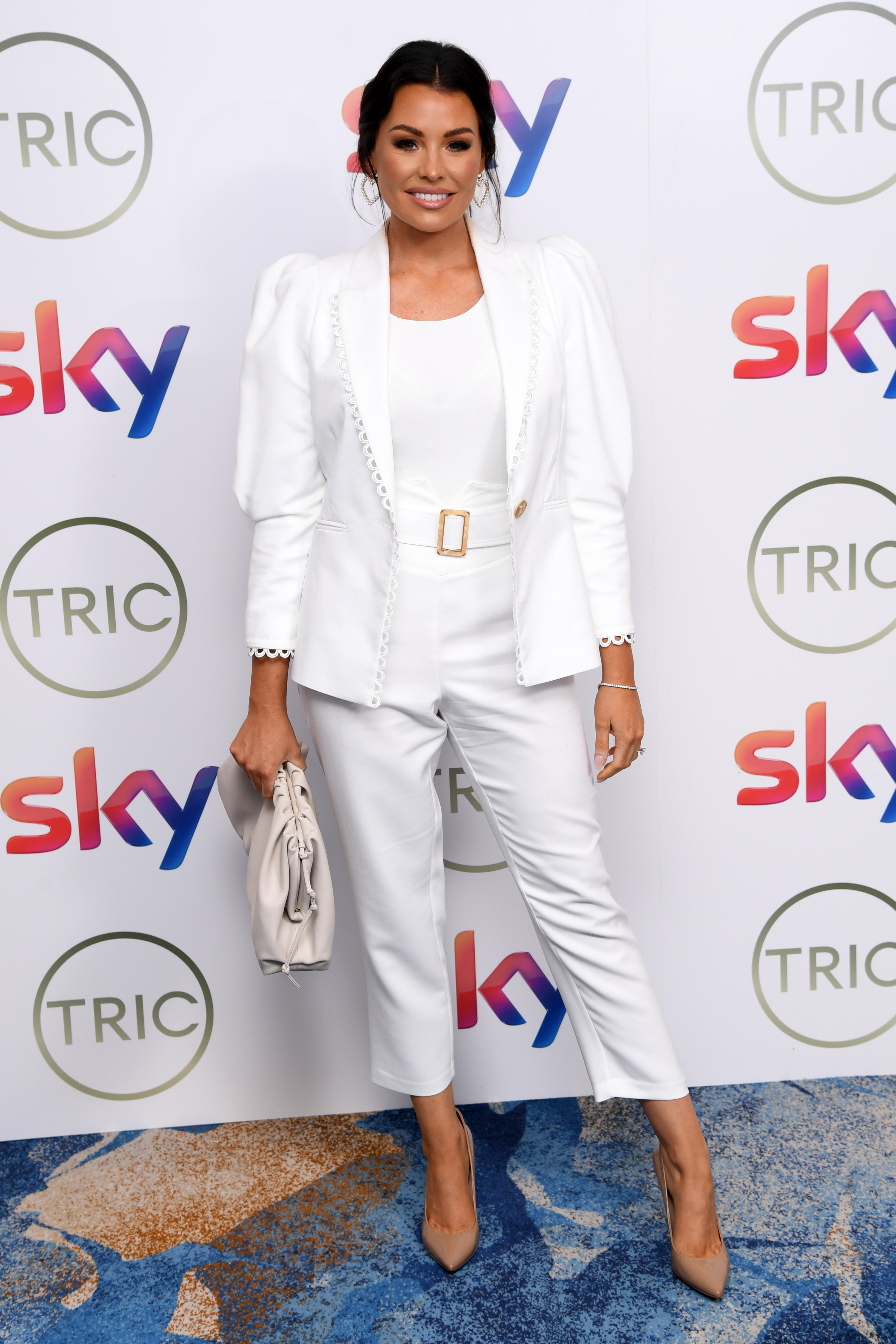 Strictly's Katya Jones made quite the entrance in a shimmering blue jumpsuit.

The awards honour achievement in television and radio throughout the year.

Newly engaged Jess Wright couldn't have looked happier as she arrived at the bash – wearing a white suit and of course her new ring.

The former Towie star was given a £25k rock from her boyfriend William Lee-Kemp when he popped the question on their skiing holiday last week. 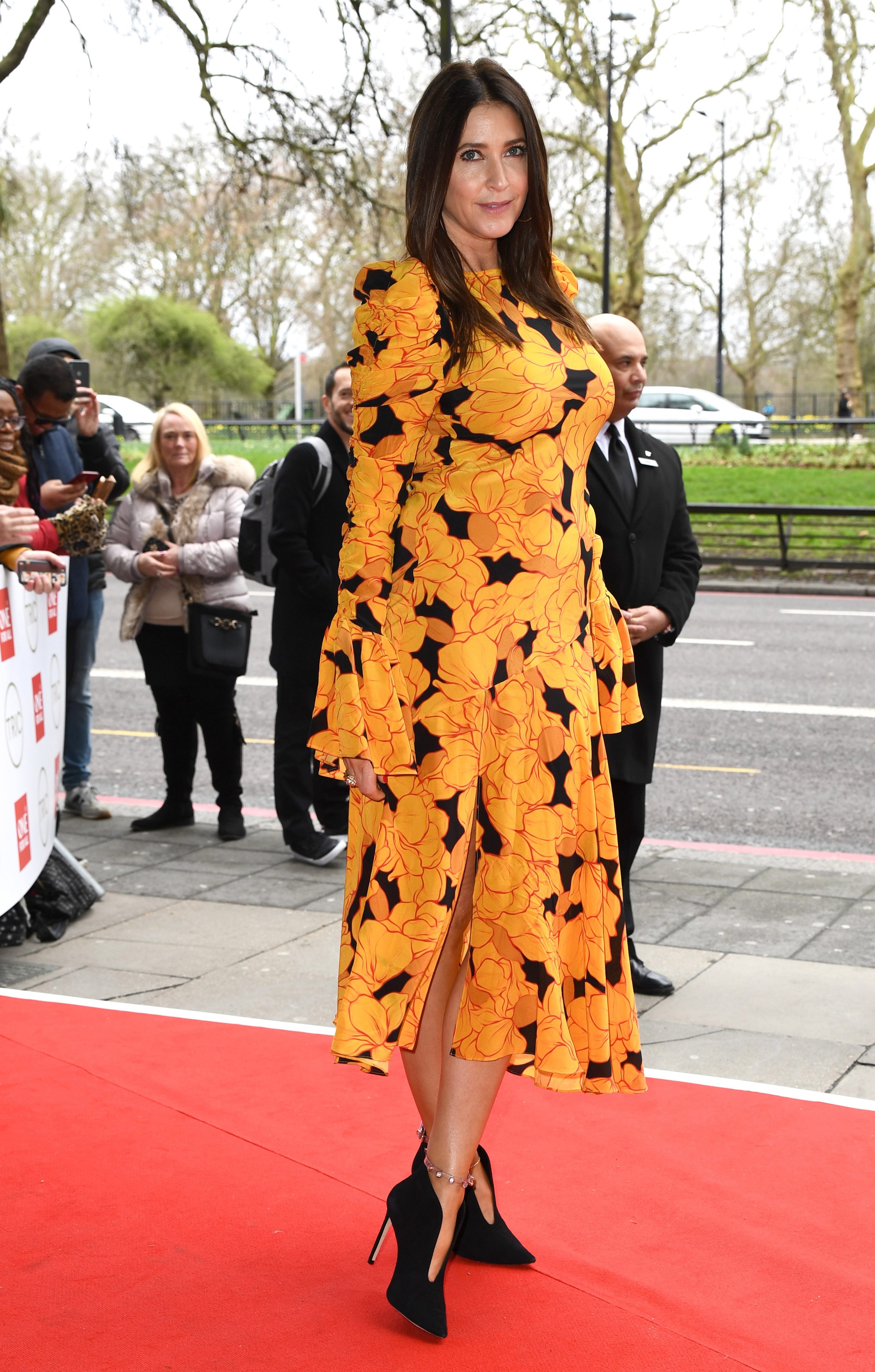 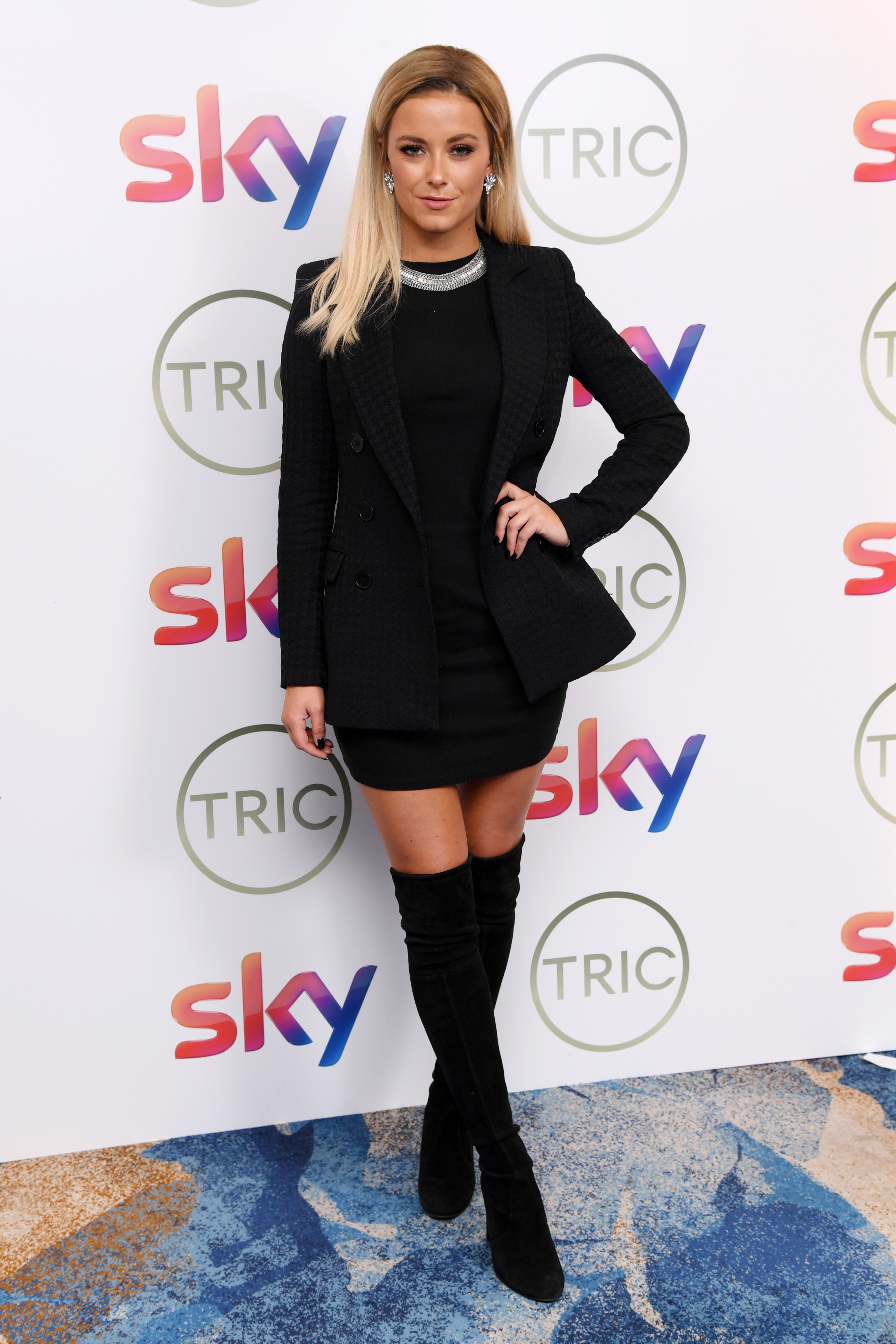 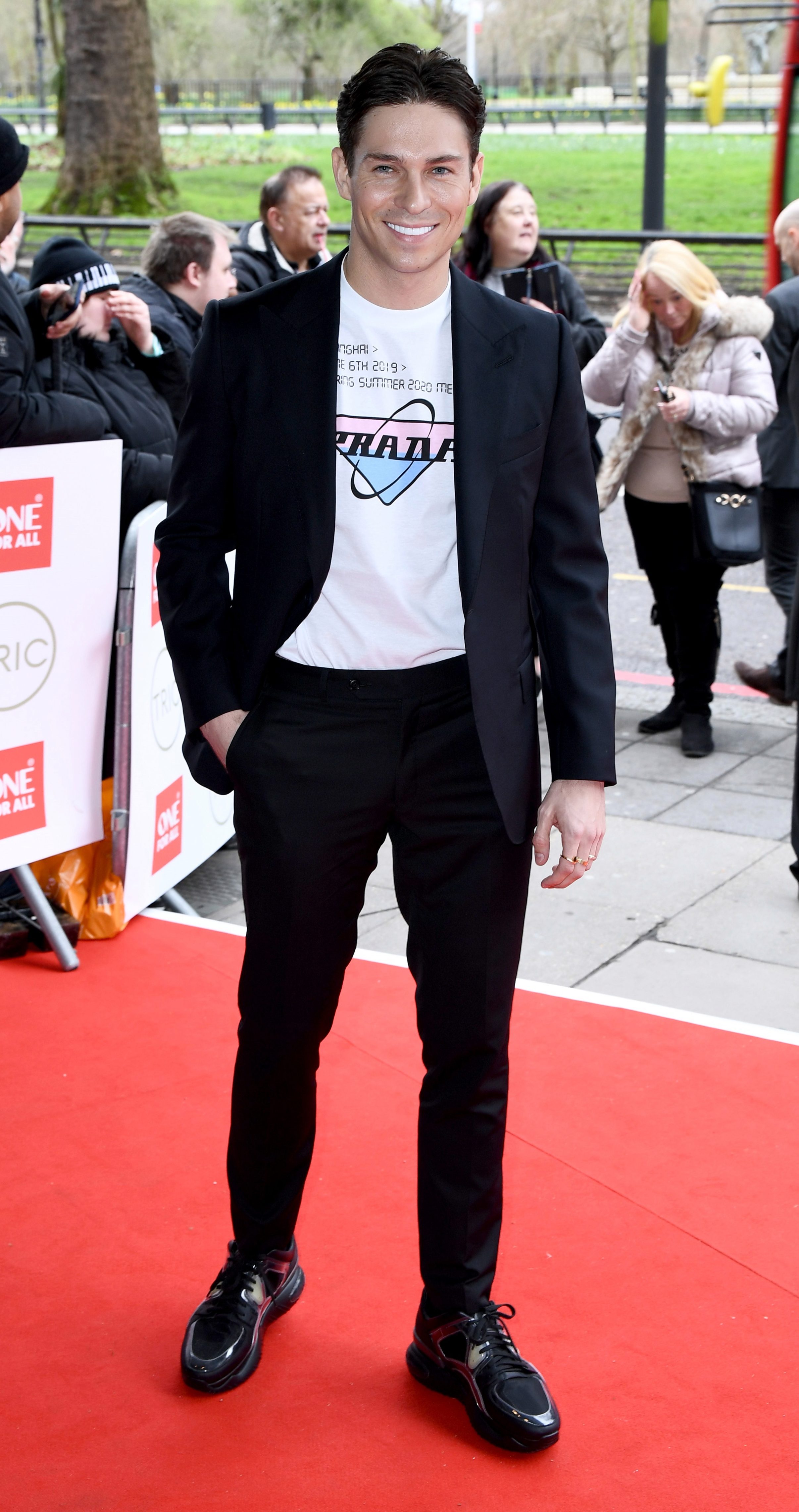 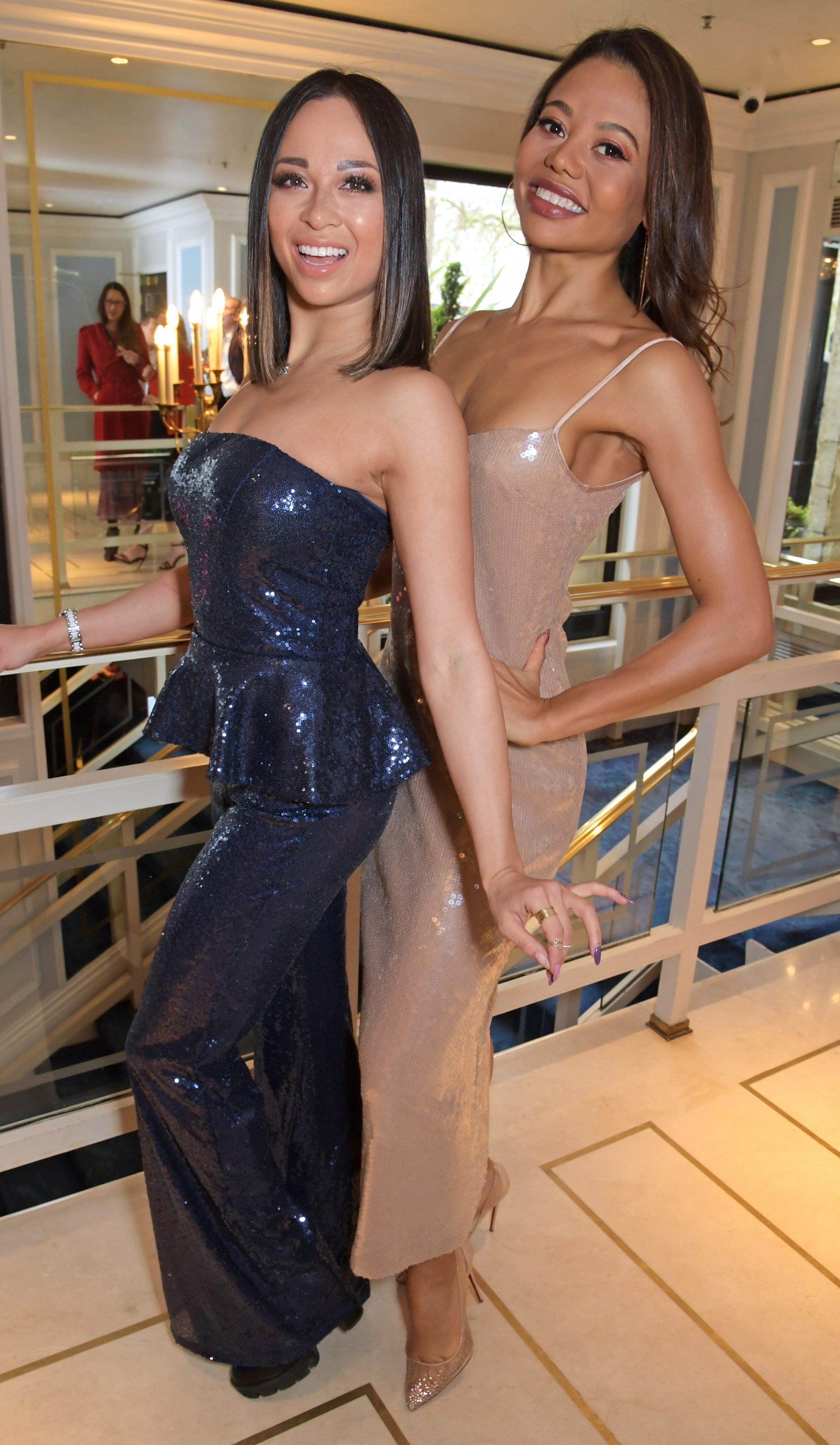 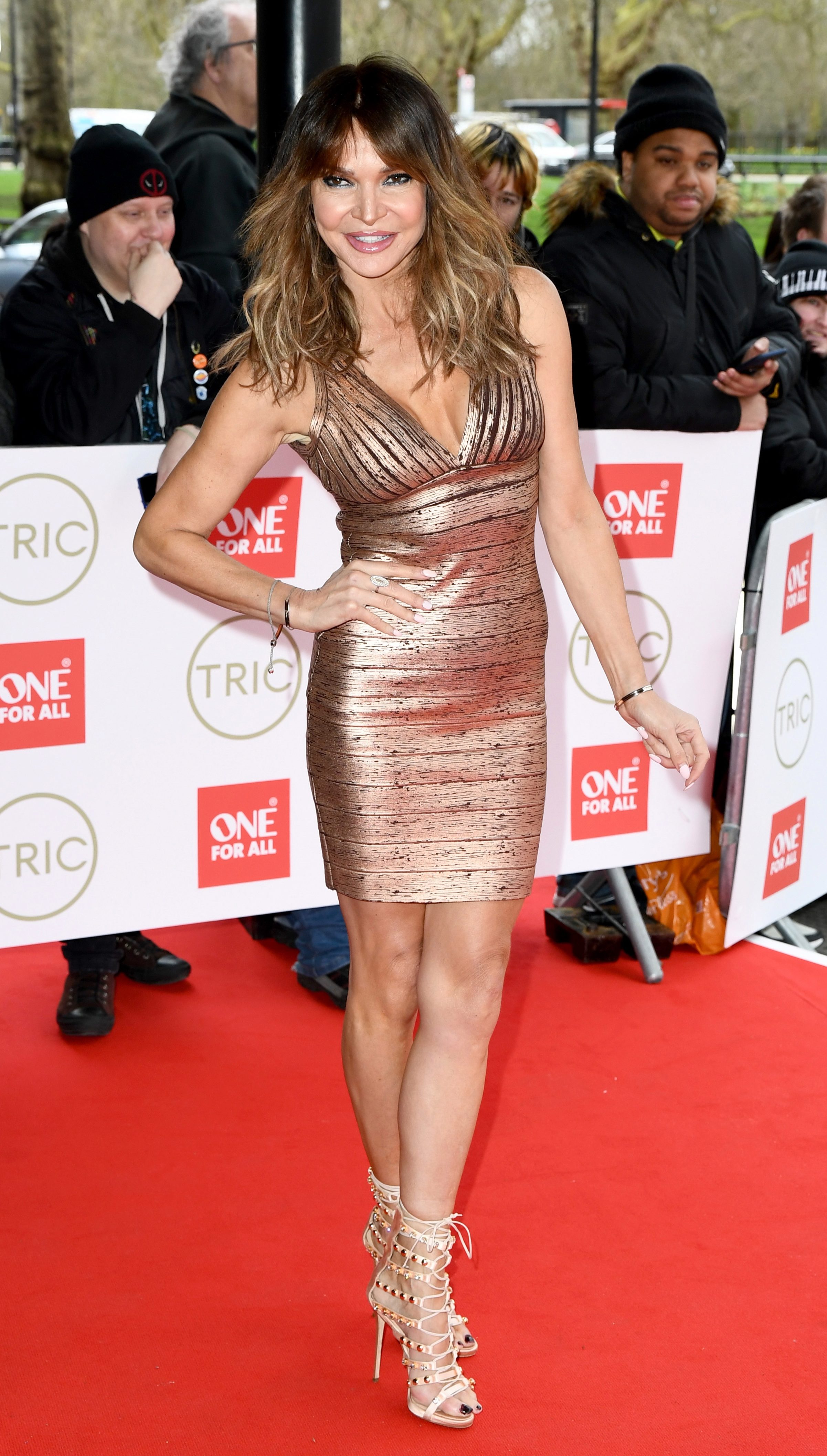 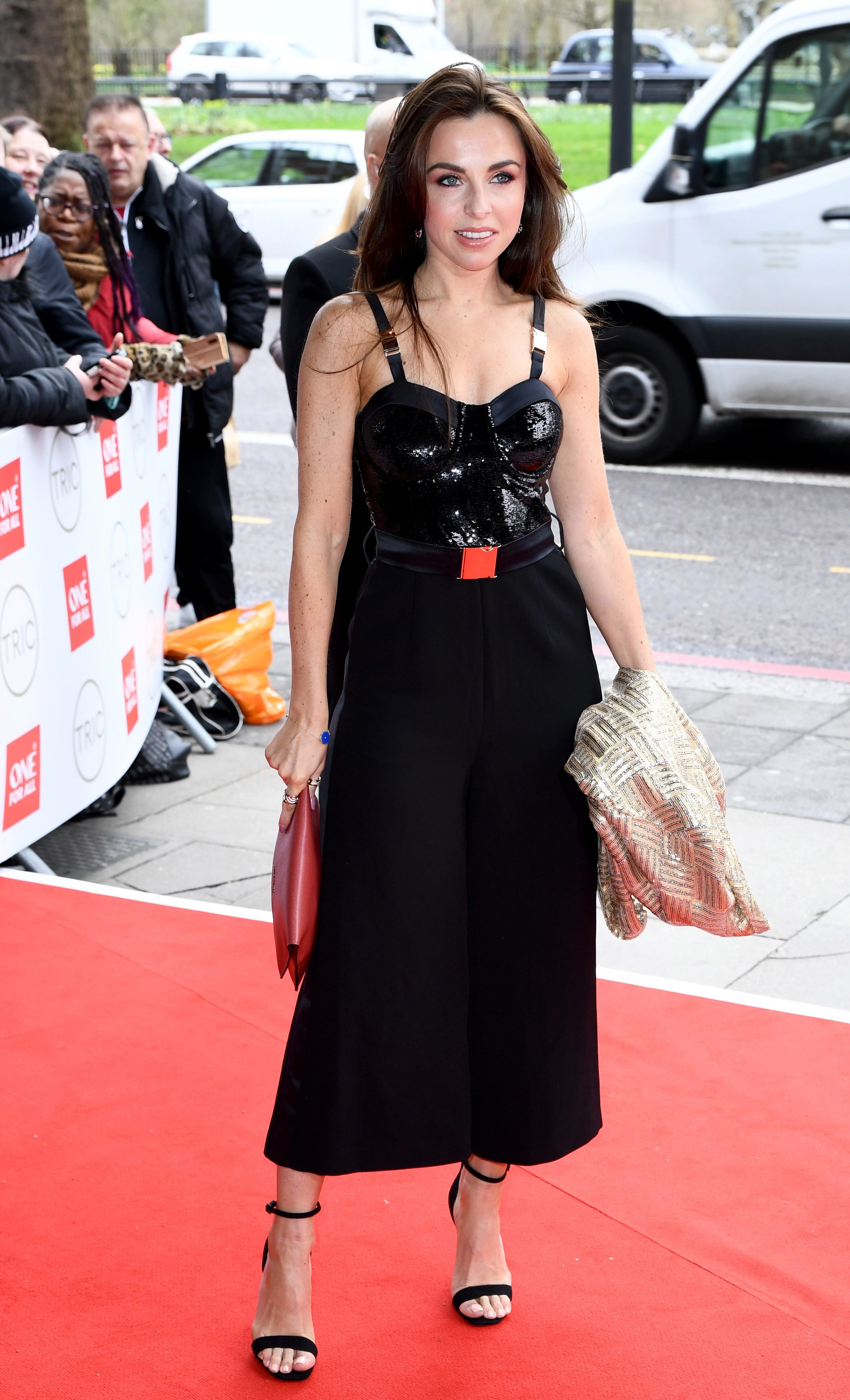 Susanna's appearance came after she revealed she feels more powerful than ever as she prepares to turn 50.

She told The Sun's Fabulous magazine: “Look at J.Lo, oh my days. 50 is energetic – it’s not the cut-off point any more. It’s absolutely powering through. I definitely feel more comfortable with myself.

“One of the things I really noticed about looking back at myself on TV 20 years ago, is that I wasn’t very comfortable with me. I remember looking at myself in the mirror and thinking: ‘Why don’t I look like Patsy Kensit?’ She was my absolute idol. Finally, approaching 50, I’ve realised I’m never going to look like Patsy Kensit!

"Age is totally irrelevant. It is just another day and my motto has always been that ageing is a blessing. We are lucky to be working, thriving, enjoying life – I have a great career, I’m very happy.”