”Everybody can be the butt of a joke,“ the ”2 Broke Girls“ alum tells THR 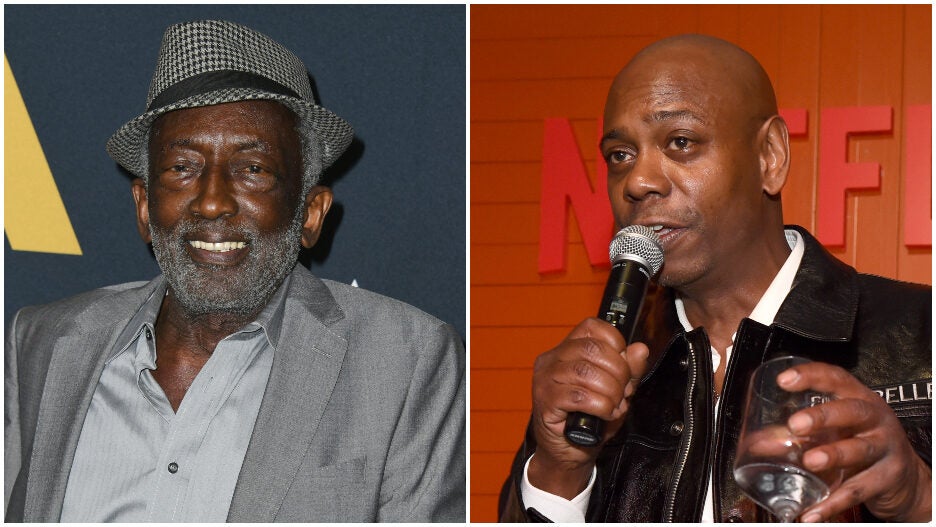 Morris, who was the one to bring up the Chappelle special during the interview, called it “brilliant.” The original member of the “Not Ready for Primetime Players” then questioned the interviewer, Seth Abramovitch, being “upset” by the material. Abramovitch expressed that he felt Chappelle “was really going after trans people.”

“They were going after him,” Morris interjected, according to the Q&A-style writeup. “That was a response to something.”

“Relax, everybody, this is comedy,” Morris said was the message of “The Closer.” “Everybody can be the butt of a joke. And why should it be that if we joke about you, it’s sacrilege? You sit in the audience and laugh at jokes about everybody else. If we make a joke about trans [people] or gays, suddenly it’s sacrilege. And that’s what I got from that.”

“I don’t see what’s wrong with that, with all due respect. I see it as nothing but a man saying publicly, ‘This is what I do,’” he continued. “And if you can’t understand that this is comedy coming at you, then don’t live in a society that’s multicultural.”

Morris later defended “Harry Potter” author J.K. Rowling, who herself has stirred up backlash for her published — and highly publicized — stance on gender and sex.

“You can’t choose the body you end up with,” Abramovitch replied, according to the piece, which THR said “was edited for length and clarity.”

“I like to think that [Chappelle] didn’t hold back, that he talked the way he felt. And, basically, he was saying that everybody should be what they are. You know?” Morris said. “Look, I was raised partly by a gay uncle, OK? I was raised by a Baptist minister. So by the time I was 12, 13, I knew there was a difference between what was called ‘the ministers of music’ and other people. Live and let’s just live. That’s it.”

“I mean, you might’ve never heard the part he talked about where the trans person who he had as his lead-in committed suicide,” the actor continued. “And that’s why I think he was angry about what happened to her from her own community. They’re talking about how you can’t be whatever. To me, that makes no sense.” 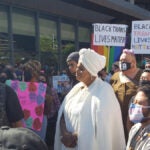 “I think Dave is a genius, to be honest. He’s a comic genius. I put him on the same level as I put Richard Pryor,” Morris said. “But Richard — the laughs were different. He had the ability to make you laugh at something and later on realize he was making a political point. Dave doesn’t do that. Dave has substance going on as he makes you laugh. You are hearing what he’s talking about right in your face. Maybe a bad choice, but that’s a level up anyway. And for me, Richard Pryor is the greatest monologist I’ve ever heard in my life, period.”

Also during the conversation, Morris spoke about some of the racism he experienced while at “Saturday Night Live,” including an incident with National Lampoon co-founder Michael O’Donoghue, whom Morris called a “racist motherf—er.” 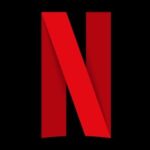