Home » TV and Movies » Gabriel Fernandez death row: Who was last to be executed in CA? Who is Clarence Ray Allen?

The Trials of Gabriel Fernandez is available to stream and download on Netflix now. The series shed’s light on the heartbreaking case of eight-year-old Gabriel Fernandez, who suffered horrific child abuse at the hands of his mother Pearl Fernandez and her boyfriend, Isauro Aguirre. Pearl is serving a life sentence in prison without the possibility of parole and Isauro is currently on death row at San Quentin Prison, California.

Who was last to be executed in California? Who is Clarence Ray Allen?

Clarence Ray Allen was an American criminal who was found guilty of murdering three people in the 1980s. In total, he spent 23 years of his life on death row.

He was already serving a life sentence for burglary and murder when he was convicted or organising the killing of three other people, sealing his fate.

In 1974, he had ordered the murder of 17-year-old Mary Sue Kitts, his son’s girlfriend after a failed robbery.

Kitts was killed by Lee Furrow, one of the employees at Allens’ security firm.

READ MORE Gabriel Fernandez: What happened to the social workers? 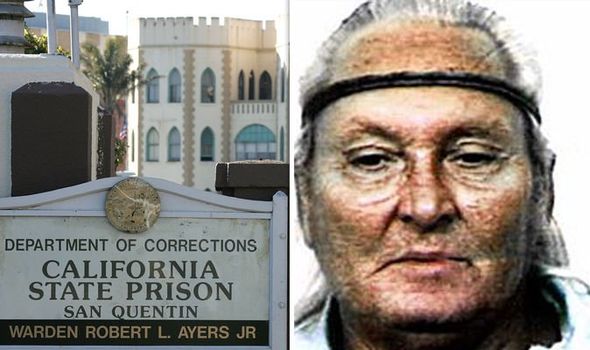 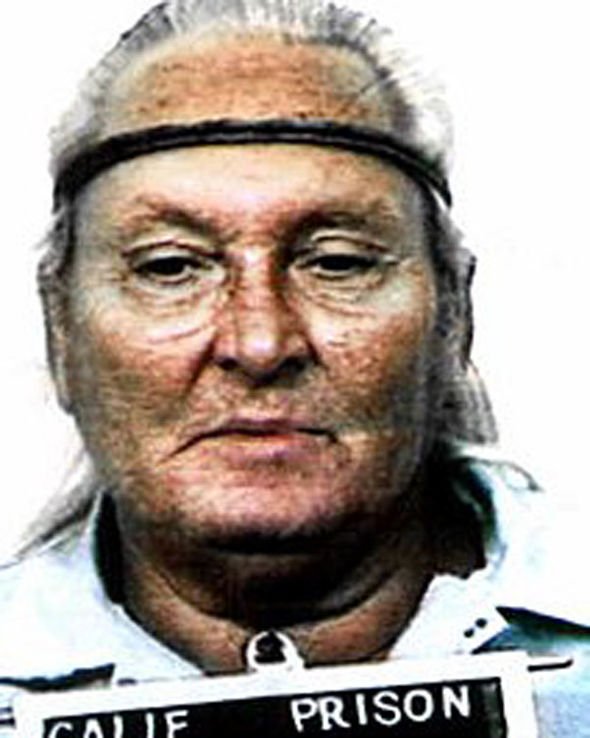 While serving his life sentence for murder in Folsom Prison, he conspired with fellow inmate Billy Ray Hamilton to murder the witnesses who had testified against him at his trial.

When Hamilton was paroled in 1980, he and his girlfriend Connie Barbo returned to Fran’s Market in California, where the original robbery had taken place.

Joe Rios and Jack Abbott were wounded in the attacks. Abbott returned fire and wounded Hamilton who managed to escape from the scene. 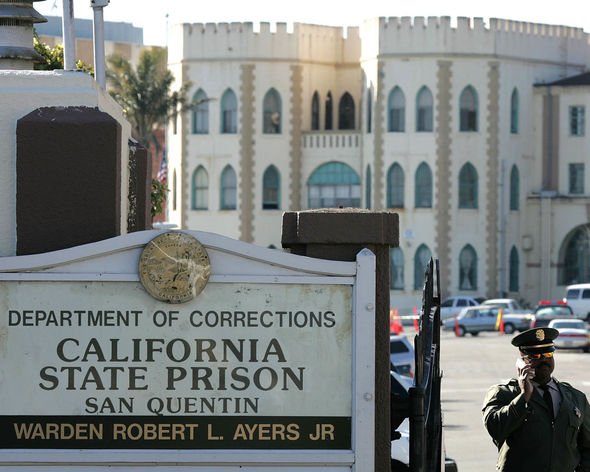 Five days later, Hamilton was arrested by police and he was found with a ‘hit list’ which included the names and addresses of the witnesses who had testified against Allen at his trial for the killing of Mary Kitts.

In 1980, Allen stood trial and was found guilty of triple murder and conspiracy to murder eight witnesses.

The jury returned a unanimous verdict of death following the seven-day penalty phase in November 1980.

Hamilton received a death serene for the murders but died in 2007 of natural causes.

He was executed by lethal injection at San Quentin State Prison in California on January 17, 2006.

At age 76, he was the second oldest inmate at the time to be expected int he United States, after John B/ Nixon who was executed in Mississippi in December 2005 at age 77. 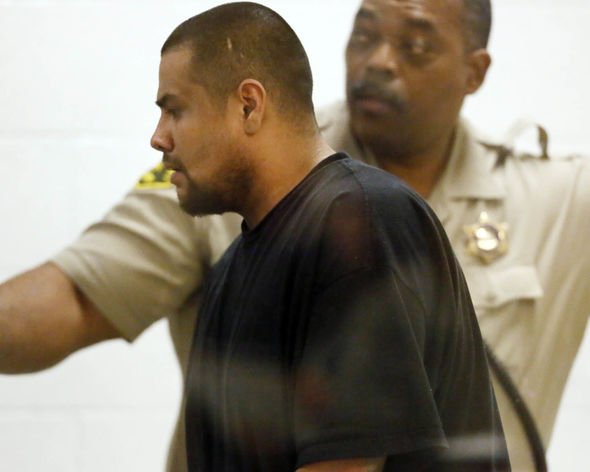 This record was broken by Walter Moody, who was sentenced to death at the Holman Correctional Facility in Alabama in April 2018.

There was a lot of debate surrounding his execution at the time, with pro-death penalty activists citing Allen’s case as a reason to support capital punishment.

On the other hand, Allen’s lawyers pointed to his poor health and incapacitation, arguing there would be “no legitimate state purpose served by executing him. It would be gratuitous punishment.”

His lawyers requested he be pardoned by California Governor Arnold Schwarzenegger, but the request was refused.

As reported in the Los Angeles Times, Allen’s final words, read by Warden Steven Ornoski were: “My last words will be ‘Hoka hey, it’s a good day to die. Thank you very much. I love you all. Goodbye.’”

In March 2019, the imposition of the death penalty was suspended in California by Governor Gavin Newsom.

At the moment, it looks very unlikely that Isauro will face execution and will instead, live out the rest of his days on death row.

The Trials of Gabriel Fernandez is streaming on Netflix now