Home » TV and Movies » Friends Reunion director addresses lack of diversity: ‘What more do you want? 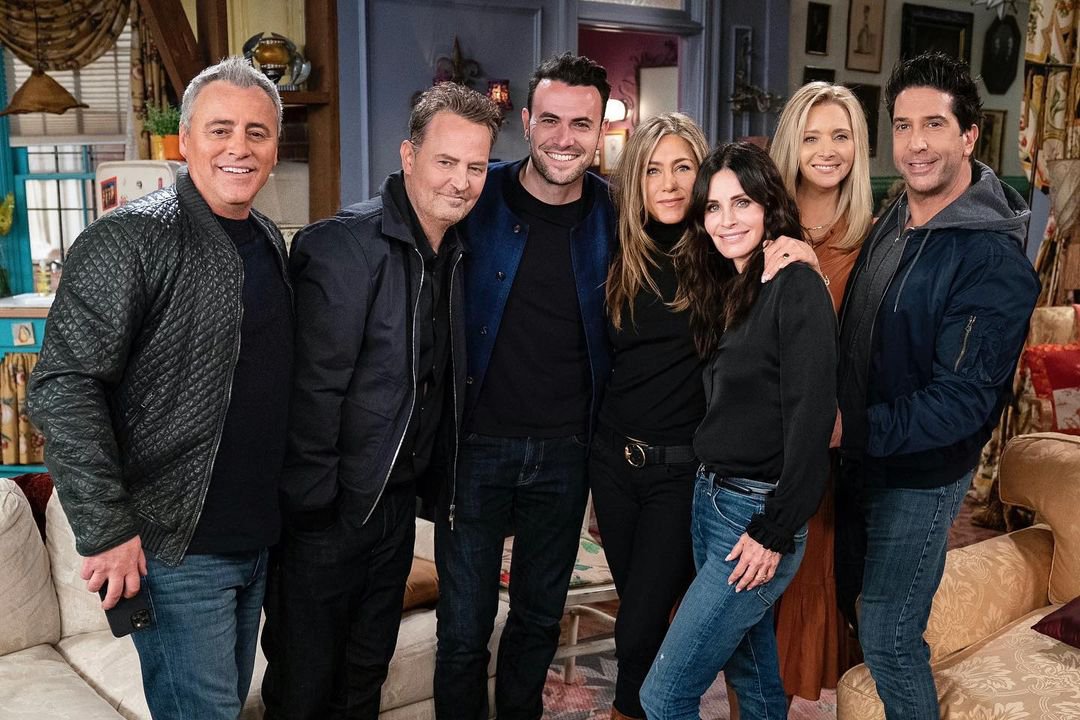 While Friends is generally celebrated as one of the brightest sitcoms of all time, its lack of diversity has been a glaring issue – one the Reunion could and should have attempted to fix.

When the cast list was announced for Friends: The Reunion, there was a noticeable absence of any Black celebrities making guest spots.

Ben Winston, however, who brought the cast back together for the first time in 17 years for the long-awaited reunion has questioned how the special could have been more diverse.

‘We have Malala, Mindy Kaling, BTS,’ he said. ‘There are three women from Ghana, one who talks about how Friends saved her life. Two boys from Kenya. Three kids in India.’

‘What more diversity do they want in this reunion?’ he continued. ‘The cast is the cast. It was made in 1994. I think it’s remarkable how well it does stand the test of time.’

Even Friends creators Matha Kauffman and Kevin S. Bright admitted that if Friends was made today, there is no way the entire lead cast would be made up of white actors.

‘There are different priorities today and so much has changed,’ Bright said. ‘It’s important for today’s shows to be reflective of the ways society truly is.’

‘We didn’t intend to have an all-white cast,’ he went on. ‘That was not the goal, either. Obviously, the chemistry between these six actors speaks for itself.’

‘What can I say?’ he added. ‘I wish Lisa was Black? I’ve loved this cast. I loved the show and I loved the experience.’

Friends: The Reunion is available to stream on NOW.

For more stories like this, check our entertainment page.

Follow Metro.co.uk Entertainment on Twitter and Facebook for the latest celeb and entertainment updates. You can now also get Metro.co.uk articles sent straight to your device. Sign up for our daily push alerts here.