FRANKIE Bridge’s son Parker was rushed to hospital after struggling to breathe due to croup on Sunday evening.

The singer, 32, revealed her "horrendous" ordeal, telling fans she knew it was coming after both her sons came down with a cold, but it didn't make it any easier seeing him "gasping for breath". 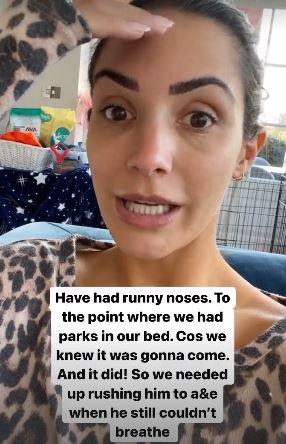 Parker, seven, has previously suffered with croup so fortunately Frankie and her husband Wayne knew what to do.

Looking a little exhausted after such a stressful evening, Frankie told her followers: “Look at the state of me. I’ve got a nerve coming on like this haven’t I?

“Not even washed today. Yeah just one of those rubbish nights. We knew Parks was gonna get croup, we just knew it.

“The boys have runny noses to the point where Parks was in our bed because we knew it was gonna come and it did. 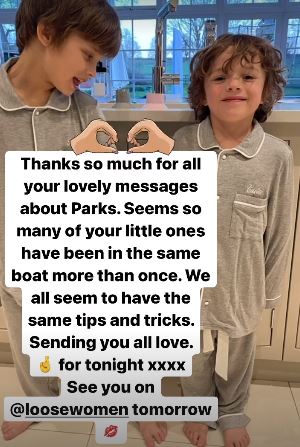 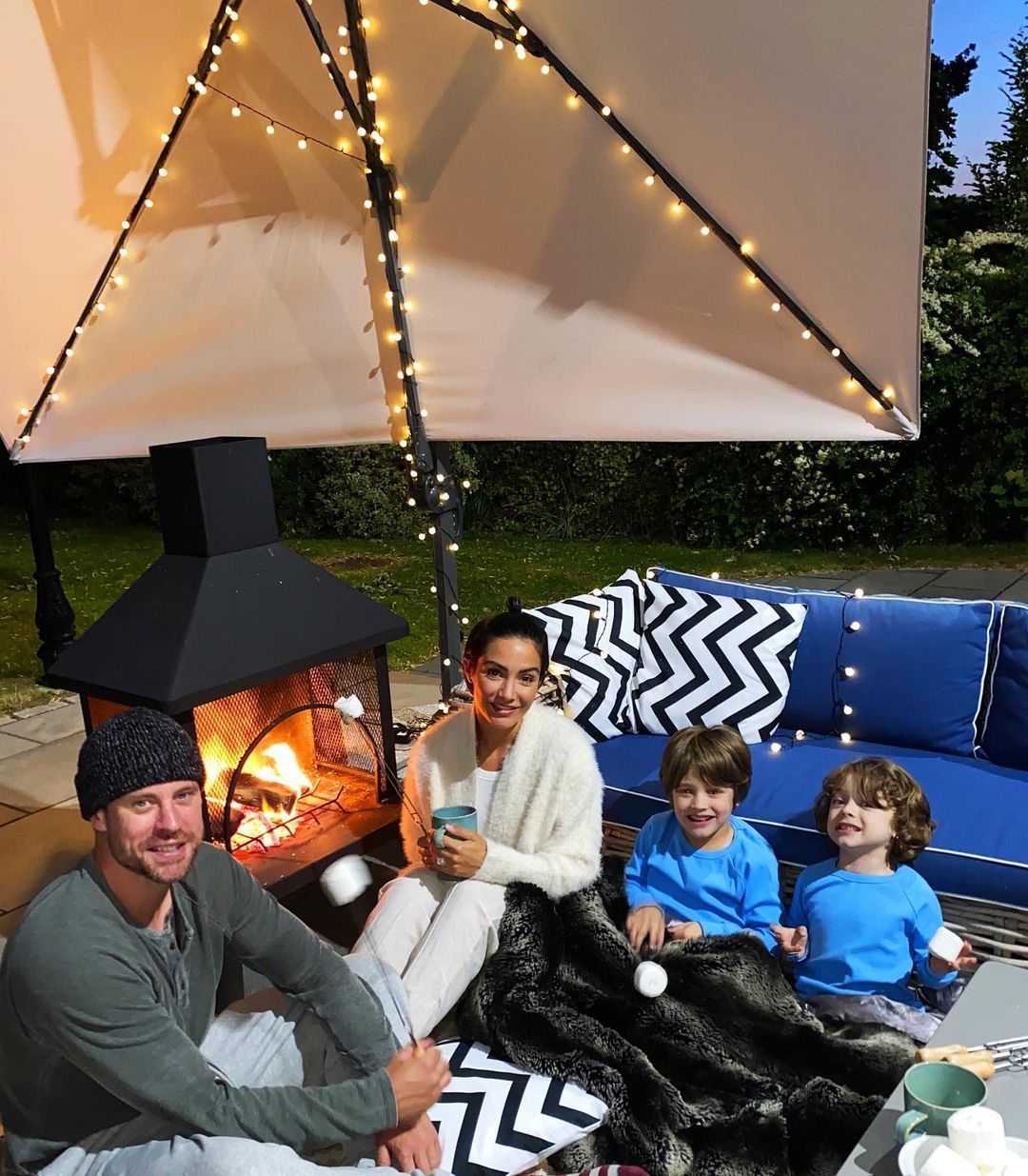 “So we ended up rushing to a & e when he still couldn’t breathe after  awhile.  They let us bring him home.”

She reflected: "It’s just not something you ever used to I don’t think. Seeing someone you love gasping for air. It’s just horrendous . There is nothing you can do really."

Croup is a condition that typically affects babies and young children, irritating the upper airways and causing them to swell making it harder to breathe. 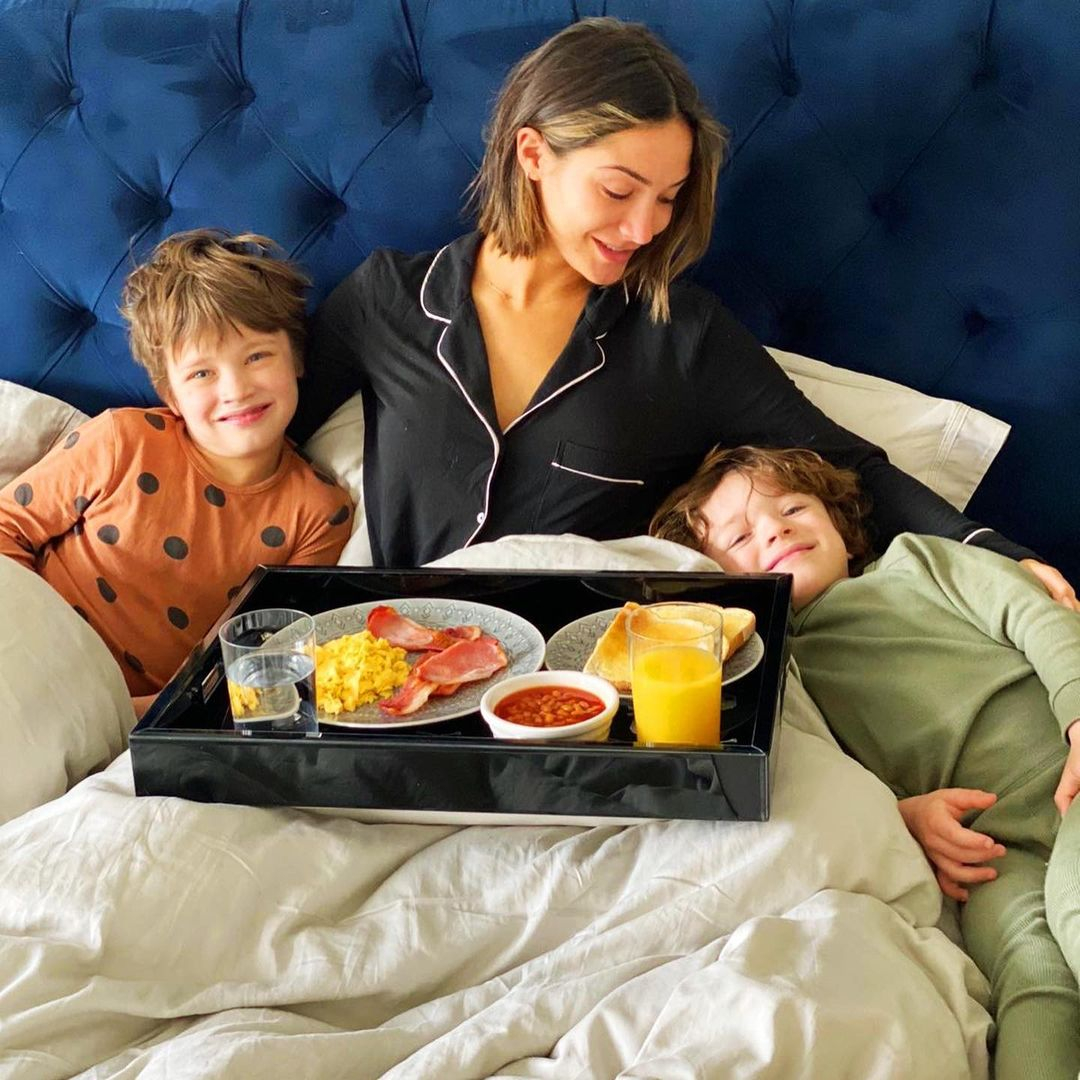 Croup is a condition that occurs in young children and babies affecting their windpipe (trachea), the airways to the lungs (bronchi) and the voice box (larynx).

Typically croup is identifiable through the distinctive cough which sounds like a dog's bark – it can also have a harsh, painful-sounding noise when the child breathes in which is known as "stridor".

In most cases, croup is a relatively mild illness which can be treated at home under the advisement of your GP.

When your child or baby is stressed it is best to keep them upright and comforted as crying can make the symptoms worse.

Most cases of croup will clear up within 48 hours but in some cases they can last as long as up to 2 weeks.

Croup is spread in a similar way to the common cold and so it is very difficult to prevent.

It is identifiable through the distinctive cough which sounds like a dog's bark – it can also have a harsh, painful-sounding noise when the child breathes in which is known as "stridor".

In most instances it is a condition that can be diagnosed easily by your GP and then treated at home.

However, if the airway gets blocked and there's trouble breathing, it may need a trip to an A&E department.