PEAKY Blinders fans have been given their first look at series six filming – with Tommy Shelby waging war on Michael Gray.

It was confirmed last month that production on series six of the hit BBC drama had begun, after being delayed by the coronavirus pandemic. 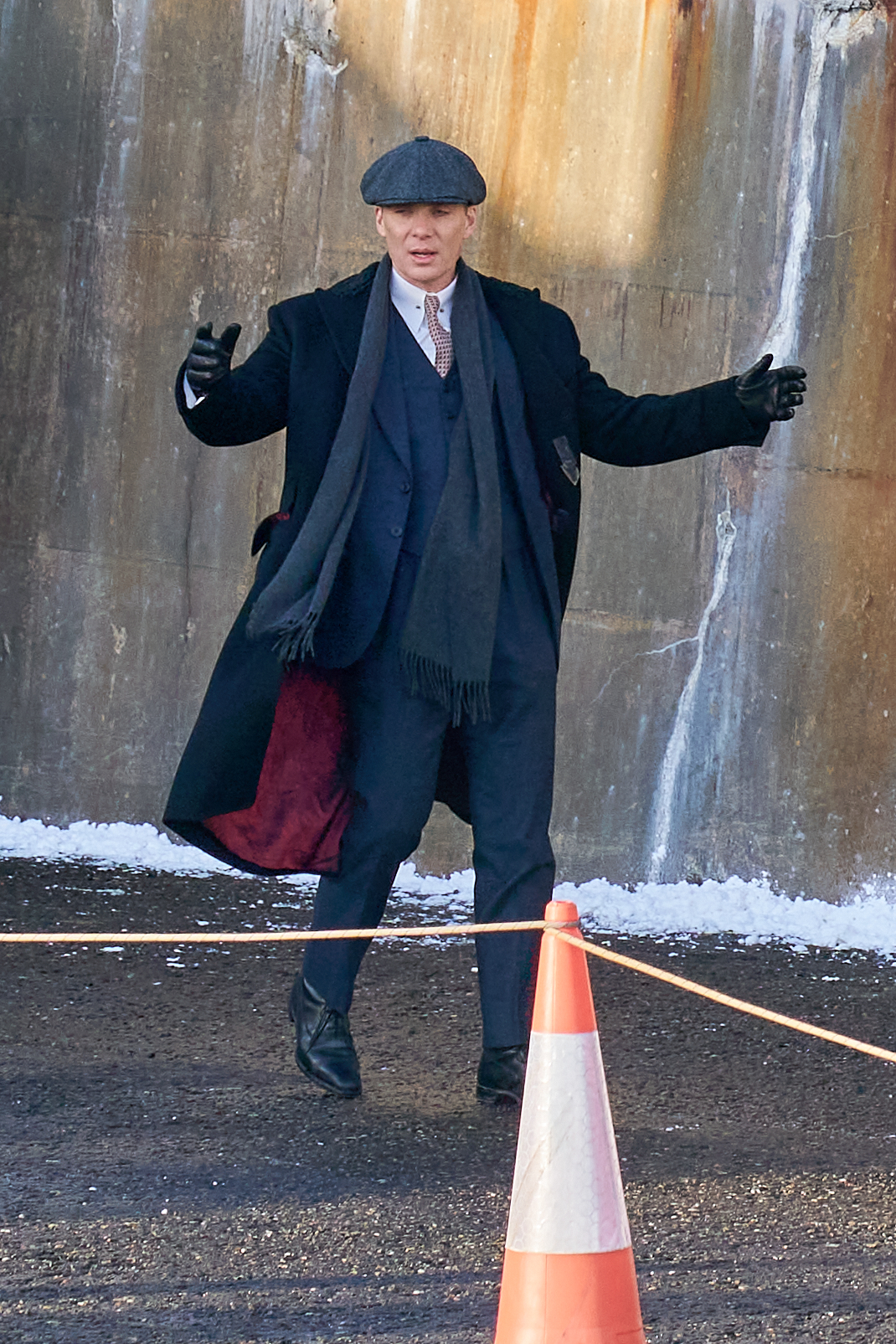 Now new pictures have showed Cillian Murphy on set in Scotland as Tommy Shelby, who engages in a tense altercation with Michael (Finn Cole).

Portsoy Harbour in Aberdeenshire appeared to be doubling up as a prison, with Michael dressed in an inmates uniform.

Meanwhile Tommy wore his trademark Peaky Blinders hat and a black winter coat as he approached Michael and a number of prison guards.

After handing a letter to one of the guards, it is passed to Michael who is clearly upset by what he reads and angrily lunges at Tommy, before being restrained by the guards. 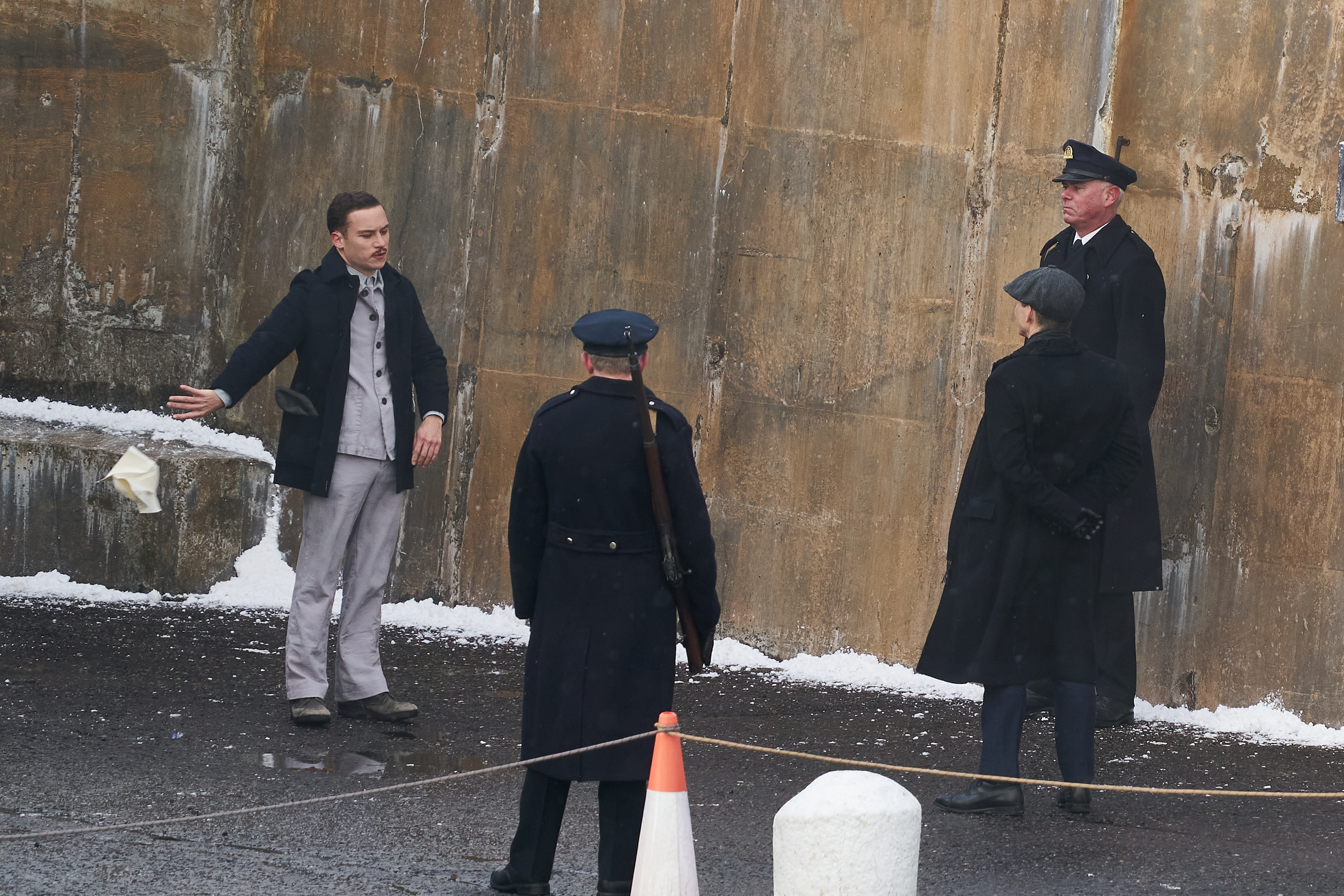 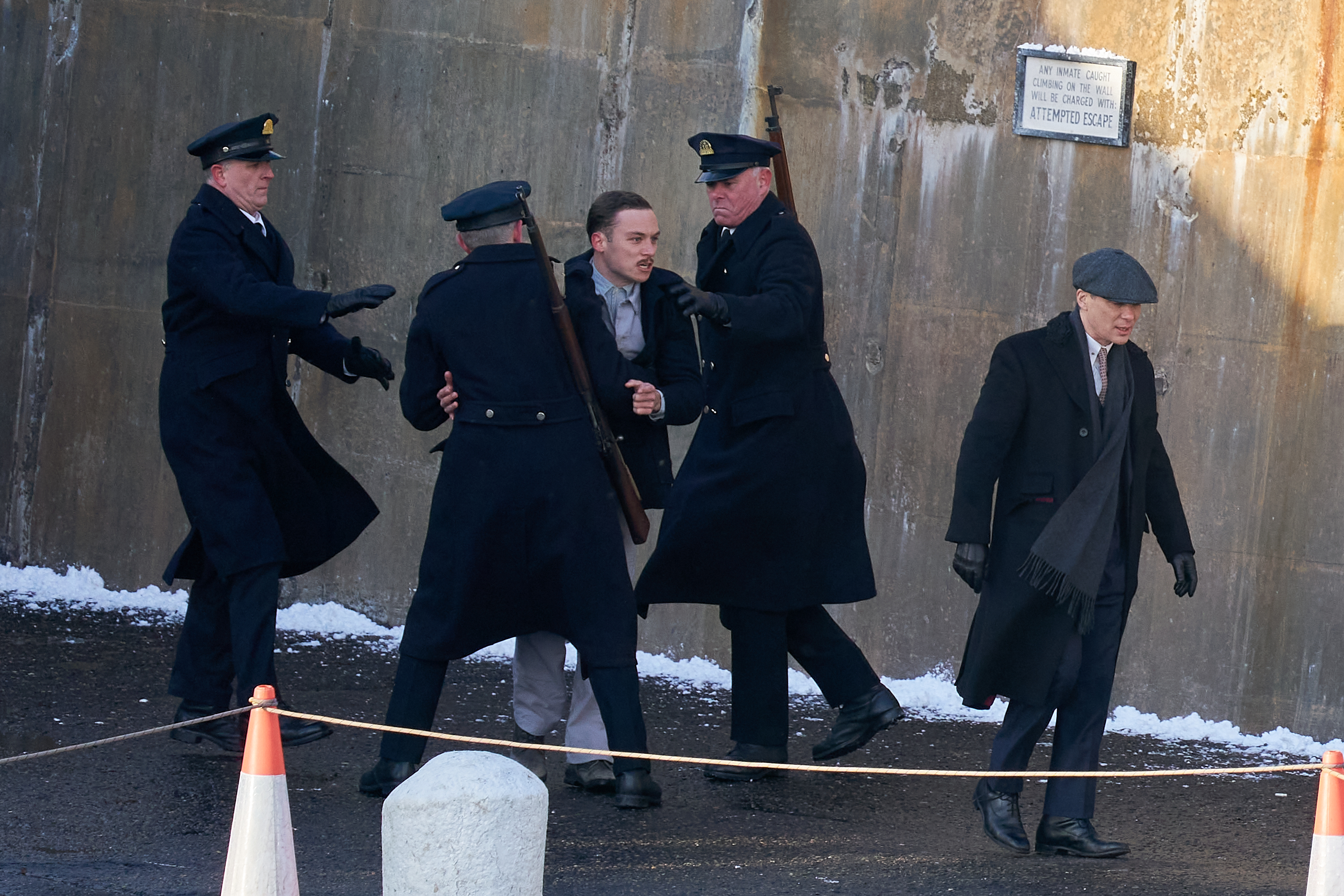 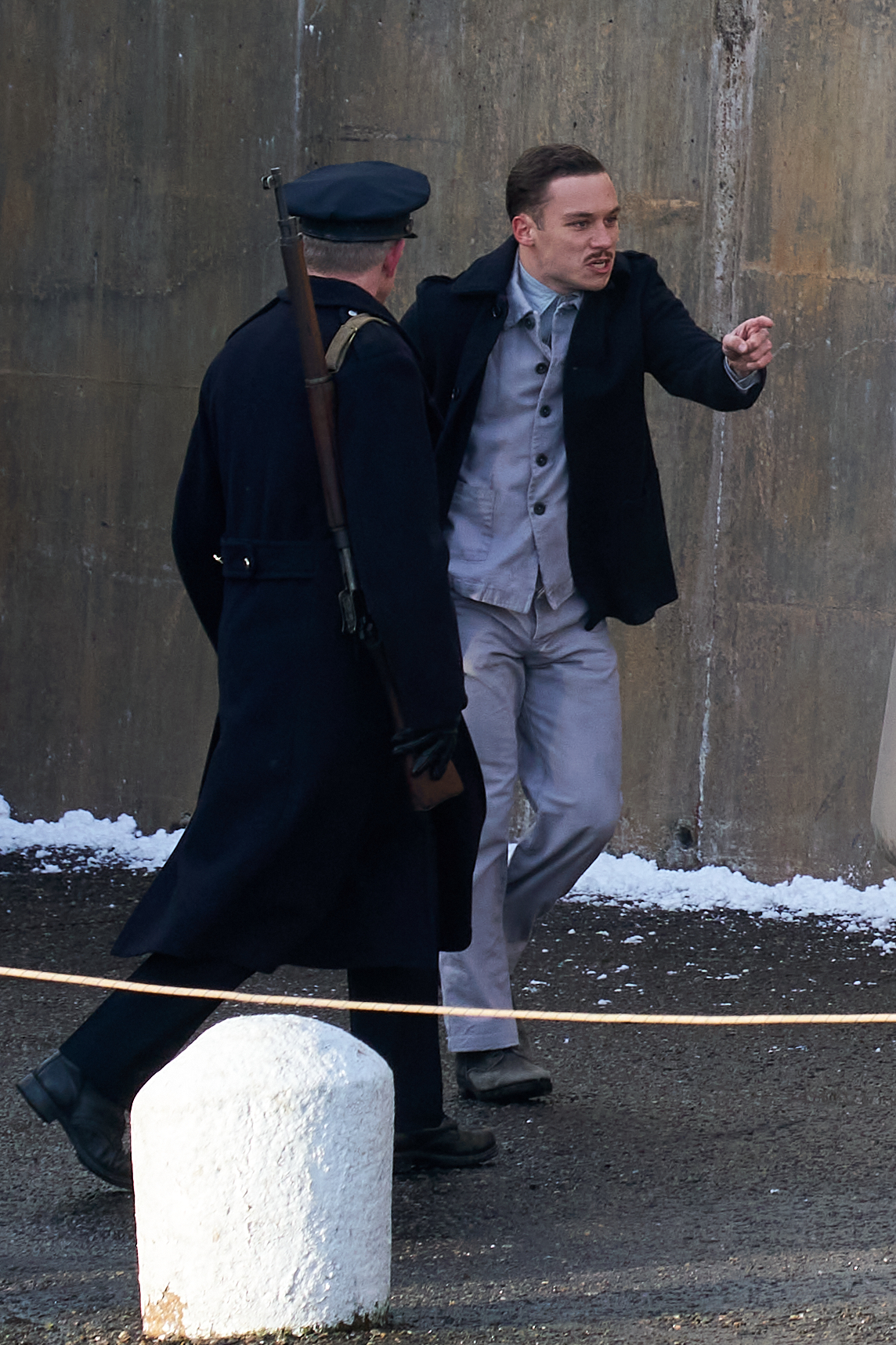 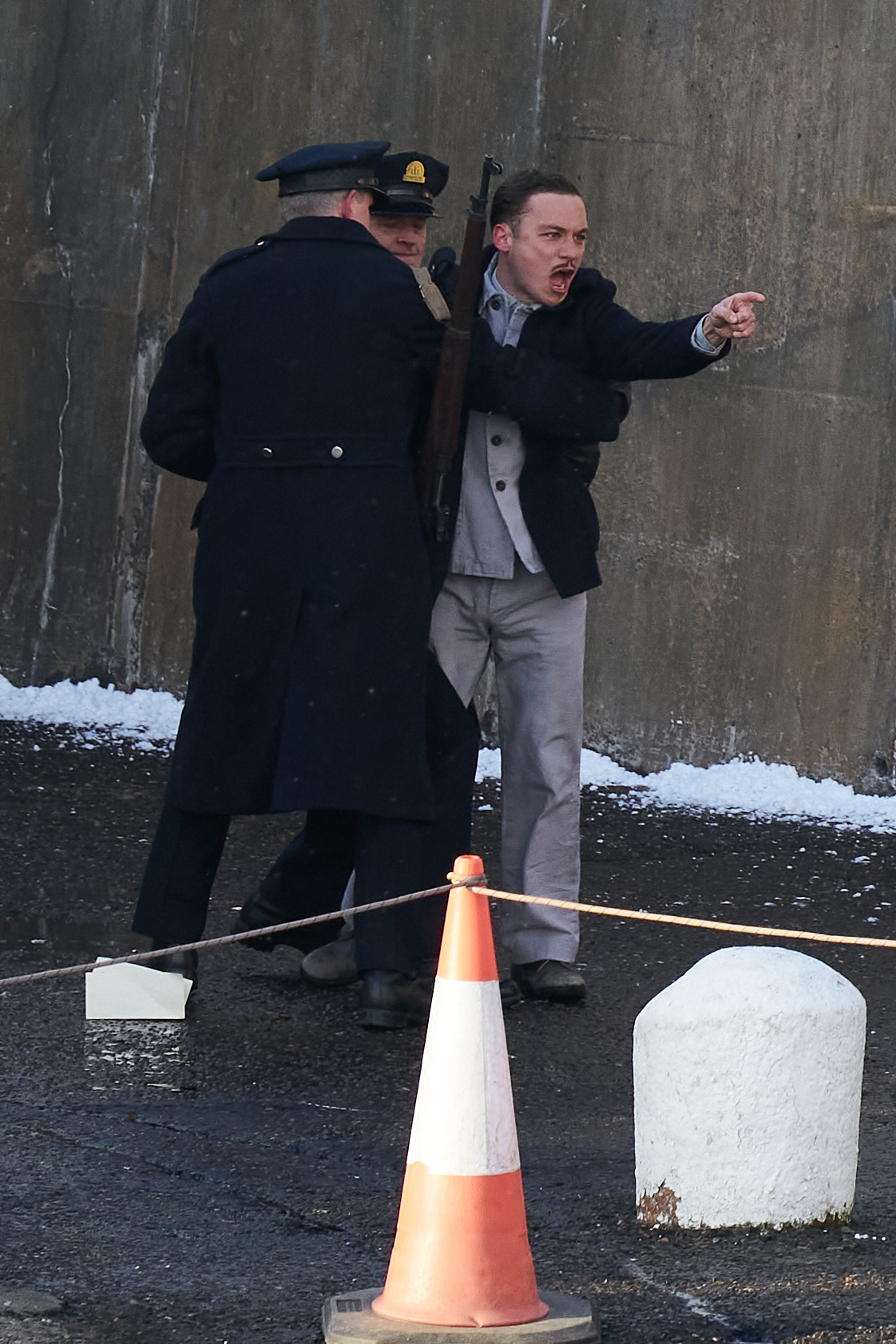 As Michael rages at Tommy, he turns and walks away.

Tensions mounted between the pair in season five after Michael returned from America having lost the Shelbys a huge amount of money in the Wall Street crash.

With the help of his new wife Gina, Michael plotted to expand the Shelby business in the States with him at the helm and Tommy and the rest of the clan retiring.

However, Tommy rebuked the proposal and banished the couple from the family business in tense scenes. 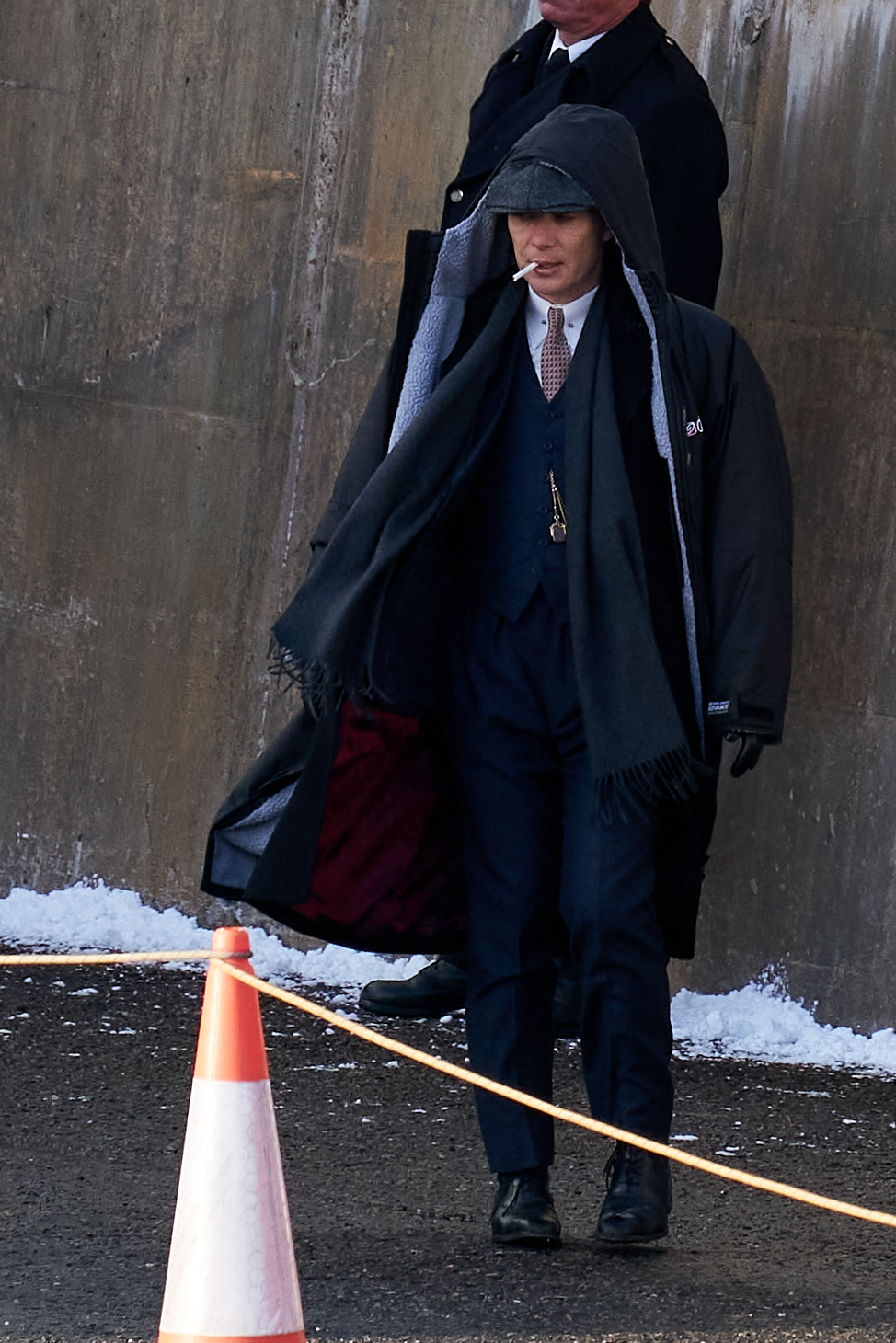 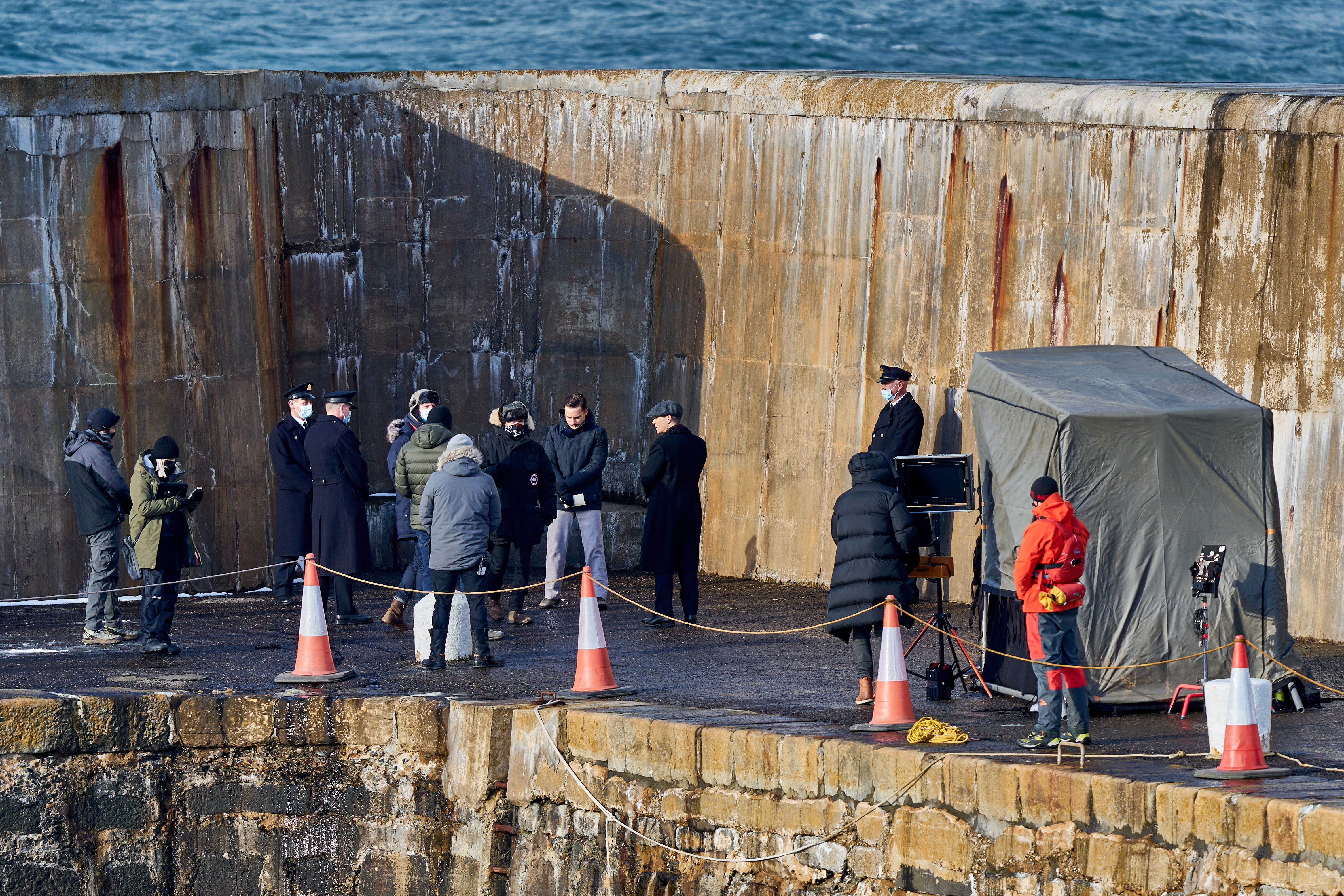 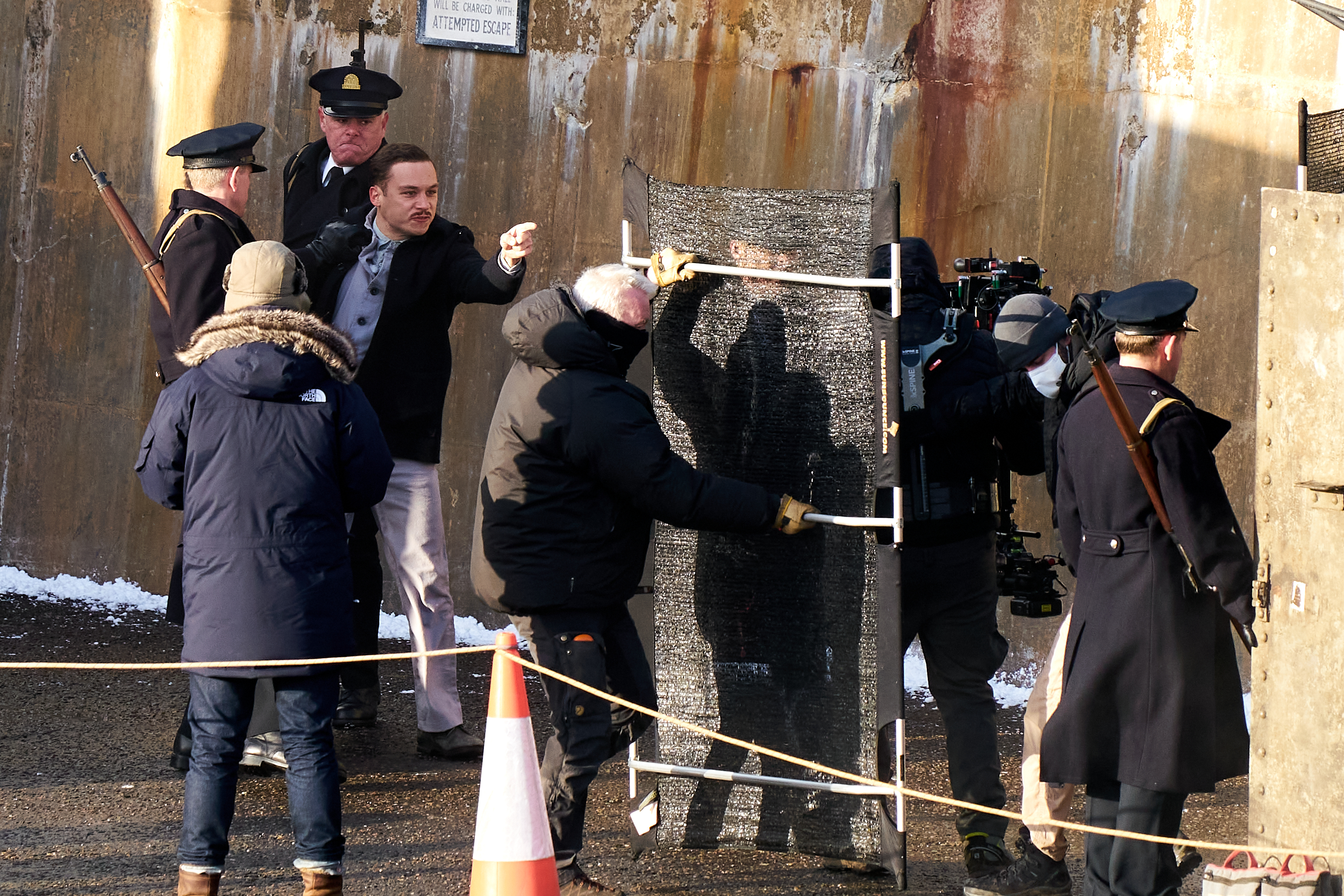 In between takes, Cillian, 44, was seen wearing a long waterproof coat over the top of his costume to protect him from the elements.

It was also confirmed last month that series six will be the show's last, however, creator Steven Knight has revealed Peaky Blinders will "continue in another form", leaving many fans hopeful for a film.