FIRST Dates Fred Sirieix has admitted that he had to "pinch himself" when his daughter was competing in the Tokyo 2020 Olympics – but also "worried" for her.

The proud dad opened up about Andrea Spendolini-Sirieix's success on Lorraine today, after she was picked for the Team GB diving team at just 16 years old. 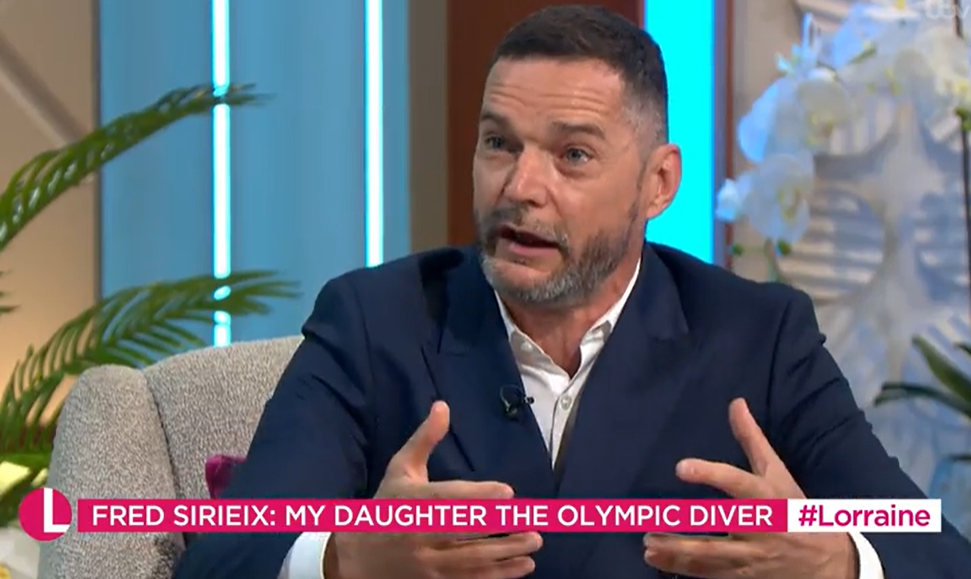 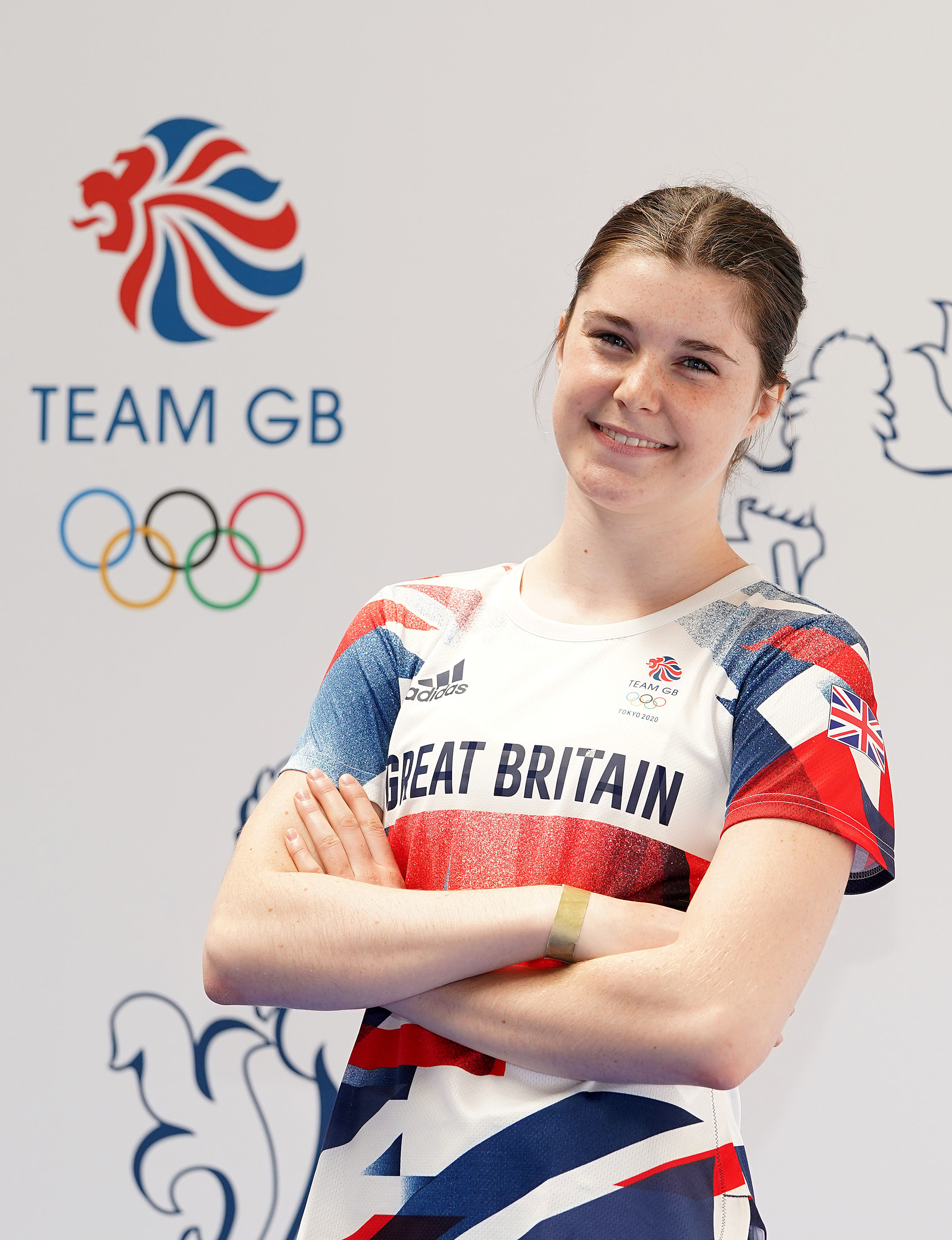 The 49-year-old star told host Lorraine Kelly: "I'm so proud, I have to pinch myself sometimes. She works so hard, she's the seventh best female diver in the country, and to watch her at the Olympics…

"I was really worried as so many things could go wrong – we couldn't go there to be with her, and I was worried about Covid, so many things. And on the day of the Olympics, when she started the competition, my nerves just went completely and I was so at ease."

He went on: "I knew she was going to get through to the semi-final, and after the semi-final I knew she would make it to the finals. The great thing is, she kept her cool and did what she trains for, which is diving. And when you dive from 10 metres, it's very, very scary – it's very high, it's not normal."

Busting with pride, Fred added: "She has the single-mindedness of a champion, she has that champion mindset. At the end of the day, it's got nothing to do with her mum or myself, she's doing it by herself.

"As much as we support her, she's very dedicated to diving and school – she got incredible GCSE results, it's win/ win all round for her."

Andrea was crowned BBC Young Sports Personality of the Year in 2020 and made it to the Olympics diving final with Team GB's 12-person squad.

She said at the time: "Since I started my journey as an athlete, I always wanted to go to the Olympics, it was a big dream, and that that will never change."

Wishing her luck at the start of the competition, Fred had called Andrea by his sweet nickname for her – My Duck, an apt pet name for a diver.

He wrote on Instagram at the time: "Good luck mon 🦆 we are all so proud of you ❤️. Have fun x." 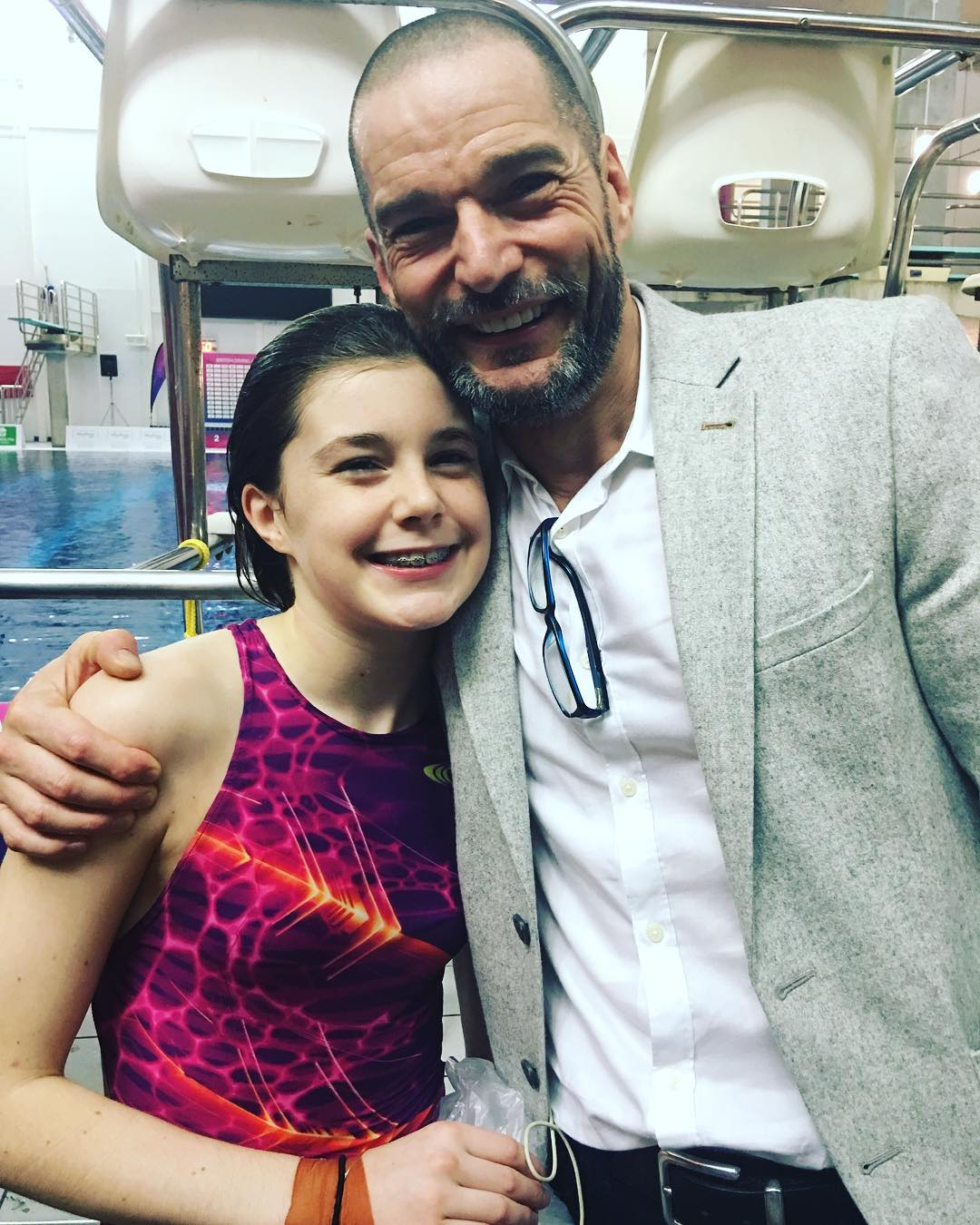