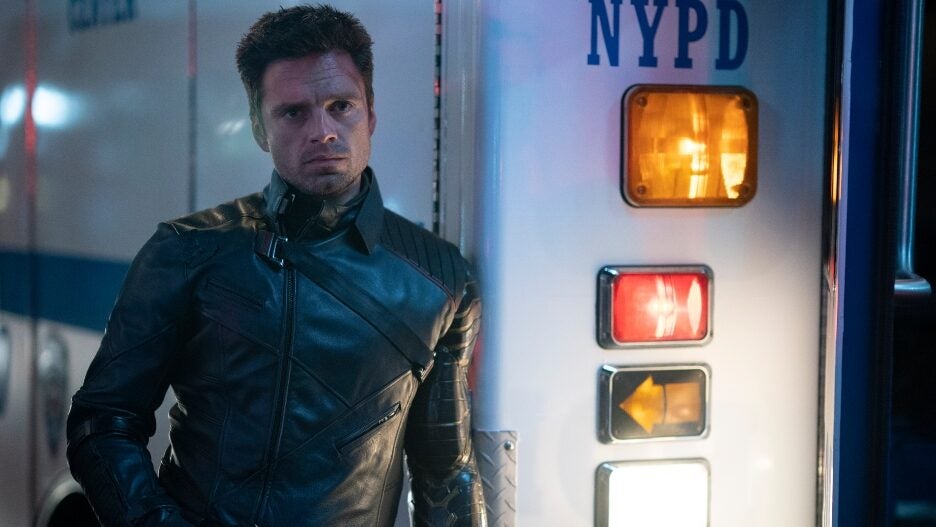 “The Falcon and the Winter Soldier” fans are clamoring for scenes of Bucky and Sam Wilson’s sister, Sarah, flirting after the show’s director said there’s footage that never made it into the show.

Fans of the Disney+ show seemed to love whenever Bucky (Sebastian Stan) flirted with Sarah (Adepero Oduye) on the show — and some of them even got #ReleaseTheBuckyAndSarahCut trending on Twitter on Friday because the demand is so high. (The hashtag is an obvious nod to the #ReleaseTheSnyderCut hashtag fans used to pressure HBO into releasing Zach Synder’s “Justice League” take.)

One fan even went as far as to say it’s a “literal crime” that more flirting footage hasn’t emerged.

Here’s a taste of what fans had to say about the budding romance:

Those responses came after director Kari Skogland brought up the Bucky-Sarah relationship in TV Guide on Wednesday.

“There was a little more flirting, I will give it that,” Skogland said. “I loved the dynamic between Adepero and Sebastian, or Bucky and Sarah. I love that dynamic and it was really fun because, of course, you can imagine Sam was just not up for that… We did have a bit more from that scene we decided not to put in, but it was very enjoyable.”

We’ll report back if fans get their wish.