The woman who was so driven by her obsession with celebrity that she murdered her own parents is being brought to the screen by an Oscar winner. 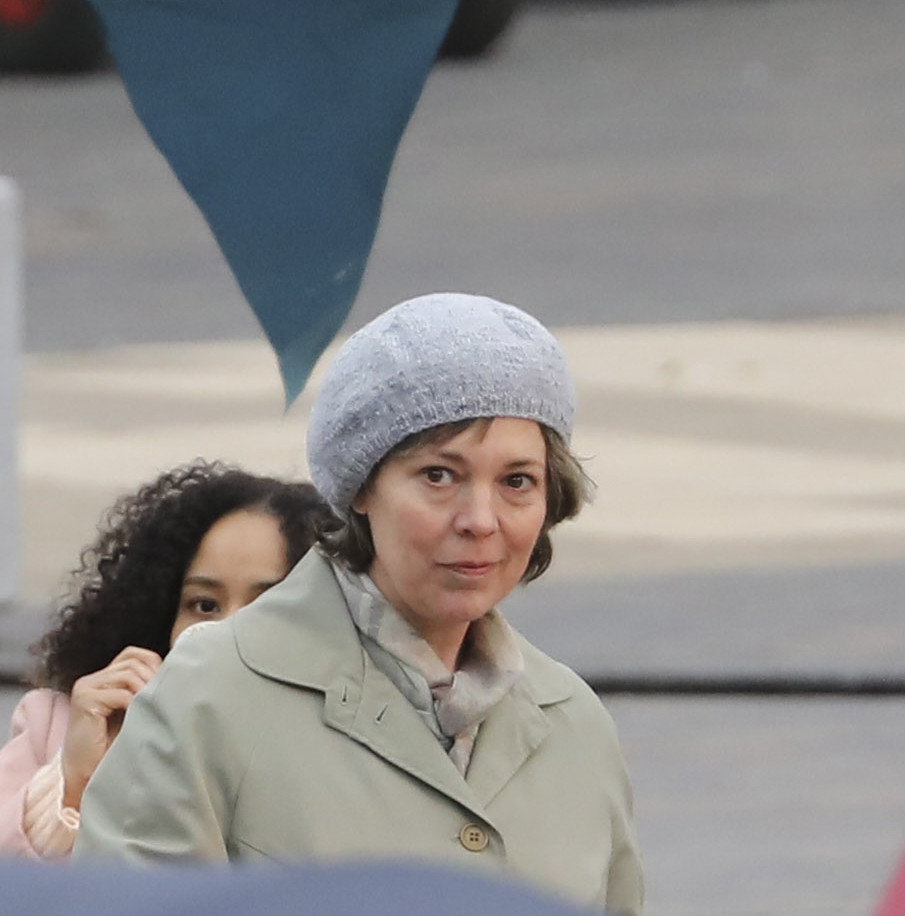 Pictures have emerged of Olivia filming scenes for a new four-part Sky TV drama — bringing the killer within touching distance of the fame and fortune with which she was so besotted.

The pair shot dead Susan’s parents Patricia and William Wycherley during the May Day Bank Holiday weekend in 1998.

Burying the bodies in a shallow grave in the pensioners’ back garden, where they lay undiscovered for 15 years, the killers then callously raided the old couple’s bank accounts and pension pots, splurging thousands on celebrity autographs.

In her trial it was revealed that she faked a 14-year correspondence with French actor Gerard Depardieu, telling her husband she was pen pals with him. 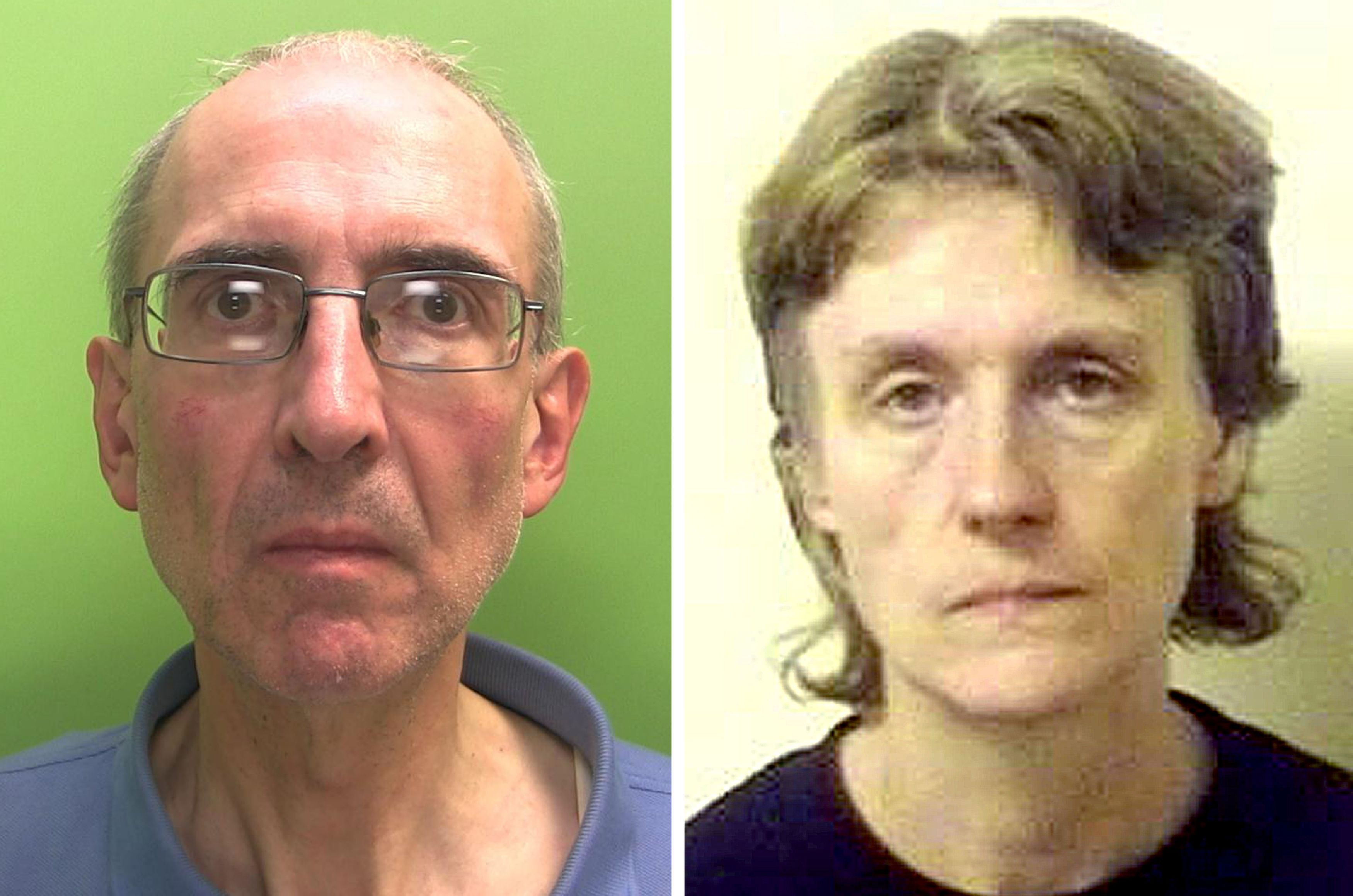 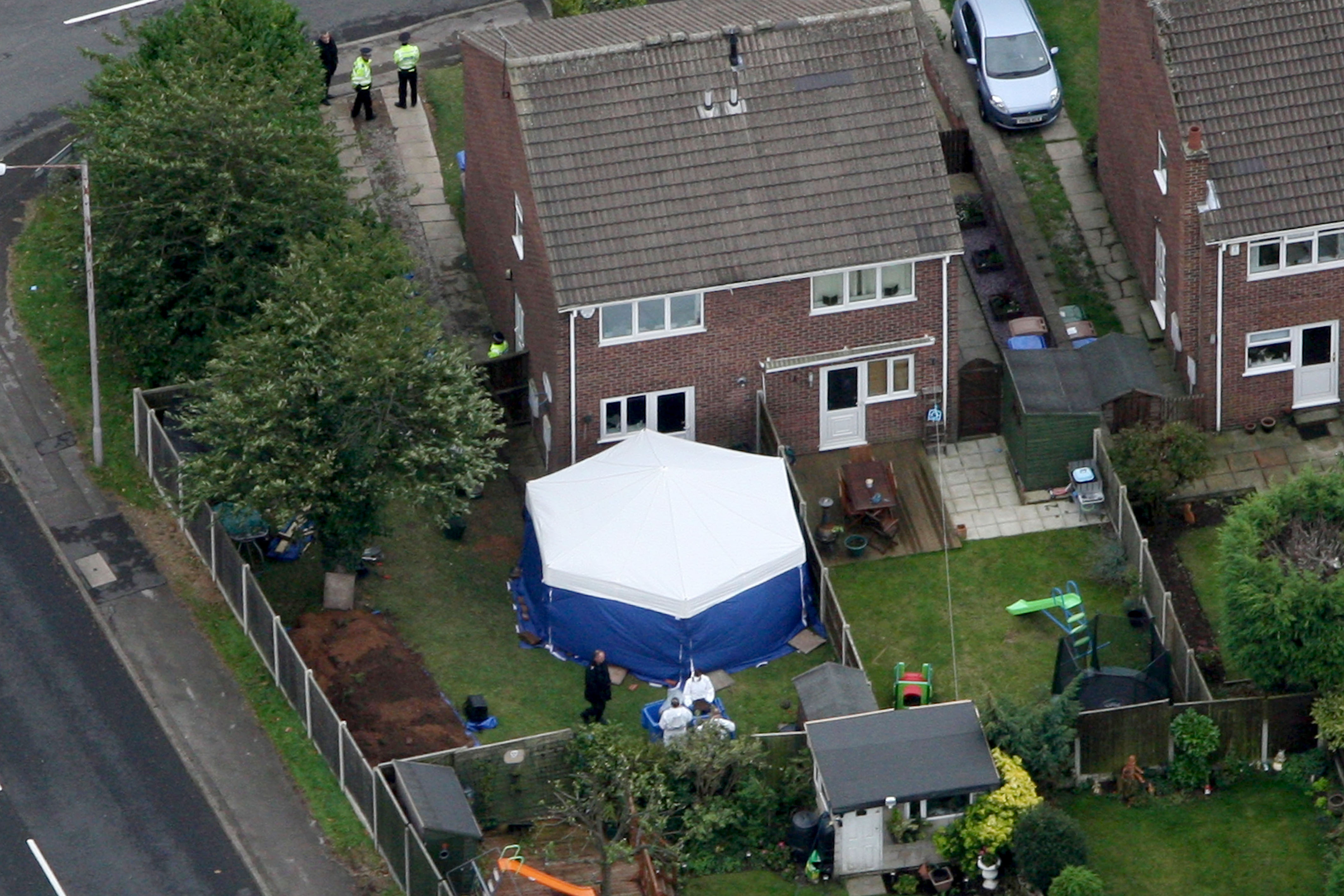 Susan, 56, and Christopher, 57, managed to conceal their crime for so long by forging letters and documents to make it seem as though the Wycherleys were still alive.

The couple’s grim plot began with Christopher shooting Patricia and William twice with a World War Two revolver inside the back bedroom of the victims’ semi-detached home in Forest Town, Notts.

Neighbours later testified they had seen Christopher “up to his waist” digging in the garden that day — but they did not know it was a grave.

Locals said Patricia, 63, and William, 85, “kept themselves to themselves” and some described them as “eccentric”. Others thought they were brother and sister, rather than husband and wife.

As they had no friends and little contact with their own family, Christopher and Susan knew the couple would not be missed.

After killing the pensioners, the murderers wrapped the pensioners’ bodies in a duvet and carried them downstairs into the garden under the cover of darkness, burying them just a few steps from the back door of the house.

With the Wycherleys gone, the pair set about covering up their cold-blooded crime.

They would regularly travel from their own home in Dagenham, East London, to the house to mow the lawn and clean the windows. 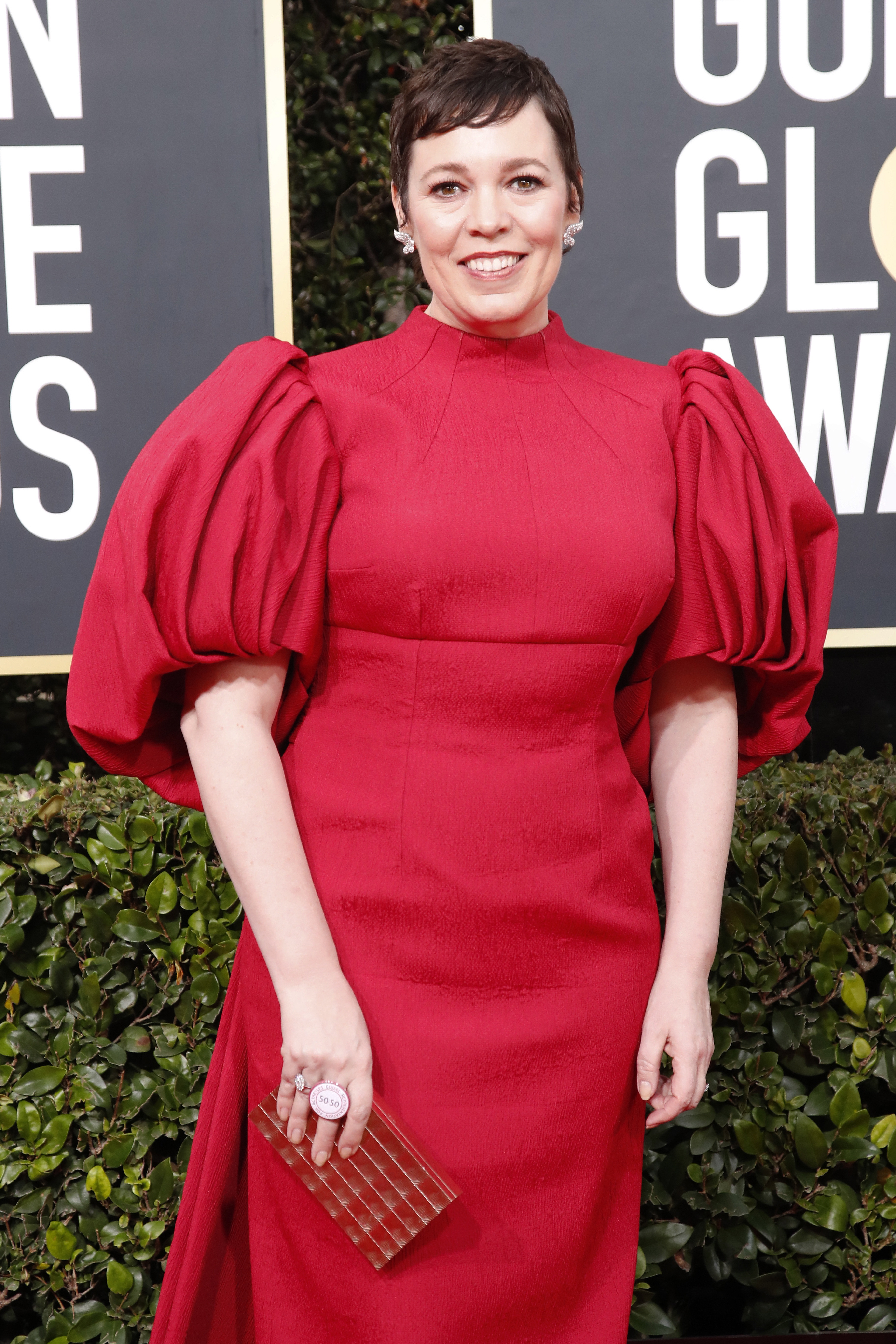 Posing as the Wycherleys’ nephew, Christopher, along with his accomplice wife, told neighbours and relatives their victims had moved away to various places, including Ireland, for the “good air”.

They also wrote letters and cards pretending to be the Wycherleys to keep the ruse rolling.

One 2005 letter purportedly from Patricia declining an appointment at a chest clinic said she was “feeling better” and was staying with relatives.

And in a 2011 Christmas card sent to relatives about her parents’ travels in Ireland, Susan said it “is good to see them with such zest”.

The killer couple had a close shave in 2005 when a car crashed through the fence of the house.

Locals who thought the elderly couple had moved out of the area noticed the broken fence was fixed within a couple of days.

Neighbour John Ward said: “I said to [my wife] Lesley, ‘That’s been mended quick’. Now we know why — they didn’t want anybody sniffing round because the car was too near the grave.”

Investigators would later argue the Edwards’ motivation was money and revenge. It is thought that the Wycherleys had kept an inheritance from Susan’s step-grandmother that was meant for Susan. 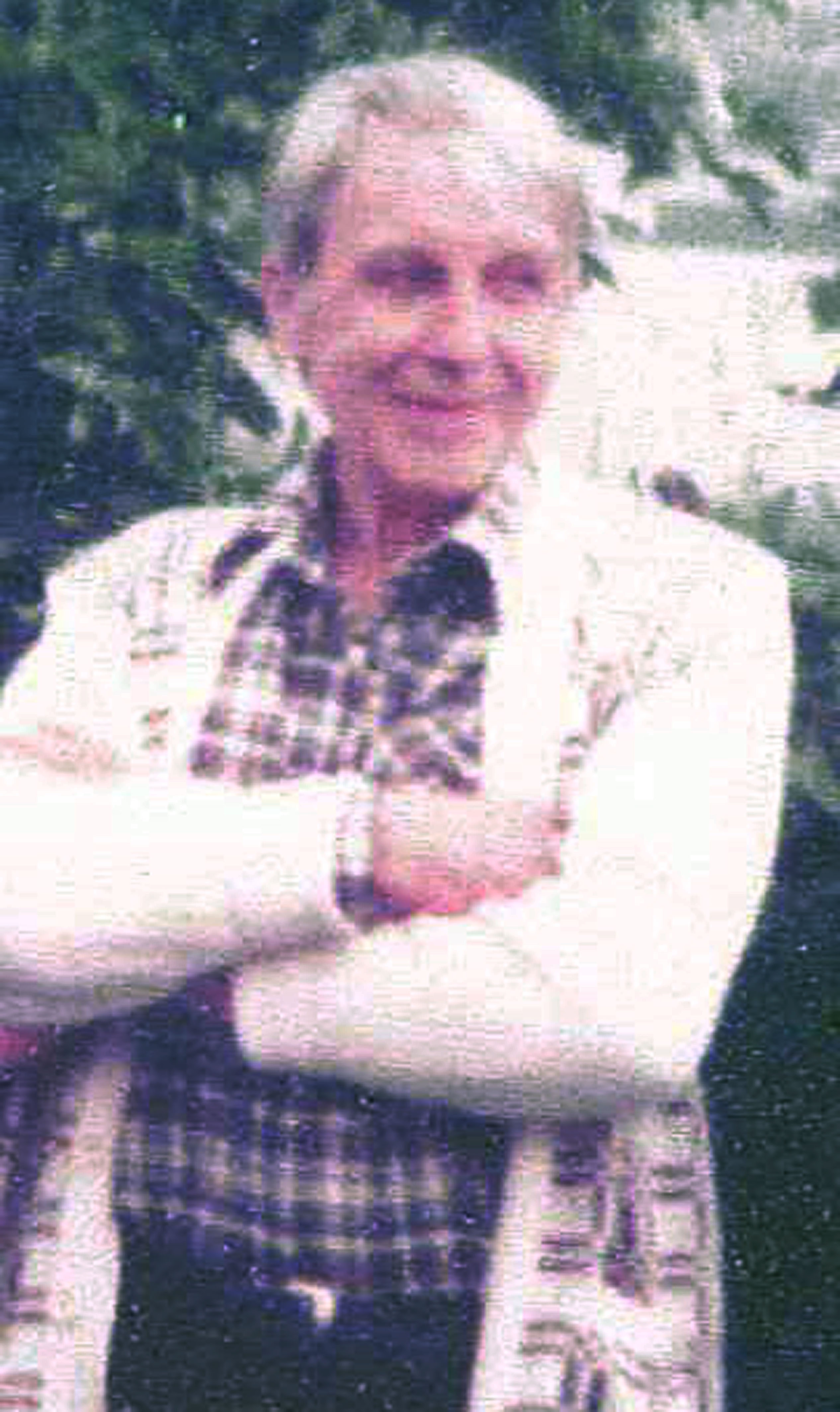 On the first working day after the killings, Susan swiped £40,000 from her parents’ accounts.

The couple would end up stealing £286,285 in total by diverting the Wycherleys’ pensions and benefits to themselves.

They pocketed £66,000 from the sale of the house where the Wycherleys were secretly buried and even applied for loans and credit cards in the dead couple’s name.

Despite the cash grab, they still ended up owing £160,000 to creditors at the time of their arrest thanks to spending thousands on odd items.

A bank form authorising a stockbroker to sell some shares signed by Gary Cooper set Susan and Christopher back £3,000.

They paid another £2,000 for a two-sentence typed letter from Cooper thanking a woman for her fan mail. Some of their other purchases included expensive books about war and military costumes — Susan was said to be obsessed with World War Two leaders, including Charles de Gaulle.

“It would seem that the vast majority of their money was spent on authenticated autographed items. It’s staggering to think that’s what they spent their money on.” 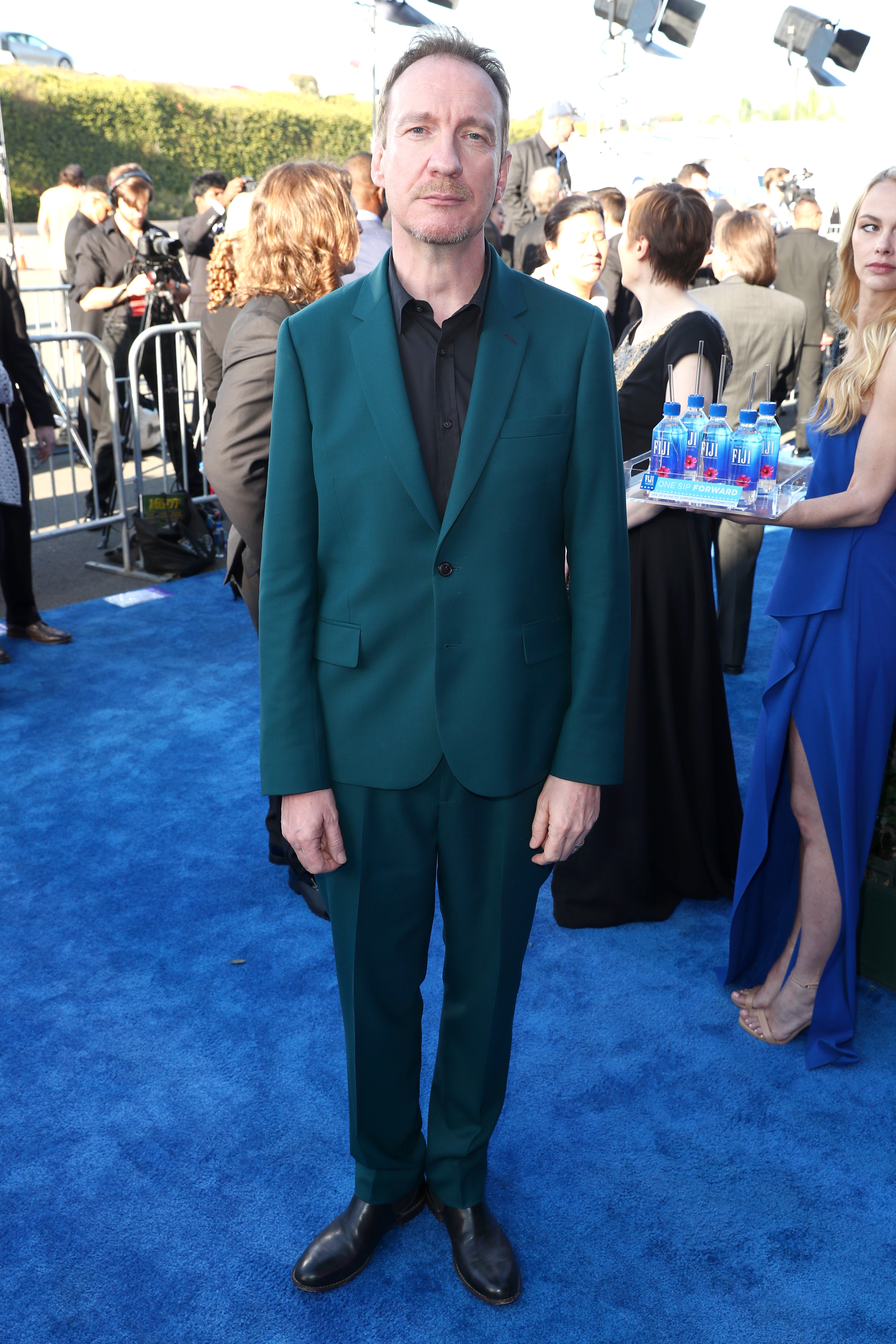 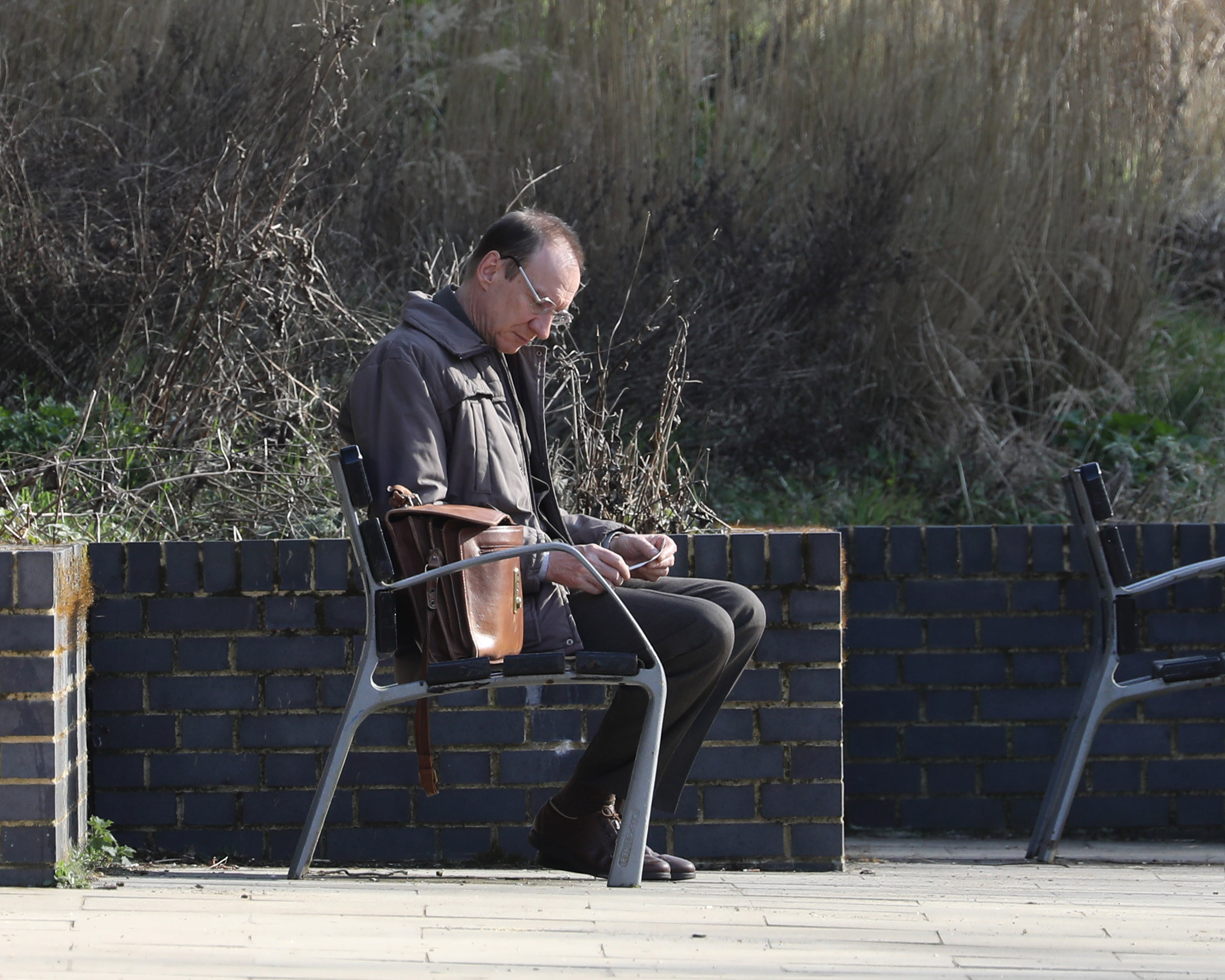 Eventually the money ran out — and their lies came crashing down as they asked another relative for cash.

As Mr Wycherley’s 100th birthday approached, the Department for Work and Pensions wrote to him requesting a face-to-face interview. They wanted to review the benefits he was receiving and arrange the customary telegram from the Queen sent to all British centenarians.

They quickly ran out of money, despite having thousands of pounds worth of memorabilia.

Rather than parting with their beloved collectibles, Christopher called his elderly stepmother, Elizabeth, asking for cash and relaying a wild story about why they had fled.

He said Mrs Wycherley had shot her own husband, then Susan had shot Mrs Wycherley after being provoked. Instead of going along with it, Elizabeth called the police, who found the buried bodies.

The grisly discovery horrified tenant Sue Bramley, who had lived in the house of horrors since 2006. She had wondered why flowers would not grow in a small patch of her garden near the back door. 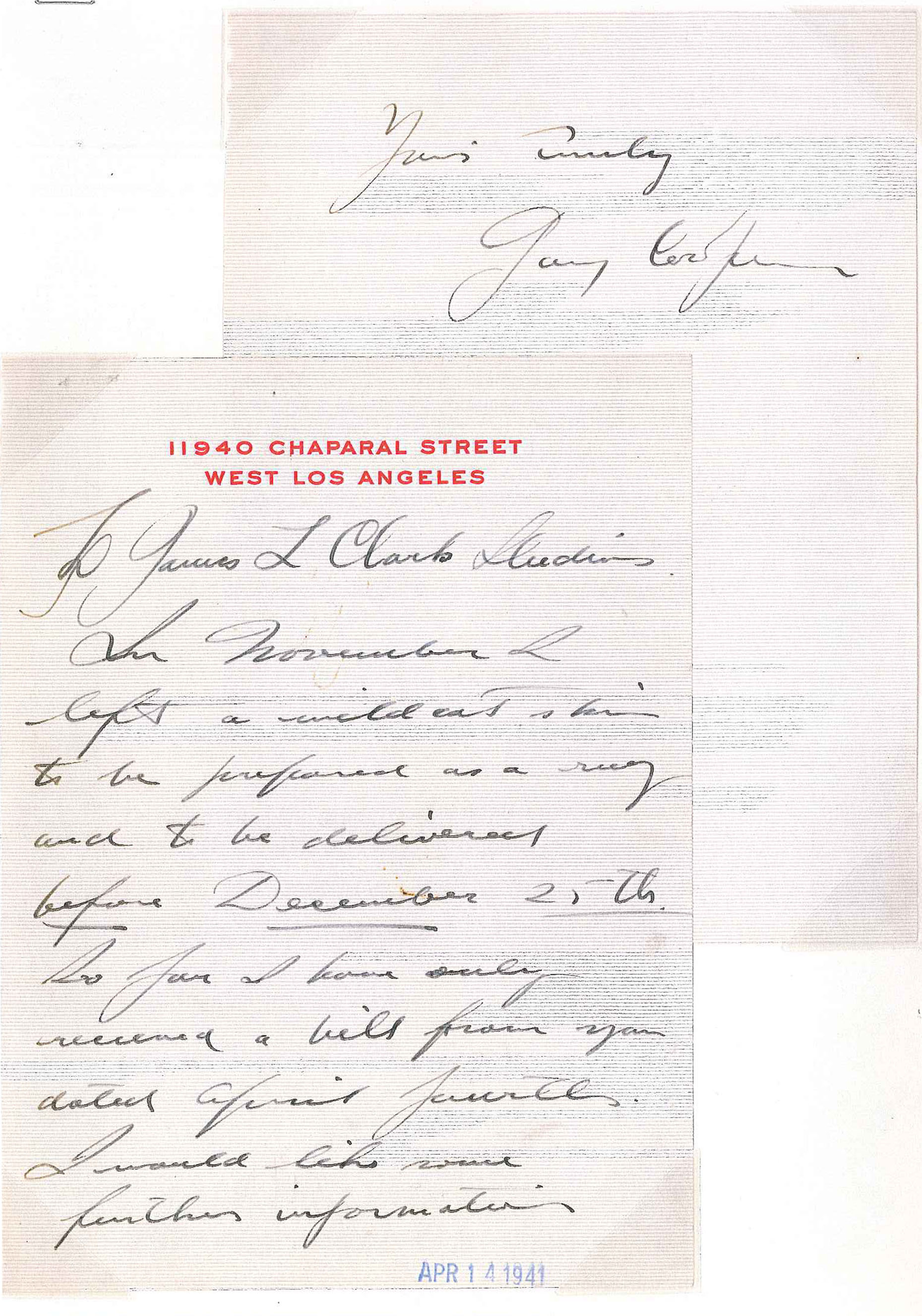 Sue said at the time: “I went to pieces after seeing them taken away in body bags. I was so upset to think that those two poor old people had been buried in my garden for all that time.”

A month after the murder investigation was launched in 2013, Inspector Griffin received a surprising email marked high importance.

Sent by Christopher, it read: “Later on today we are going to surrender ourselves to the UK Border Force Authorities at the Eurostar terminal at Lille Europe station.

“My wife is already sufficiently frightened. Please could you notify the UK Border Force at Lille Europe so that they may expect us.”

When they handed themselves in, all the couple had on them was one euro, some clothes and a suitcase filled with their beloved memorabilia.

On trial in Britain, they admitted obstructing a coroner in the execution of his duty and pleaded guilty to theft of a credit balance from a bank account.

They admitted manslaughter but denied double murder, with Susan sticking to her bizarre story. She claimed Patricia shot William during an argument, then Patricia provoked Susan by claiming to be having an affair with Christopher. 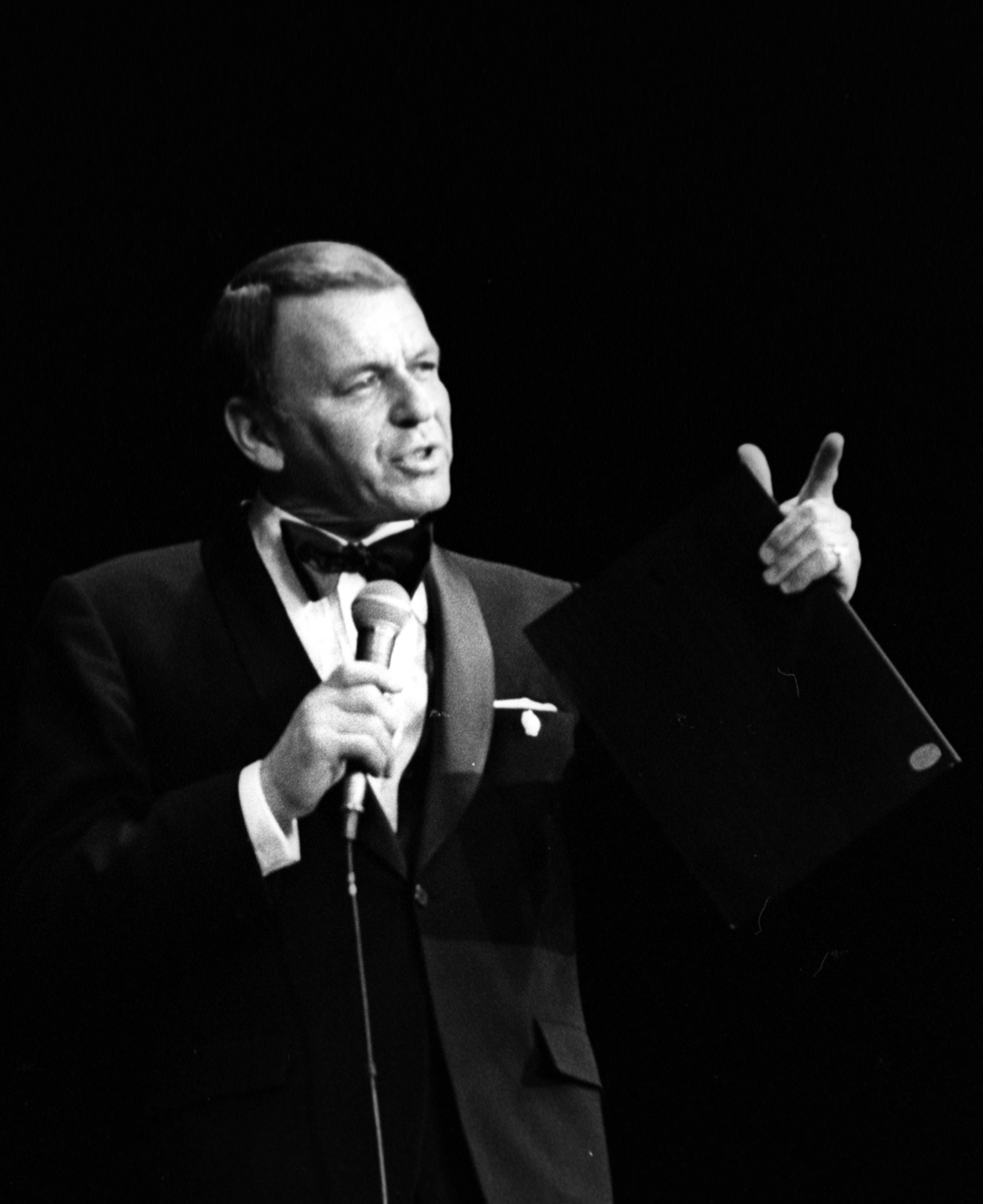 Susan also claimed to have been sexually abused by her father until she was 11, and that Patricia taunted her about the abuse until Susan turned the gun on her.

Susan said she did not tell Christopher about her parents’ deaths until a week later.

At that point, she claims, they travelled to the house, ate a fish and chip dinner and buried the bodies after watching the Eurovision Song Contest.

The couple were found guilty in 2014, with the judge calling Susan “an accomplished liar and a fantasist”.

The Edwards were sentenced to life with a minimum of 25 years each.
“I think cold is the word,” DCI Griffin said of the couple.

“To be prepared to sit down, husband and wife, and plan the murder of parents or parents-in-law for money, for greed, and because your spending is out of control, is cold and calculating.”