EMMERDALE fans have spotted Noah Dingle’s major blunder as he tries to con his way into the army.

The teenager is desperate to join the army to get away from his dysfunctional family and make something more of his life. 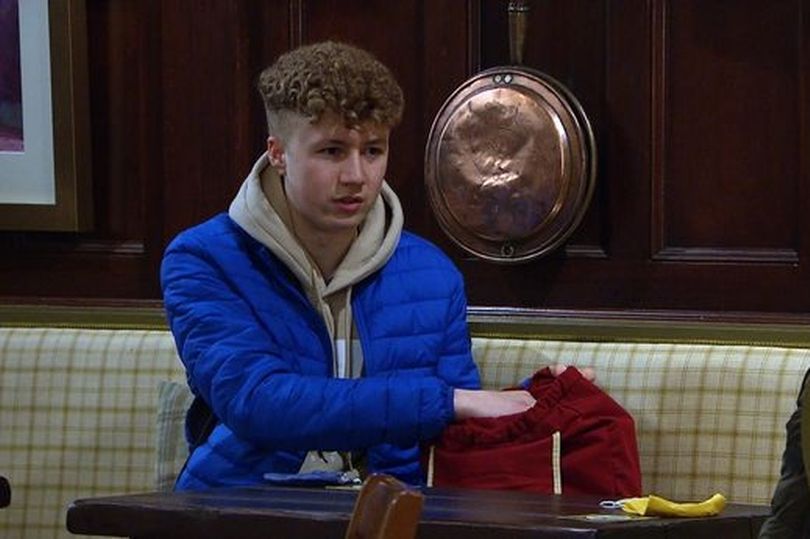 But he suffers from kidney problems and faces an uphill battle to get in.

Earlier this week Noah was shown to be in pain with his kidneys after losing a running race with his mum Charity.

And fearing it would spell the end of his dream to join the army, he took drastic action.

He convinced his younger cousin Samson to supply a urine sample for him so he could pass the medical. 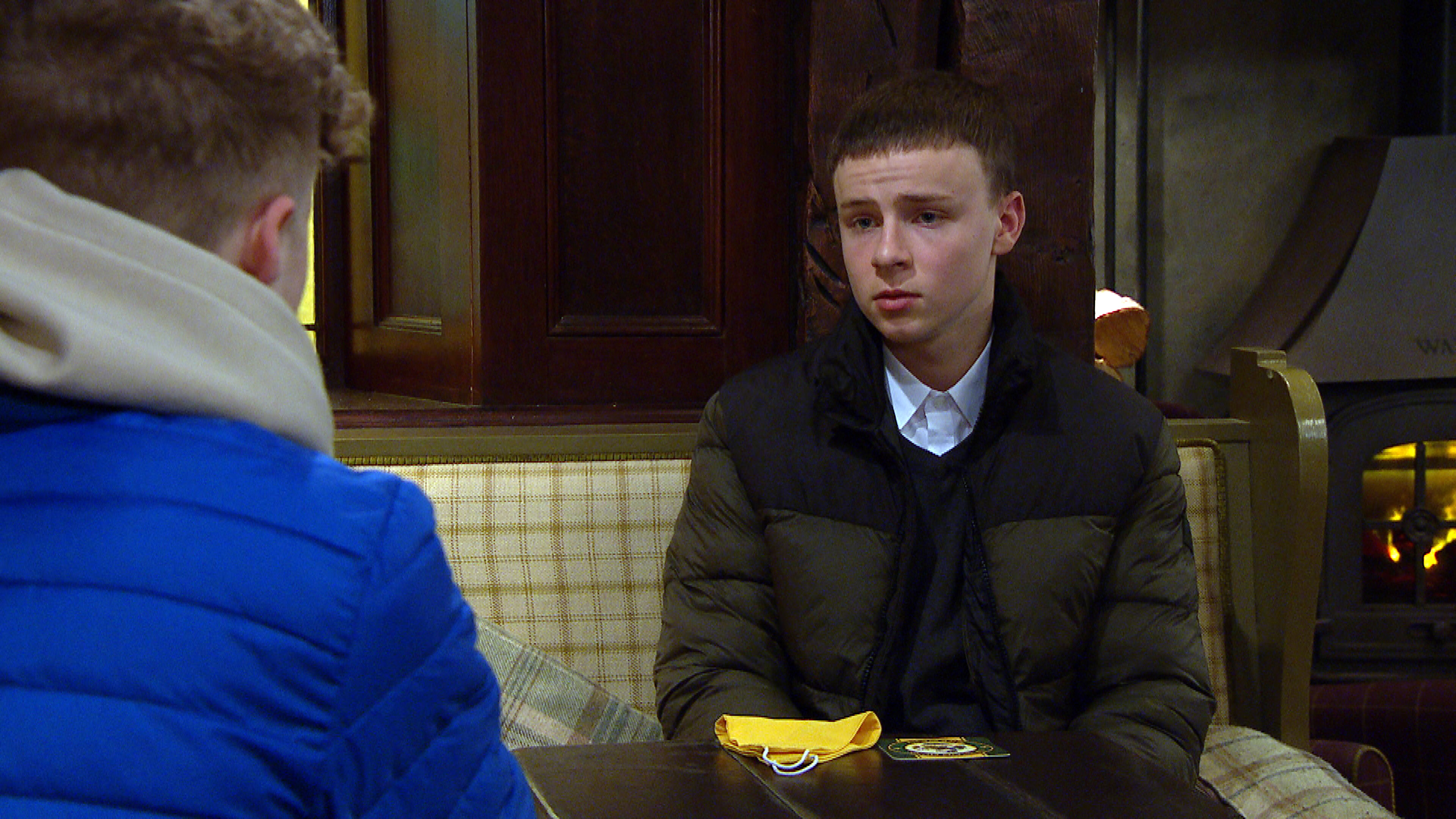 Noah gave him an empty water bottle and said: "Just take that home and have a wazz."

Samson said: "And they won't know it's my pee they're testing?"

Noah replied: "Please you can't back out now."

However’s Noah’s plan has one fatal flaw – he’s trying to con the army.

Viewers pointed out that the army are hardly going to let him turn up with a bottle of wee for his test – nor will they not notice it.

One wrote: "Noah, the Army would get you to wee there and then not bring it with you from the day before!!!!"

A second said: "With poor health, Noah can't cheat his way into the army. The assault courses will punish him and a dishonourable discharge will be on the cards."

Another added: "Noah doesn't actually think he can hide any medical stuff from army recruitment does he."