EMMERDALE fans are heartbroken for Nicola King after she ended her marriage to Jimmy after discovering he cheated with Mandy Dingle.

The cafe owner – who is played by actress Nicola Wheeler in the ITV soap – was left heartbroken when Jimmy finally admitted he had kissed Mandy during the trial. 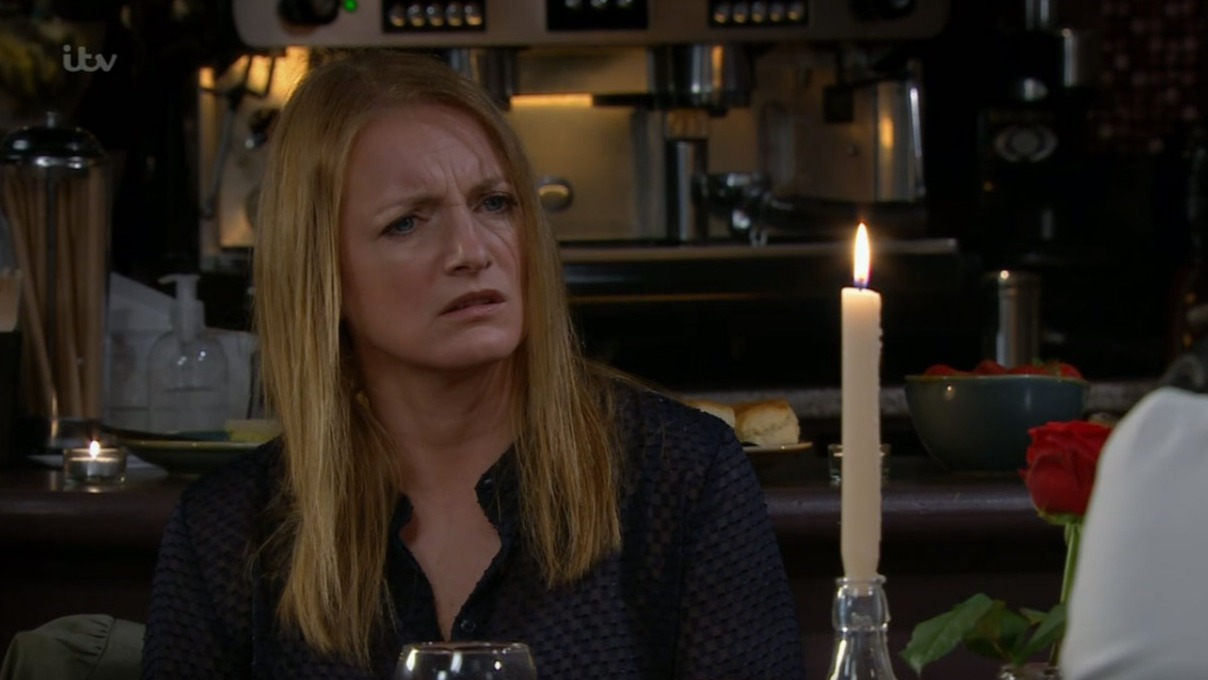 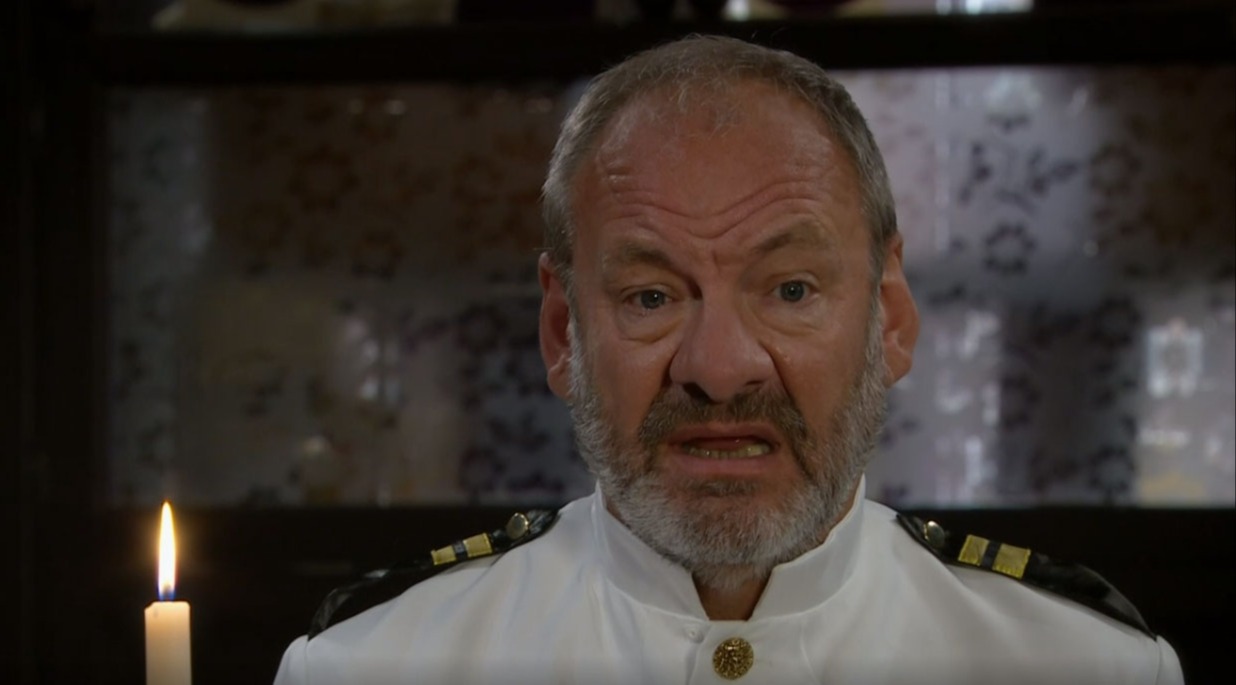 In last night’s episode Nicola tried to save their marriage by seducing Jimmy – but he rejected her.

Tonight she tried to get to the bottom of what had gone wrong with them – and he finally confessed to kissing Mandy.

But Nicola decided she had had enough after Jimmy comes clean during a romantic lunch date with his wife.

“You were right – you don’t deserve me, you never did.

“We’re done Jimmy and nothing you can say can make me change my mind so don’t even try.

“Shut the door on your way out. Just go.”

Nicola then dissolved into tears after ending her marriage once and for all.

Viewers were heartbroken for her and took to social media to share their disappointment for the couple.

One wrote: "Nicola is right. Jimmy let the guilt take over…it looks like Jimmy and Nicola are really over now."

A second said: "Poor Nicola! Jimmy and Nicola are over. It's about time! #emmerdale"

Another added: "I mean how did Jimmy think Nicola would react? That she'd be grateful for his confession?! He doesn't know her at all. #emmerdale"

ITV viewers have seen Jimmy pushing his wife Nicola away ever since he was charged with death by driving following Paul Ashdale’s death in the wedding barn explosion.

He's been struggling to cope with his guilt over kissing Mandy.

Could this really be the end for Jimmy and Nicola? 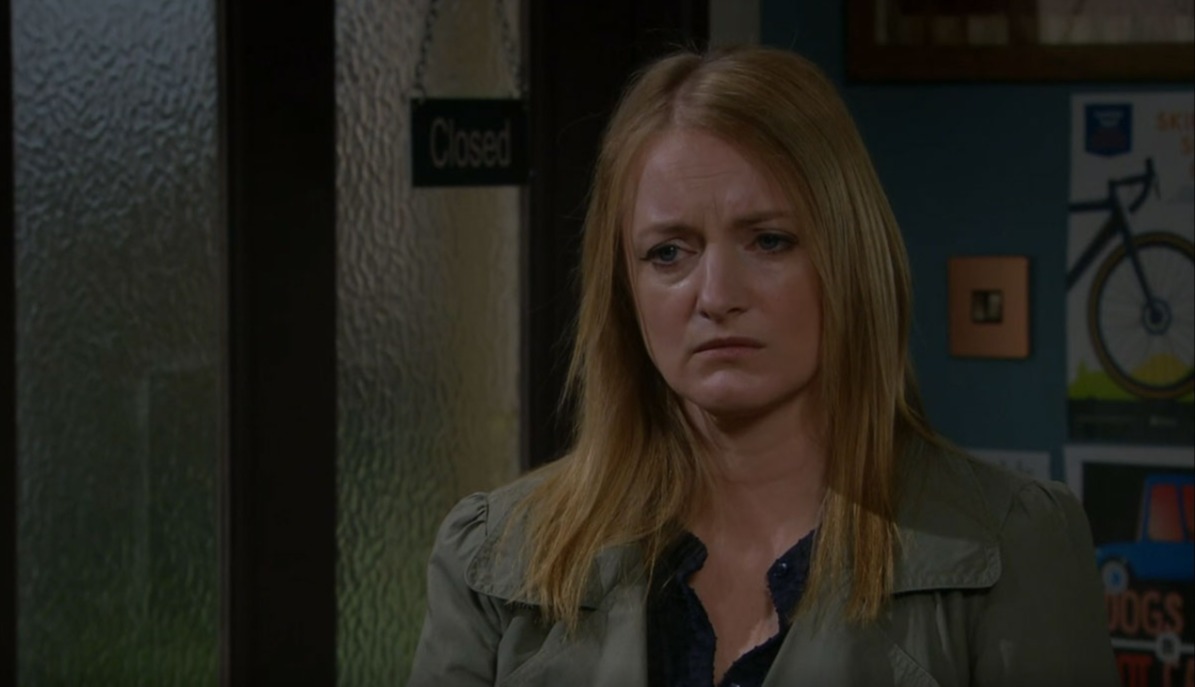