Home » TV and Movies » Eminem and Jay-Z: Their relationship explained

THE two rappers Eminem and Jay-Z are both Grammy Award winning artists.

Eminem, 49, and Jay-Z, 52, have been trending as of late when Jay-Z said that "no one" could compete against him in a Verzuz battle. 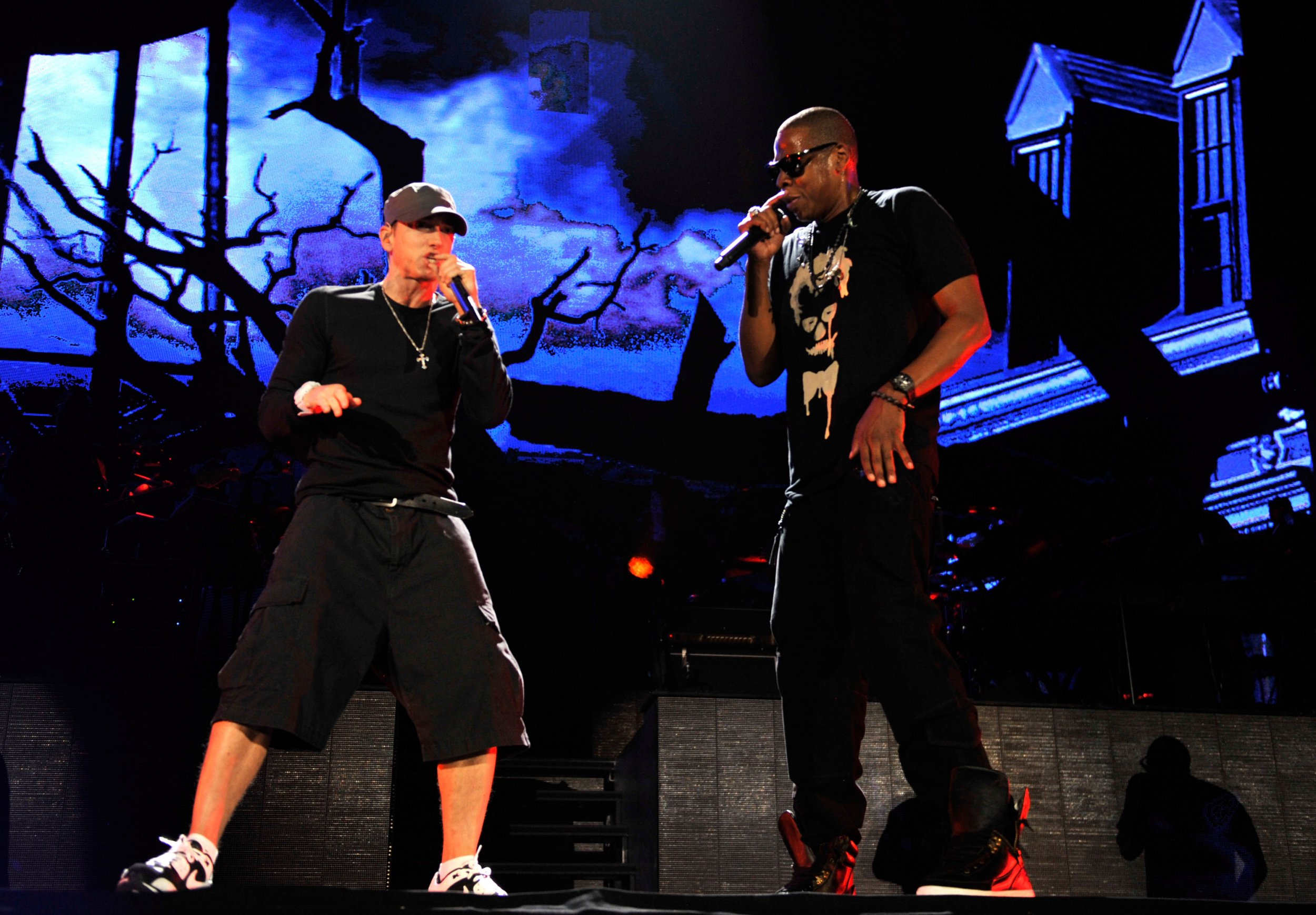 Why are Eminem and Jay-Z trending?

The long-time rappers have collaborated a total of four times.

The two began to trend on Twitter on December 22, 2021 just one day after Jay-Z made comments about "no one" being able to compete against him in a Verzuz battle.

XXL Magazine took to Twitter to ask followers "Who would win in a Verzuz: Jay-Z or Eminem?"

One follower replied to the question saying, "Bro Eminem would lose even in DETROIT."

in the dog house

Another user tweeted, "Saucy Santana could beat Eminem in a freestyle."

Another fan claimed that both artists are still releasing good music. 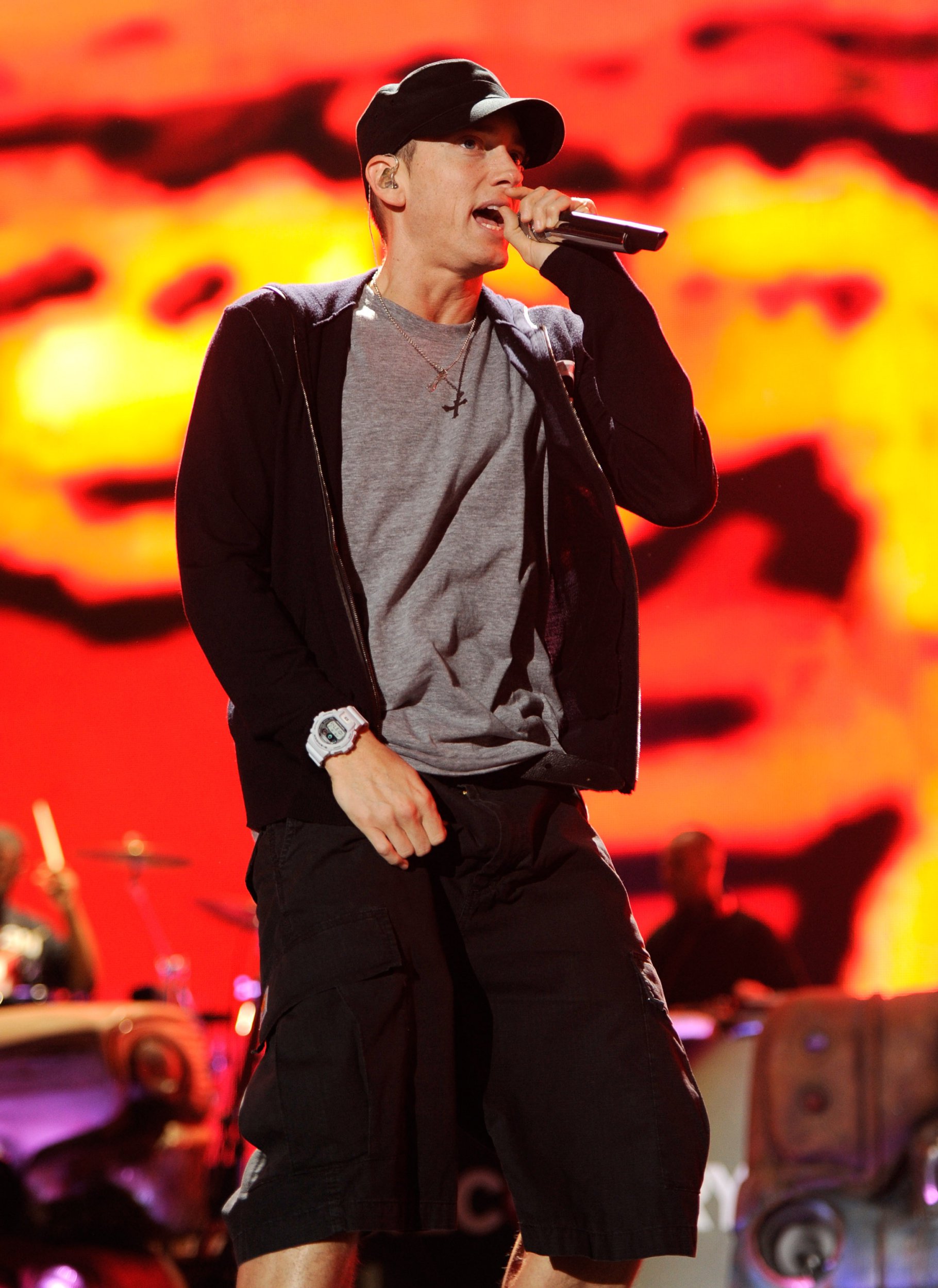 What songs have Eminem and Jay-Z done together?

The rappers have performed together a few times and have even worked on four songs together.

Below are the songs Eminem and Jay-Z have worked on together:

What did Jay-Z say about a Verzuz battle?

On December 21, 2021 Jay-Z sparked conversations after speaking on Twitter Spaces saying that "no one" could compete against him.

The 52-year-old rapper, also known as Hov, sat down to discuss Alicia Keys latest album with Keys and Rob Markman.

His response came after Markman asked if he ever would go against someone in the live hit battle show.