EMILY Atack shrugged off the drama with footballer Jack Grealish, 26 on Saturday as she celebrated her uncle's 70th birthday alongside her family.

The 31-year-old put on a stylish display in an all-black ensemble as she joined her family for the milestone occasion. 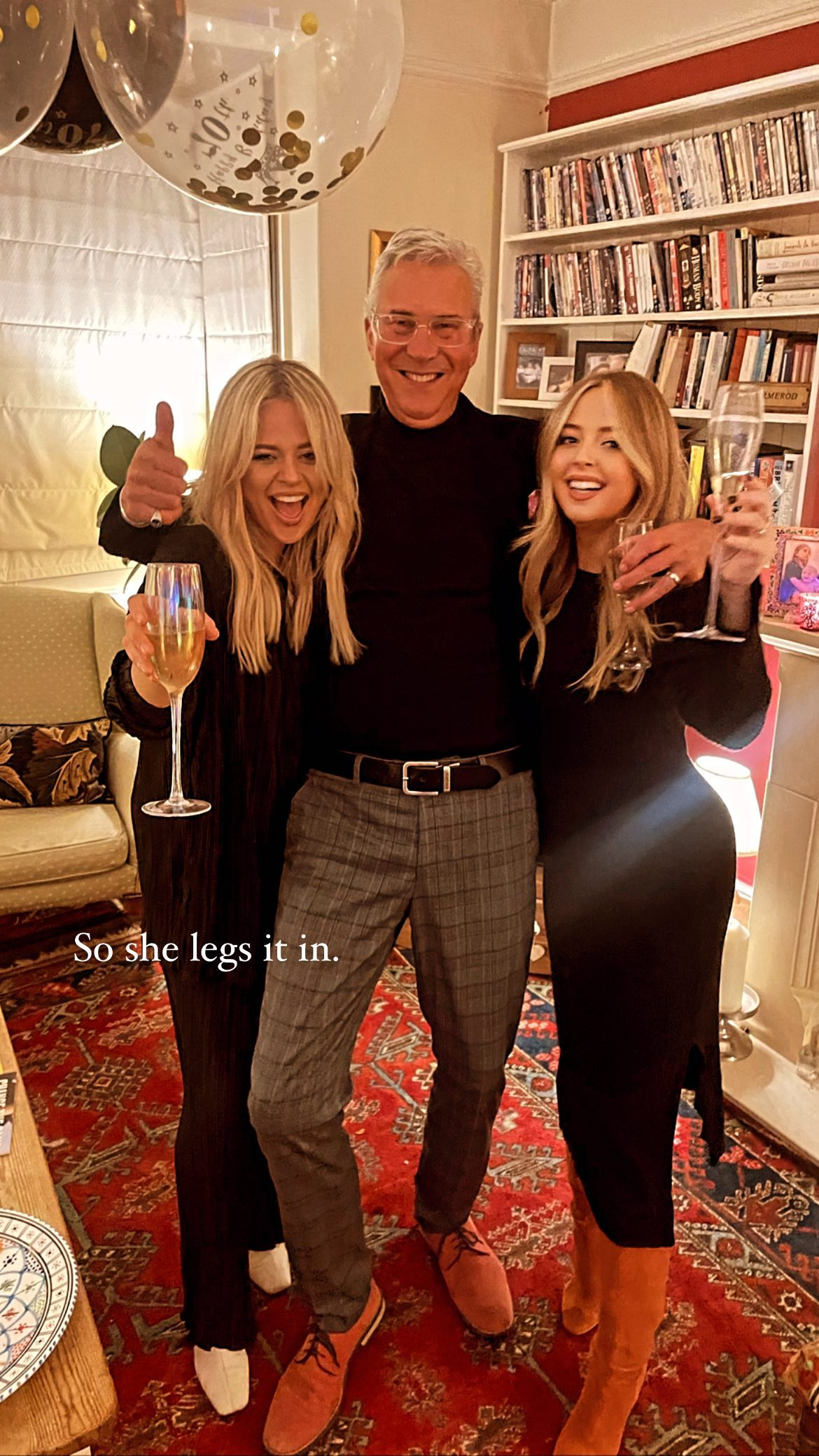 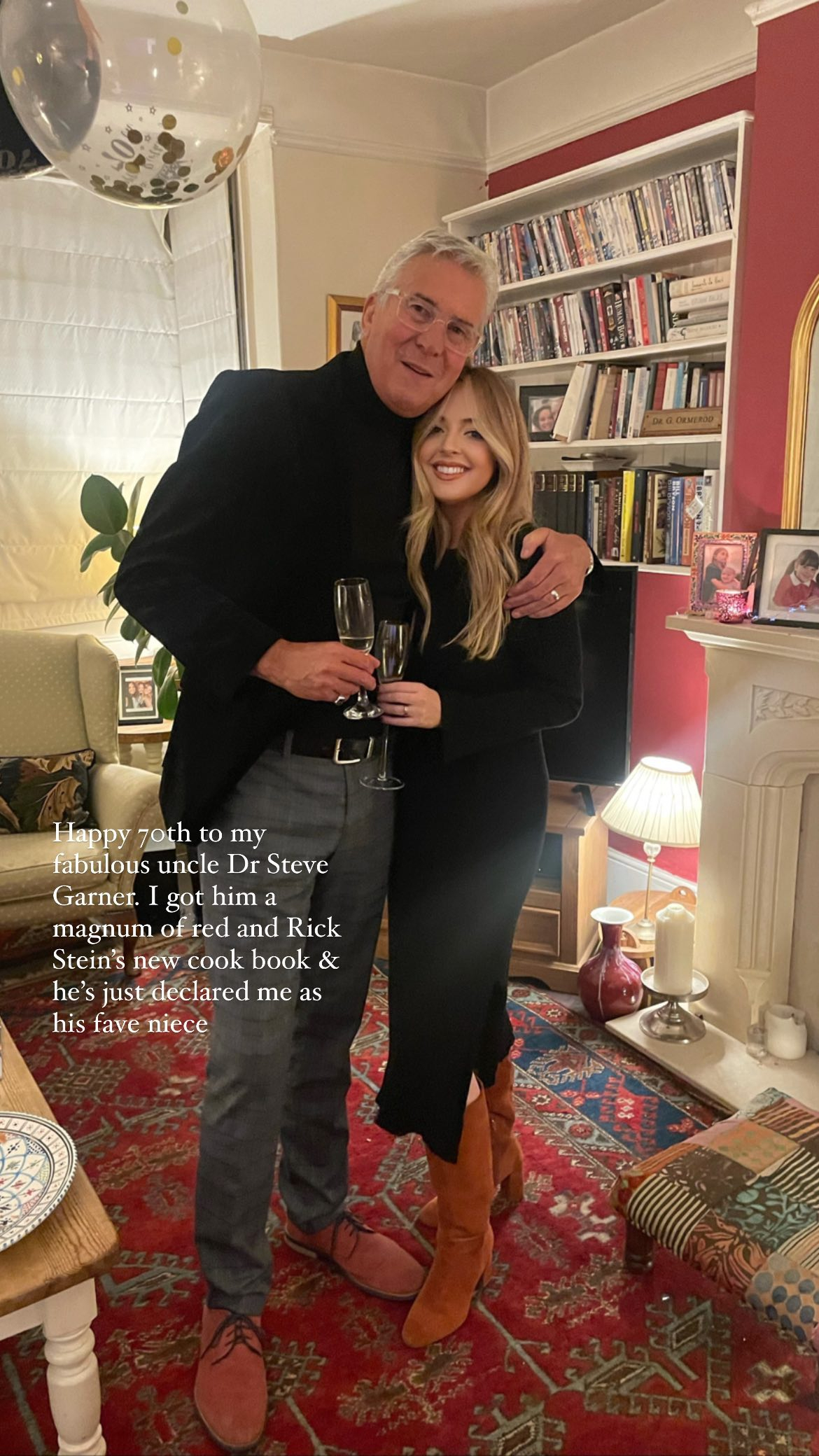 The stunning TV star donned a stylish black shirt and matching flared trousers which she teamed with vibrant white boots and minimal makeup.

Emily raised a glass of bubbly as she cuddled up to her uncle for some sweet family snaps.

It comes following the news Emily had enjoyed a string of dates Grealish, 26, who is currently dating model childhood sweetheart Sasha Attwood.

Jack and Sasha first met as teenagers at school in Solihull, West Midlands.

On Friday night, The Sun revealed that the £100m midfielder was agonising over childhood sweetheart Sasha Attwood and Emily.

Jack is understood to have played down his friendship with actress Emily, telling girlfriend Sasha: “We’re just mates.”

But sources say the pair met to discuss their future and model Sasha handed him an ultimatum.

A source said: “Jack has been advised to stay with Sasha but his chemistry with Emily is keeping his interest.

“He told Sasha he was just friends with her but it’s obviously not gone down well. Jack has got some thinking to do.”

The Love Island winner, 24, and England superstar, reportedly met at Leeds Festival in August this year where they bonded over their mutual love of Stormzy. 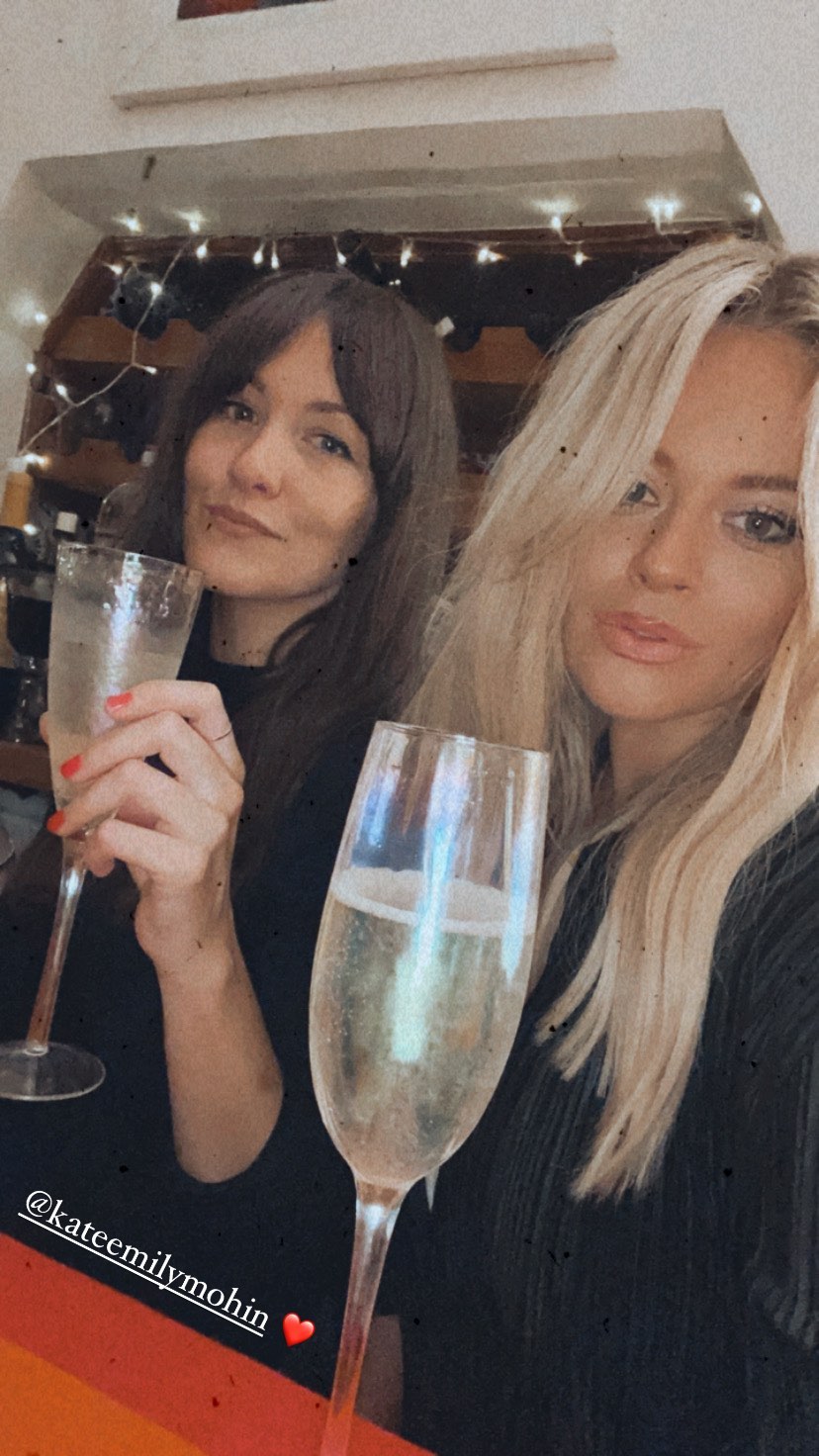 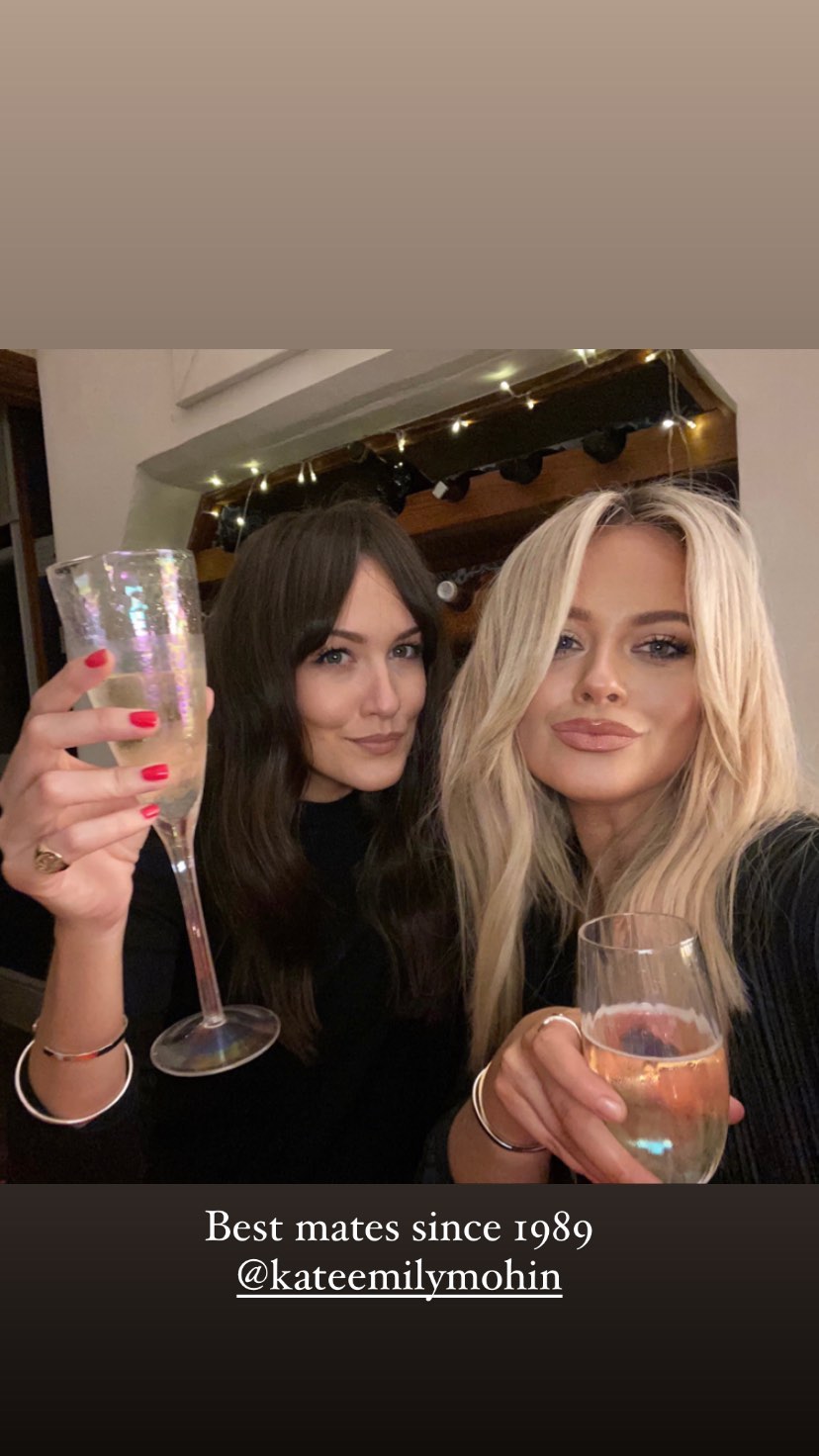