Ann-Margret was initially billed as the female version of Elvis Presley, with The King’s record company RCA having her record a cover of Heartbreak Hotel and songs similar to his style. It wasn’t long then before she found herself starring opposite Elvis in 1964’s Viva Las Vegas. The duo’s chemistry worked brilliantly on-screen as they had much in common and had ended up having a romantic relationship on set.

Ann-Margret turned 80-years-old this week and recently spoke of joyous times on the Viva Las Vegas set with Elvis Presley.

According to Las Vegas Review-Journal, she said: “We were friends for a long time, EP and I.

“We met on the movie, we had several things in common, including a love for Las Vegas.”

Aside from their sheer star power, good looks, singing, dancing and acting ability, they were both devoted to their mothers. 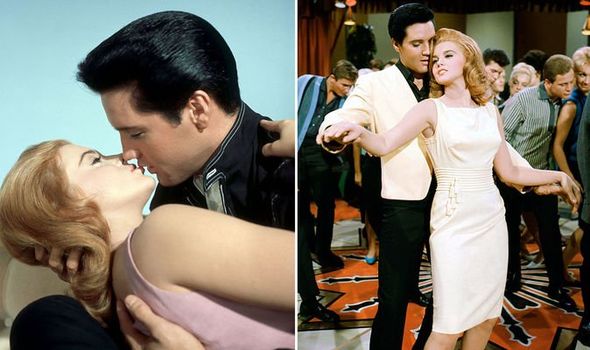 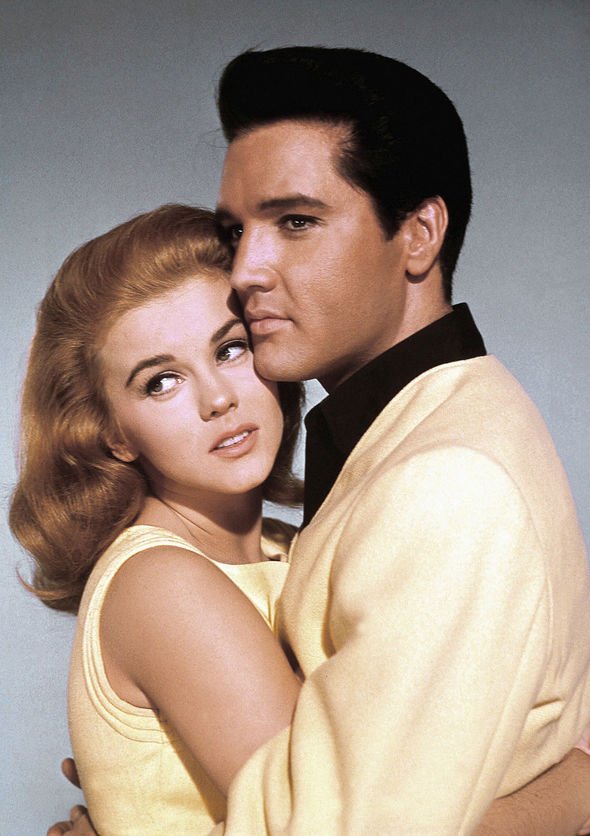 Ann-Margret said: “We dated, and we just had a great time together. What can I say?

“Yes, certainly admired and respected him. We were a lot alike and made a great movie together.”

Interestingly, speculation around their romance on Viva Las Vegas’ 1963 set saw a great publicity campaign during filming and into the weeks afterwards.

This helped increase the popularity of Ann-Margret, who was just 22-years-old at the time. 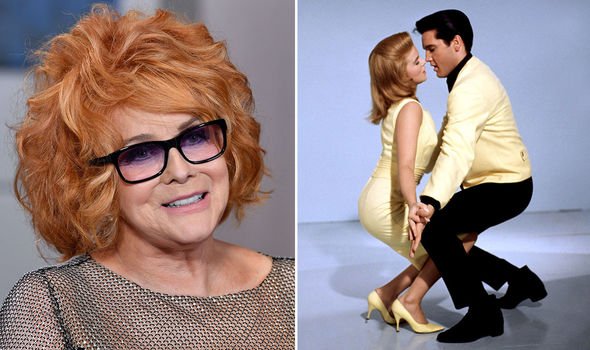 “I never see my movies more than once. I like to keep it that way, in my memories.”

The Swedish-American actress was recently honoured with a Lifetime Achievement Award at the 24th Family Film Awards.

She said: “It was one of the happiest times of my life. George Sidney, who directed Bye Bye Birdie, also directed Viva Las Vegas.

“And believe it or not, I had never seen EP perform. I know that’s hard to believe but I hadn’t!

“I really got to see it when we were rehearsing, singing and dancing with each other.”

After Elvis died on August 16, 1977, Ann-Margret travelled to Memphis, Tennessee for the funeral two days later.

And just three months on, she hosted Memories of Elvis, which included abridged versions of The King’s 1968 Comeback Special and 1973’s Aloha from Hawaii via Satellite.

Asked if she had any regrets looking back, the 80-year-old said: “No. I did the best that I could at the time and then it’s over.

“You always think, ‘I hope it works. I hope people are entertained.’ But sometimes it doesn’t work. But you keep at it if you really love it.”