EASTENDERS' Sharon Watts is going to be make a heart-wrenching decision about baby Kayden next week.

The grieving mum – who is played by actress Letitia Dean in the BBC soap – has been struggling to bond and cope with her newborn baby son after the death of his older brother Dennis. 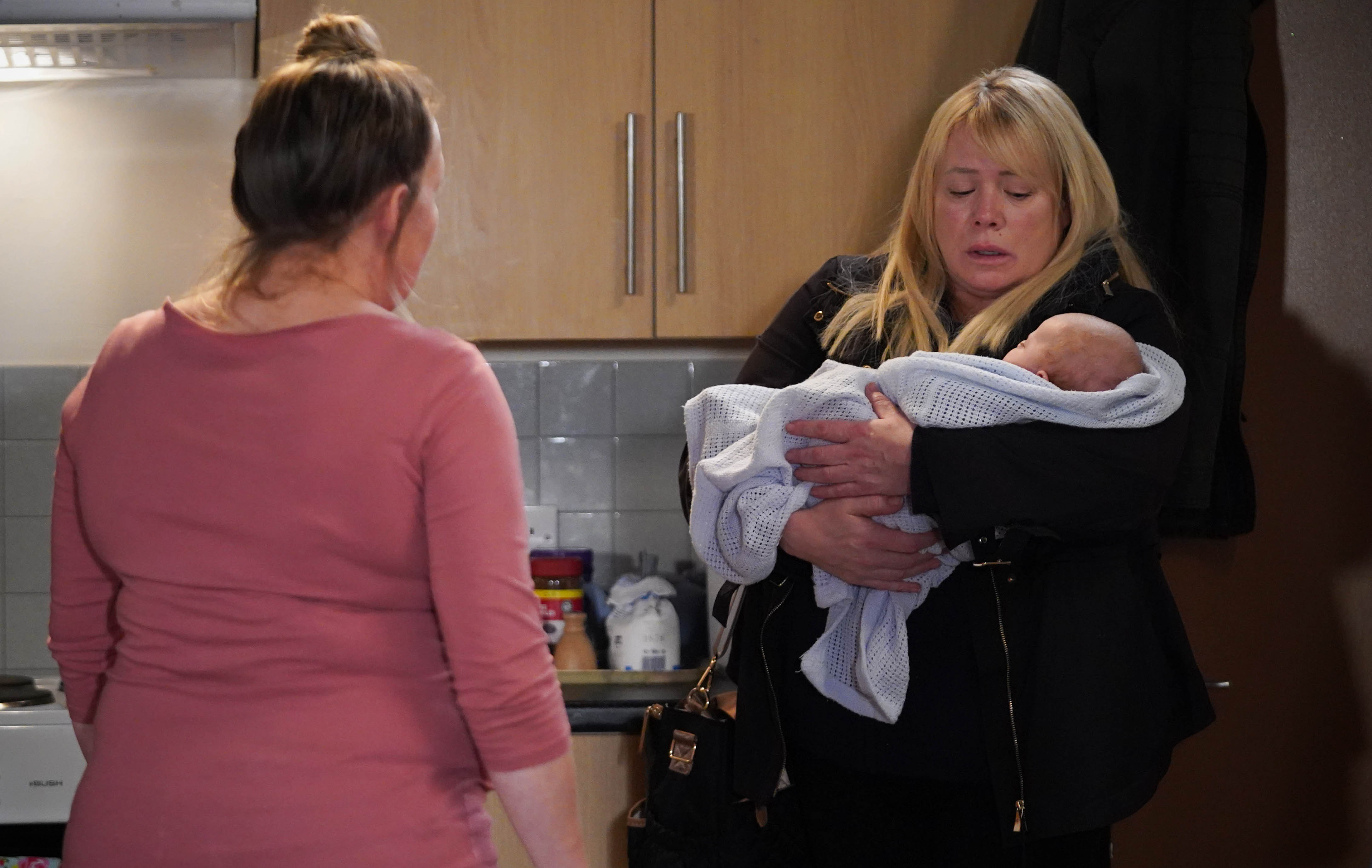 Viewers know Dennis died in the boat disaster after being locked in a room below deck by Sharon's oldest friend Ian Beale.

He did eventually try to save the teenage tearaway but it was too late and Dennis drowned in the Thames.

Next weeks things are going to be even more difficult for Sharon to deal with.

Viewers will see her break down as she talks to her friend Linda Carter about the plans for Dennis' funeral. 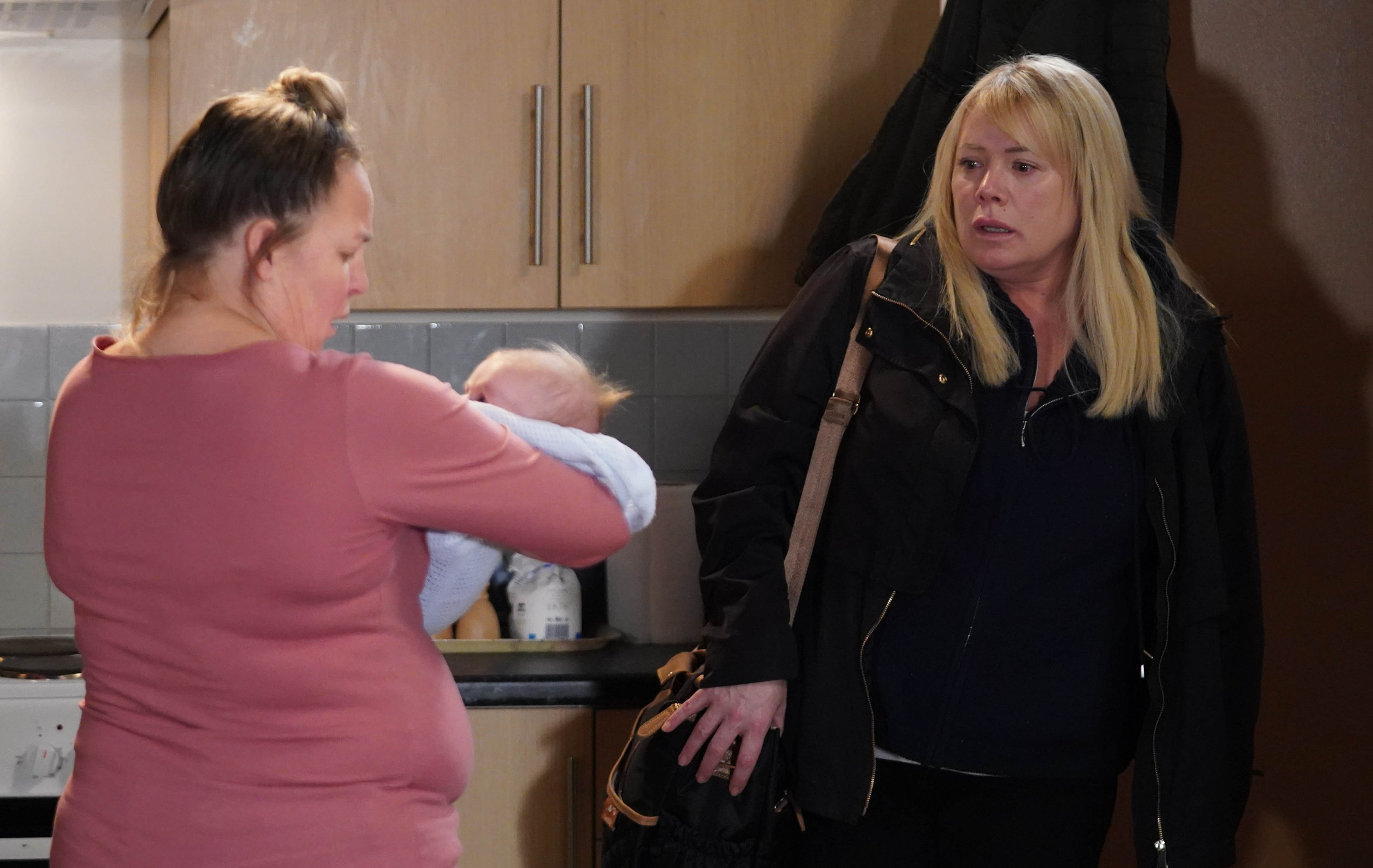 Worried about Sharon, Linda offers to look after Kayden to give Sharon time to make the arrangements without worrying about the baby.

But she's uncomfortable after bumping into Karen.

And when Linda later accompanies Sharon to register Kayden's birth and things seem to be going OK but when they get back Sharon receives a phone call about Dennis' body being released and she's even more devastated.

She's plunged back into the darkness and ends up broken as the news hits home once again that Dennis is gone for good.

Struggling to cope, Sharon lets Karen look after Kayden leaving the grandmother thrilled but all is not what it seems.

Kathy does her best to support Sharon when she breaks down while discussing Dennis’ funeral arrangements and later Sharon is left inconsolable after going to see his body.

It all becomes too much for her and in the end she makes a heart-wrenching decision that will change everything.