Downton Abbey: Jim Carter confirms there is a script for sequel

Downton Abbey is kept running with the constant challenge of the Dowager Countess, AKA Violet Crawley. Violet (played by Dame Maggie Smith) keeps everyone on their toes with her hilarious barbs, usually at others’ expense. Dame Maggie’s presence in the series or the films is never guaranteed, a fact which worries fans ahead of the second Downton Abbey movie.

From what we can see so far, it seems like the acid tongue of the Dowager Countess will be well and truly in motion in the second film.

The announcement of the upcoming sequel came via Twitter saying: “We’re thrilled to announce that Julian Fellowes and the entire Downton cast are back for #DowntonAbbey2, with Hugh Dancy, Laura Haddock, Nathalie Baye and Dominic West joining! See the film in theatres this Christmas.”

Extra to this, Gareth Neame, the film’s producer said: “After a very challenging year with so many of us separated from family and friends, it is a huge comfort to think that better times are ahead and that next Christmas we will be reunited with the much-beloved characters of Downton Abbey.” 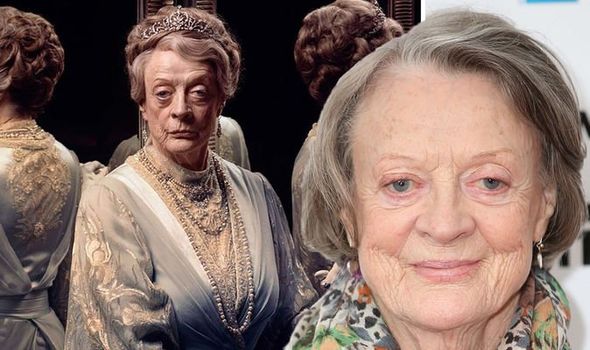 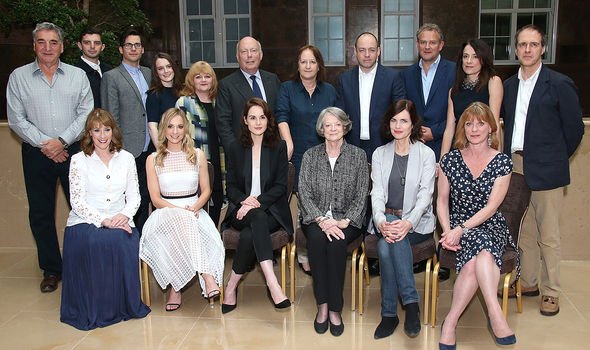 Chairman of Focus Features Peter Kujawski added: “There’s no place like home for the holidays, and we can’t imagine a better gift than getting to reunite with Julian, Gareth, and the entire Downton family in 2021 to bring the Crawley’s back home for their fans.”

Mention of the ‘entire family’ and ‘entire cast’ makes it pretty clear Dame Maggie is returning to the role, however, this is never a given.

In fact, Dame Maggie has suggested in the past how she thought the character would be too old by now, and ‘can’t keep going.’

On an appearance on The Graham Norton Show in 2015, Dame Maggie was asked if she was happy the show was over. 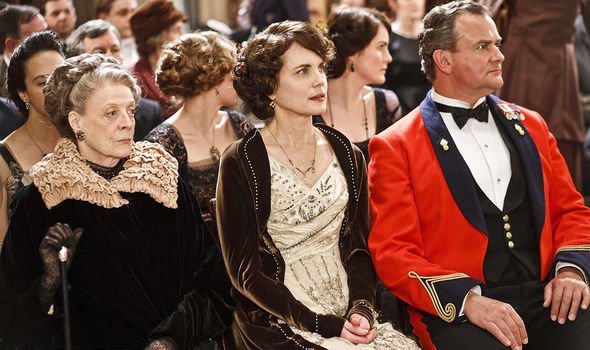 She replied: “Oh yeah. No I really am because honestly by the time we finished she must have been about 110.

Dame Maggie also admitted to never having seen it and trying to avoid fans who tried to ‘get at her’ when she was living her daily life.

Director Michael Engler was able to convince her to return for the first film, citing Julian Fellowes and Gareth Neame as the architects of her return. 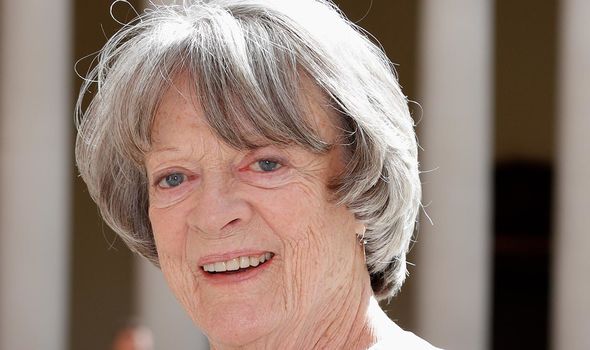 He told journalists in 2019: “I think once everybody else was pretty much ready to go, I think she sort of thought ‘Call me when you’ve got a schedule, when it’s really happening’ and all that.

“And they pulled it together, and went to her, and said ‘Here’s the script. Everyone’s doing it, this is when it is.’

“You know, I think she didn’t not want to be a part of it. I don’t think she needed to do it, more like that it was an unfinished business for her as an actor.

“But I think it was a group of people she really enjoyed working with over the years.”

Michael also said he thought the Dowager Countess was ‘in her late eighties’ rather than the advanced years suggested by Dame Maggie.

In the first film, it seemed as though the writers had found a way to allow the Dowager Countess to leave gracefully, writing in trips to London for medical tests.

In a very sad moment, the Dowager told Mary of her illness, and possible death, but shared some sage advice and made clear to her granddaughter how Downton was in safe hands.

It may be one of the aspects of the script which convinced Dame Maggie to return was a clear end for the character, so it is unclear whether this mystery illness will feature in the next film, or bring about an end to the character.

Downton Abbey 2 will be released in cinemas on December 22