The Doctor (played by Jodie Whittaker) and her friends got together for the series 12 finale which aired on March 1. However, it has now been revealed that the show ended on a record low, with the least amount of people tuning in since 2005, but could this be the end of Doctor Who?

The season finale of Doctor Who saw Yaz (played by Mandip Gill), Ryan (Toisin Cole) and Graham (Bradley Walsh) take on the Cybermen as they tried to rescue the Doctor (Jodie Whittaker) from the Master.

She was seemingly trapped on Gallifrey as the Master tried to convince her she was the Timeless Child.

Fortunately, the Doctor managed to escape the Master’s hold to threaten him with death, and Yaz, Ryan and Graham also made it to Gallifrey to briefly reunite with the Doctor. 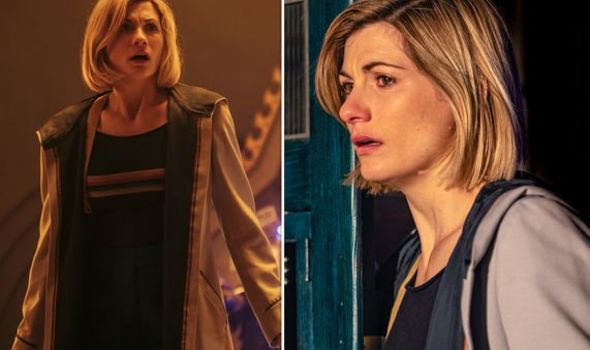 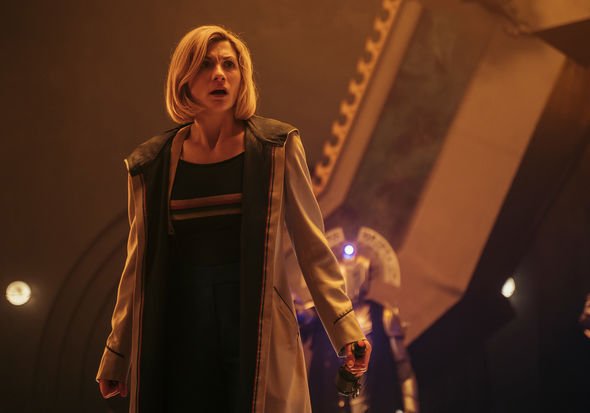 However, fans were left furious as they watched, knowing the Master had created a master race of Cybermen and the Doctor knew she could not return to Earth with her friends.

Instead she took an explosive and left her friends behind in a TARDIS to face off against the Master.

The series 12 finale was only able to rustle up 4.6 million viewers, which is low for the show.

Despite Jodie Whittaker bringing in a spike in viewers as she announced herself as the first female doctor back in 2018, it seems something has been lost in translation. 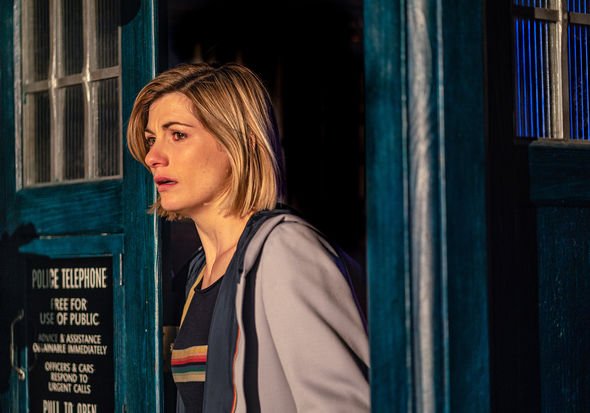 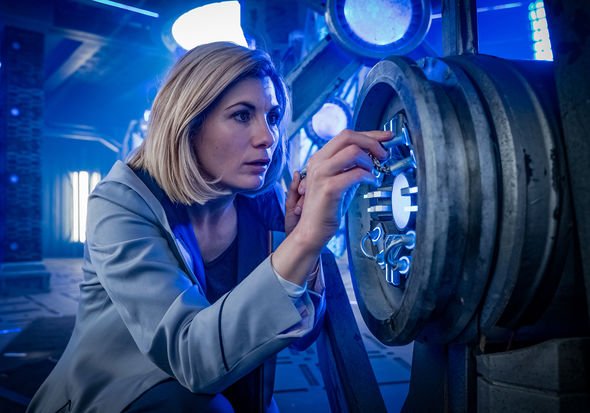 Jodie will be returning as The Doctor for season 13, however two of her trusted companions will be leaving the show for good.

Bradley Walsh who plays Graham O’Brien recently announced that he would be leaving the BBC show due to the ‘relentless’ filming schedule.

Bradley explained two years is a long time to take part in Doctor Who and admitted to the filming being “tiring”.

Bradley will leave the popular BBC show within the next year alongside his onscreen step-grandson Ryan Sinclair (played by Tosin Cole).

But what does this mean for the BBC show that has been a cult classic since the 60s?

Chris Chibnall who is a showrunner on Doctor Who arrived on set in 2018 when Jodie was announced as the newest doctor.

He has confirmed that the show isn’t going anywhere and that the Doctor will return.

This didn’t stop fans being furious at the series 12 finale though.

“That’s how it ends? Really? #DoctorWho,” one viewer commented.

Another added: “Getting sent to prison and teased with Daleks. It all changes. It all stays the same. I don’t think I”ll be there next time. #DoctorWho.”

A third shared: “What’s going to happen to the fam then if any of them leave I don’t want them just to not appear in the next season I want an explanation #DoctorWho.”

“WHAT WAS THAT WHY HAVE WE GOT A CLIFFHANGER #DoctorWho,” someone else tweeted.

But viewers will have to wait and see what happened to The Doctor after her cliffhanger ending.

Doctor Who can be streamed on BBC iPlayer.