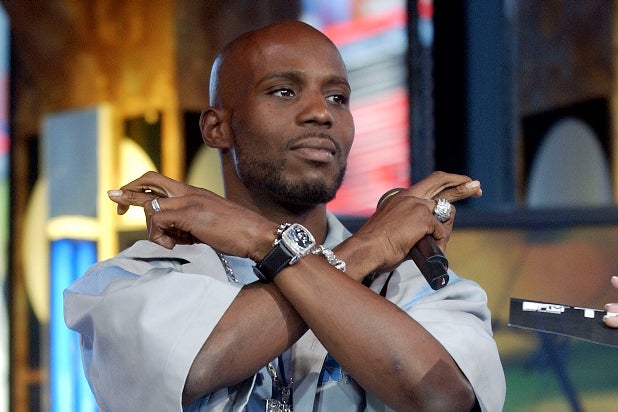 DMX is receiving “prayers up” on Saturday from other rappers such as Missy Elliott, Ja Rule, Killer Mike and more as they wish him a speedy recovery after being hospitalized late Friday night.

TMZ first reported that the rapper, whose real name is Earl Simmons, had suffered a heart attack triggered by a drug overdose and was in critical condition, with sources telling TMZ that he was in a “vegetative state” with “some brain activity.”

“May God bless the Dog (DMX). Praying for him as I have just heard the terrible news,” Run the Jewels rapper Killer Mike said in a tweet.

“His vulnerability and transparency alone. The depths. This man will always be a King to us. Prayers Up For X,” rapper BJ the Chicago Kid said in another tweet.

Rapper Rick Ross also said on his Instagram story, “Prayers up for DMX the legend, let’s put that in the sky.”

The “prayers up” Twitter trend for DMX is significant due to the rapper’s devout faith in Christianity, with him having said time and again how he reads the Bible every night.

DMX has also been very vocal about his drug addiction, specifically to crack cocaine after first being convinced to try it when he was just 14. And he has attended rehab on several occasions, including in 2017 and 2019. After exiting rehab in 2019 and returning to the stage for the first time in Las Vegas, he told the crowd, “When you fall down, get back up, everyone here has been through some s-t and you never know what God is willing to do for you until you need him to do something for you.”

See some more reactions below: