Death in Paradise eneded season 10 with a massive cliffhanger involving DI Neville Parker (played by Ralf Little) and DS Florence Cassell (Joséphine Jobert). Fans had been waiting every episode to find out whether Neville would pluck up the courage and ask his colleague out on a date – and just when they thought they were going to get the ending they craved, the show cut, meaning they would have to wait a whole year to find out whether a romance was on the cards for the two lead character. During a recent interview, the actor who plays Neville discussed the romance cliffhanger.

Viewers were left wanting more when the Death in Paradise season 10 finale ended on a blunt note.

Fans didn’t quite get to find out whether Neville and Florence were going to finally get together.

The last scene of the season finale saw Neville race to Florence’s house with the plan to tell her how he really felt.

However, just as Neville was about to reveal his true feelings the episode ended, meaning fans will have a long wait to find out what happens. 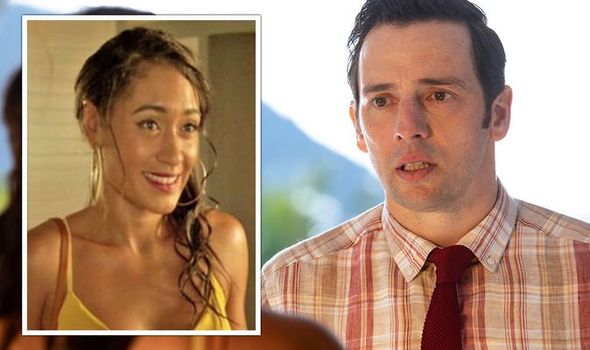 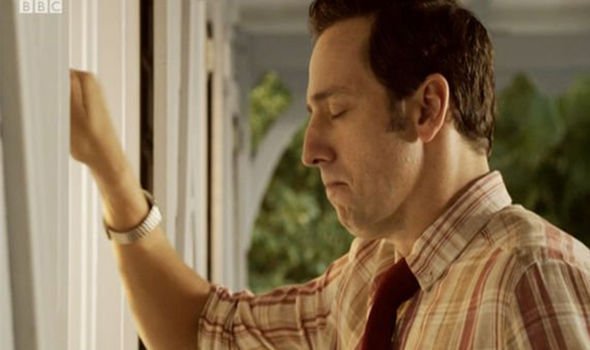 Knowing full well it’s the topic on every fans lips, star of the show Ralf Little has shared his thoughts on the relationship between Neville and Florence.

He opened up about the dramatic Death in Paradise cliffhanger in an interview with Hello! magazine.

When asked what happens next, Ralf revealed: “I think it could go either way.”

It seems even Ralf doesn’t know for sure how the tense scene will be concluded. 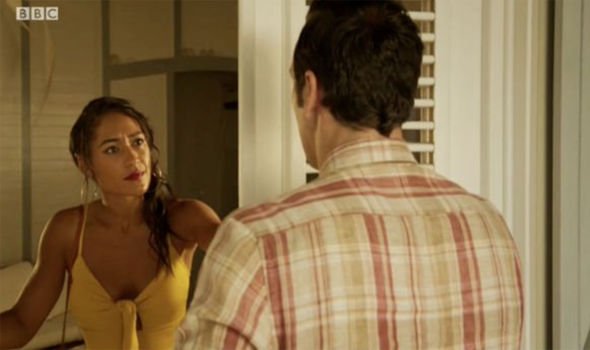 The actor explained: “Neville’s come a long way, he’s a much stronger person than he was when he arrived on the island. He might have the bottle to go through with it.”

“But then again, she’s an intimidatingly charming and beautiful woman who he worked really closely with.”

“So I’m afraid, you’re just gonna have to wait and see,” Ralf revealed.

He made it quite clear he’s not in the loop with future storylines, saying: “If it’s any consolation, I’m going to have to wait and see as well!”

Sadly, viewers will have 12 months to find out what’s going to happen between Neville and Florence.

Those watching the season 10 finale at home were not pleased knowing they’d have to wait so long.

Taking to Twitter to comment, one said: “We need the next series of #DeathInParadise, pronto! That ending was infuriating!”

“#DeathInParadise no! How can they leave us dangling for a year?” another added.

The good news for fans is that there will be lots more Death in Paradise episodes in the future.

In January, the BBC announced the show was renewed for another two seasons.

Fans will have to be patient though, as season 11 isn’t expected to arrive on BBC One until early January 2022.

Death in Paradise seasons one to 10 are available to watch on the BBC iPlayer now.