Death in Paradise: Neville speaks about being away from family

Humphrey (played by Kris Marshall) was a staple character on Death in Paradise for three seasons, leading the charge as Detective Inspector from 2014 to 2017. When season 10 of the BBC murder-mystery drama aired earlier this year, which saw a whole plethora of former characters return, fans were hoping he would be amongst them. However, having been absent, it seems Neville star Ralf Little, 41, has an idea that could see one of his colleagues return in upcoming episodes.

Neville took over from Humphrey’s successor Jack Mooney (Ardal O’Hanlon) in 2020 and made quite the impression when he arrived on the island of Saint Marie.

The quirky character thought he wouldn’t last in the role due to being terrified of everything and having several allergies.

However, in season 10, he seemed more confident and forthcoming to living in the Caribbean with the rest of the team.

Though, his allergies could creep back to the forefront in season 11 as the DI becomes terribly ill and hence, there would be an opening for Humphrey to make his long-awaited come back.

Addressing a return for the former character, Ralf said: “It would be fun if [Kris Marshall’s character] has to get flown out because I’m taken ill.” 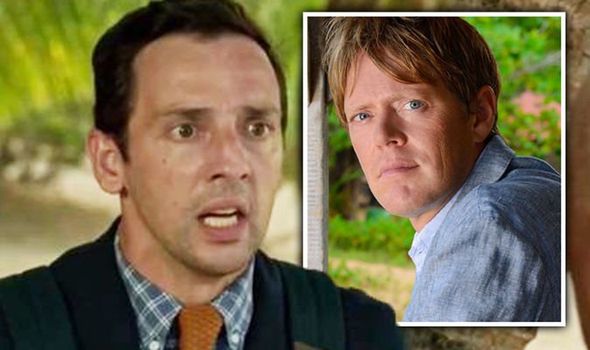 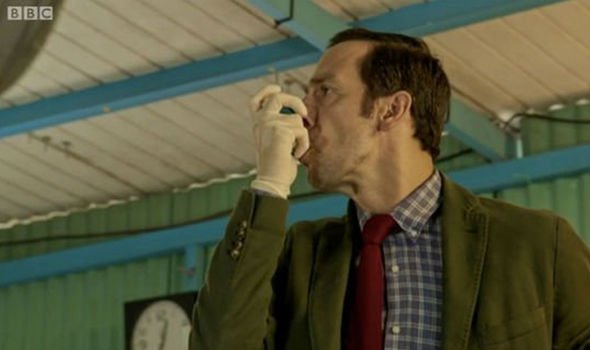 “And we don’t get on too well because he gets annoyed by me and my allergies and I think he’s a bit too slap-dash,” he told HELLO! Magazine.

However, the theory didn’t stop there as the actor went on to detail how even more faces from the past could make their return.

“And then Ardal [O’Hanlon] turns up to kind of make everyone just chill out a little bit and then Sara [Martins] turns up and starts imagining Ben [Miller] talking to her.

“Now that would be quite an episode wouldn’t it?” he added, but could this suggestion really come to fruition? 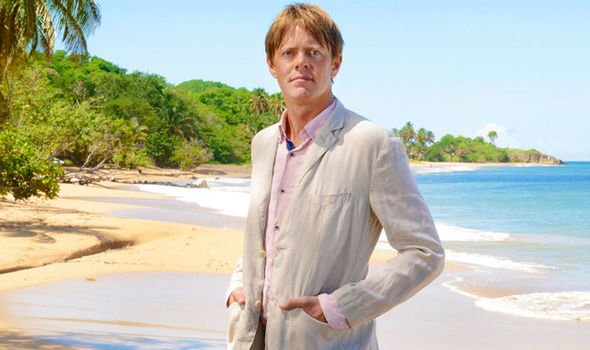 Now that would be quite an episode

If Neville was bed-bound, he could become worried about being pushed out of his role if the team were happy to be reunited with Humphrey.

Having not seen him for five years, the likes of Commissioner Selwyn Patterson (Don Warrington) could be overjoyed and offer the former character a more permanent position.

Viewers have been wondering how long DI Parker would be sticking around for so this could lead to his possible departure.

This would mean the actor who plays Humphrey, Kris, 47, would be the first person to fill the leading role not once but twice. 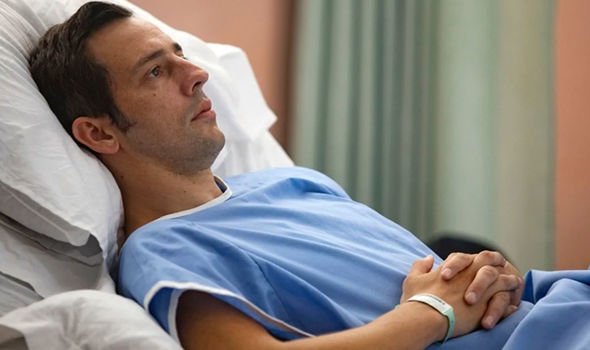 Taking to Twitter, viewers are desperate to see Humphrey back in the fold, with one writing: “Okay I admit, Neville’s grown on me! I still miss Humphrey though.”

Another posted: “A @deathinparadise spin-off of Humphrey and Jack Mooney as partners back in London #DeathInParadise.”

Whilst a third commented in reference to the returns in season 10: “@deathinparadise missed a chance not having Florence meet Humphrey or Jack in London #DeathInParadise.”

“It will be wonderful if @deathinparadise could a special with Neville, Humphrey, Jack and somehow Poole solving a case together #DeathInParadise,” a fourth shared.

Addressing whether Kris’ character Humphrey would ever make a comeback, executive producer Tim Key said it could happen.

“Never say never, but – yeah, that’s all I’d say. I’m trying to be all mysterious like it’s some big… I wouldn’t rule anything out,” the show boss said.

“The joyous thing is that we do genuinely all stay in touch and I’m in touch with Kris quite often as well. “And I think that because they’ve got such affection for the show we wouldn’t rule anything out if there was a good story to tell. Who knows?” he told Radio Times.

Could season 11 be the time for the iconic character to reunite with the team in Saint Marie?

Death in Paradise seasons 1-10 are now available to stream on BBC iPlayer.