Best known for his appearances in numerous documentaries over the years, Sir David has also been a lifelong climate change activist. The presenter first found fame after working in the BBC production team in the Sixties and soon cemented his place as a national treasure. Since then, he has travelled to every continent on the globe, uncovering its hidden beauty and the destructive power humans have had.

But he also has an incredibly fascinating view on the possibility of God.

During an interview with sociologist Laurie Taylor, Sir David was asked: “You do exhibit the type of emotion perhaps someone might display entering a very grand Florentine Cathedral.

“But it’s not a religious aura though, is it?” 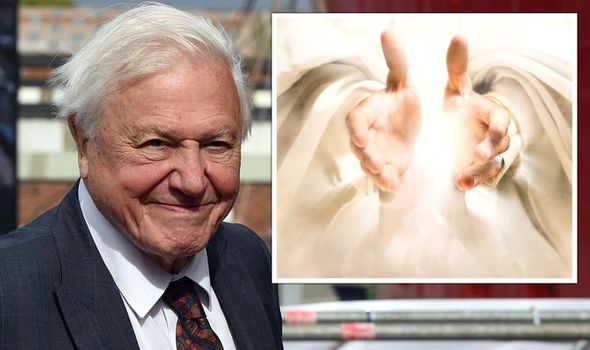 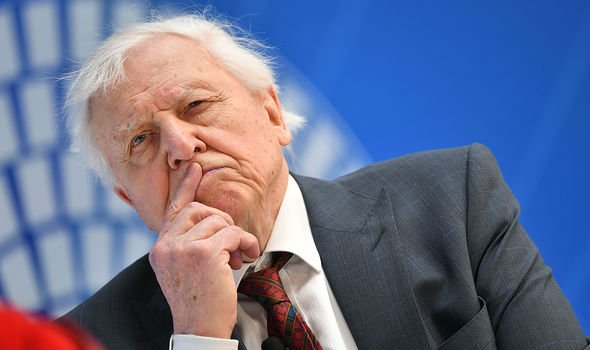 After a brief pause, he added: “I shrink from the word religious, but I wouldn’t say that meant necessarily that you demonstrate that God doesn’t exist, on the contrary.

“I have no quarrel with the basic, fundamental religious attitudes.

“I have a quarrel about people who think that the Book of Genesis is literally true.”

Sir David went on to outline his view. 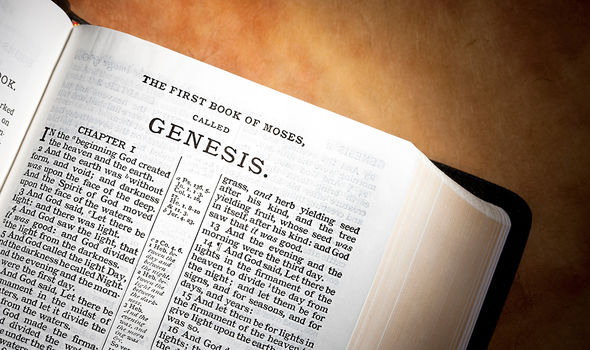 He added: “My argument dealing with that is, 150 years ago, people living in Britain might think that was the only account of creation.

“But we now know that societies all around the world each have their own account. Each has felt the necessity to explain why it is that they’re human beings here.

“Now all these accounts differ. If you go to Thailand, they believed that, in the beginning of creation, there was a sea of milk with a huge snake in it and there were demons pulling it.

“If you go to the Aboriginals, they believed that the human beings were coughed up by a giant snake which became a rainbow in the sky.

“You can produce hundreds of these stories, how do you choose which is correct?” 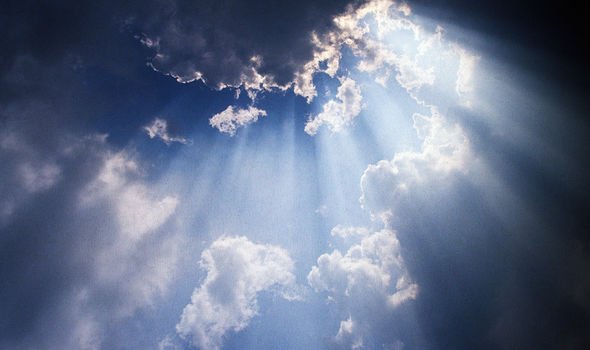 Instead, the famous presenter put forward his own view.

He said: “If you say ‘I’m only going to believe the one that my mother told me when I was brought up on her knee and I’m not going to question anything else,’ well then that’s up to you.

“But if you take a more general view and say ‘okay, you can’t all be right,’ there is actually an answer.

“You can look at the rocks and the animals themselves and the interesting thing about that is that it’s all the same no matter where you come from. 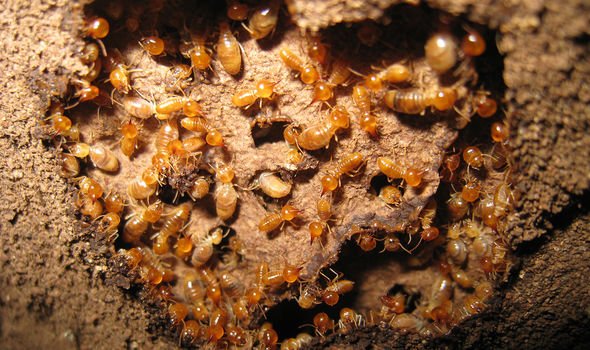 Refusing to rule out the possibility of a God, Sir David put forward an incredible analogy.

He continued in 2012: “I can’t help thinking of when I have taken off the top of the termite hill and I’ve seen termites in there all busying about building walls, looking after the queen, cleaning the nest – that they’re all blind.

“They haven’t the faintest idea that I’m there watching what they are doing because they don’t have the sense that would allow them to.

“I do sometimes feel that maybe I’m lacking in some kind of sense and I don’t know if there is somebody else involved.”