DANIELLE Lloyd has revealed she "put on more weight" over Christmas than when she was pregnant with her fourth child.

The glamour model welcomed baby girl Autumn with her husband Michael O'Niell on November 15th – and displayed her rock hard abs not long after. 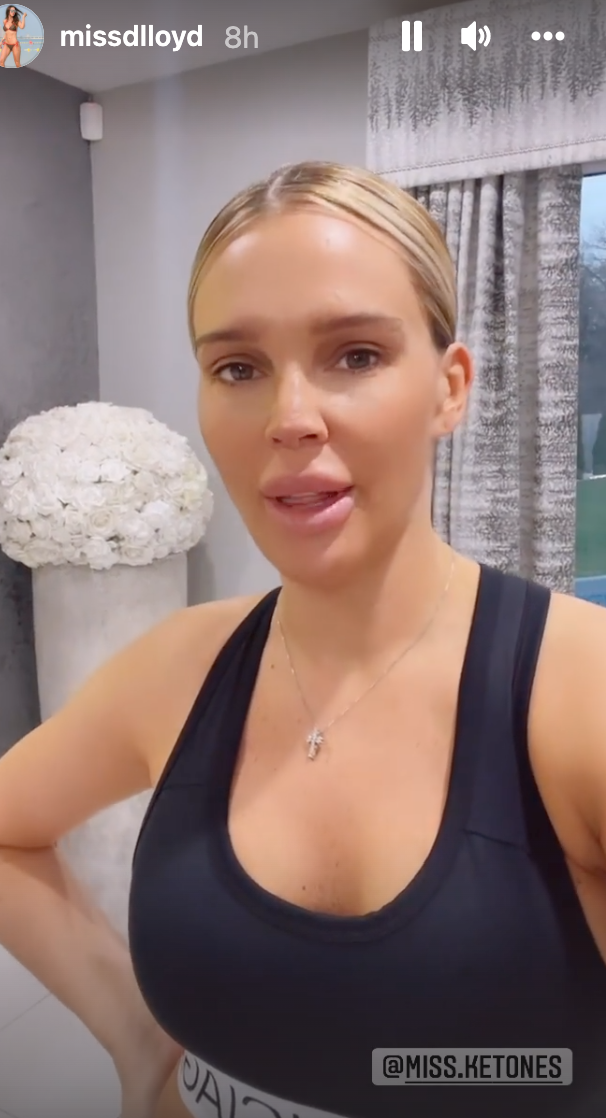 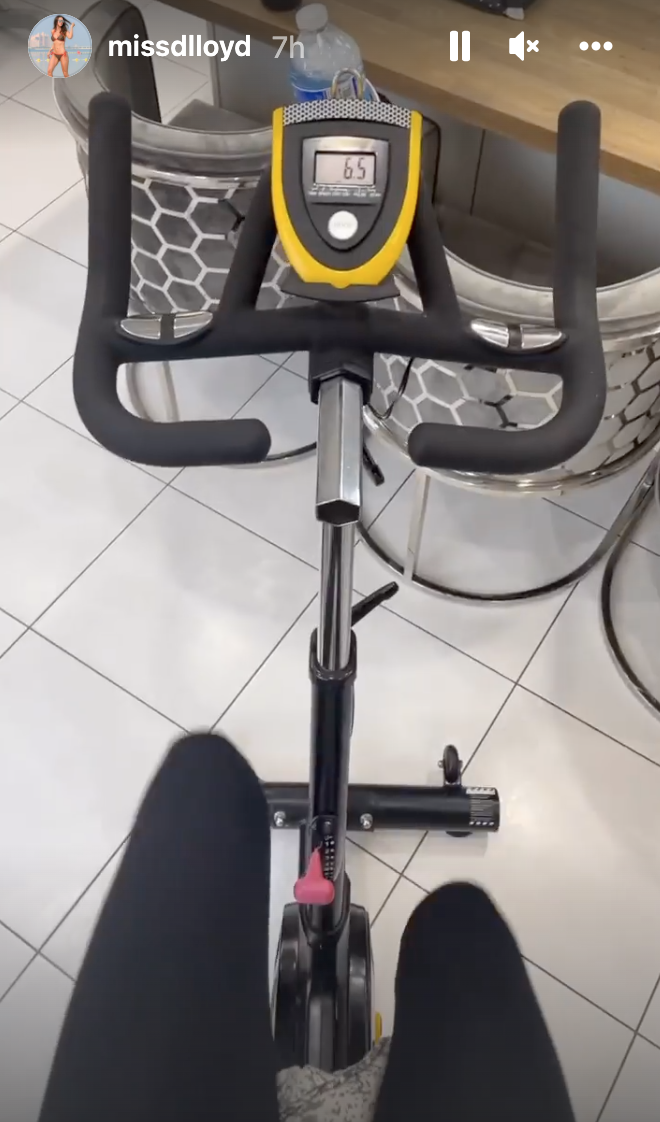 Like many of us Danielle then overindulged over the festive period and today vowed to embark on a health kick.

She said she'd consumed more food than when she was eating for two.

The mum-of-five shared in a video on Instagram: "Morning guys. I am starting my health kick today, I’m sure like many other people in the country.

"I’m going to obviously do the Keto diet because that’s what works for me. I’ve just put on so much weight in December it’s a joke.

"I’m bigger now than I was after having the baby. So I’m getting on my bike today and I’m trying to eat well and we shall see how it goes."

Around 500,000 people search for the Keto diet each month, which involves eating lots of "good" fat, to curb hunger pangs, while cutting out carbs and eating moderate amounts of protein.

Speaking to The Sun, registered nutritionist Rhiannon Lambert explained that few people actually realise that the keto diet was originally designed to help people who suffer from seizures.

She added: "Advocating the restriction of carbohydrate foods like grains, sugars, legumes, rice, potatoes, sweets, juices and even most fruits is a complete departure from the colourful, varied Mediterranean diet that comes with many proven health benefits.

"As a result, keto dieters are often lacking in certain vitamins and minerals needed for essential body functions.

Most read in Showbiz

"It can be an effective method of weight loss in the short term with careful planning, but it is hard to sustain in the long term."

She said that if you want to try the diet, then you should seek medical advice.

If you do however, want to try it, Rhiannon recommends taking a Nutri Within mutltivitamin, available at LloydsPharmacy.

She said: "While a multivitamin cannot replace what’s missing from a diet, it can certainly fill in some key nutritional gaps that can be missed out if following a keto diet."

Danielle is a mum to four boys, and said she was “over the moon” after finally fulfilling her dream of having a little girl in November.

She also has a young son called Ronnie with Michael O'Neill, who she wed in 2019. 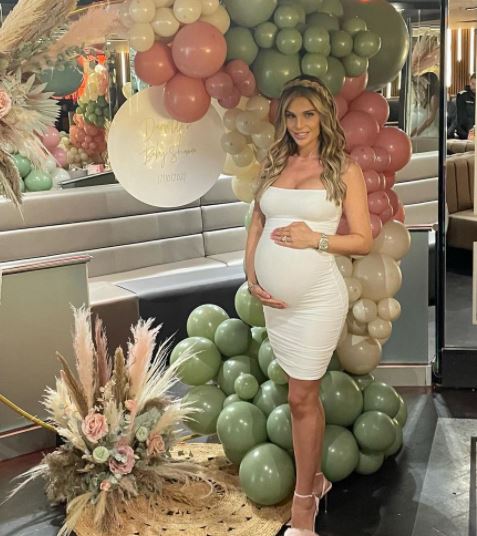