Dancing on Ice is nearly at the end of another series as each week has seen another celebrity eliminated from the competition. Now, ITV viewers will see the three finalists battle it out in order to try and take home the title as Perri remains the most likely overall winner. However, the latest bookmakers odds show Joe is not far behind – could he manage to take the crown on Sunday night?

The competition has managed to whittle down the celebrities to just three as last weekend’s semi-final saw Britain’s Got Talent star Ben Hanlin knocked out.

He featured in the skate-off against Paralympian Libby Clegg as the latter was put through for another week of skating.

Fans will be tuning in to find out whether Perri and Vanessa Bauer, Libby and Mark Henretty or Joe and Alex Murphy will take home the title this weekend.

Perri remains the favourite to win but could Joe come from behind and claim victory as new data has been released? 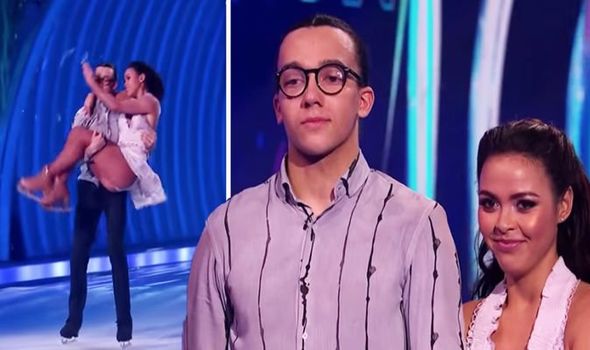 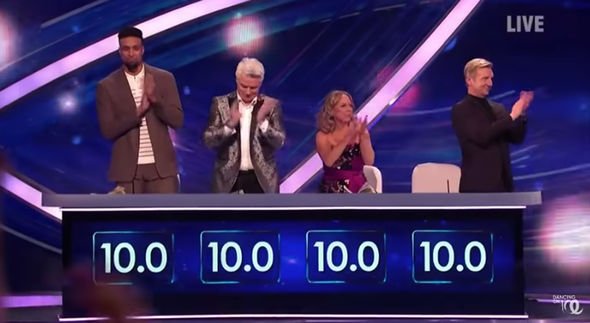 In the latest odds from bookmakers The Pools, Perri and his partner Vanessa remain most likely to win the competition outright with odds of 2/9.

Viewers have continued to get behind the couple as the Diversity star has been the stand out of the series as he became the first to score 40 points.

However, it looks as though Joe Swash could be in line to steal his crown as he is not far behind in the running. 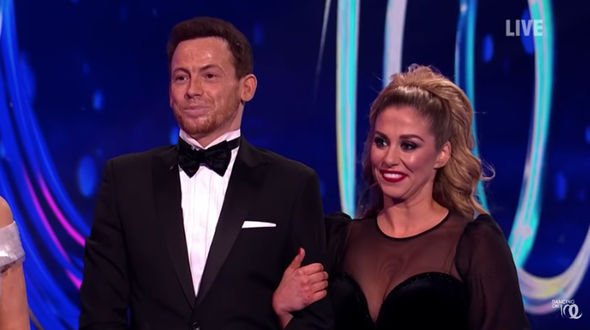 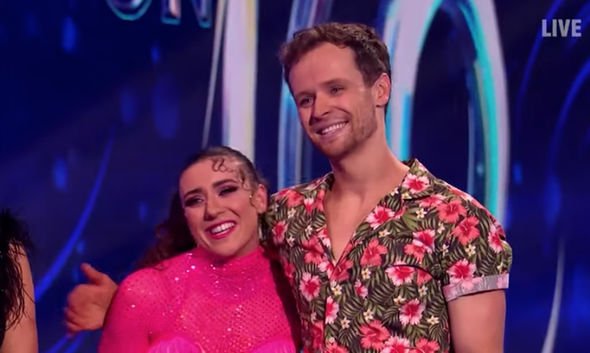 Many fans have taken to social media expressing their support for a victory for “underdog” Joe on Sunday night.

Another echoed: “Can you imagine if Joe Swash, the underdog goes out and wins it next week. Would be absolutely amazing #DancingOnIce.”

“I am totally buzzing that @realjoeswash and @almurph18 have made it to the #dancingonice final!!! I love how real joe is and how he loves every minute of everything he does! Life is too short to be miserable, more people should take a leaf out of his book #havefun #laugh #smile,” wrote a third.

Fellow finalist Libby remains the outsider at 25/1 as the partially sighted contestant has wowed viewers every week with her incredible performances.

Who will manage to take the crown in one of the closest finals ever and could upset be in store for Perri if Joe manages to take his crown?

Bookmakers Ladbrokes also has Perri and Vanessa as the favourites to be outright winners at 1/3 odds as it looks like their victory could already be in the bag.

Alex Apati of Ladbrokes said: “Perri Kiely has already broken betting records and he’s a dead cert to win Dancing on Ice on Sunday if the latest odds are anything to go by.”

However, with Joe being a likely challenger for the crown, could he manage to steal the victory out of Perri’s hands as he remains a fan favourite?

This weekend’s show will see the trio take on some of the show’s most challenging ever routines in a bid to seal their victory.

The final two will then have to take on Torvill and Dean’s famous Bolero in a final bid to impress those watching at home.

As the show returns one last time, who will do enough to get the support of viewers and become the next winner of the greatest show on ice?

Dancing On Ice concludes on Sunday at 6pm on ITV