Dakota Johnson is Hollywood royalty. The daughter of Melanie Griffth and Don Johnson holds her own in the industry. Now, the Suspiria star is speaking out about her grandmother Tippi Hedren’s alleged bad experiences on-set with legendary horror movie director Alfred Hitchock. 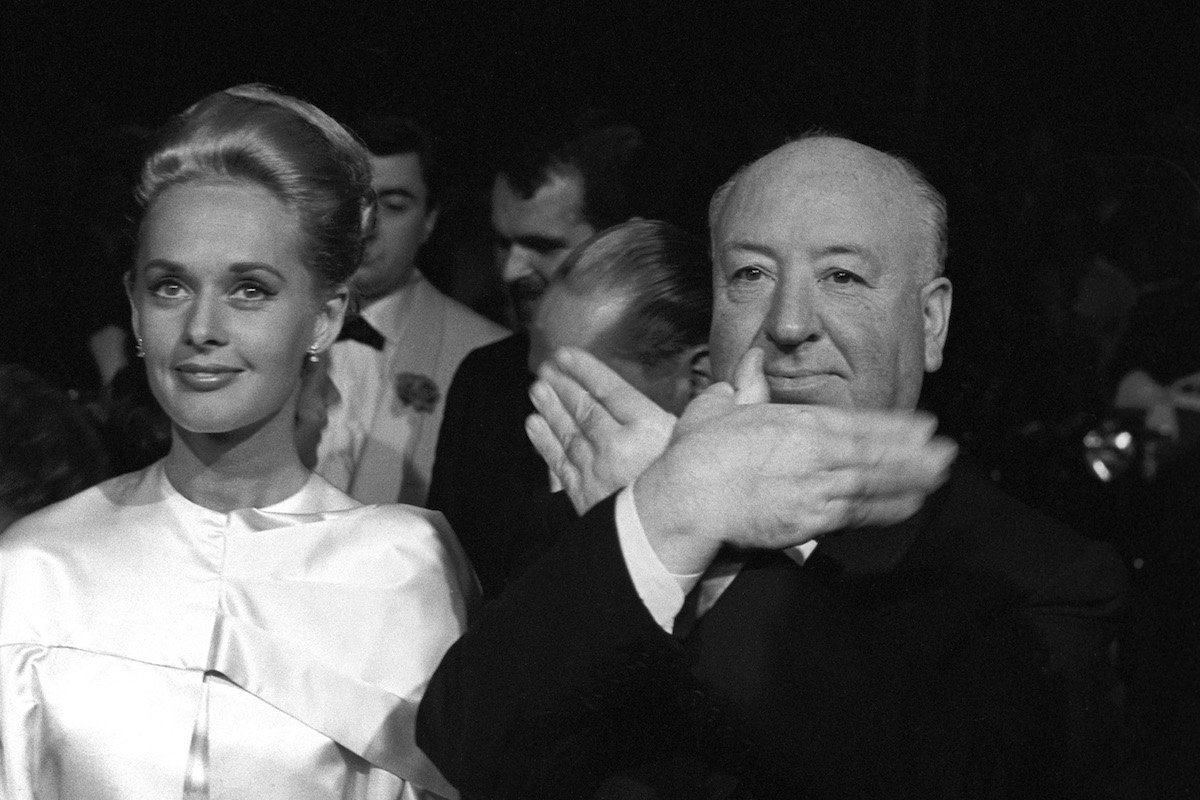 Dakota Johnson’s grandmother an iconic actor. In the 1960s, she starred in two Alfred Hitchcock horror movies. Firstly, Tippi Hedren appeared in The Birds in 1963. Secondly, she starred in Marnie in 1964.

Her turn as socialite Melanie Daniels in The Birds, however, became her most iconic role. But it turns out that the movies weren’t a great experience. Hedren claims in a 2016 memoir that director Alfred Hitchock asked her to “touch him” while they were shooting the film, among other disturbing encounters.

In an interview with The Hollywood Reporter’s podcast Awards Chatter, Hedren’s famous granddaughter Dakota Johnson (50 Shades of Gray) spoke out about the alleged incidents.

“She’s always been really honest and firm about standing up for yourself,” she told THR. “That’s what she did. [Alfred] Hitchcock ruined her career because she didn’t want to sleep with him, and he terrorized her. He was never held accountable.”

Johnson continued, emphasizing during the interview that Hedren’s accounts of the Alfred Hitchcock incidents were “unacceptable” because of his power as a director.

“It’s completely unacceptable for people in a position of power to wield that power over someone in a weaker position, no matter the industry,” Johnson said. “It’s hard to talk about because she’s my grandmother. You don’t want to imagine somebody taking advantage of your grandmother.”

During the podcast, Johnson became emotional while describing her grandmother’s accounts of the alleged encounters. She also praised Hedren for teaching her boundaries.

“I think the thing that she’s been so amazing for me and with my mother [Melanie Griffith] is just like, no you do not put up with that s— from anybody,” Johnson added. “She would say it in a far more eloquent way. She’s such a glamorous movie star, still.”

Tippi Hedren claimed she had several other incidents with Alfred Hitchcock

Hedren claims in her 2016 memoir Tippi that Alfred Hitchock repeatedly sexually harassed her. Per People magazine, she wrote that he attempted to kiss her in a limousine.  “It was an awful, awful moment.”

Additionally, Hedren writes that the harassment continued on the set of Marnie. Hitchcock “put his hands on me,” she claims, saying that the incident was “sexual” and “perverse.” However, as awful as her recollections were, she said she kept them to herself.

“Sexual harassment and stalking were terms that didn’t exist” at the time, she wrote in Tippi. So she didn’t tell anyone what had happened.

Hitchcock died in 1980. Hedren disclosed the incidents with the director in her memoir a year before the 2017 Harvey Weinstein scandal broke, and the #MeToo and #TimesUp movements gained momentum.

In short, Johnson told THR’s Awards Chatter that Hedren still stood behind Johnson’s decision to pursue acting, despite her grandmother’s encounters with Hitchcock.

“She was encouraging,” Johnson said.

How to get help: In the U.S., call the RAINN National Sexual Assault Telephone Hotline at 1-800-656-4673 to connect with a trained staff member from a sexual assault service provider in your area.