Home » TV and Movies » 'Cruel Summer': 5 Theories That Will Make Fans the Angriest if They Happen in the Finale

Cruel Summer has it all: cool teens, an interesting plot, and a seemingly neverending mystery that produces more fan theories each and every week. The full truth of Kate Wallis and Jeanette Turner’s situations hasn’t been revealed just yet and fans are dying to know what it is. However, with all the hype around how the season will end, what if it doesn’t live up to that fervor? Here are five scenarios that, if they happen, some fans won’t be too pleased. [Spoiler alert: Spoilers ahead for Cruel Summer through episode 8].

1. Any type of personality disorder-related ending

On a Reddit post from May 29, a ton of Cruel Summer fans answered the prompt, “What will make you the angriest?” in regards to the finale, when it comes to finding out the truth to what happened to Kate Wallis and how Jeanette Turner fits into it.

Jeanette seemingly fit right into Kate’s spot, a spot Kate ran away from. But Kate was also going through things behind the scenes and was groomed by the new vice principal, Martin Harris. But who’s lying? And are more characters in the wrong or hiding secrets, like Mallory or Jeanette’s mom?

With all those questions that need answers, the first ending that would make fans angry is some form of personality disorder or alternate personality.

“Personally anything to do with DID [dissociative identity disorder], especially if it’s used solely for a twist and given to the bad guy,” the top comment reads.

Another person further down wrote:

I really don’t think this show will go the DID route. They are too sensitive to trauma, and they are handling these topics in such a healthy way. I can’t imagine that they would actually throw that all out the window for a soap-opera cliche.

If Cruel Summer did go with this, it could be seen as trivializing or even co-opting a very real and complex disorder many people live with. However, in an interview with Elite Daily, Allius Barnes, who plays Vince, seems to dispel this theory by saying that the theory that Annabelle is Kate or Harris’ alter ego isn’t going to happen.

2. Time travel or anything supernatural

Something that might seem far-fetched is time travel. But, other shows have jumped the shark like this, so it’s not silly that fans are bringing it up.

“I really hope there is no time travel magic…” another top comment reads. Another wrote, “Anything supernatural. I’m not watching this show for that and if they tried, I think it would go down a Riverdale-esque route.”

Sorry, Riverdale, but Cruel Summer fans are not here if the show takes a page out of your playbook.

3. Anything simple or that relates to a misunderstanding

On the other hand, if Cruel Summer decides to be too simplified, then some viewers won’t be into that ending either.

“Probably if this was just hyped up for the ending to be like ‘it was just a misunderstanding guys’ and for it to end in a really simple answer,” one person wrote. “The way the cast has been interviewing makes it seem like this amazing grand story that will all come together really well in the end. I’d be really angry if they make it some easy answer or if they make it something that was like a ‘well duh’ moment.”

There have been shows and movies in recent memory that have royally screwed up their endings with simplistic or lackluster endings like Game of Thrones. However, this is only a season finale; hopefully there are more to come. Even if there aren’t (knock on wood), as long as they go the whole “it was all a dream” shtick, they should be good.

The “Annabelle is Kate and Martin Harris’ baby” theory has gained a little bit of steam in the last week or so, and this is one that some fans don’t actually want to see.

“Annabelle being Kate’s baby would make NO sense,” one fan wrote. “A medical exam would uncover that in seconds, and that would be ALL over town.”

They’re referring to a medical exam once Kate was rescued, it surely would have pulled up if Kate gave birth in custody. It should have, but there are TV ways to write in to make it work. Again, Riverdale is another show that came up where fans do not want a repeat offense here.

“Yes Riverdale went downhill when they went that route,” one person replied. “I don’t understand where the baby would be now so I hope they didn’t do this.”

5. The simplest of all: If Jeanette did lie 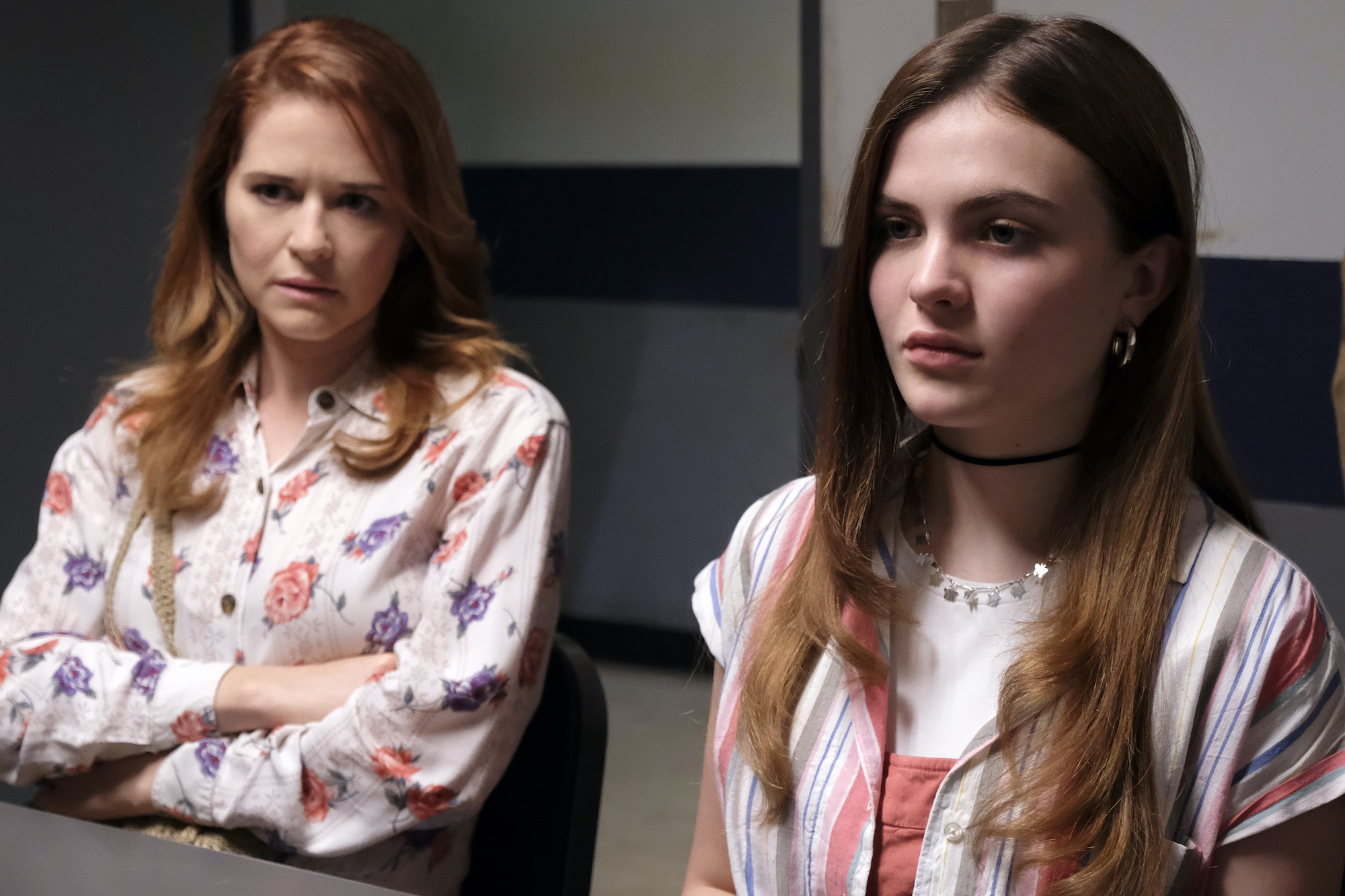 Going back to something so simple that it’s so obvious it’s already on the table in the show: Jeanette actually did see Kate and Kate’s telling the truth. But fans won’t actually be happy if this is the truth.

“Honestly if Jeanette actually did lie about everything I’d be annoyed. Kind of a lame and easy ending to do,” a Redditor said.

“Right? If she really lied and kept Kate trapped in a predator’s basement just to keep Jamie, Tennille, and Renee as friends… NO,” another replied.

Basically, if audiences — and Kate — went through all of this hell and back, just to deal with the fact that Jeanette was trying to prove her nonexistent innocence? It would bother a lot of people.

With any show, you can’t please everyone. But these five Cruel Summer season one finales? Might ruffle a lot of feathers.