Home » TV and Movies » 'Crashing Through the Snow': Where Was Hallmark's Christmas In July Movie Filmed?

The weather outside might be scorching, but over at Hallmark Channel, it’s a winter wonderland. The feel-good network kicked off its annual Christmas in July event on July 9. For the next several weeks, it will be a non-stop holiday extravaganza on the feel-good network. Part of the celebration includes the premiere of an all-new Christmas movie, Crashing Through the Snow, starring Amy Acker and Warren Christie. To get the perfect wintry look for the rom-com, Hallmark headed to a popular tourist destination in Canada.

‘Crashing Through the Snow’ was filmed in Banff, Canada 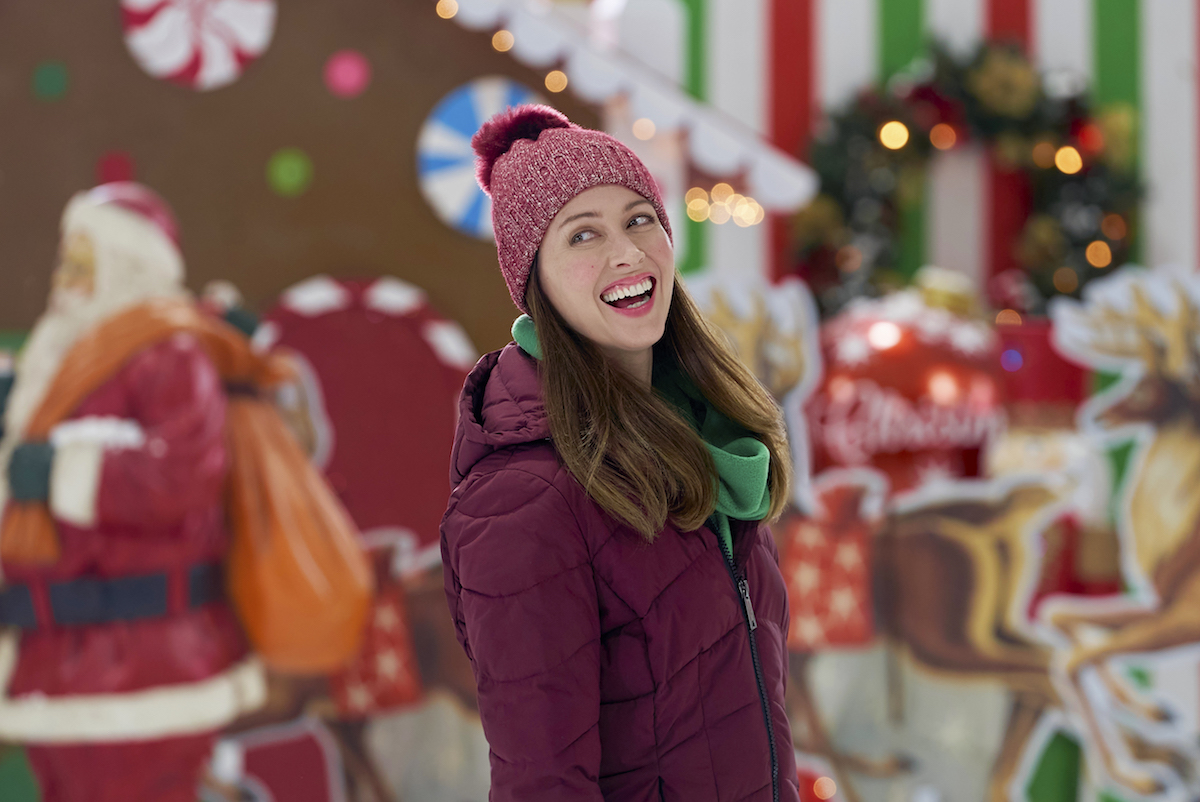 Crashing Through the Snow is set in Aspen. But like many Hallmark Channel movies, it was filmed in Canada. In this case, production took place around one of the courntry’s best-known national parks.

“We shot in some beautiful areas,” Christie shared in a Q&A video with Acker (via YouTube). “We shot in Banff, Alberta, in Kananaskis.”

When the cast wasn’t working, “we got to explore Banff a lot,” the actor added. “It’s one of the most beautiful places I’ve ever been.”

On Instagram, Christie shared some behind-the-scenes snaps from his time on the set, including a picture from the luxury Fairmont Chateau Lake Louise.

“Thank you to the beautiful @fairmontbanff for the incredible hospitality,” he wrote. “Truly one of the most beautiful spots in the world.”

What is ‘Crashing Through the Snow’ about? 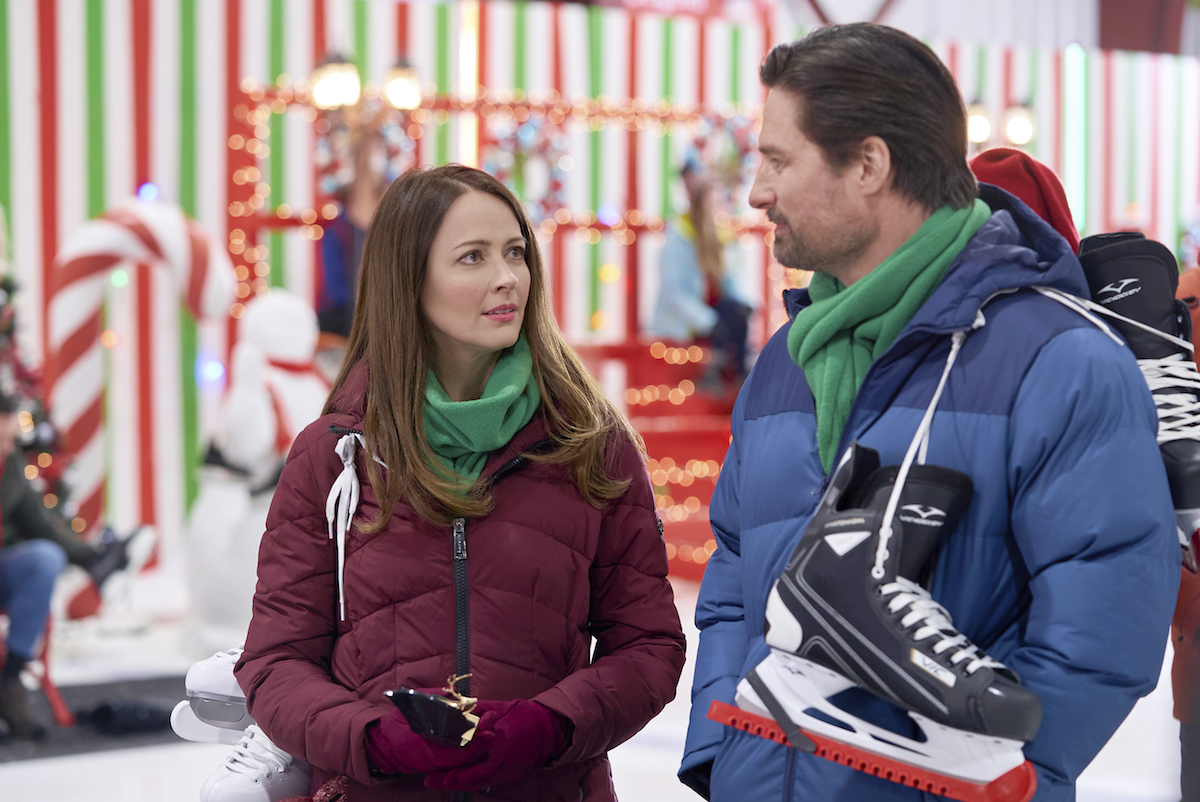 In Crashing Through the Snow, Acker plays a divorced woman named Maggie who agrees to join her ex-husband Jeff (Kristian Brunn) and his new girlfriend Kate (Brooke Nevin) on their Christmas getaway in Aspen. Maggie jumps at the chance for her and her two daughters to spend the holiday on vacation. However, once they arrive at the resort, she ends up feeling like a bit of a third wheel, especially when she feels like she has to compete with Kate, who has organized a ton of special activities for Christmas.

But things start to change once Kate’s hapless brother Sam (Christie) crashes the party. Sam is sick of always being stuck in his sister’s shadow, and he has a plan for putting a stop to that. Sam convinces Maggie that if they team up, they can give her daughters the best Christmas ever. However, neither Sam nor Maggie is prepared for the blended family challenges that lie ahead for them — or for the feelings that they start to develop for each other.

Viewers who tune in to watch Crashing Through the Snow can expect a big dose of holiday fun, Acker said during the Q&A.

“There’s so much Christmas in this movie,” she said. “It’s incredible.”

Crashing Through the Snow airs Saturday, July 10 at 9 p.m. ET on Hallmark Channel.