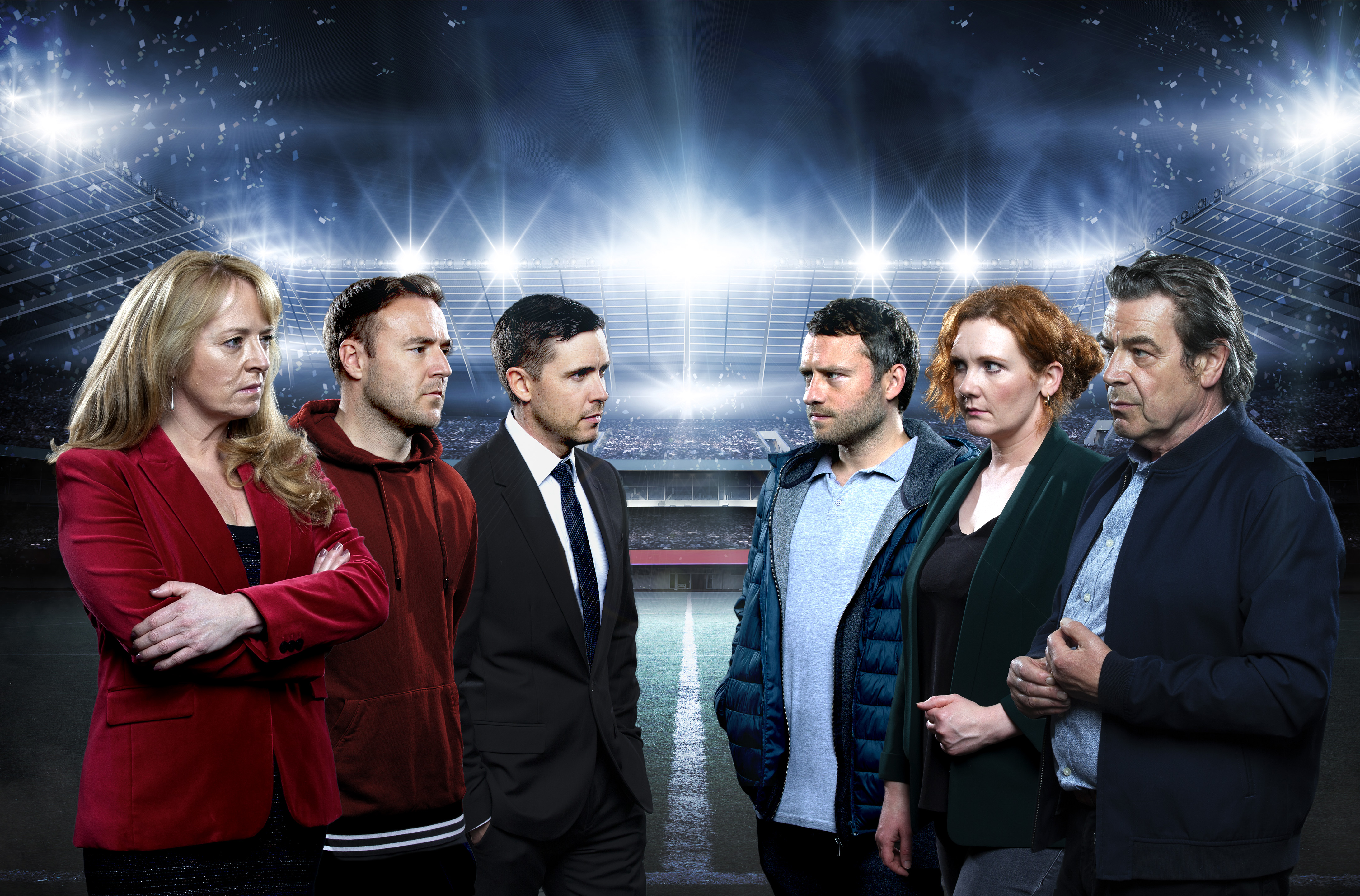 The residents of Coronation Street will be forced to decide whose side they’re on this season as it becomes clear that all’s not fair in love and war in Weatherfield.

As the key players line up against each other this summer, we’ll see Paul (Peter Ash) go head to head with Todd (Gareth Pierce) for Billy’s (Daniel Brocklebank) affections, Fiz (Jennie McAlpine) do battle with Tyrone (Alan Halsall) as she fights for their girls following his affair with Alina (Ruxandra Porojnicu), and Johnny (Richard Hawley) tackling Jenny (Sally Ann Matthews) over her fling with Ronnie (Vinta Morgan).

The drama won’t just be on the pitch during the UEFA Euros football tournament, as this exclusive image shows there’ll be plenty of action on the street too as friends and family are asked which team they are supporting.

Will it be Team Johnny? Johnny may feel like the wronged party after Jenny slept with Ronnie while he was in prison. But Team Jenny supporters will point out he was far from the model husband as he was sent down for a serious historical crime.

Team Paul fans will be rooting for him to uncover Todd’s scheming ways which won Billy back. But Todd’s roguish charm and clear love for Billy will see others on his side as they back Team Todd.

Fiz has an army of fans who’ll be Team Fiz, after long term partner Tyrone ran off with a much younger Alina. But as a hurt and humiliated Fiz decides she wants custody of their girls there’ll be those who come out Team Tyrone as he fights to be a great dad despite his affair.

To complement Coronation Street’s transmission on ITV throughout the Euros, and in an exciting move for four weeks starting from June 14th, all episodes for each coming week will be made available on the ITV Hub on every Monday, allowing viewers the chance to binge watch their favourite soap or choose to watch at their leisure. 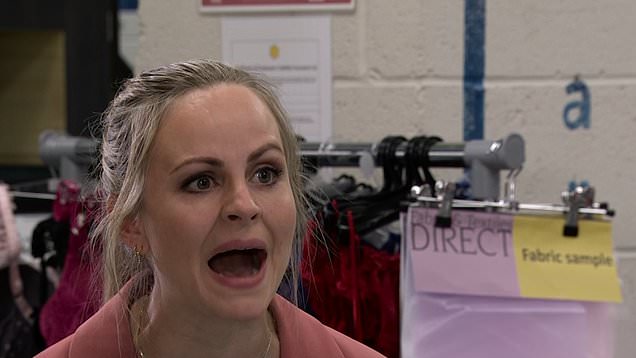 This will be alongside showing the episodes on the main ITV channel each week, giving viewers a wider choice of how, where and when they’d like to view.

Coronation Street producer and team manager Iain MacLeod said: ‘There are loads of key rivalries across the Cobbles this summer and I think it will be like following your favourite team – there will be times where they let you down, make mistakes and maybe score a few own goals. But you’ll back them till the end and woe betide anyone else who criticises them.

‘Given how exciting the stories are, it’s great that fans will have the chance to binge watch all the episodes on ITV Hub at the start of each week – as with football, sometimes when it’s an exciting face-off, you really want extra time.’

So whose team will come out on top this summer?