BEVERLEY Callard has revealed Coronation Street bosses axed her from the show's 50th anniversary storylines and live episode – claiming her mental health diagnosis made her "flaky" and "unreliable".

The actress – who quit her role as Liz McDonald in the ITV soap last year after 31 years – has been open about her clinical depression and the toll it has taken on her life. 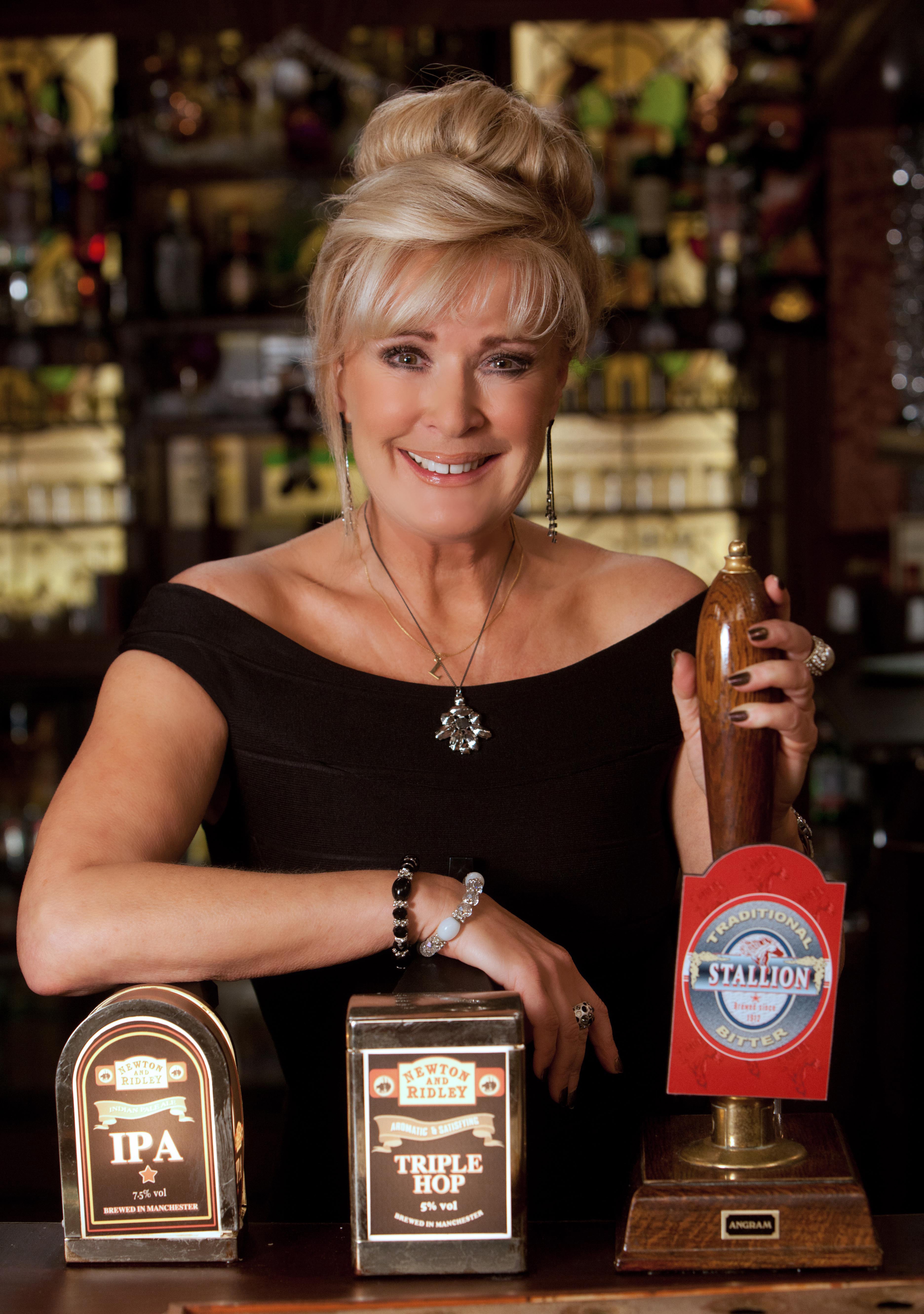 However she has now said that soap bosses used it as a reason to not feature her character in the show's 50th anniversary episodes.

Speaking on the latest episode of best-selling author Melanie Blake's YouTube series Girl Talk, Beverley said: "I had returned to work and I was filming virtually every scene every day because the McDonalds were involved in a storyline.

"Then a man said to me, you are not going to be involved in the 50th storyline of Coronation Street's birthday, because you’ve had clinical depression you may be flaky and unreliable."

Beverley was furious at the double standards and hit out at the soap for treating men and women differently in similar situations. 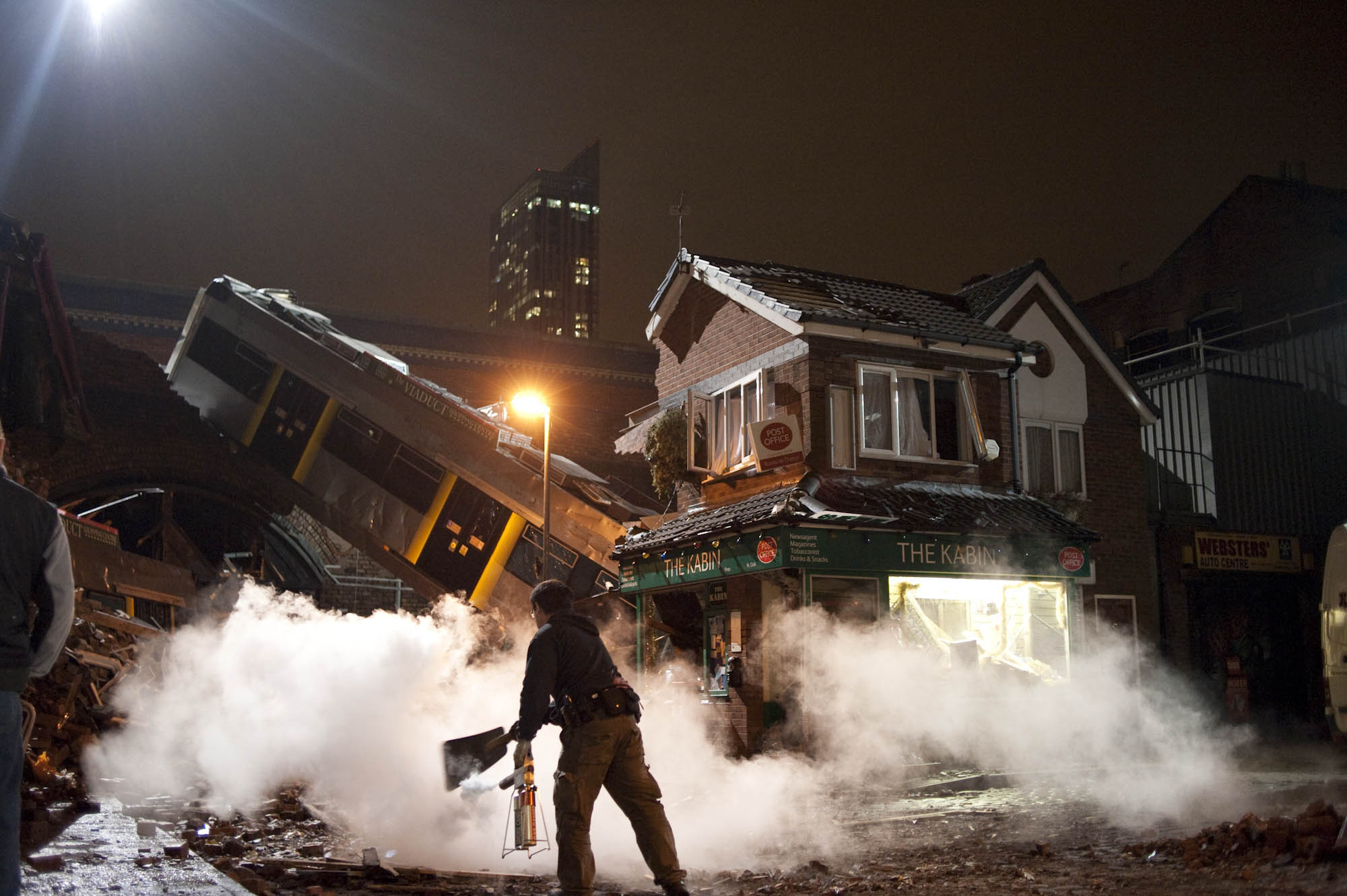 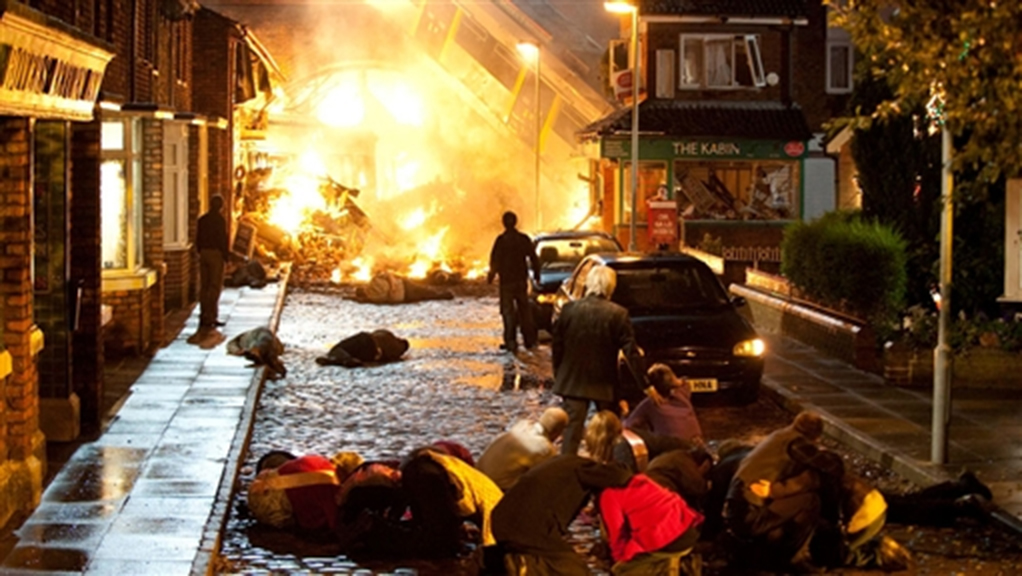 "A man can tell someone off on set and say I am not accepting this, it will be fine.

"But if a woman does that then the whispers will go round and say that ‘so and so is a bit of a diva’.

"That’s so not true, I’ve heard it said about female co-stars of mine but they never say it about the men."

Beverley recently revealed she would not be returning to Corrie to film an exit for Liz.

She said previously: "I loved my time there, 31 years. I've left a couple of times before, just to go on stage or to do other things, because we're never allowed to do both," she said.

"But I always said, when asked if I was coming back, 'Never say never'. But this time it is 'never' – no I won't go back again."

Ruthless Women is available on Amazon.