CORONATION Street star Alexandra Mardell is celebrating after bagging a new deal that will see her stay on the cobbles until next year.

The star plays bubbly hairdresser Emma Brooker and has now chalked up two years on the Street after arriving in 2018. 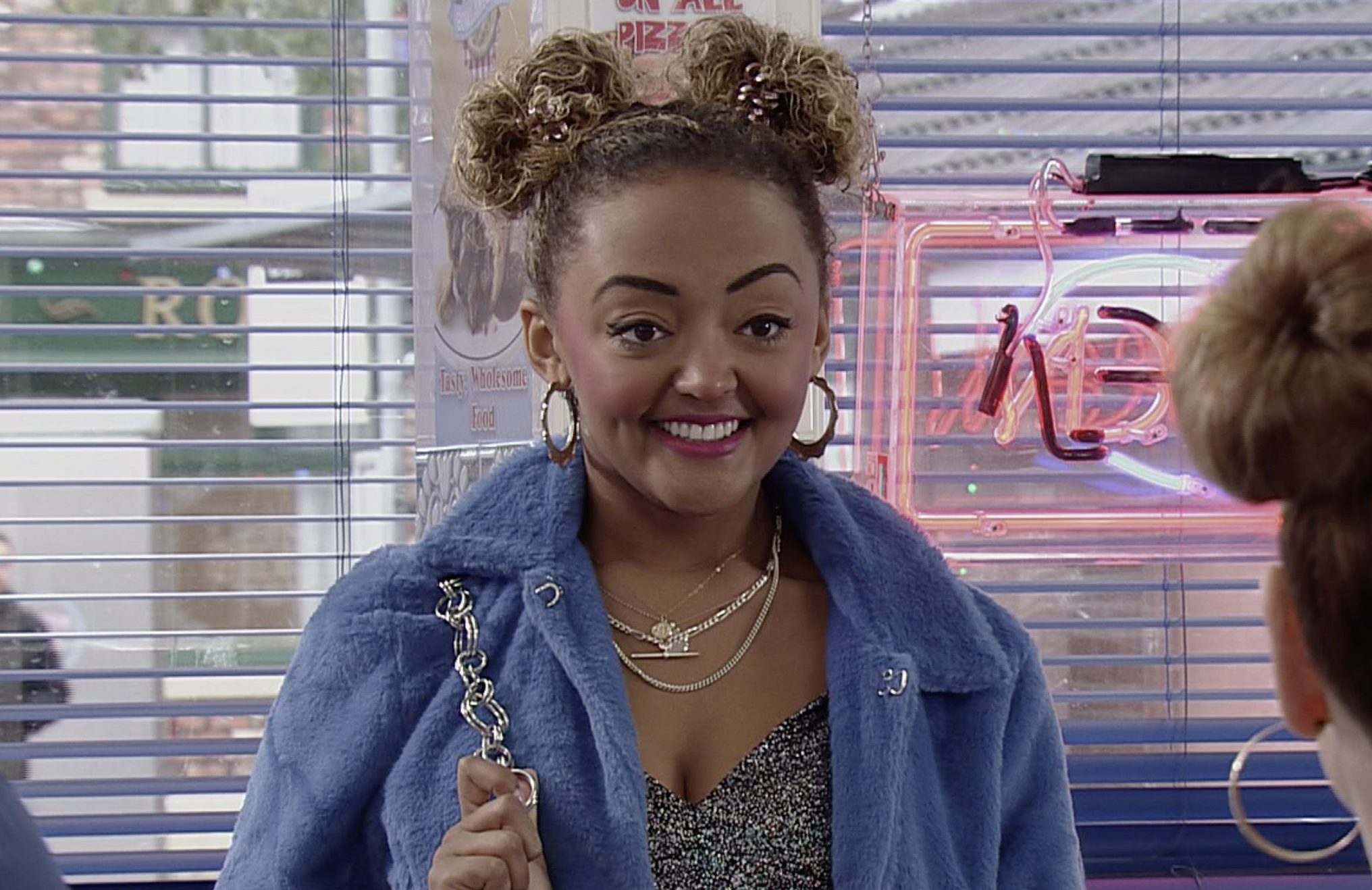 But bosses have been delighted with her performances and she’s now just put pen to paper on a contract extension that sees her signed up to the show until early 2021.

She first appeared in Corrie in April 2018, with it being revealed that her character was Steve McDonald’s child.

Leeds-born Alexandra previously admitted that she was apprehensive about joining the hit soap at first – with her own mother fearing that she would “ruin” the show.

The beauty said at the time: “She was worried I was going to ruin her favourite show for her. 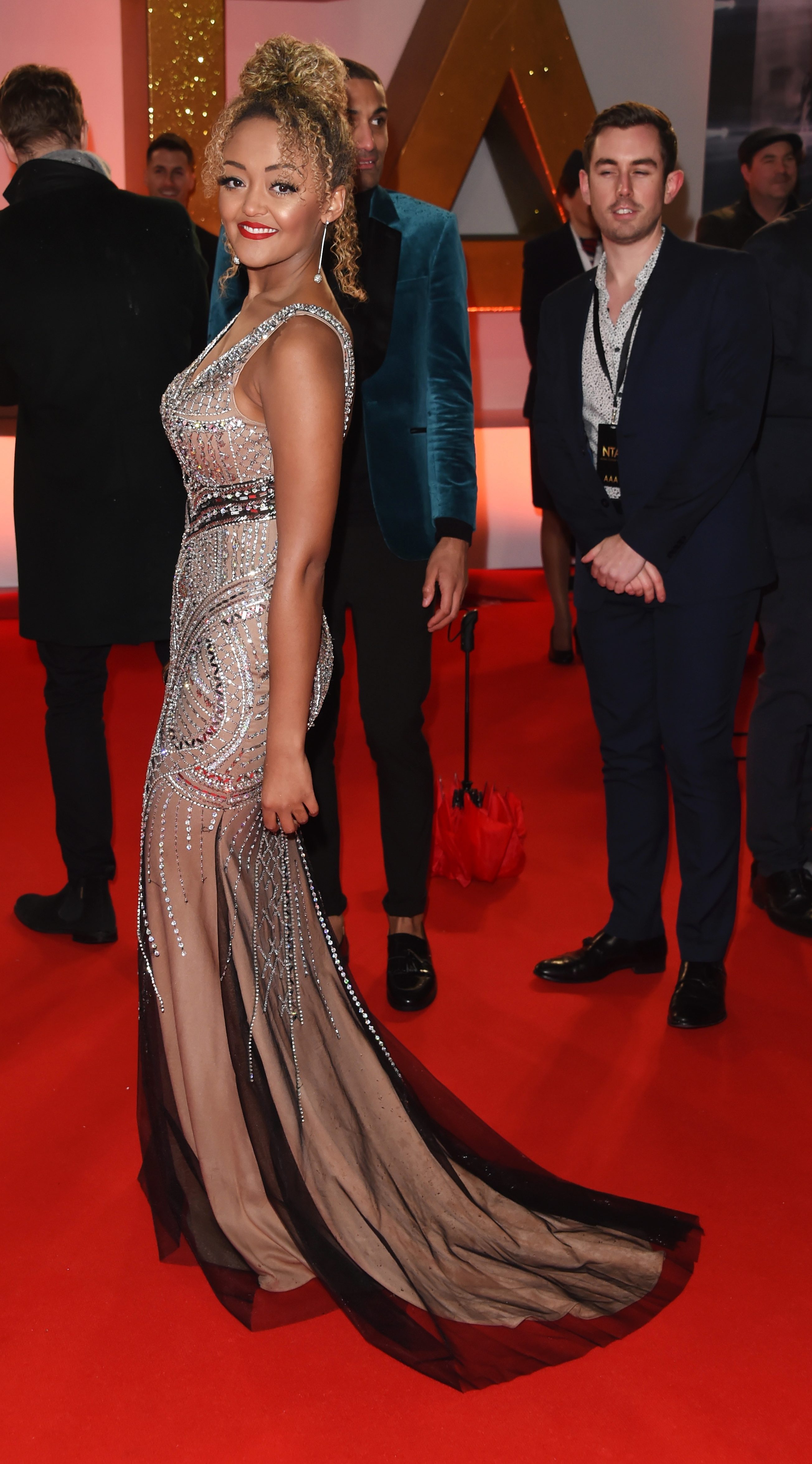 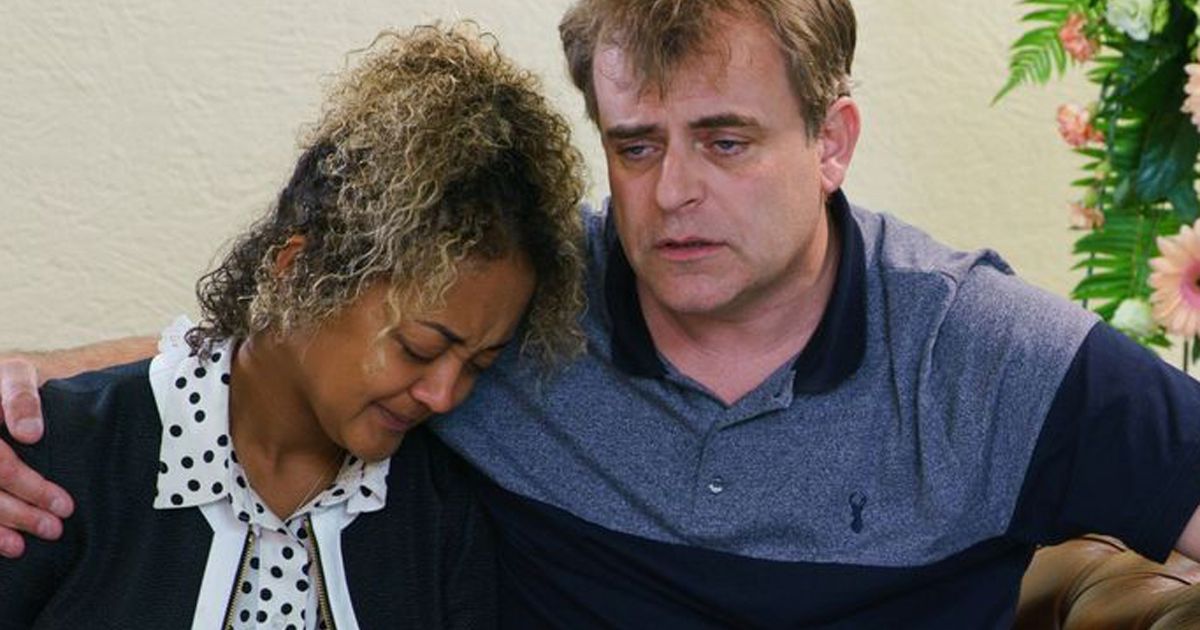 “But after the first episode she watched it and she was like: ‘Oh actually no, I like it, you haven’t ruined it, you’re good.'”

And she’s also just moved in with boyfriend Joe Parker.

The 26-year-old actress recently told how they started out as classmates before falling for one another and finding love.

Sharing a selection of loved-up snaps of herself with her Joe, she wrote: “GSA Grad Ball 2015 – we were just friends, two years later we were a couple, now two years together, he’s moving in! 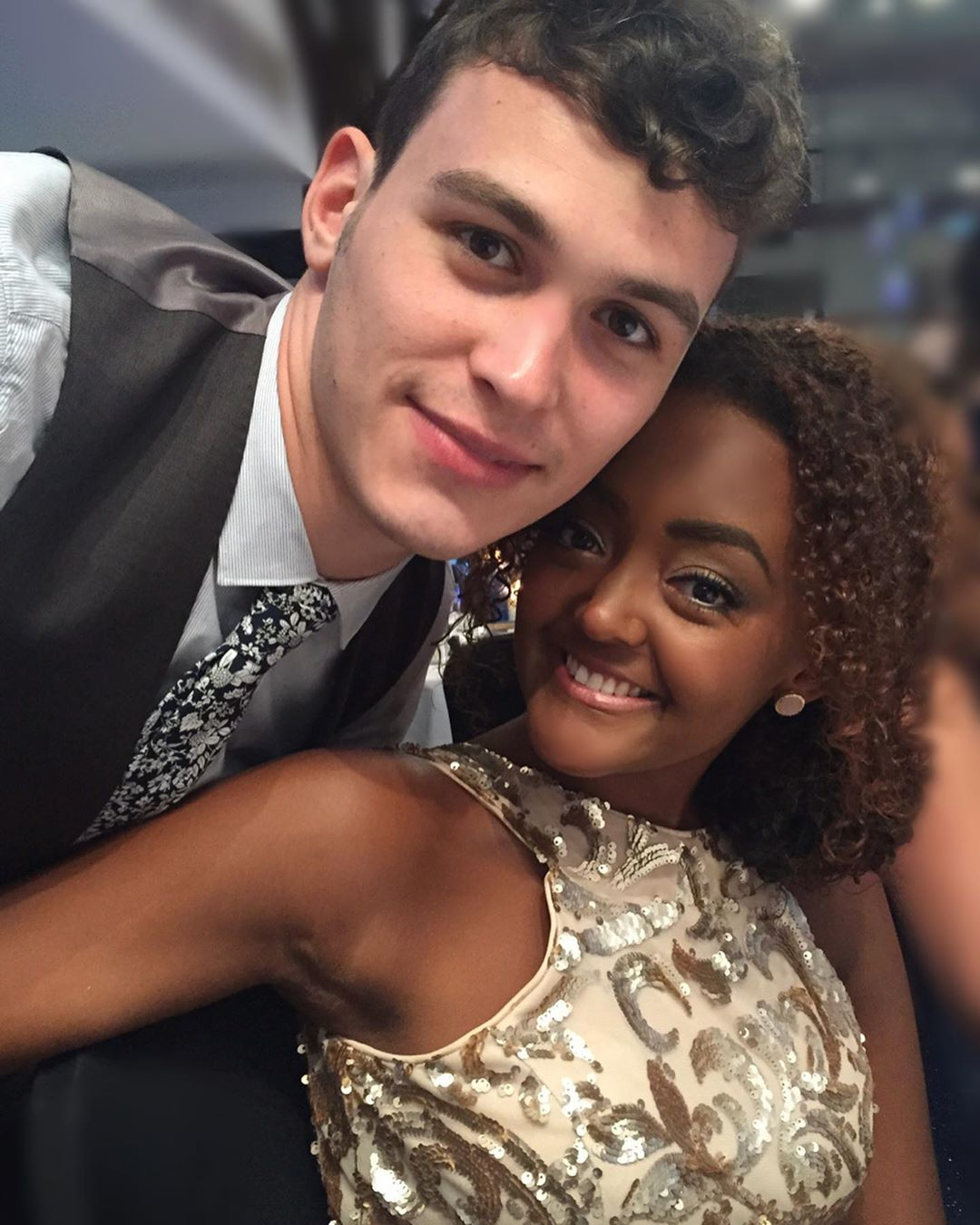 “So many exciting events and adventures already and still so many more to come!

“@joeparker45 we have such a laugh! Love you massively! So excited for all the laughs, date nights, lazy days, long walks and chicken wings we want!”

She added: “There were too many picis to choose from but here are some of the biggies! Jan 2020!”

Last year she revealed that when her character Emma lost her dad, it had echoes of her own family tragedy.

The 26-year-old actress lost her own father Michael in 2016 when he suffered a heart attack aged just 54.

She told OK! magazine: “It’s very strange doing a storyline that happened to you in real life. I guess it’s made me a stronger person. I miss my dad loads, but time is a healer and you’ve got to keep going and think of the good times. We were very close. I was a daddy’s girl.”

Ali added that she kept soap bosses in the dark about how the storyline mirrored her own life when they pitched her the plot.

“I didn’t talk about it as I just wanted to do the storyline how I would any other,” she said.

“But when they found out, they were really supportive.”

Corrie had no comment when contacted by The Sun Online.