Coronation Street: Sarah cries as she sits at Adam's bedside

Gary Windass (played by Mikey North) has been determined to keep the dark side of his personality hidden from Maria Connor (Samia Longchambon). However, after tying the knot earlier this year, Maria star Samia has revealed their marriage will be over by the time Coronation Street welcomes in the New Year.

Speaking to Express.co.uk, Samia addressed the chances of Maria and Gary’s marriage lasting into 2021.

Samia revealed: “I think it’s really pushing it to the edge for them, and I don’t think it’s working for them because of the level of trust.

“She hasn’t got [trust] for him anymore because of all this she just knows deep down that he’s hiding something from her.”

The actress explained Maria is finally beginning to see Gary for who he truly is. 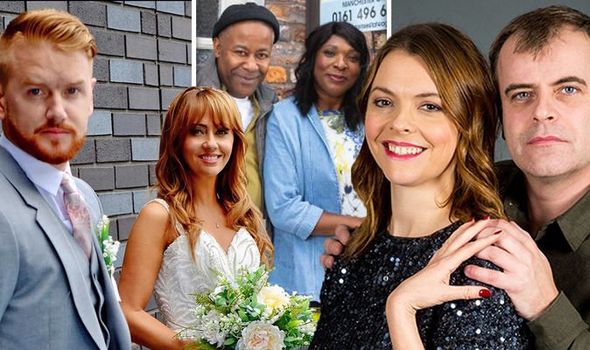 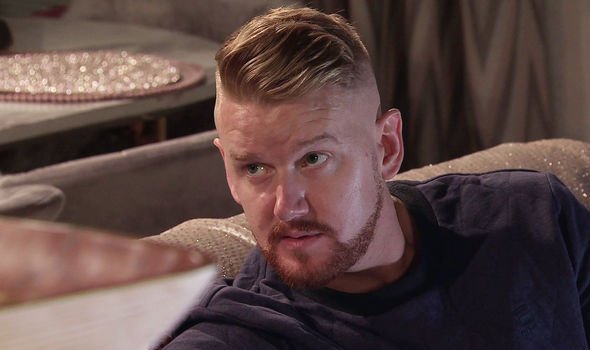 “I think the shutters are coming down,” she continued. “I think she’s realising that she could have married a murderer.

“It’s quite scary for her and she’s more angry than anything.

“It’s not even that she’s highly emotional about it. She’s really angry with him because she’s asked so many times to tell him the truth and to tell her everything about everything. 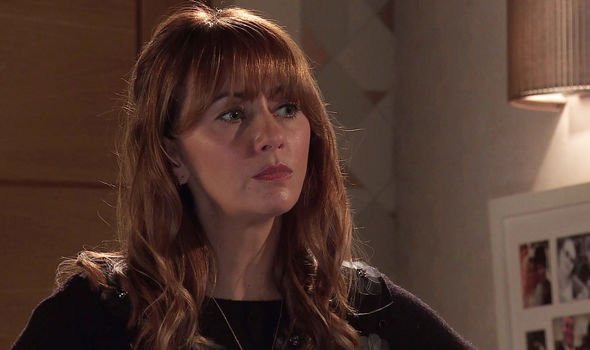 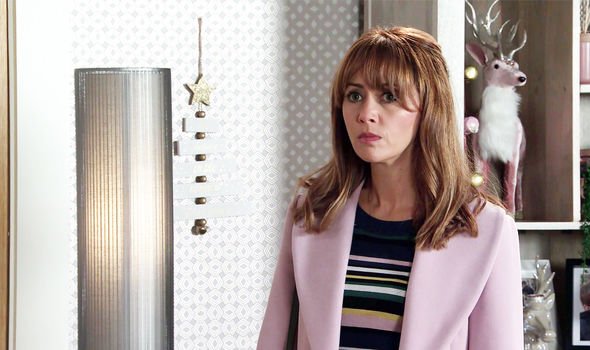 Samia was asked whether Maria knew her marriage to Gary was going badly and the actress teased she’ll be divorced by the end of the year.

“But at the same time she knew what he’s like when she married him.

“I think she’s kind of expected a bit of a bumpy ride but not this bumpy, not for him to be accused of murder.”

Will Maria issue Gary with a divorce ultimatum on Christmas Day?

Will the villainous loan shark ever tell his wife the whole truth or will he continue to keep her in the dark to protect himself?

Meanwhile, Coronation Street viewers needn’t worry Maria will be scarred with life after her disastrous marriage.

The actress suggested Maria will be looking for love again as she strives to be a part of a happy family.

“The thing is about Maria she is so trusting after each heartbreak isn’t she?” Samia said.

“She’s the girl next door who wants a happy ending and she doesn’t ask for a lot in life.

“She knows life’s not all hearts and flowers, but I think she just wants to be happy and have a happy family.

“That’s what she craves and that’s why she jumps into things with both feet.”