Ray Crosby’s (played by Mark Frost) reason for being in Coronation Street is slowly being unveiled. The seedy businessman plans to take over a few houses on the cobbles and redevelop them without the original owners knowing. But a spanner could be thrown into the works should a family member of his arrive and start causing trouble.

During an interview with Express.co.uk and other press, the actor who plays Ray spoke about his character’s intentions.

He said: “I think what’s interesting for me – and is perhaps difficult to get across sometimes – is where that [Ray being driven by success/being ruthless] comes from.

“There have been hints to it in the scripts that he says he grew up on streets like Coronation Street and yet for him it doesn’t seem to be a source of pride, or community.

“So one wonders what it is about his past or his upbringing, that he wants to almost bury,” Mark added. 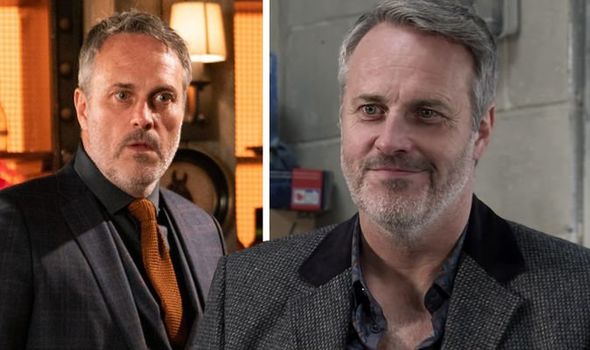 “He talks a lot about being a self made man who started off on a burger stall outside main road and I think he is one of those people who thinks that because he’s made it by sheer hard work and determination, there’s no excuse for anybody else.

“Ray one of those kinds of people, that thinks that the outward trappings of success are all important, and you have to announce yourself as a person of substance by those things and that in a way anything else is fair game,” the newcomer continued.

“He’s made money and status and successes, goals and I think that they’re quite interesting.

“There’s a profound sadness and loneliness. 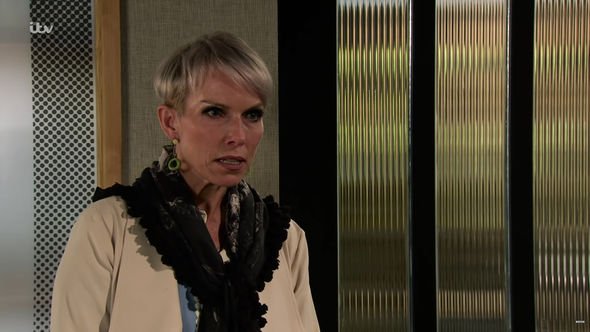 “I think it’s interesting he’s not on any routes or at least that we can see, we don’t see that, he is a bit of a loner.”

It was recently revealed that Debbie Webster (Sue Devaney) is connected to Ray.

The actress explained how her character and Ray have had a romantic past.

“Debbie, she’s a property developer and she’s been living in Turkey for quite a few years and she is back on the cobbles because she heard about a development that was happening and she wanted to get involved in it because that’s where she was brought up. 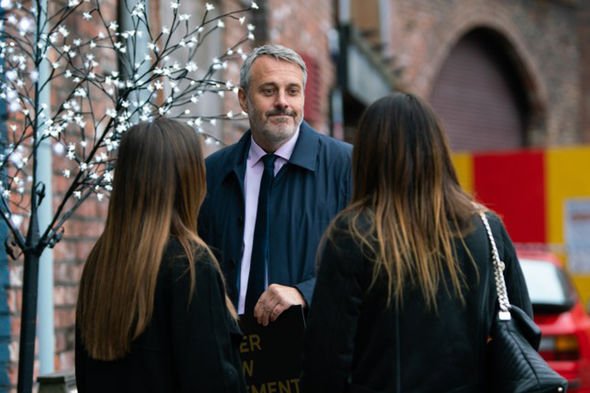 “She’s known Ray because she used to go out with him back in the day, so that’s why she got involved,” she added.

“Debbie has always gone for the bad guy. She’s always fancied the rough and ready bloke, which has been Ray, obviously.

“I think Ray really hurt her in the past so she really threw herself into her work, then,” Sue explained.

With one blast from the past already walking the cobbles, will another member of Ray’s history turn up?

Ray’s storyline is integral in the soap’s 60th anniversary.

The plot features several members of the Platt family as well as many other Weatherfield residents.

But will the people living on Coronation Street put a stop to the change?

Coronation Street airs Monday, Wednesday and Friday at 7.30pm and 8.30pm on ITV. 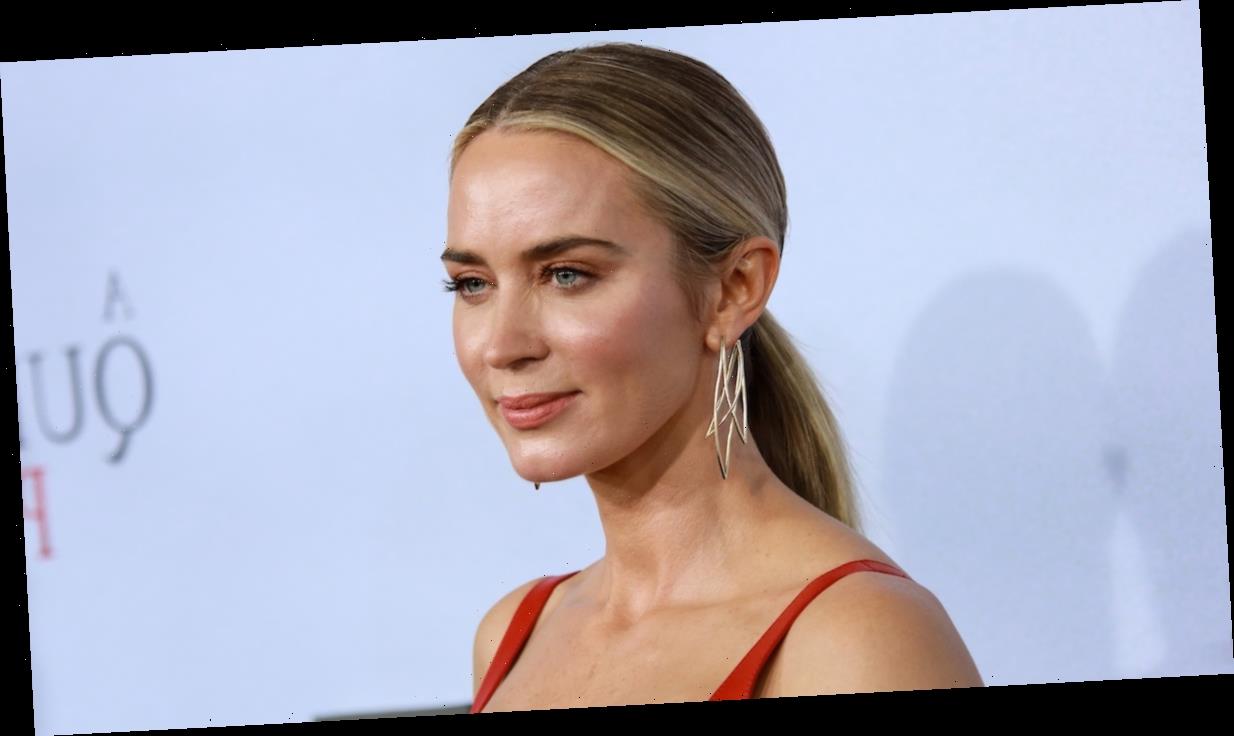